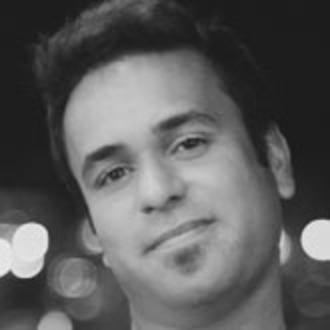 After working in Brazil as a motion graphics artist for almost a decade, Alex came to Los Angeles to study at the Gnomon School. He began his career in the visual effects industry as a freelancer and shortly after began working at Luma Pictures, where he has worked on over 50 blockbuster feature films in more than a decade. 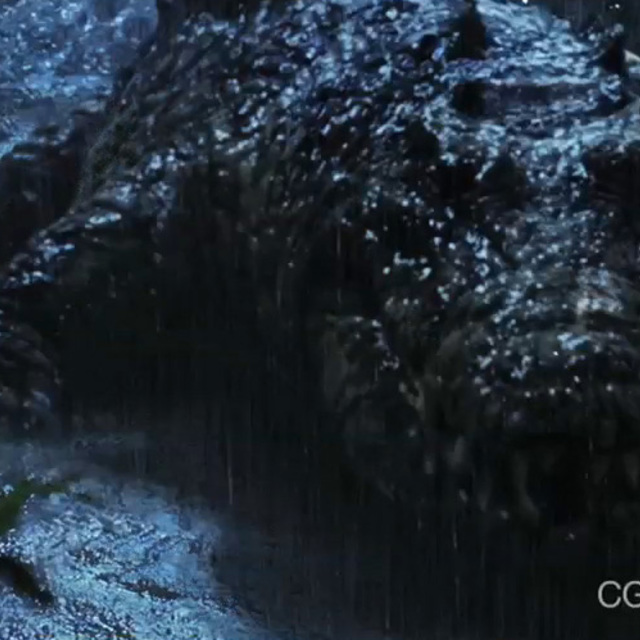 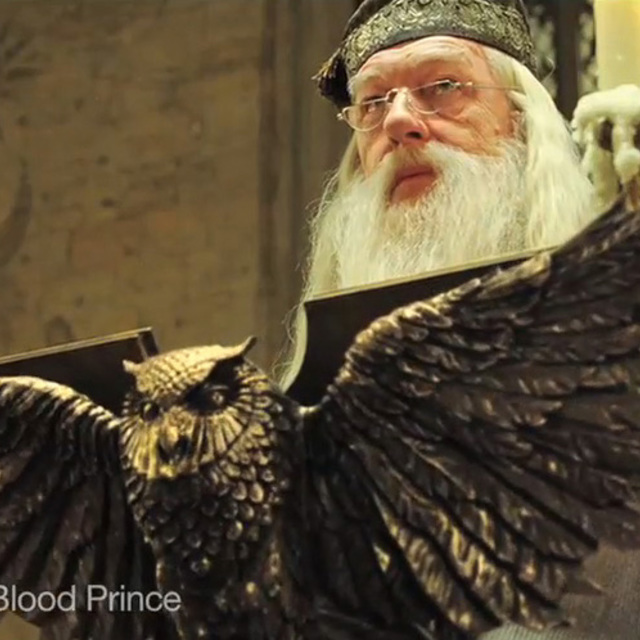 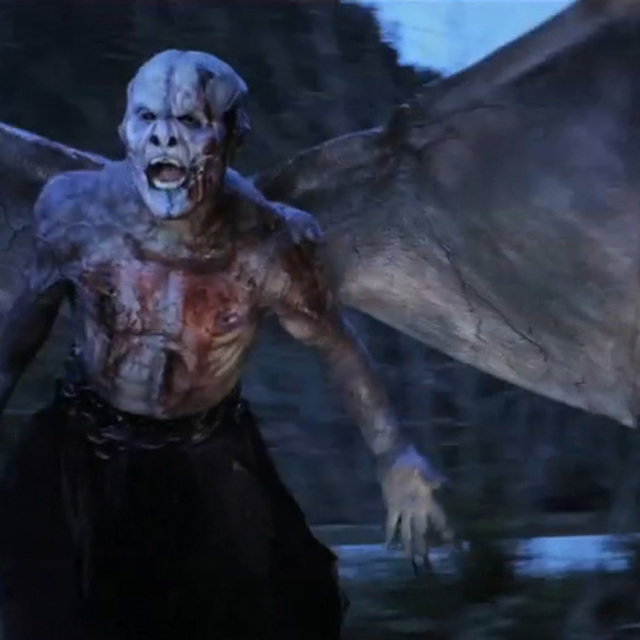 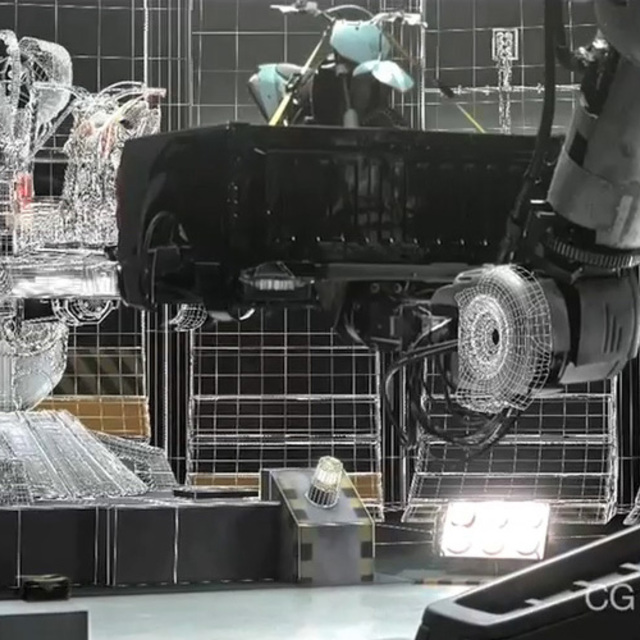 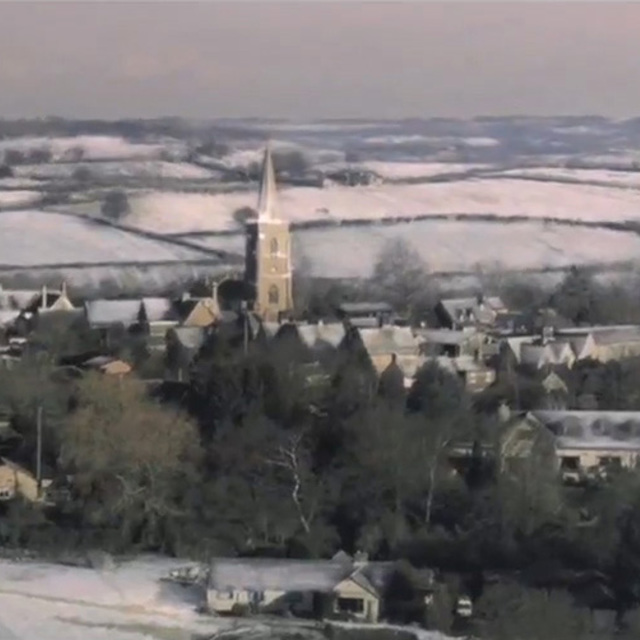 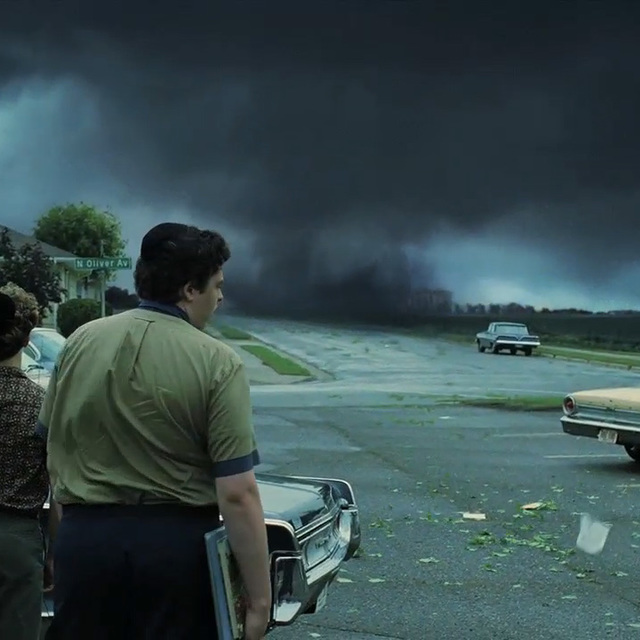 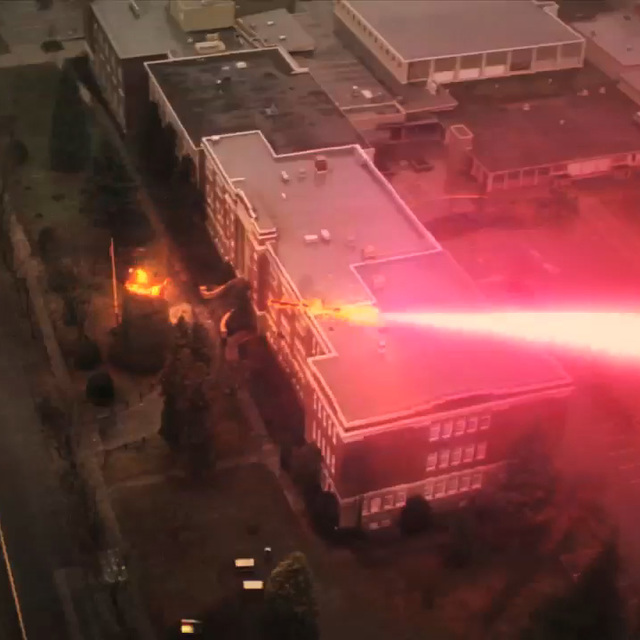 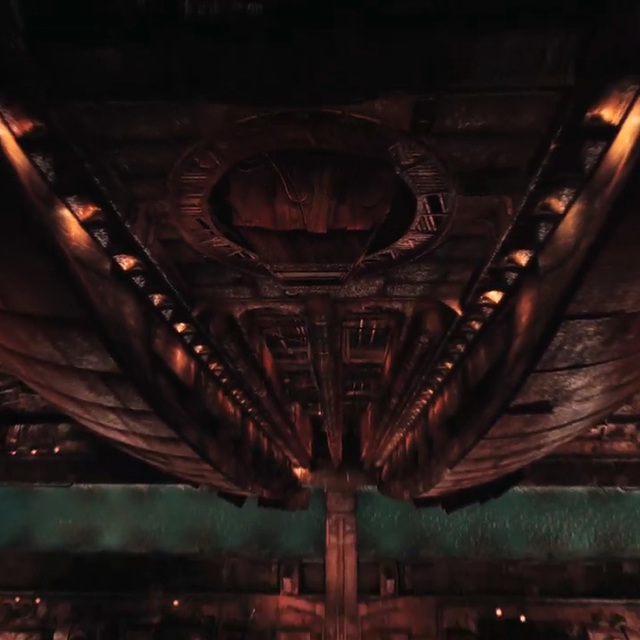 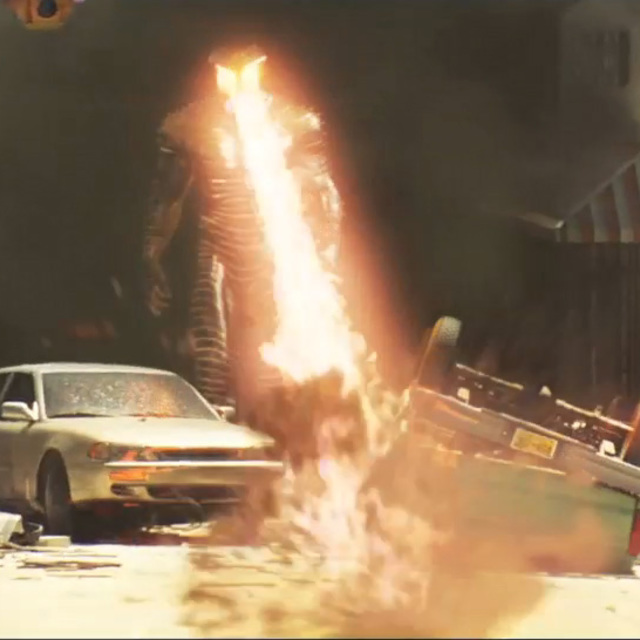 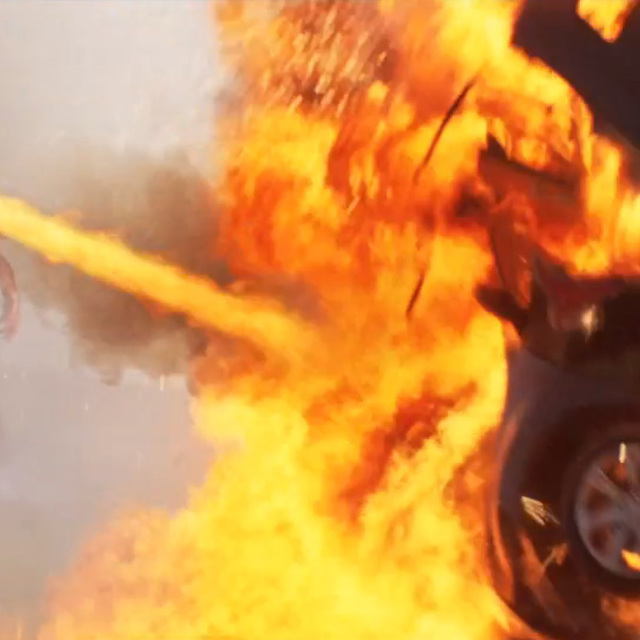 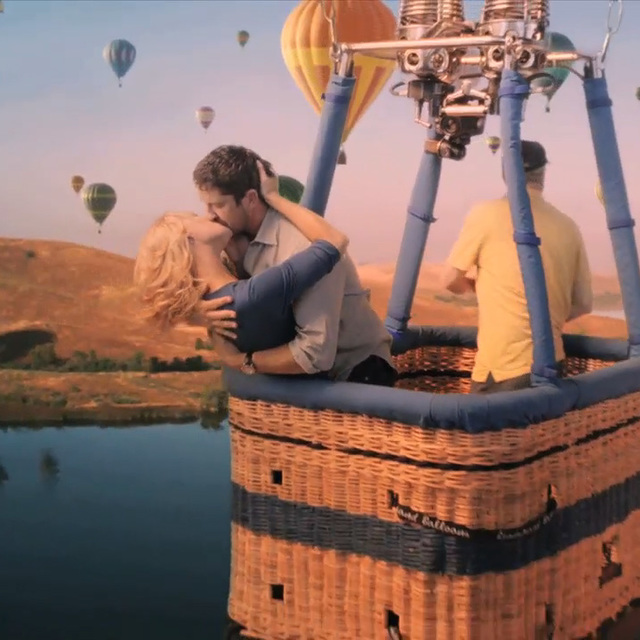 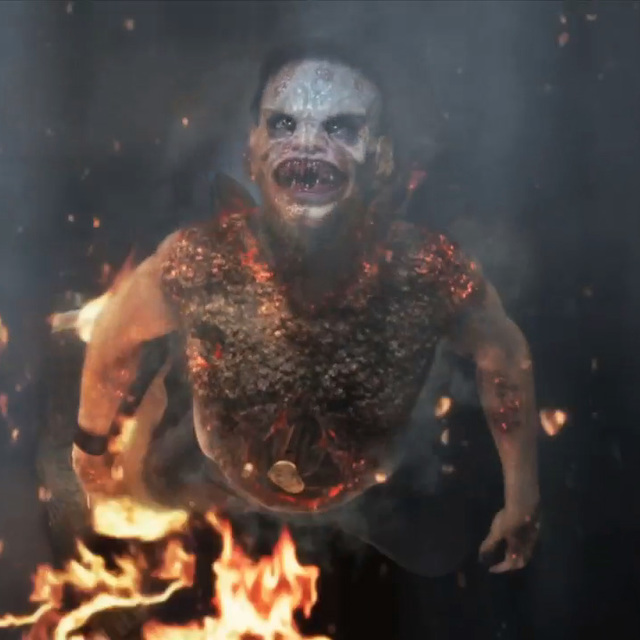