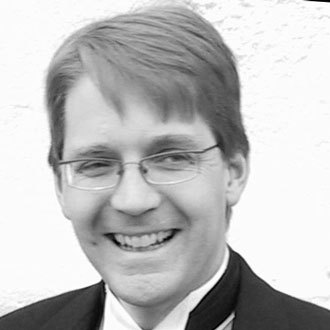 Andy is an award-winning Game Designer with more than 20 years of experience. He worked as a production artist, animator, story developer and creative manager, among others. Andy has helped to develop some of the most popular games including TRON, God of War 2 and God of War 3. He has been a leader on game development teams and established the direction of game projects. Additionally, as the owner of Giantsdance Games, Andy has proven himself adept at the business of game development. 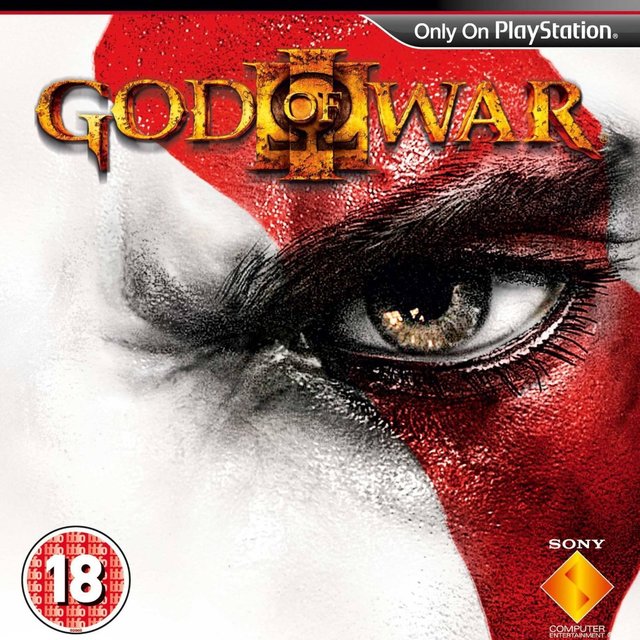 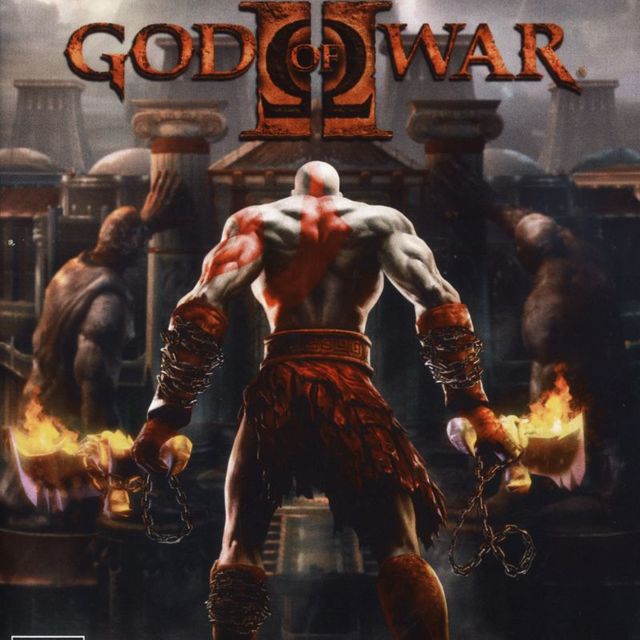 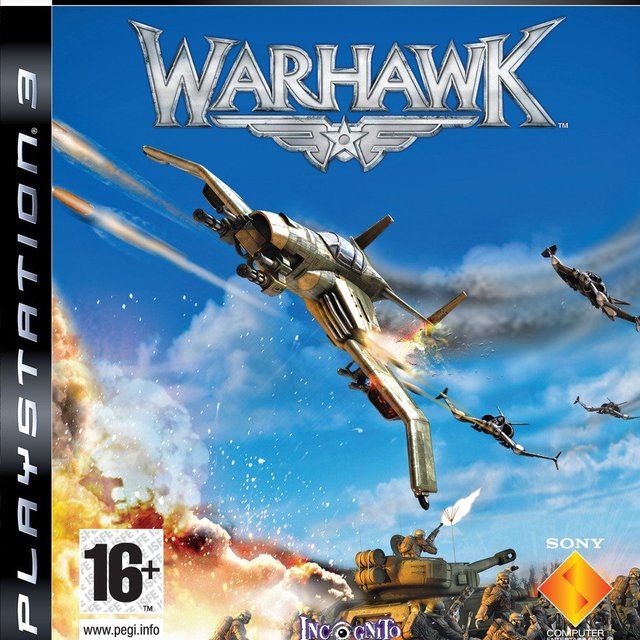 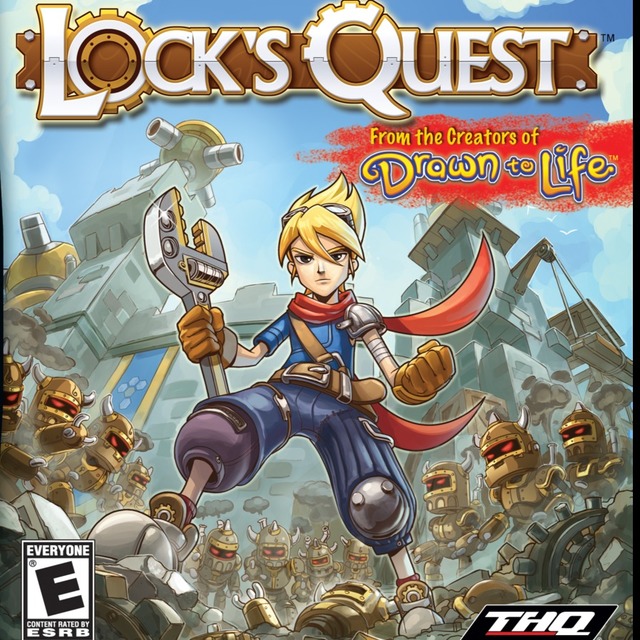 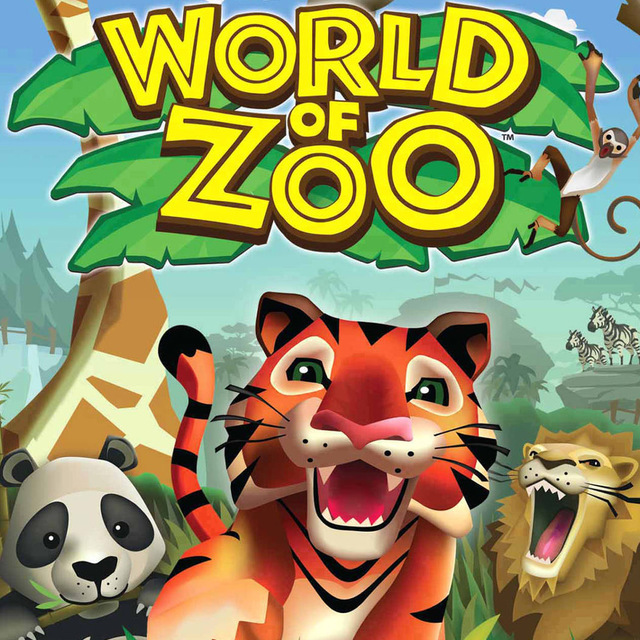