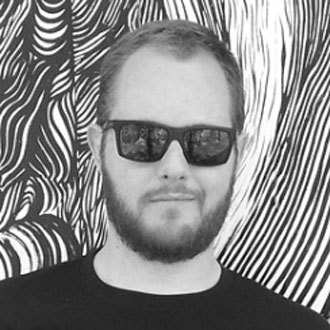 For 7 years, Charles Trippe has been working in the entertainment industry, creating visual effects for blockbuster movies and games as well as award winning TV commercials. He began his career as FX artist specializing in Houdini, among other visual effects software, advanced to to FX lead, and currently functions as FX Technical Director. Charles is skilled in all aspects of VFX development including animation, programming, compositing and pipeline development.