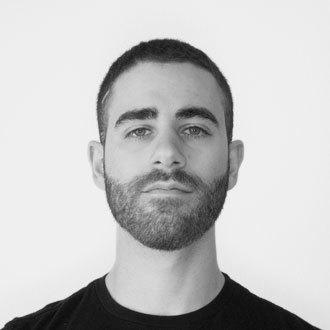 Christopher Stone is a 3D Artist with 4 years of experience in video game development on popular games such as Black Ops 3 DLC and Black Ops 4. He is highly skilled in modeling, texturing, rigging and concept development. Christopher has been a team leader and trained lead artists and outsource managers. Not only is he well versed in creating game pipeline efficiencies by increasing communication with vendors, he also focuses on holistic team interaction and the implementation of new software. Christopher is featured in articles for Polycount, Allegorithmic, Epic Games and 80 LVL. 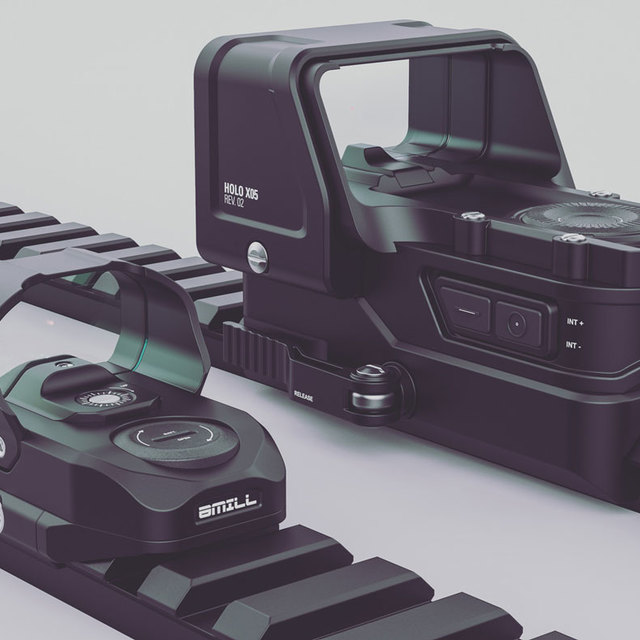 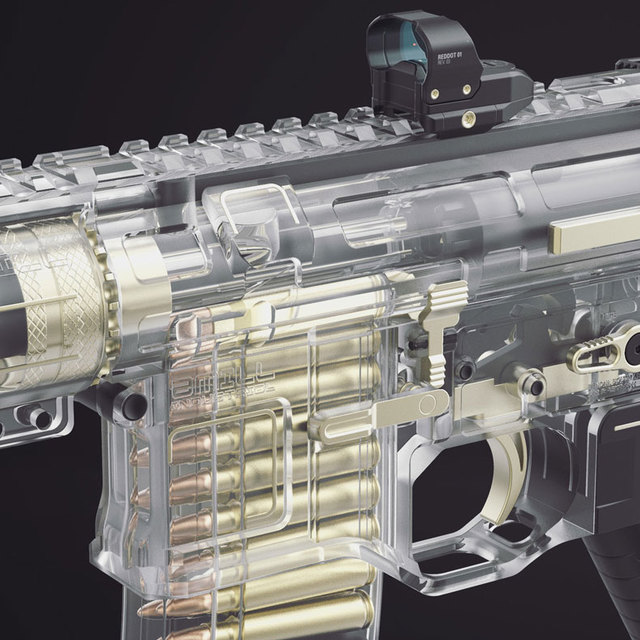 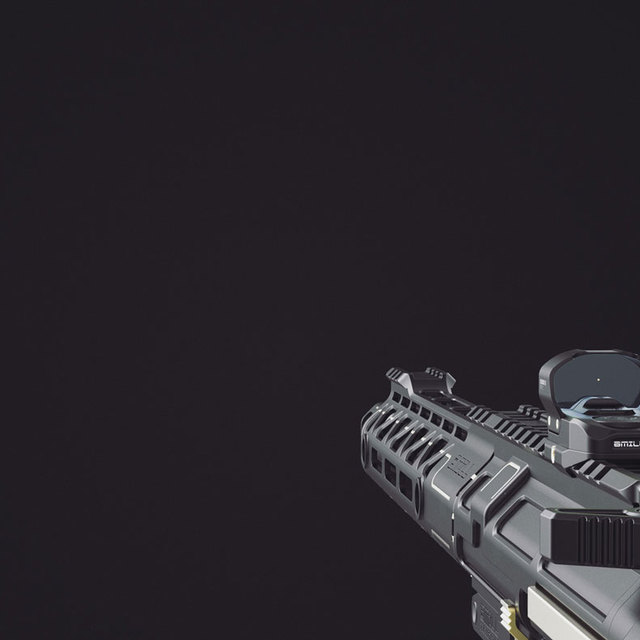 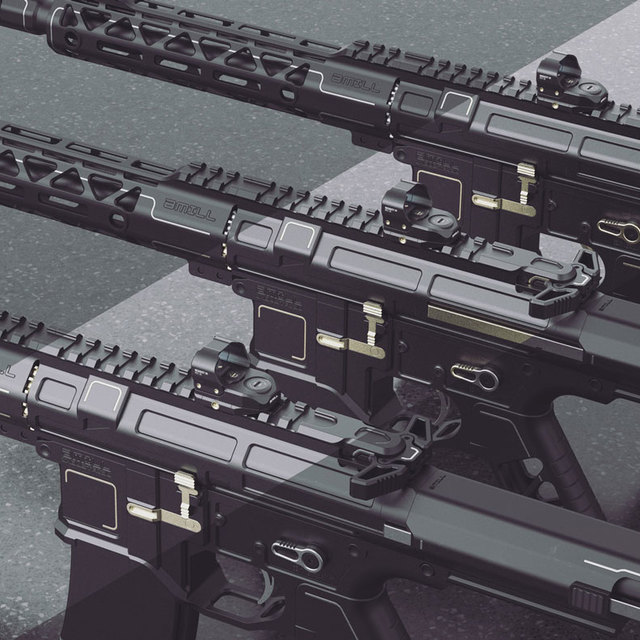 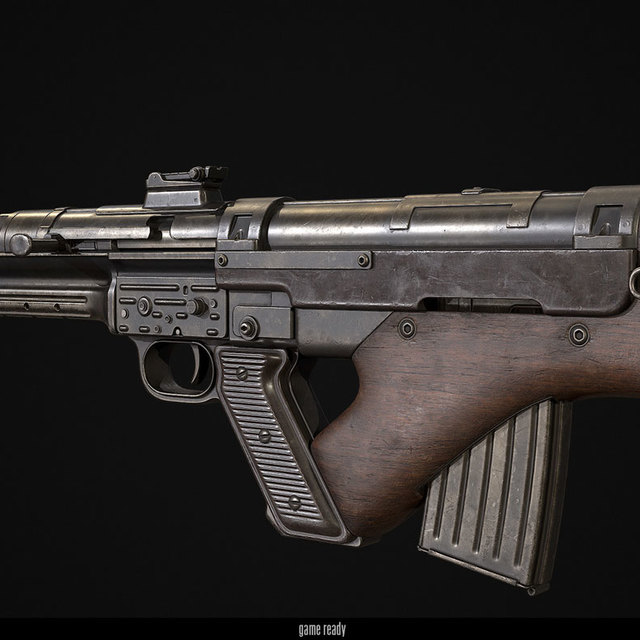 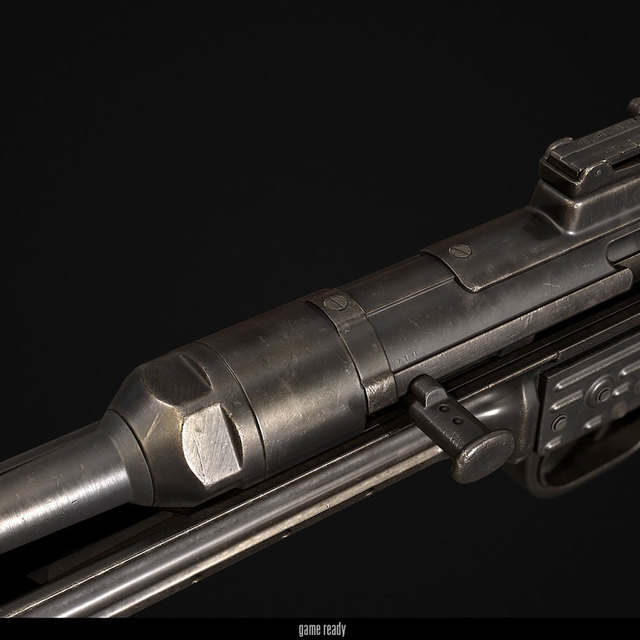 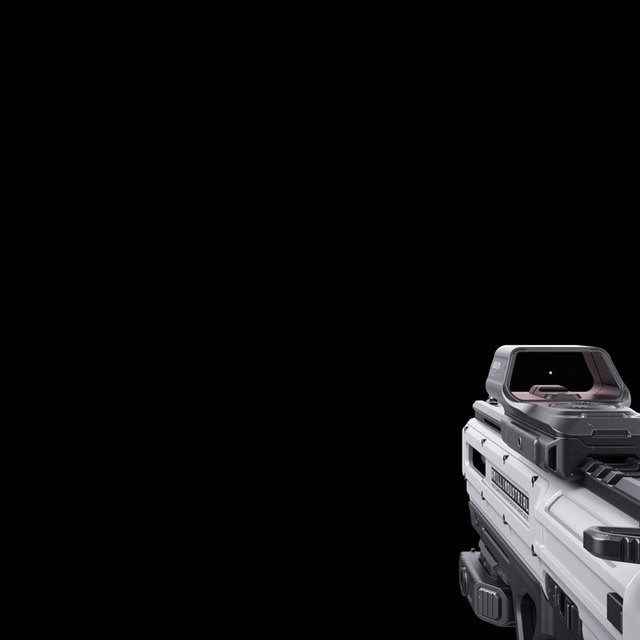 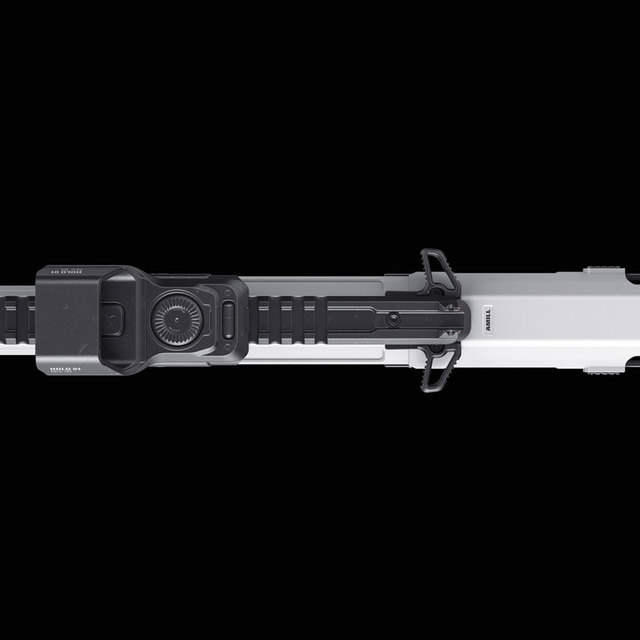 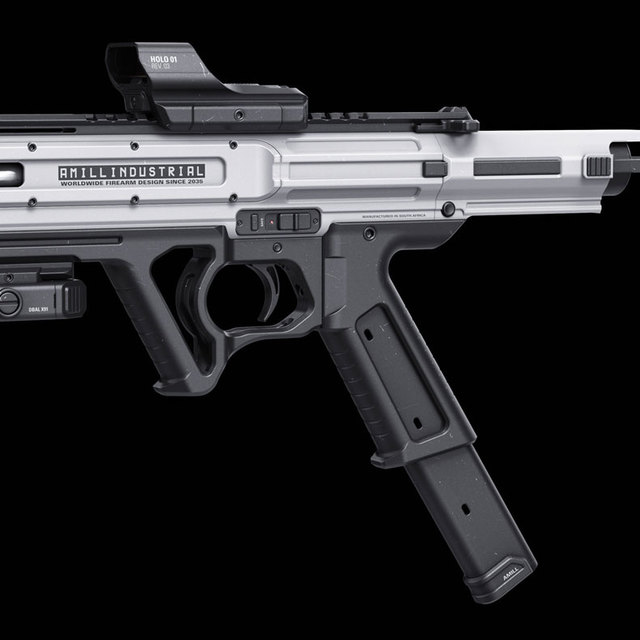