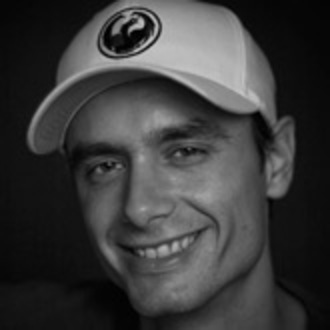 Christian brings his extensive experience in digital artistry in television and special venue projects to his instruction at Gnomon. This Emmy-nominated effects artist has authored a textbook, The HDRI Handbook, a critical source for a broad range of digital photographers, created the universal HDR lighting pipeline Smart IBL, and is a pioneer in real-time virtual set creation through photogrammetry. 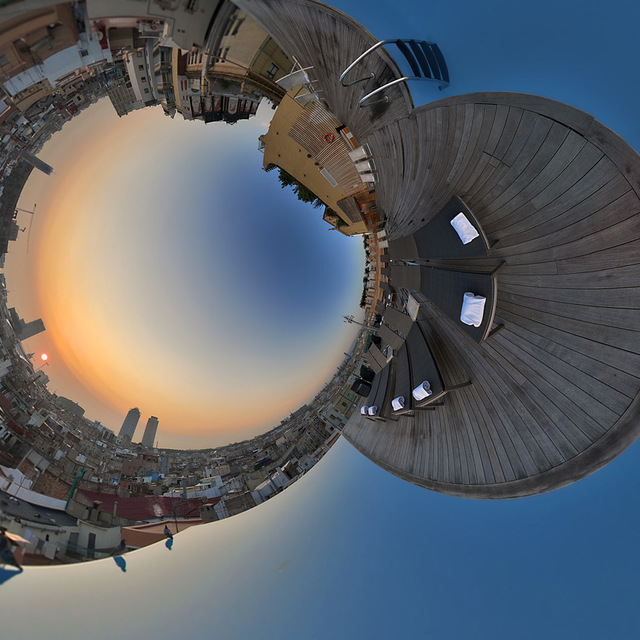 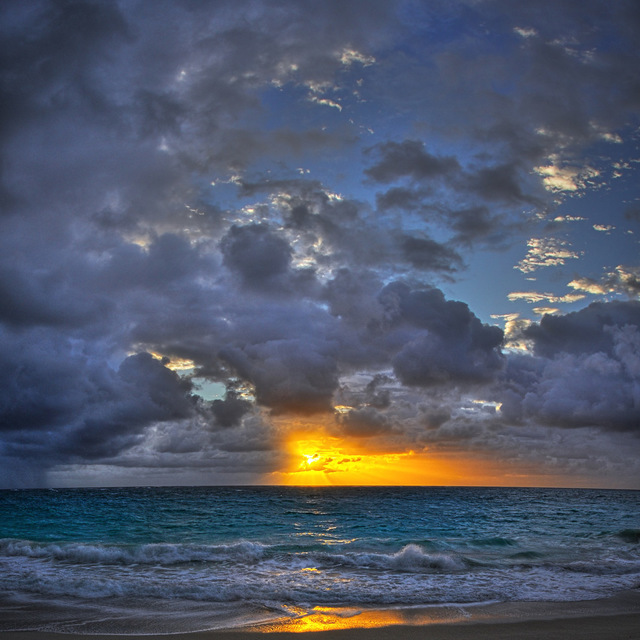 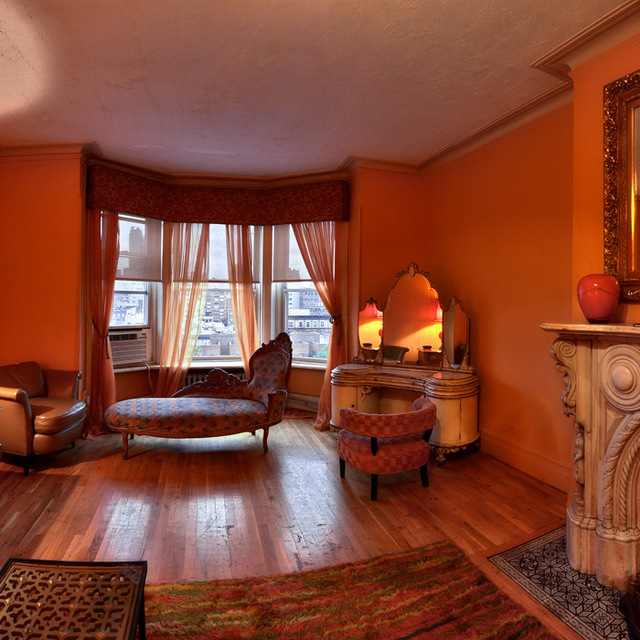 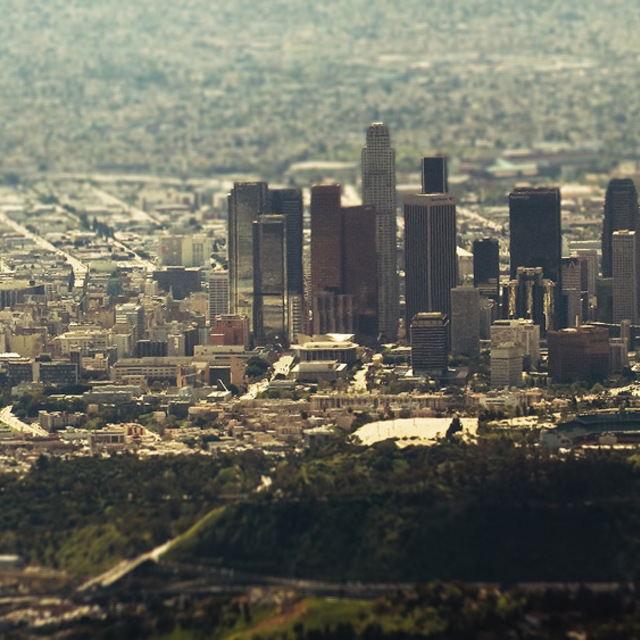 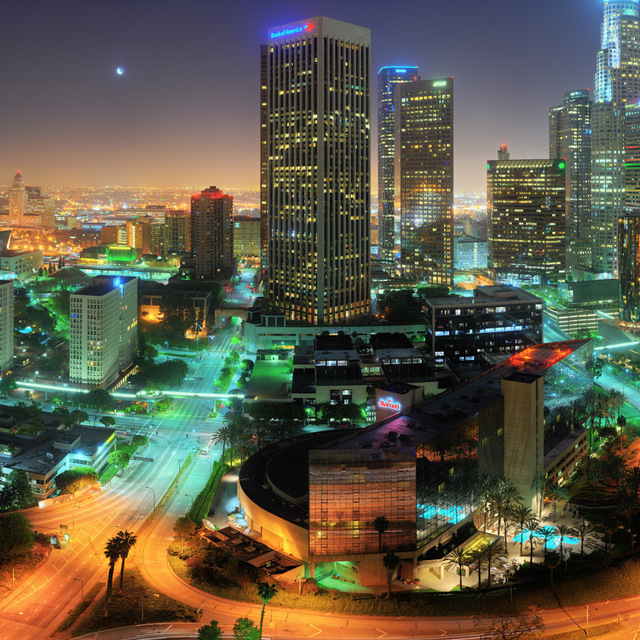 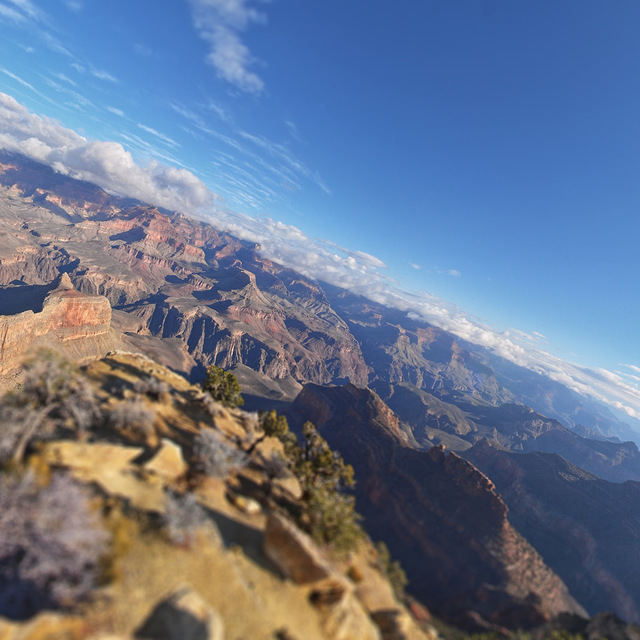 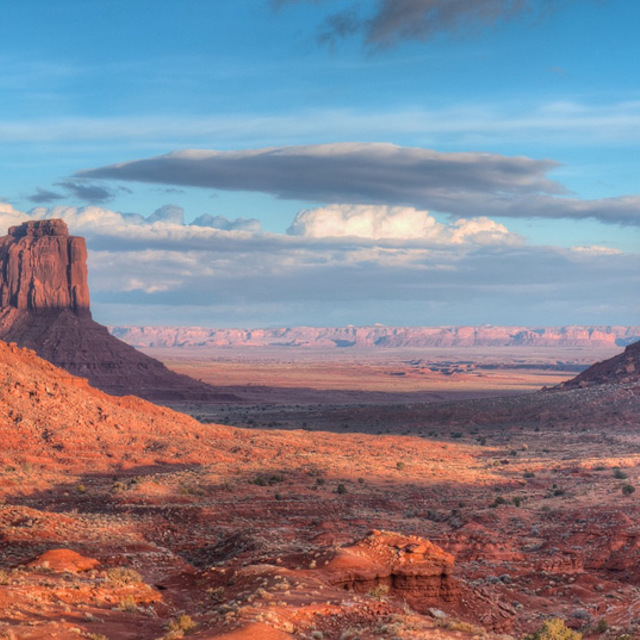 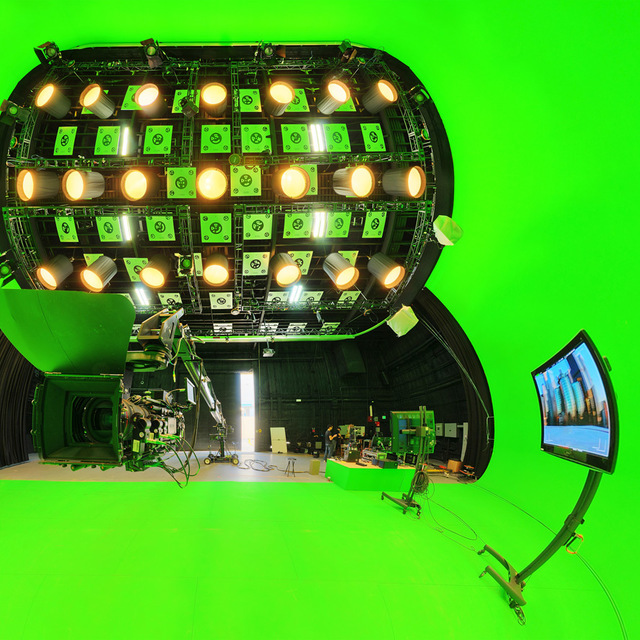 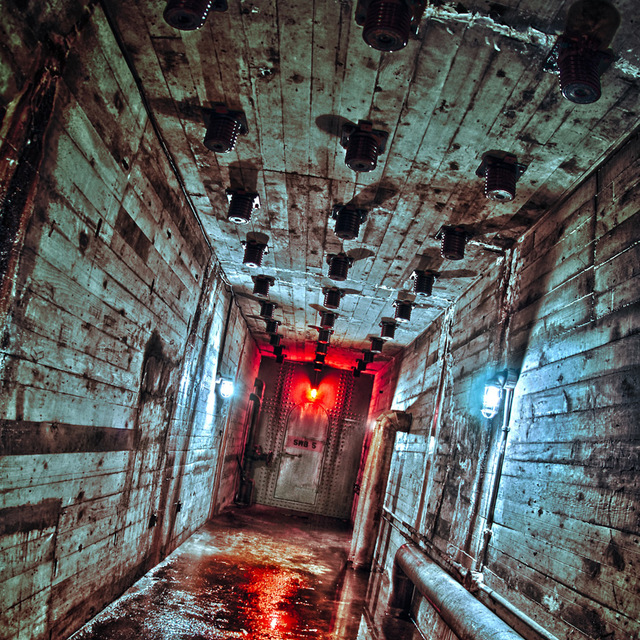 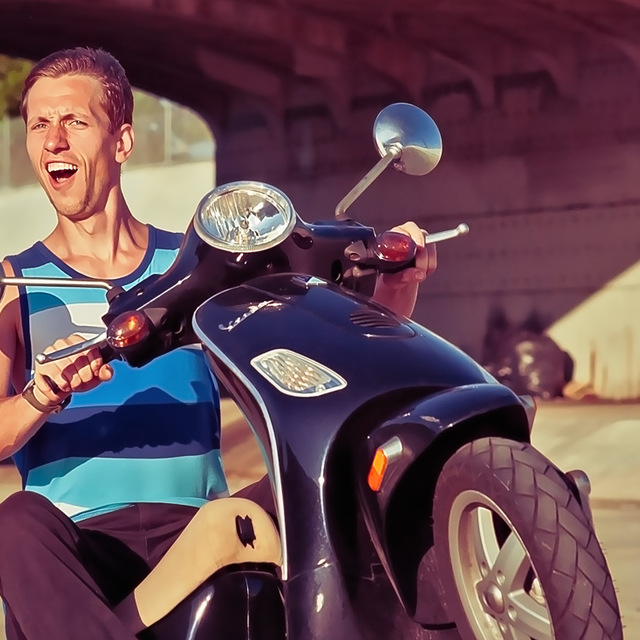