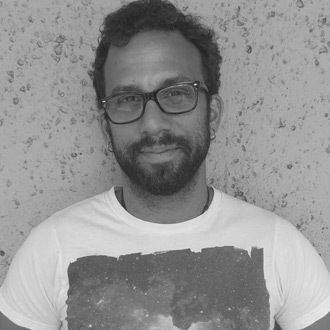 Dan’s extensive background as a traditional artist contributes to his modeling and texturing work on multiple blockbusters in film, as well as popular television shows, music videos, and commercial work. He brings a deep love of exploring story and character to his designs.