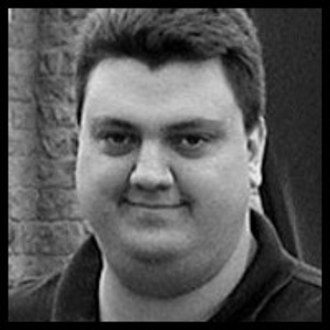 David Breaux has over 20 years of experience as a working artist, animator, animation supervisor and educator in the entertainment industry, working in film, games, VR, television, commercials and music videos. He has worked on blockbuster movies such as Thor, Night at the Museum, Iron Man 2, and games like Medal of Honor: Rising Sun and James Bond 007: Everything or Nothing. David specializes in character performance, lip sync and creature behavioral animation. Although a large portion of his work has been in photo real VFX based work, he has a love for both cartoon animation and video games. 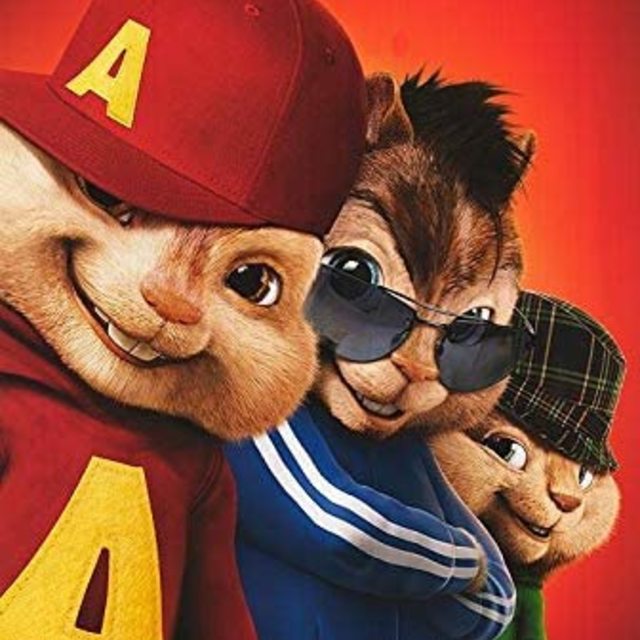 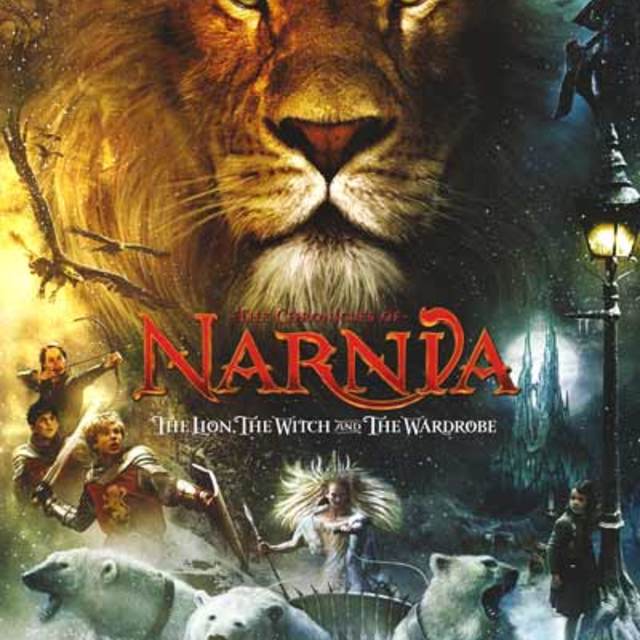 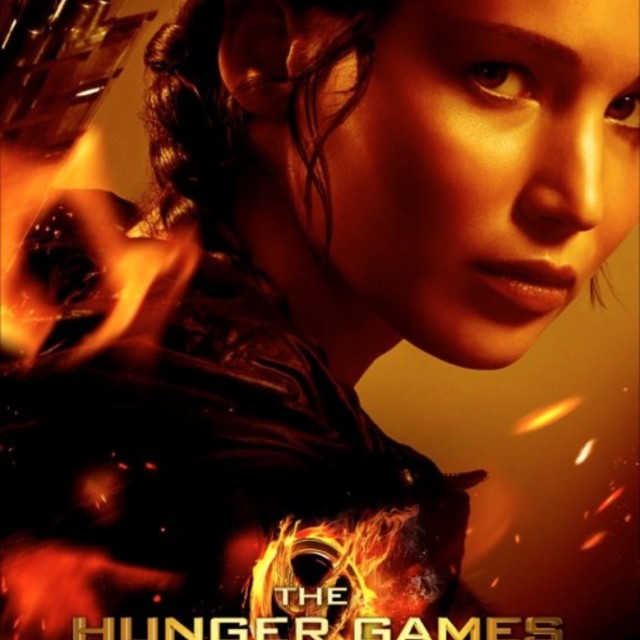 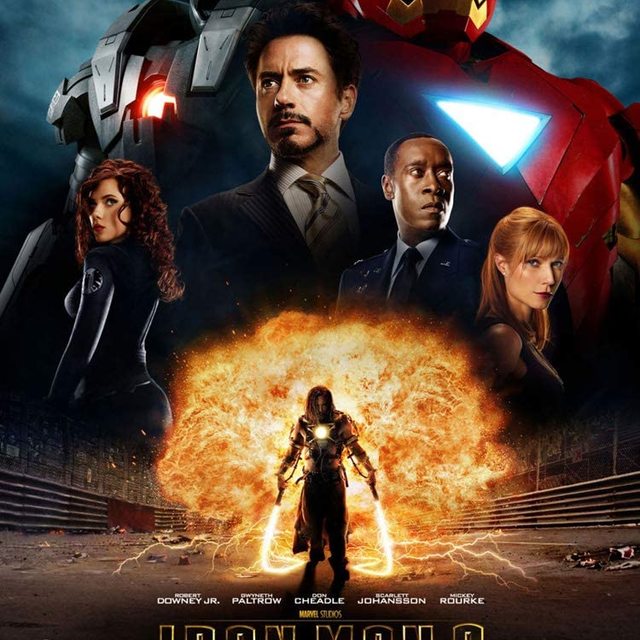 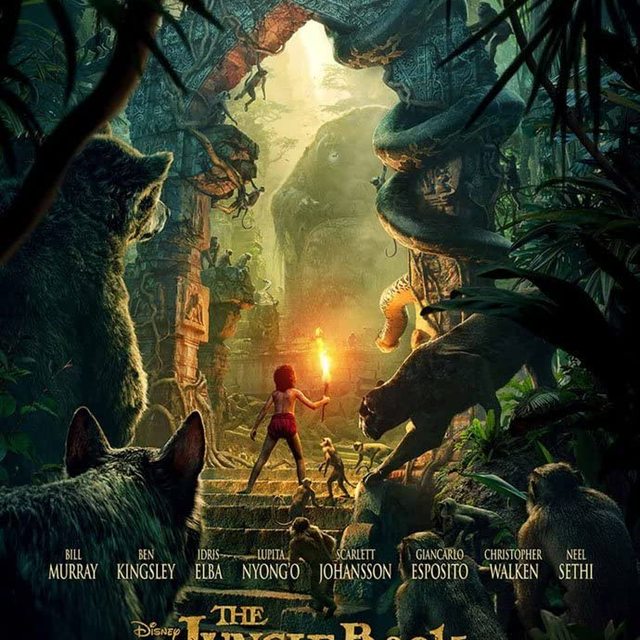 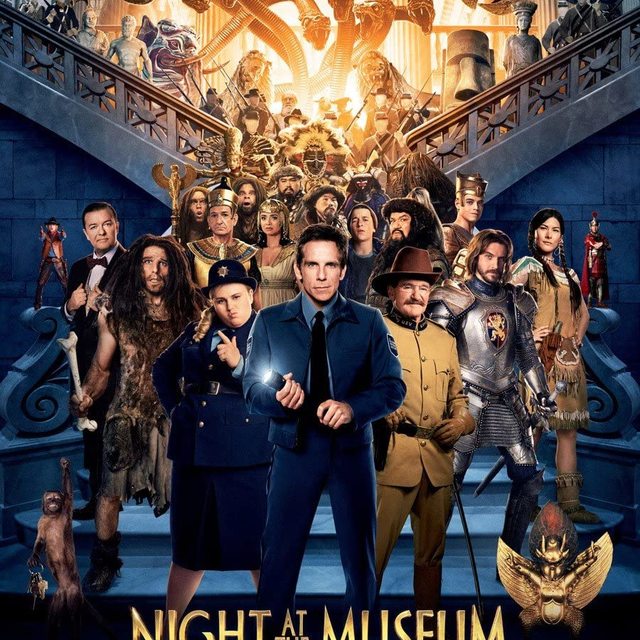 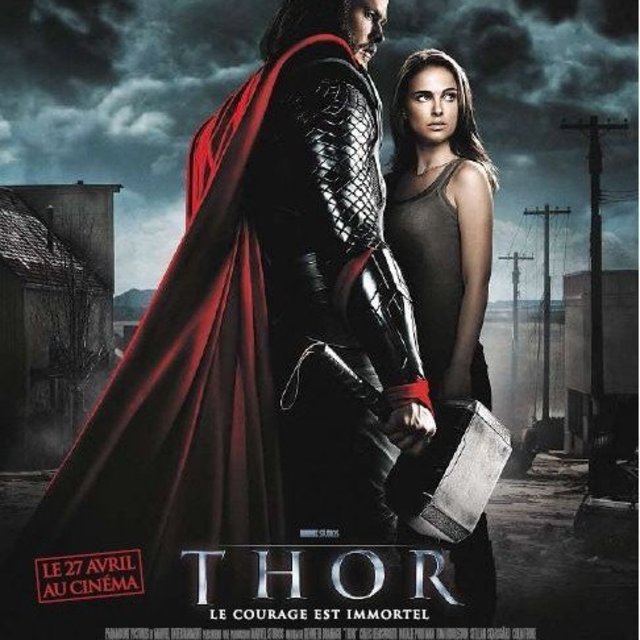 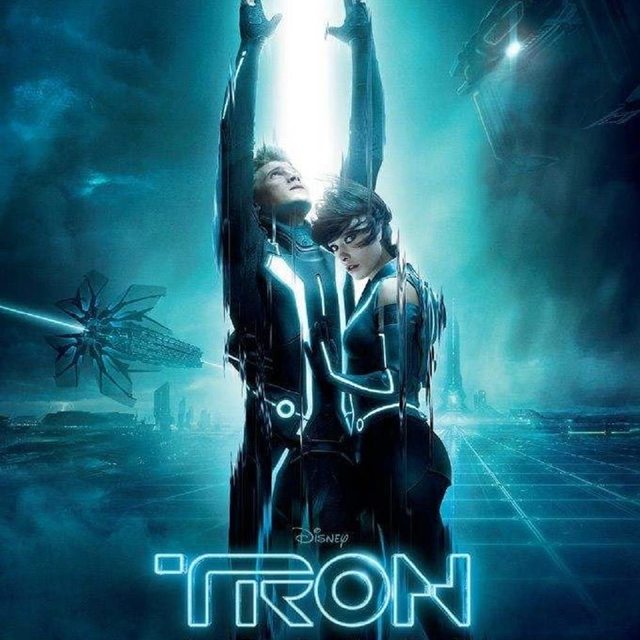