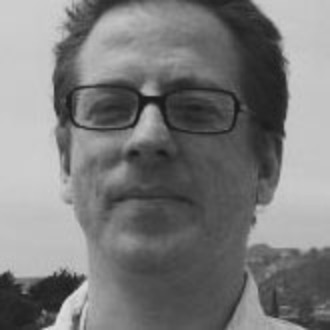 Eric has nineteen years' experience in the visual effects industry. His background in creating animation for scientific visualization provided a groundwork for his diverse client roster, as well as his creature modeling work for feature films such as 10 Cloverfield Lane and Star Trek: Beyond. He has been a guest lecturer at Harvard Medical School and has authored countless tutorials, video series, and books. His most recent work involves developing CG content for virtual reality. He also has a species of phorid fly named in his honor (Megaselia kelleri). 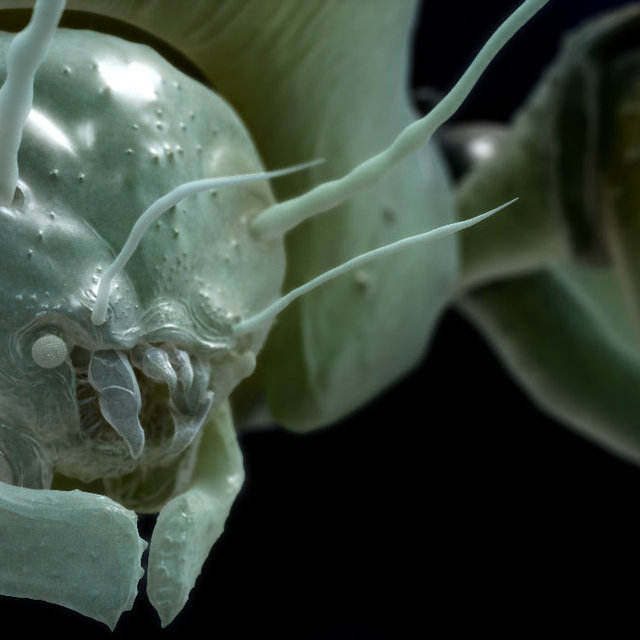 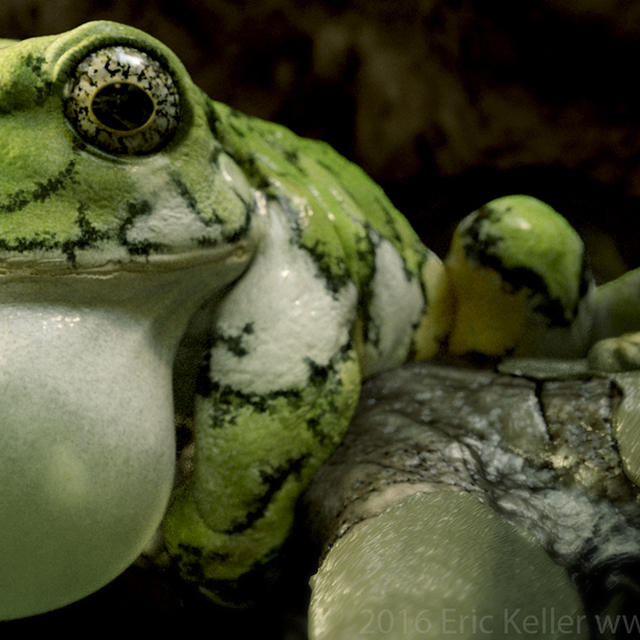 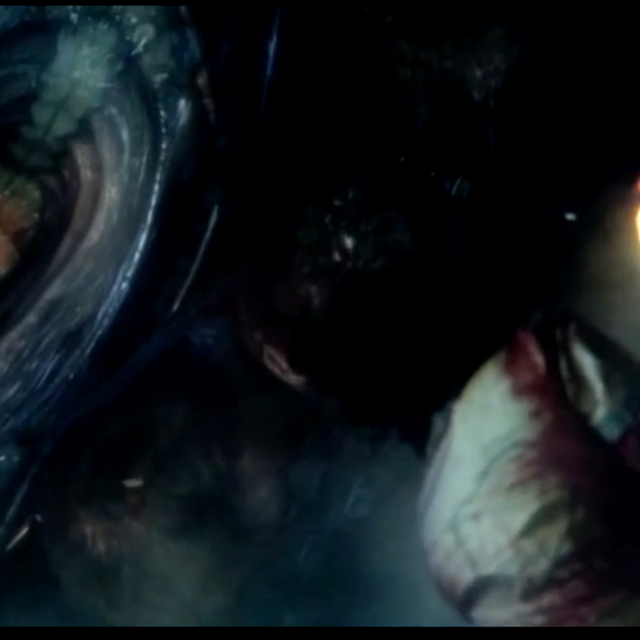 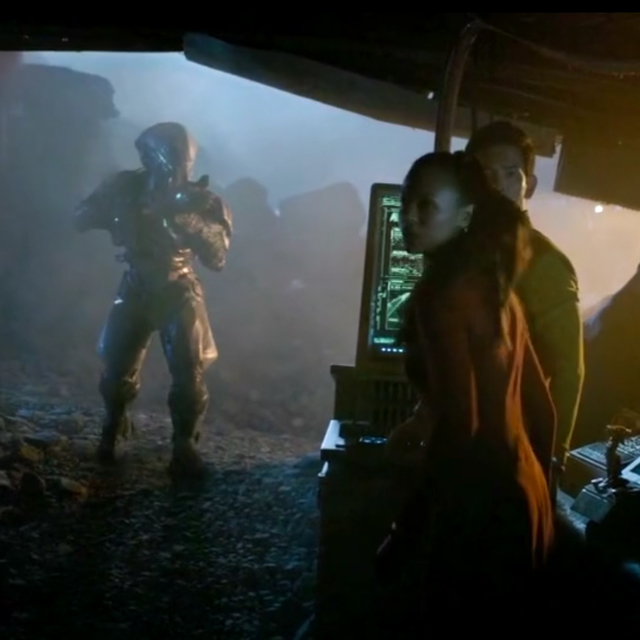