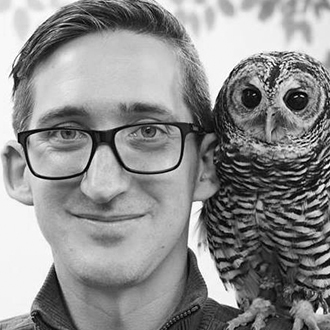 Erich worked at Insomniac Games for nearly a decade on some of the biggest triple-A titles in games before moving to Squanch Games as the Lead Game Designer on an unannounced title. He has worked on both console and mobile games as a designer of animation, online content, motion graphics, and level design, and brings his broad industry capabilities to his instruction here at Gnomon. 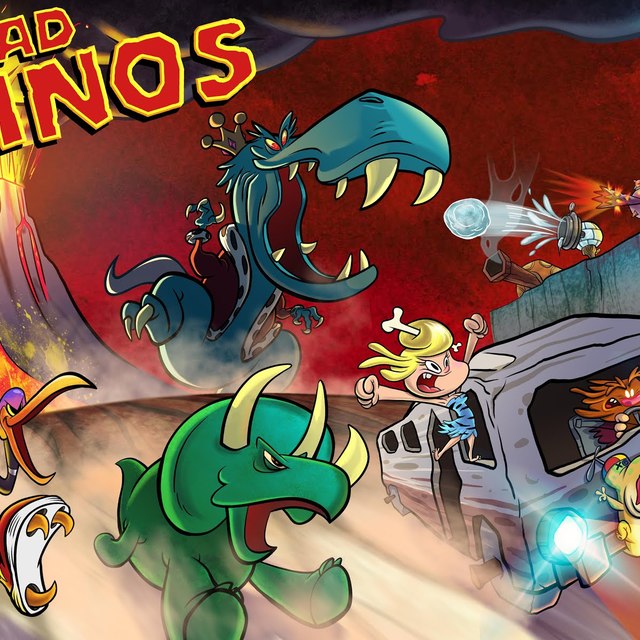 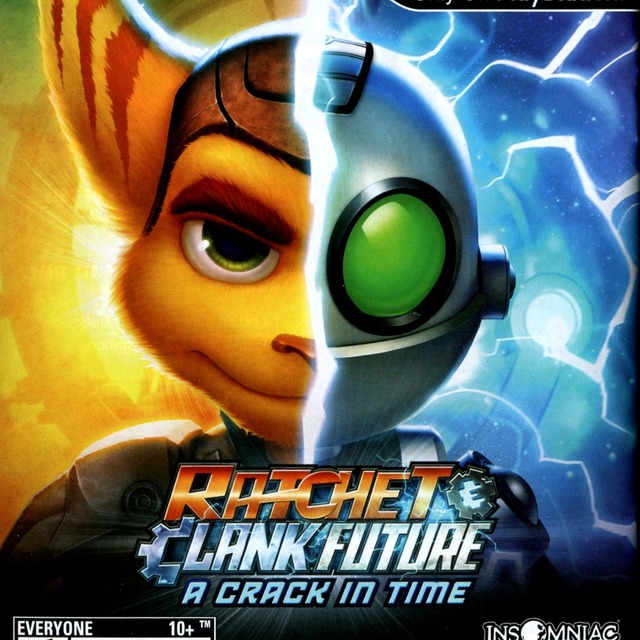 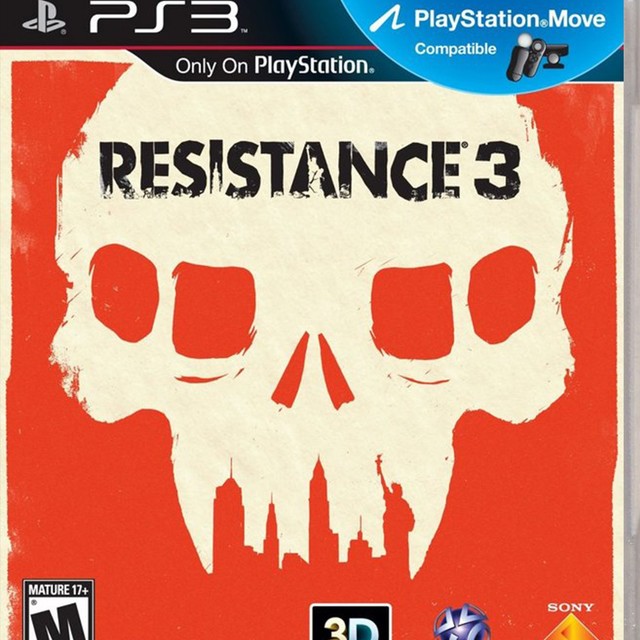 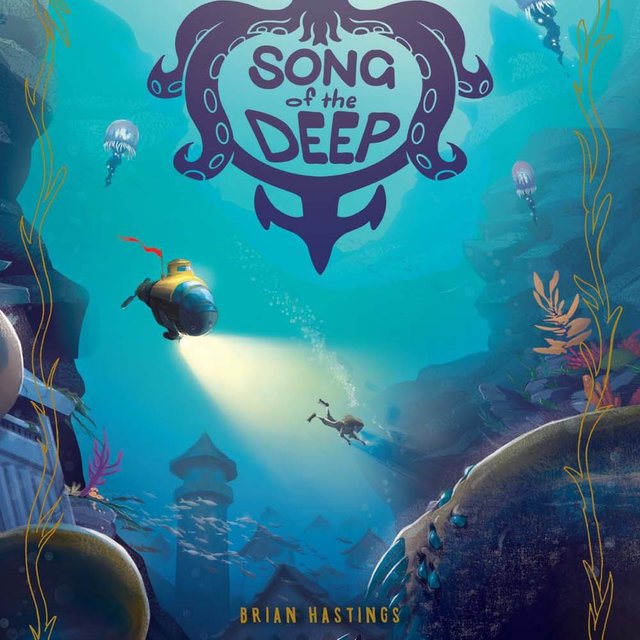 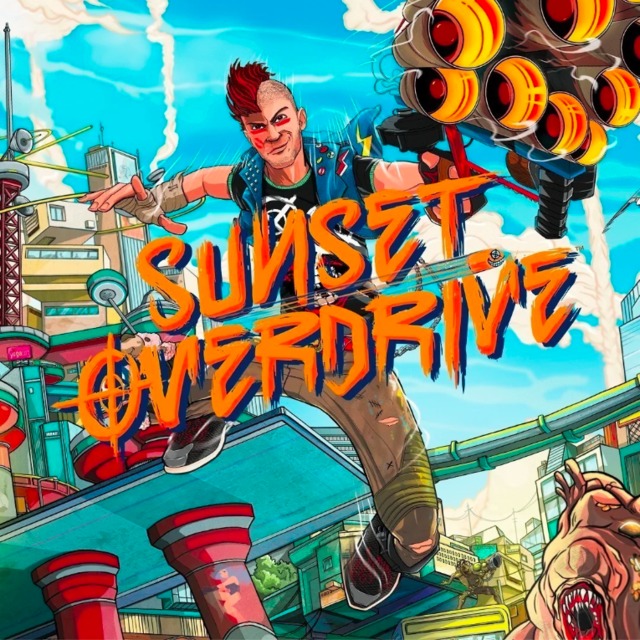