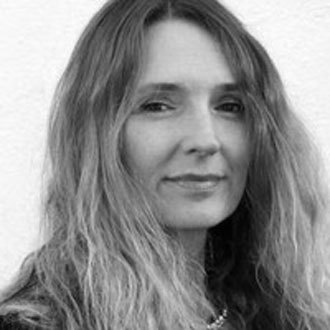 Gael is a Senior Animator with Twenty (20) years of experience working on blockbuster movies like Life of Pi, Night at the Museum, and The Matrix Reloaded. On these projects, Gael creates engaging and appealing performances that distinguish her on the many projects by developing a particular style and aesthetic for the animation. She has worked for companies like Warner Bros. Animation, The Third Floor, Rhythm and Hues, Sony Pictures, and more. Gael has experience in general animation, character animation, creature animation and pre-visualization animation, and teaches animation at New York Film Academy.