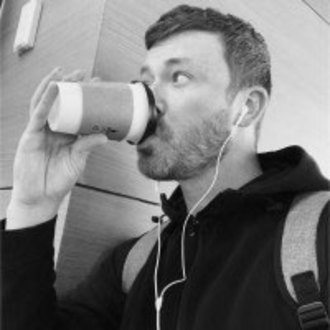 Gerrin Tramis has been a concept artist for over 15 years. He has a broad career that has also included illustration, storyboarding, character design and writing. Gerrin started in the game industry with Handheld Games. After leaving Handheld Games and relocating to Los Angeles, Gerrin began work as a freelance concept artist and illustrator, lending his skills to a number of book covers, comics, films, games, television shows and other illustrative works. 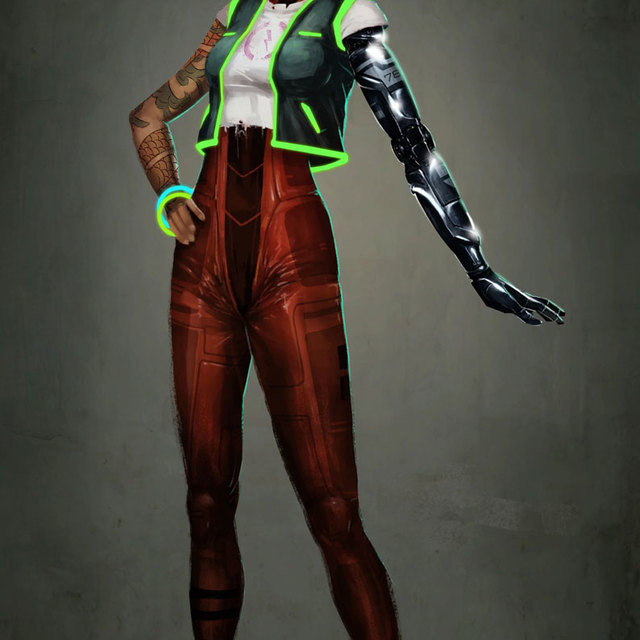 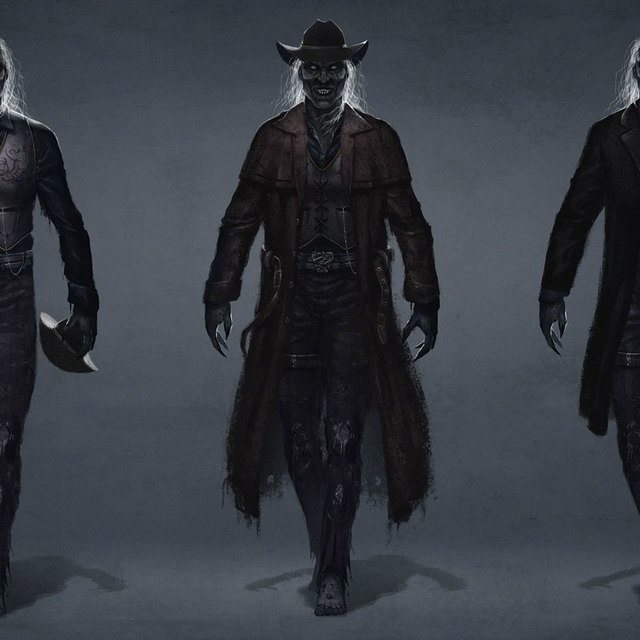 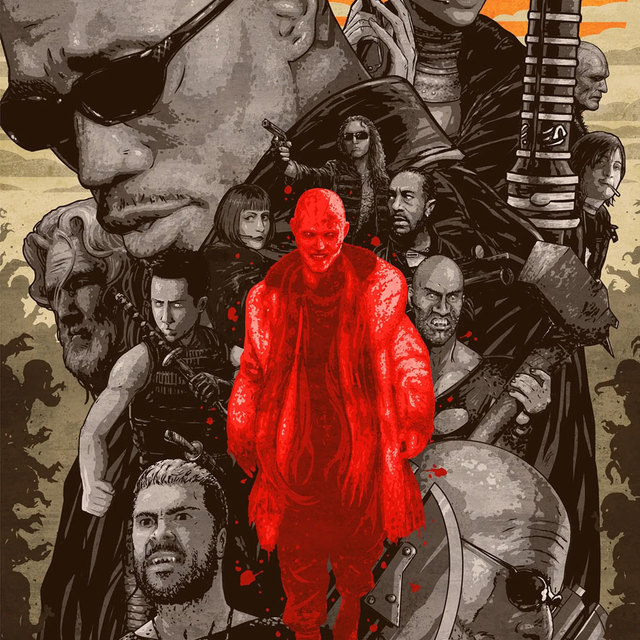 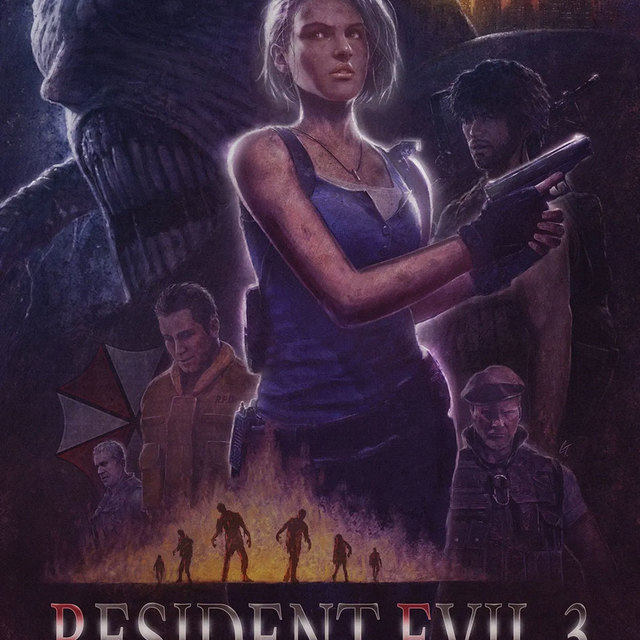 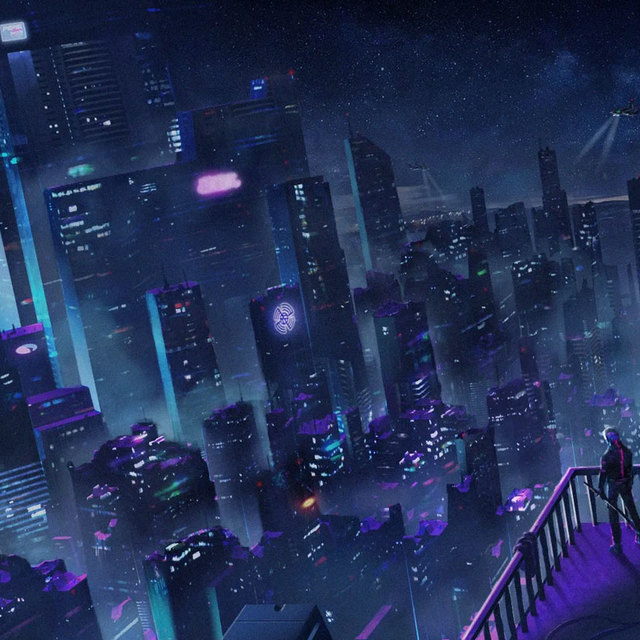 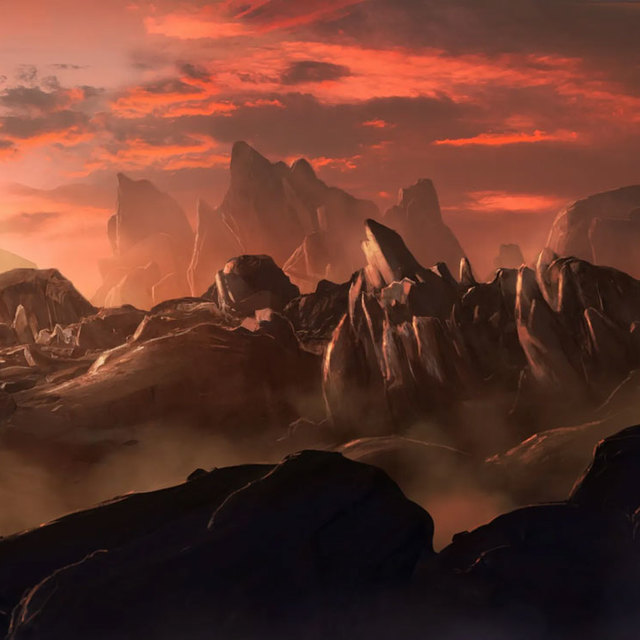 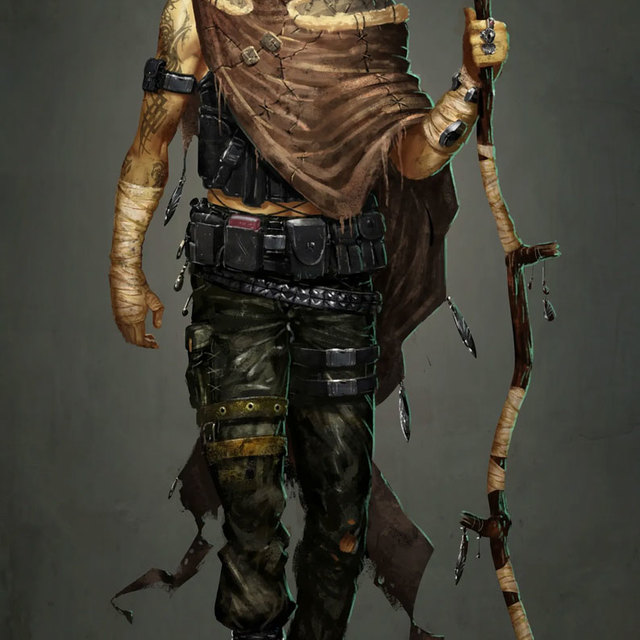 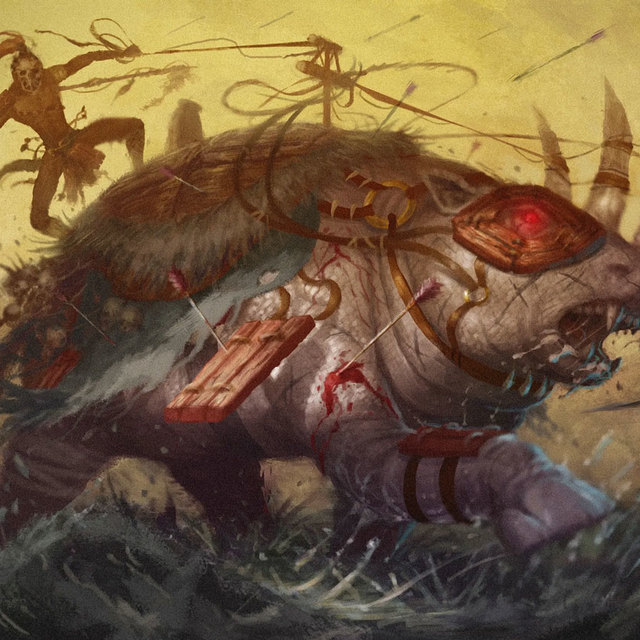 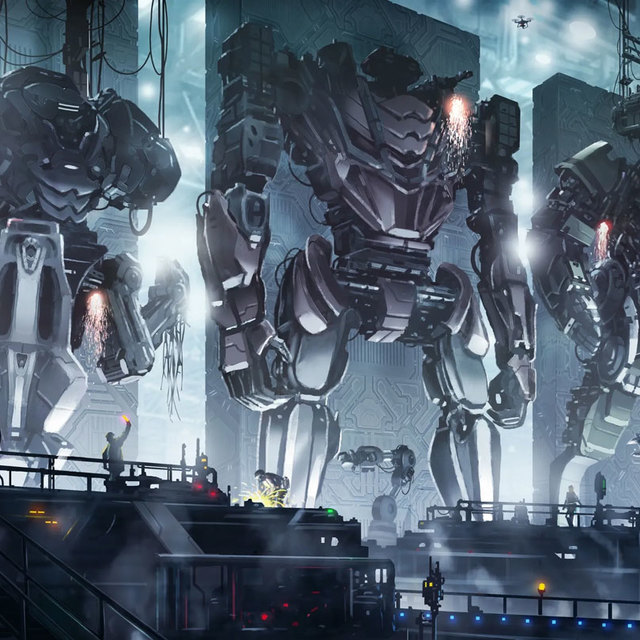 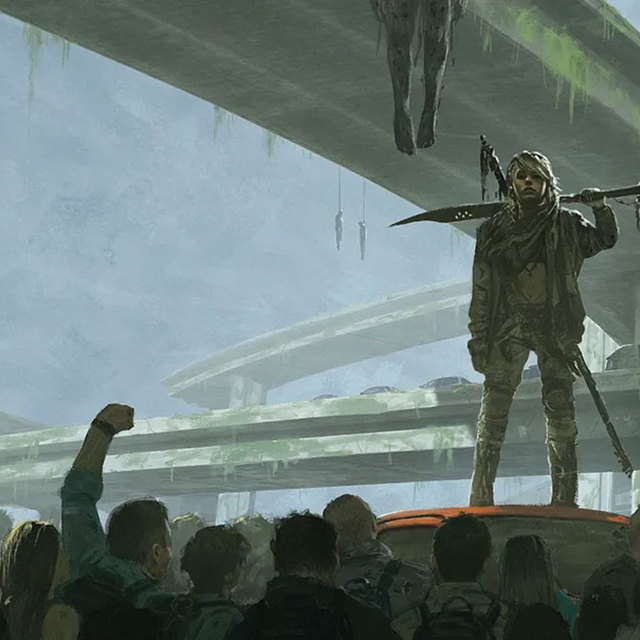 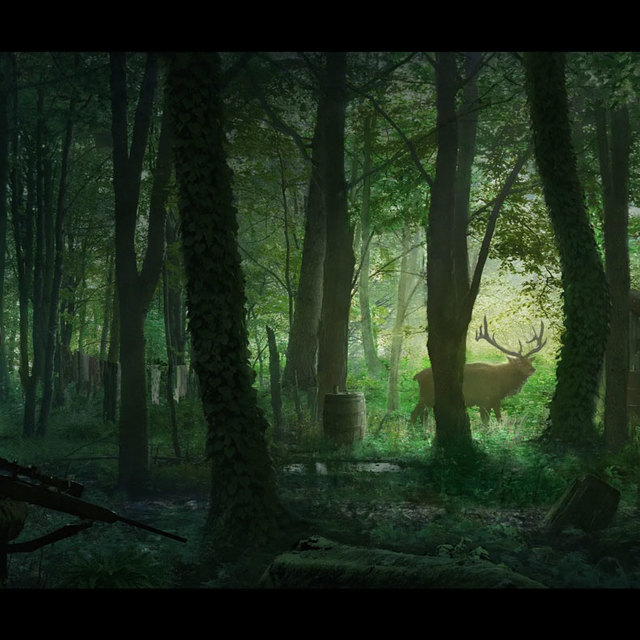 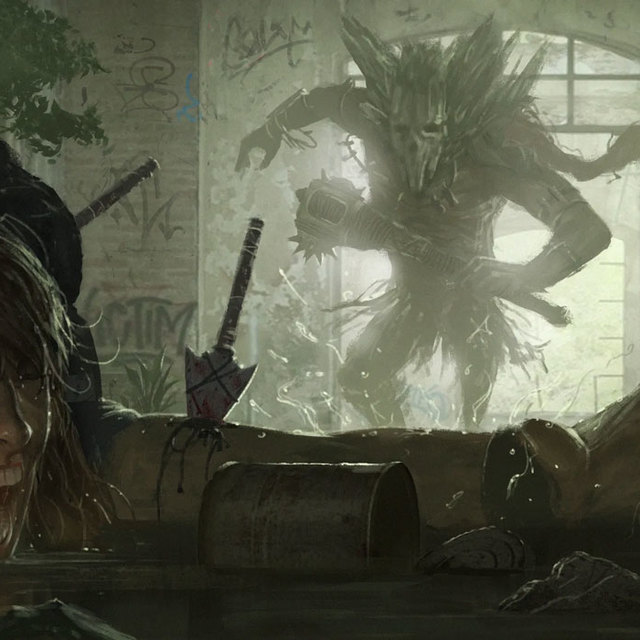