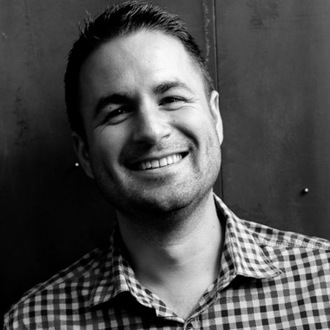 With ten years of experience as an architectural designer and 3D concept artist in the entertainment industry, Gurmukh comes to Gnomon eager to bring his enthusiasm for design to his course instruction. Gurmukh’s creative background includes commercial conceptualization, vehicle design, and futurism development in conjunction with MIT’s Media Lab. He has also contributed extensively to various 3D publications, taught his workflow at multiple area schools, and exhibited the world over. 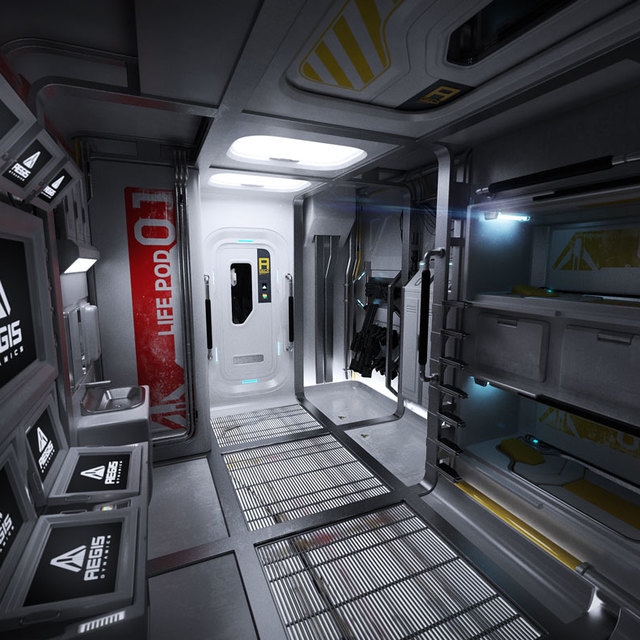 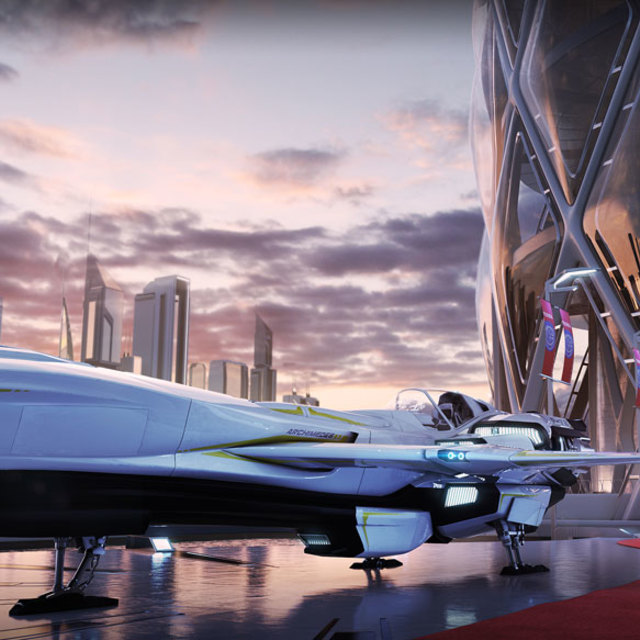 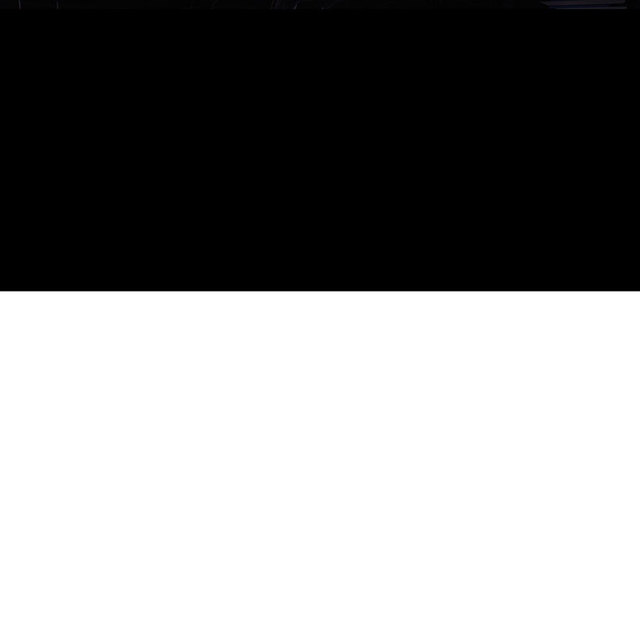 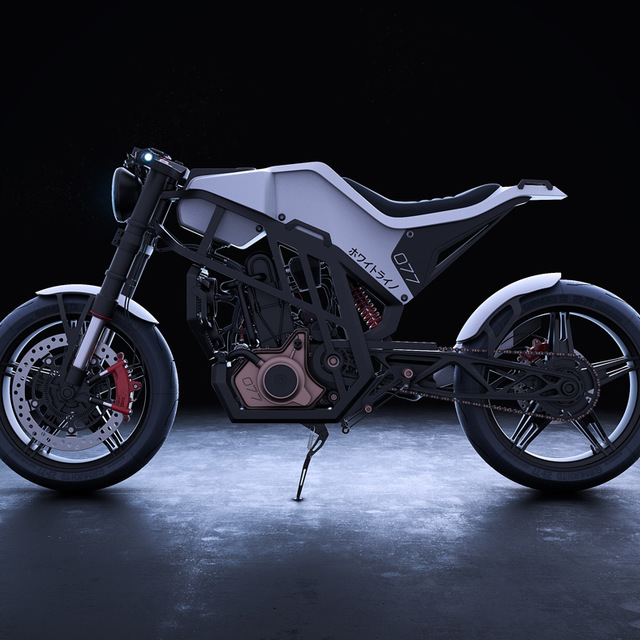 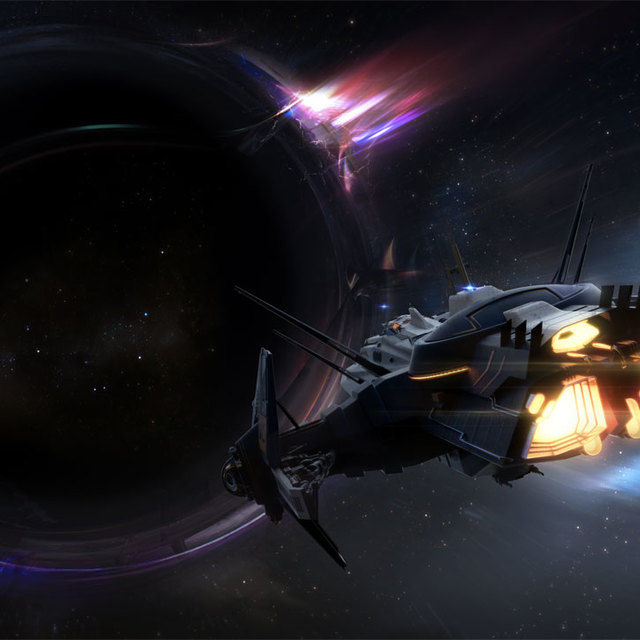 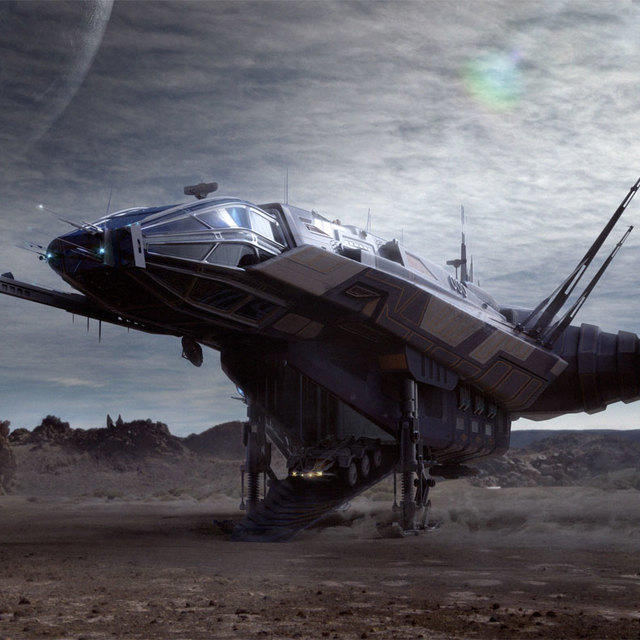 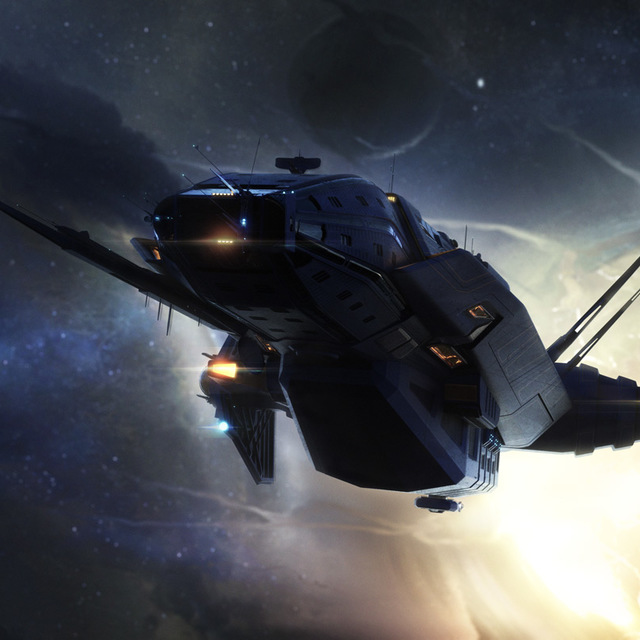 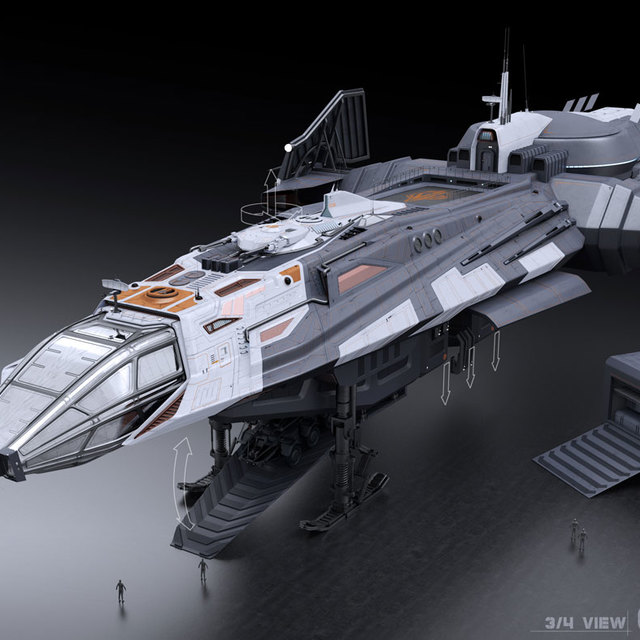 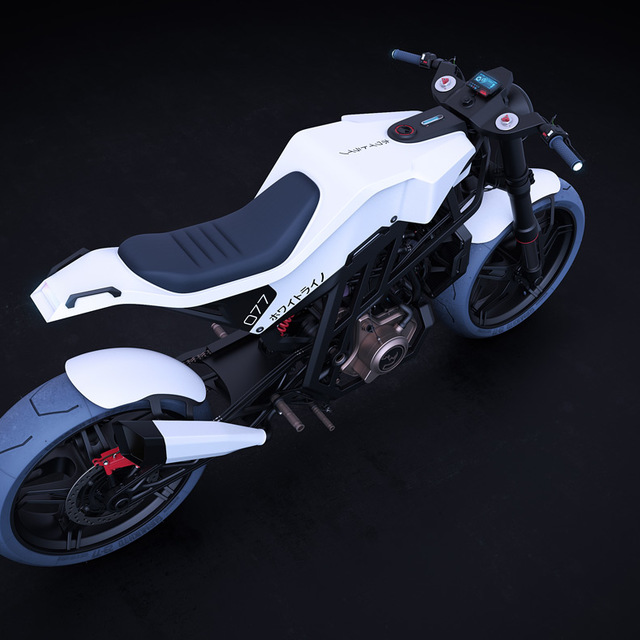 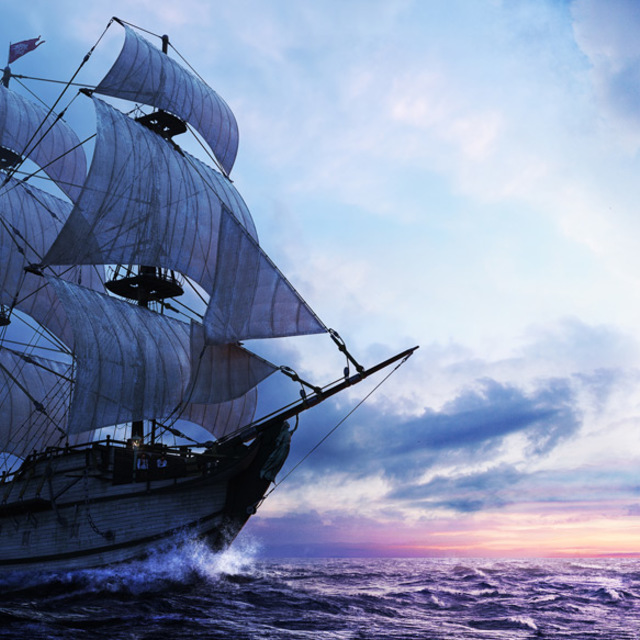 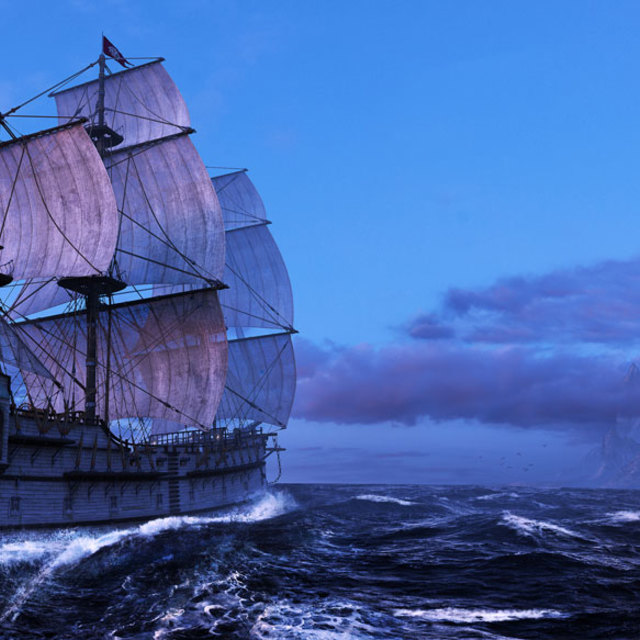 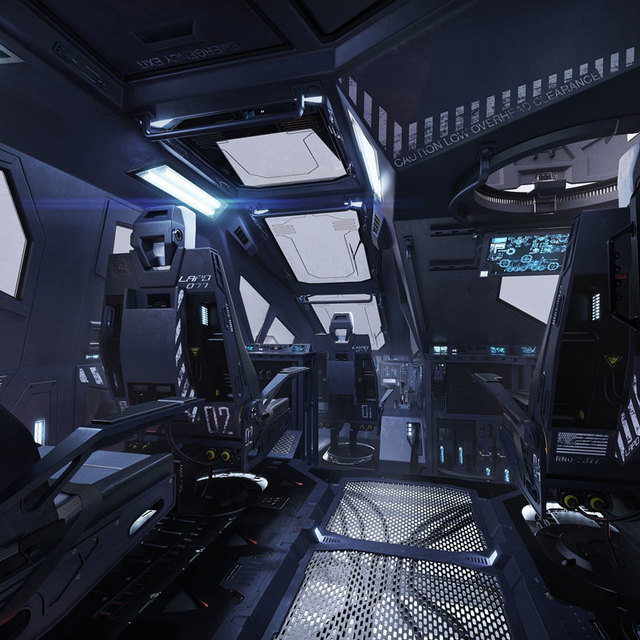 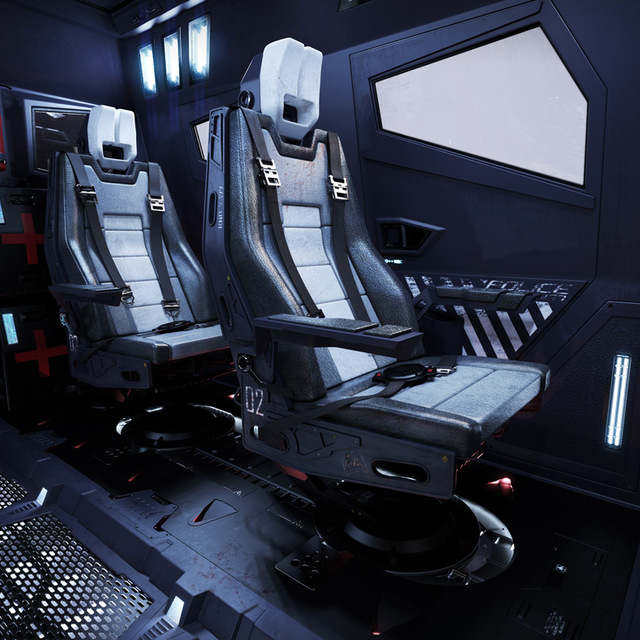 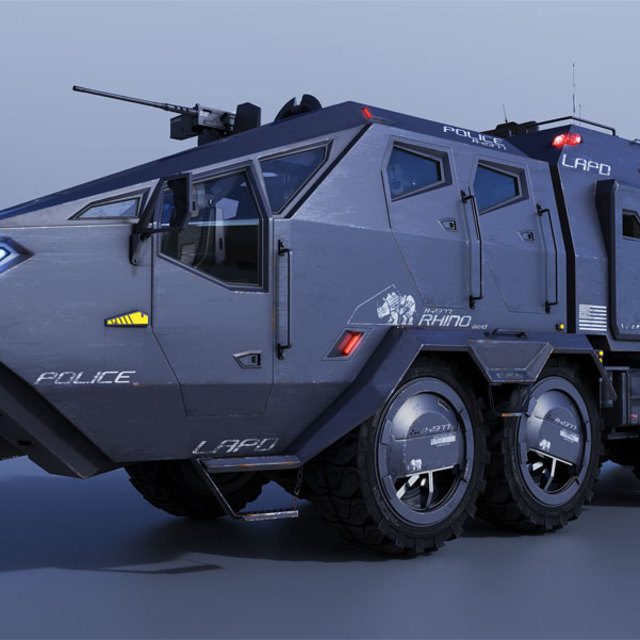 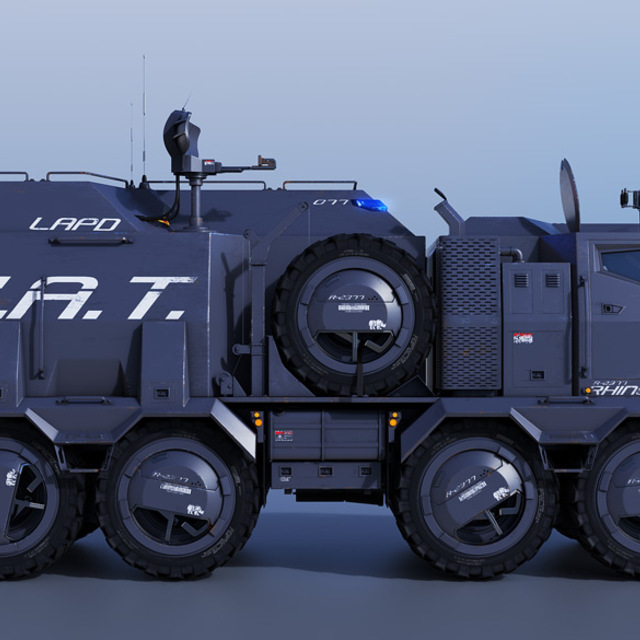 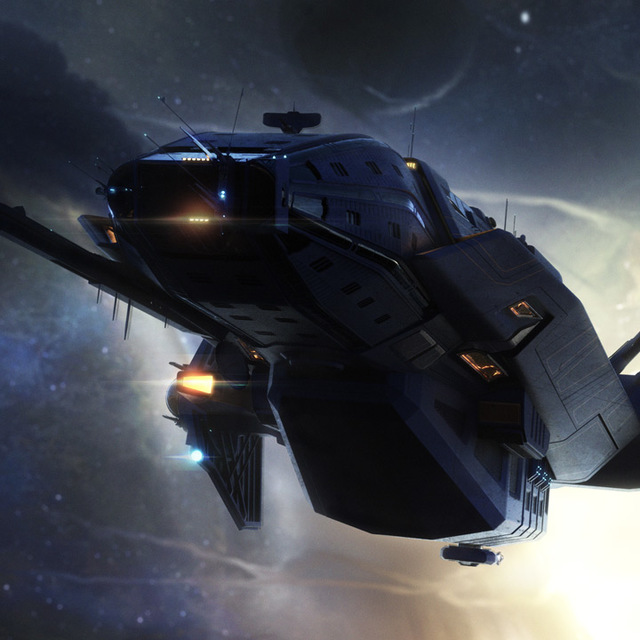 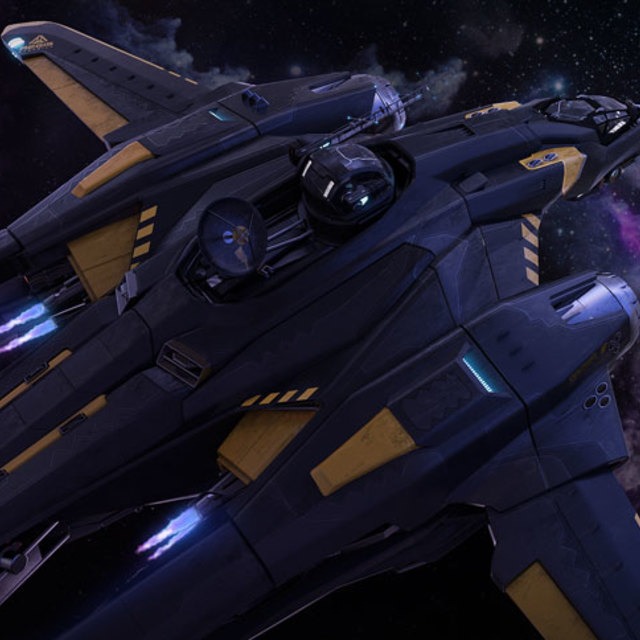 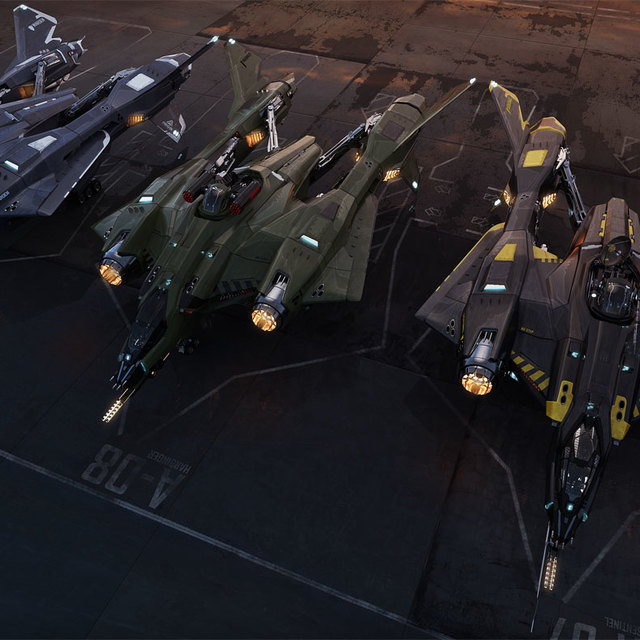 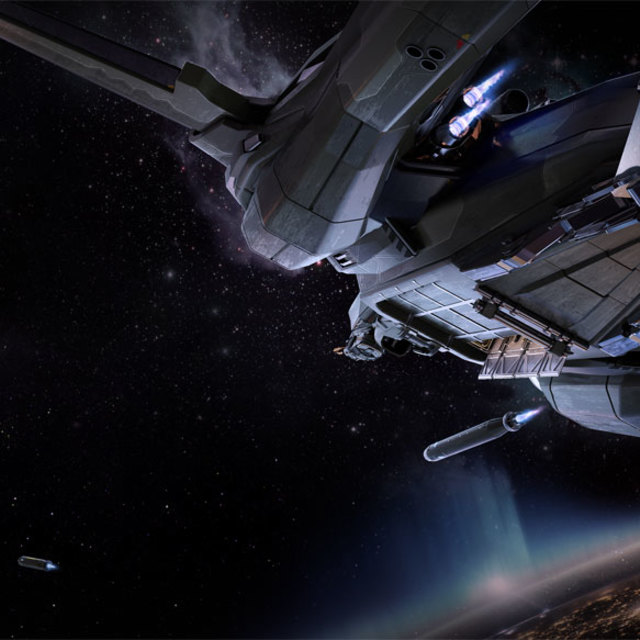 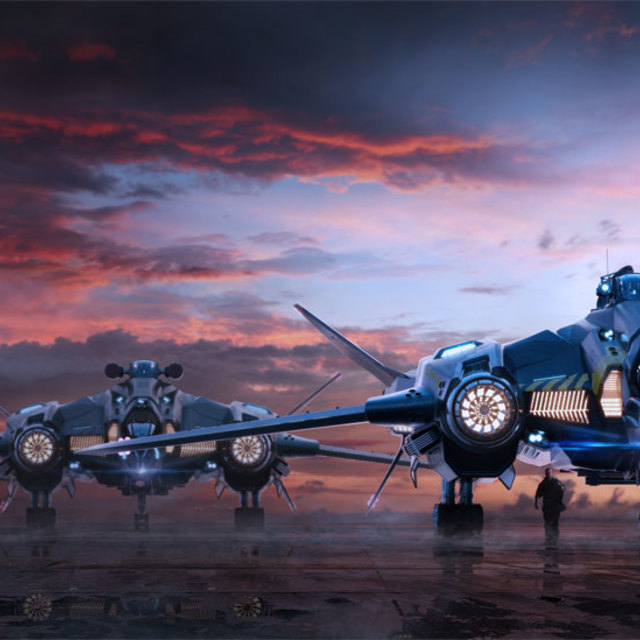 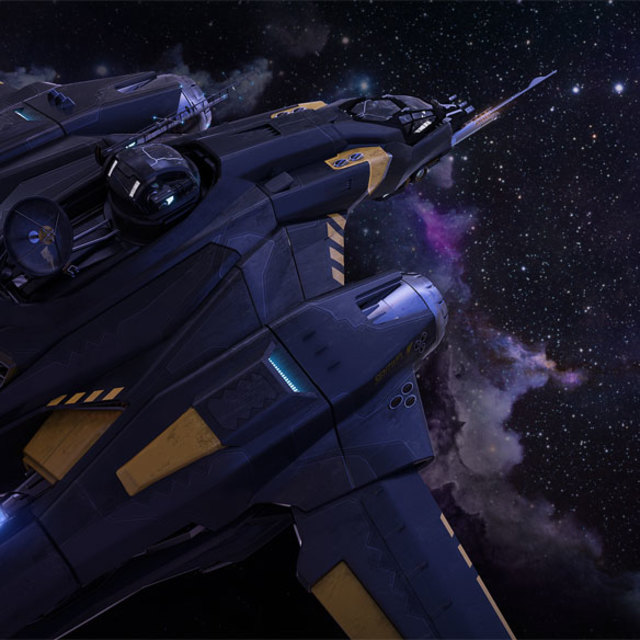