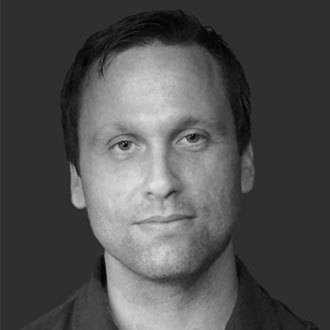 Jarred Everson is a 3D Game Developer that started his career in the film and broadcast industry. He has 14 years of experience as a 3D artist and character artist in the entertainment industry. He brings vitality to his designs to create immersive and entertaining experiences. Through the years, Jarred has worked on various platforms with numerous teams from small studios to large studios such as Blizzard entertainment, among others. He is proficient in the current leading 3D software, and also produces a series of brushes image maps and tutorials to aid aspiring 3D artists in their craft. 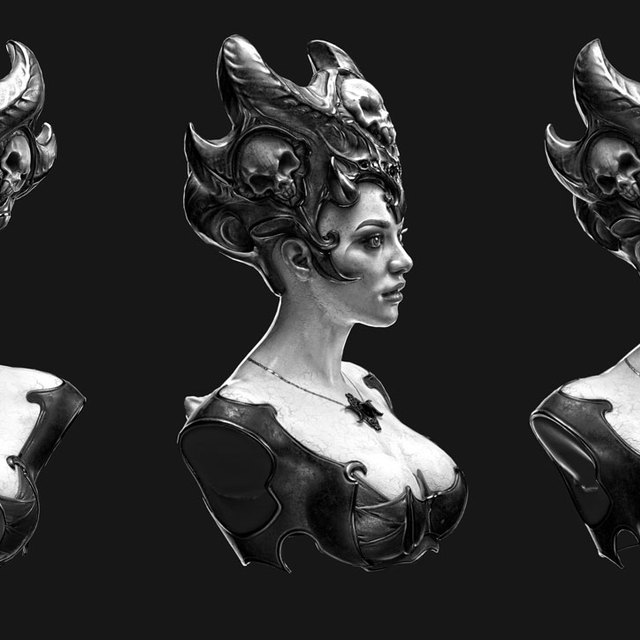 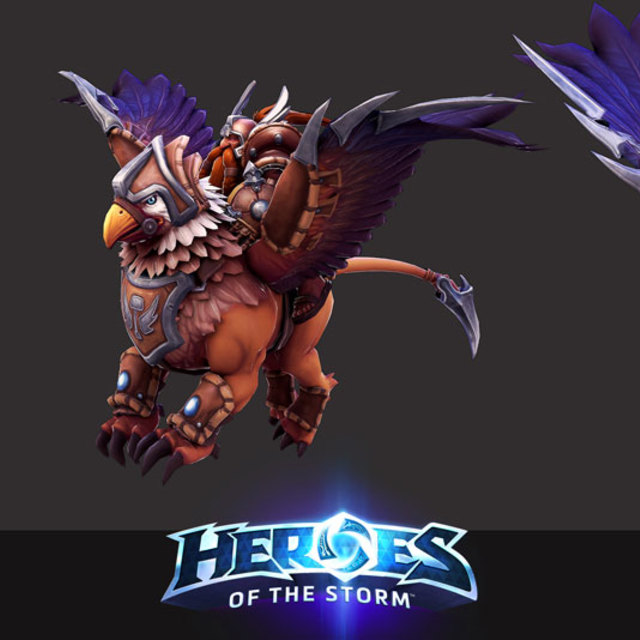 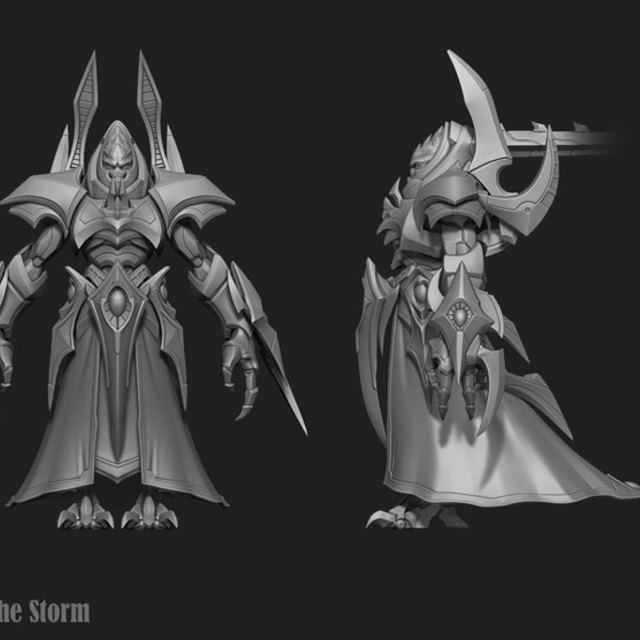 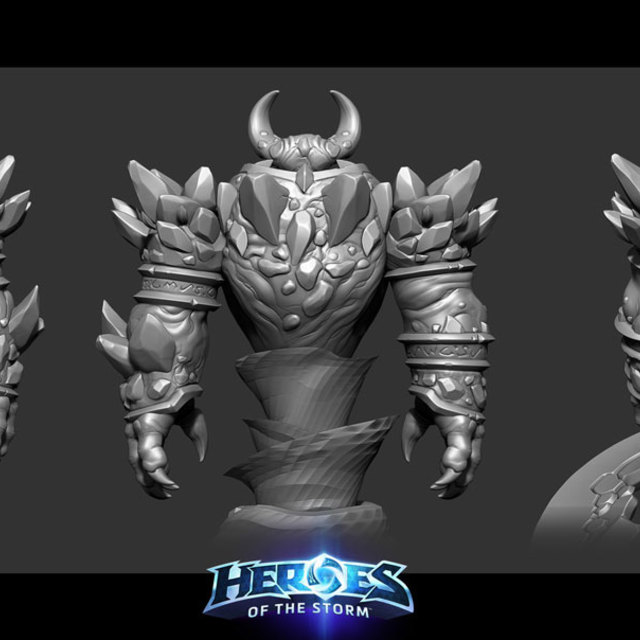 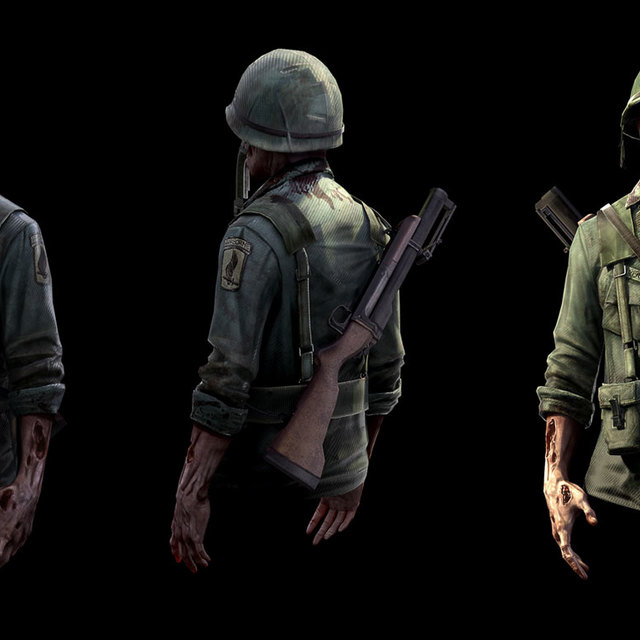 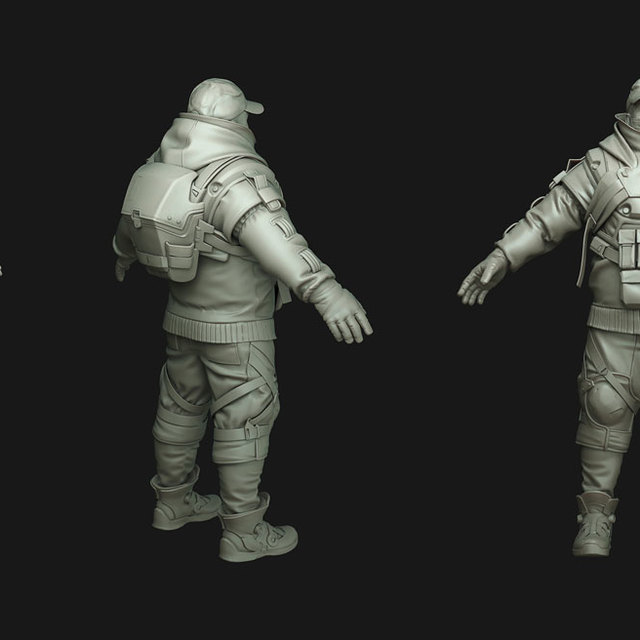 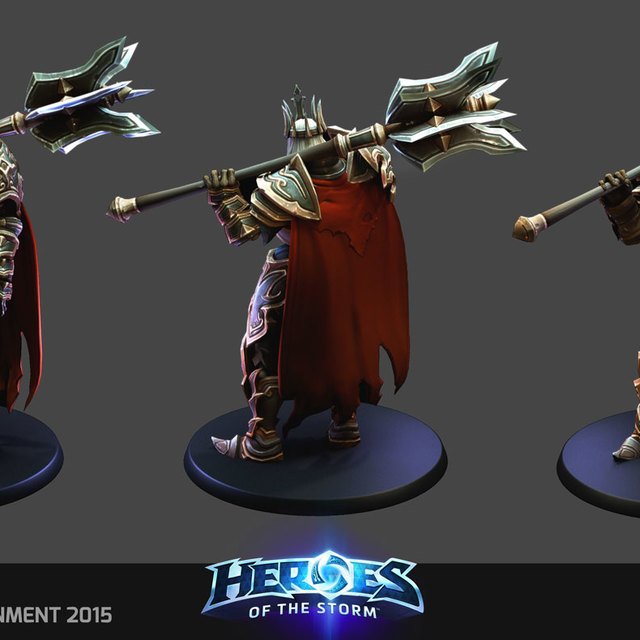 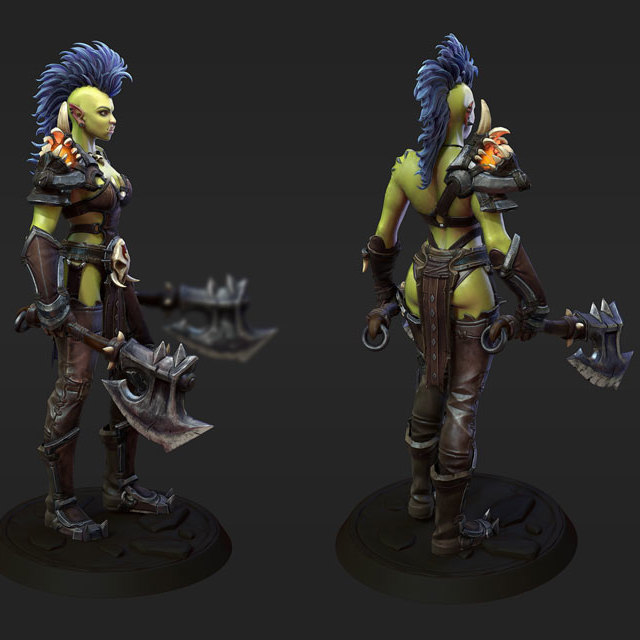 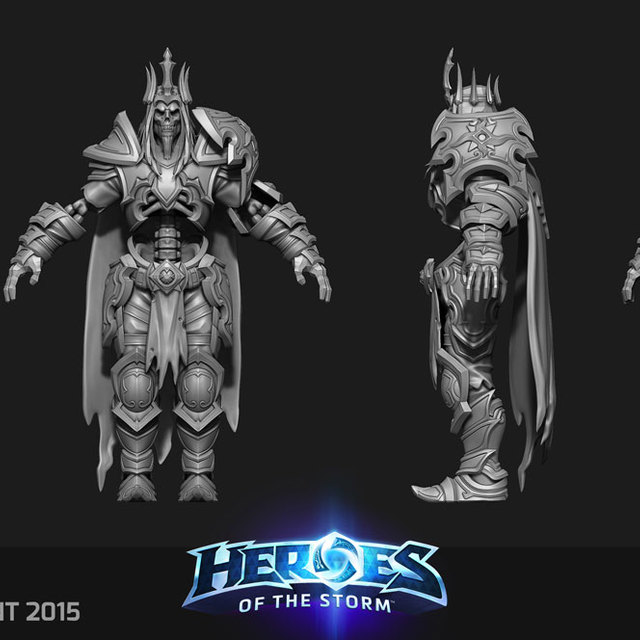 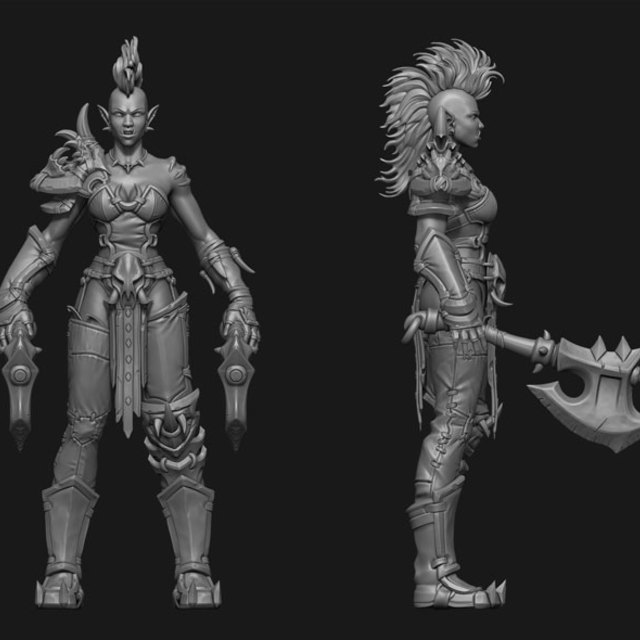 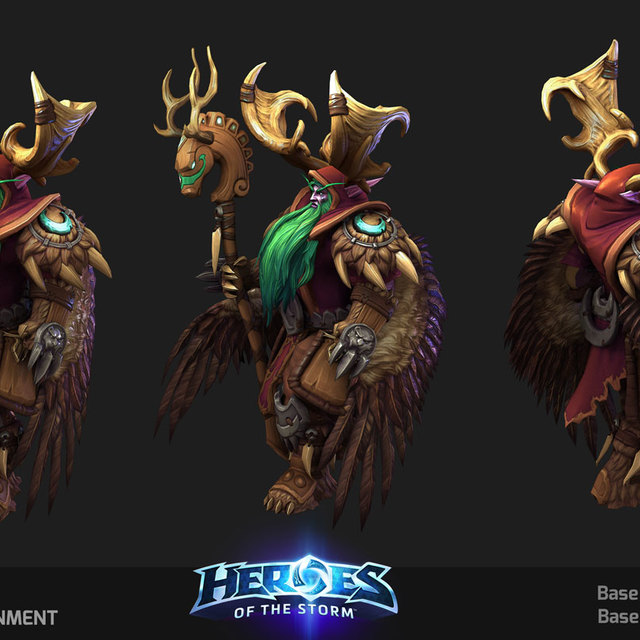