Jason Diaz has been fortunate to be involved in game development for over 15 years. He has had the pleasure of working on amazing projects such as Destiny 2, Call Of Duty: Black Ops, Call of Duty: Advanced Warfare, & Transformers: Fall of Cybertron. Jason has worked with incredible talent at Obsidian, Massive Entertainment, and High Moon Studios. He is always looking for ways to raise the bar of game technology into new levels of excellence.

Savannah College of Art and Design, BFA in Computer Art/Animation 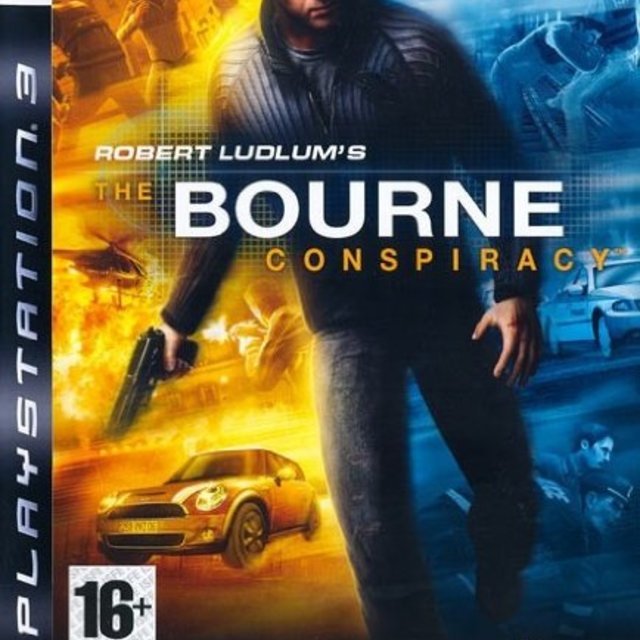 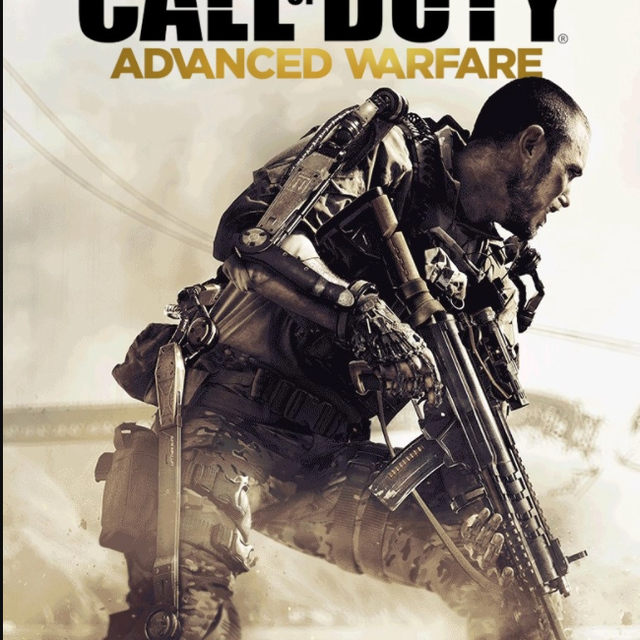 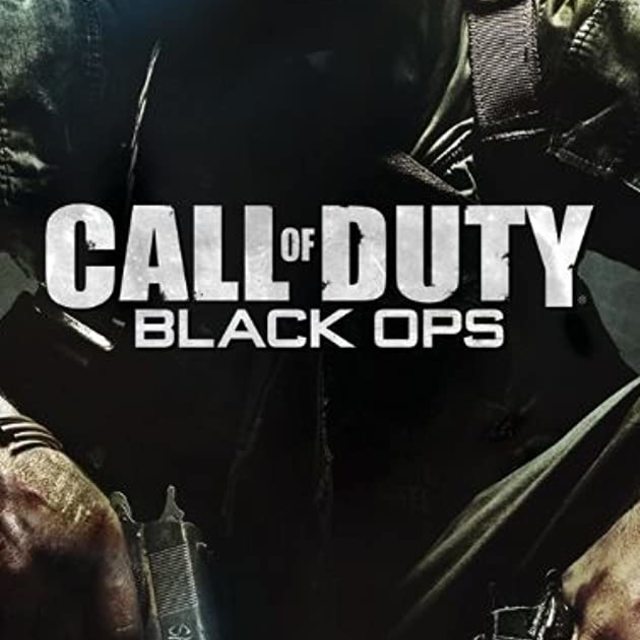 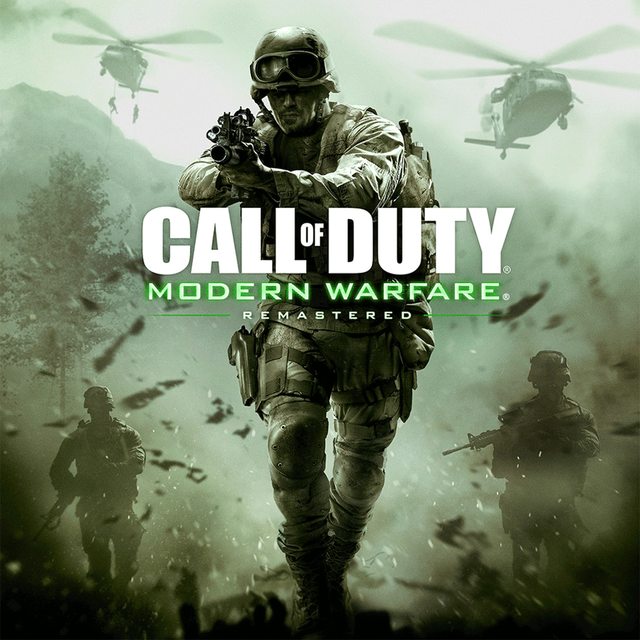 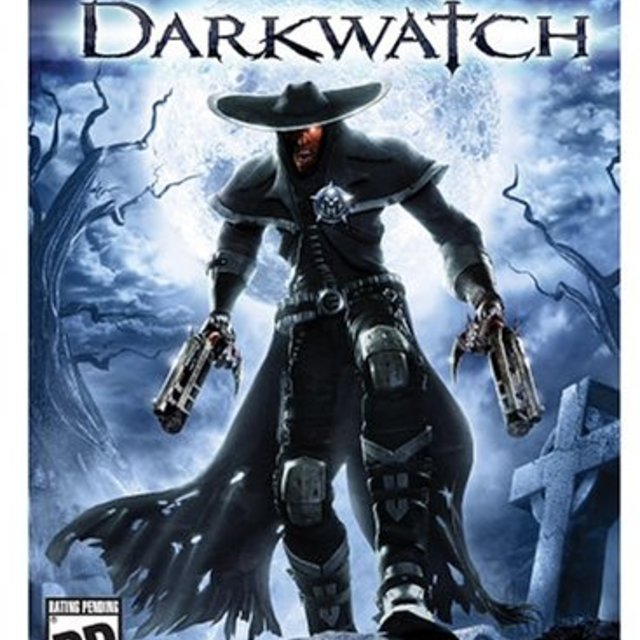 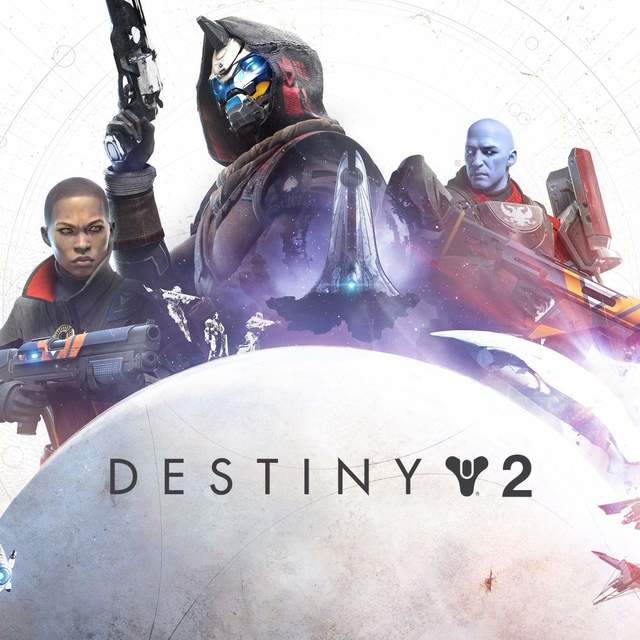 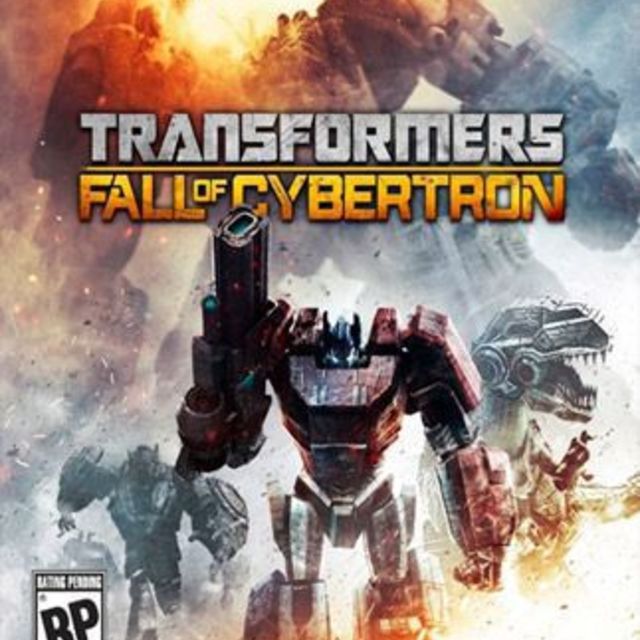