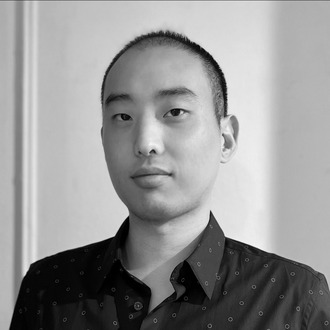 Hyunjae (Jay) Lee is a concept artist that has been working in games and entertainment industries for more than 5 years. He has been creating concepts for popular games such as Dungeons and Dragons, League of Legends and Civilization IV. He has worked in collaboration with the teams at Netflix Animation, Epic Games and Section Studios. He creates fantastic worlds from his imagination that are fully realized in games. 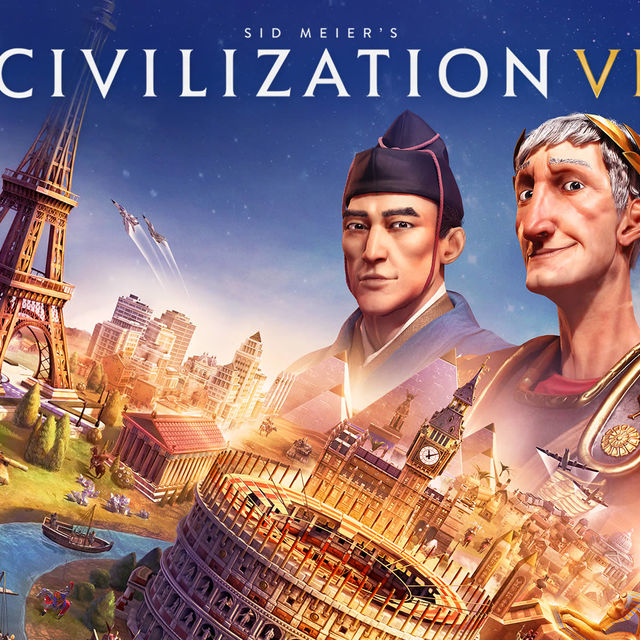 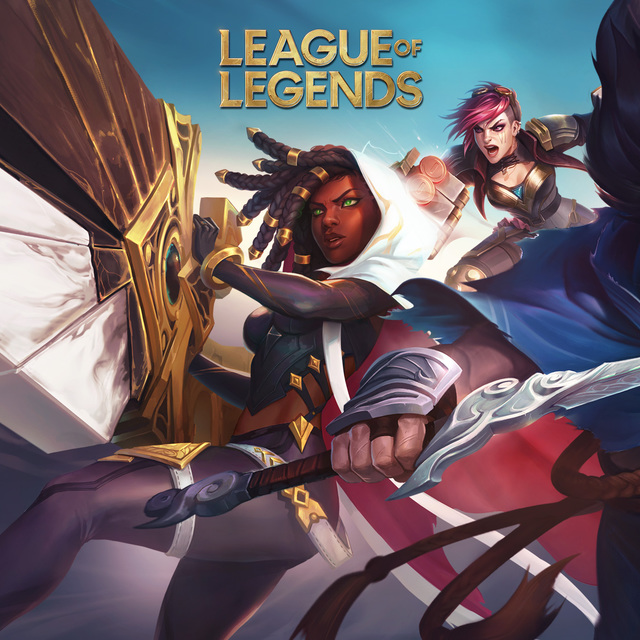 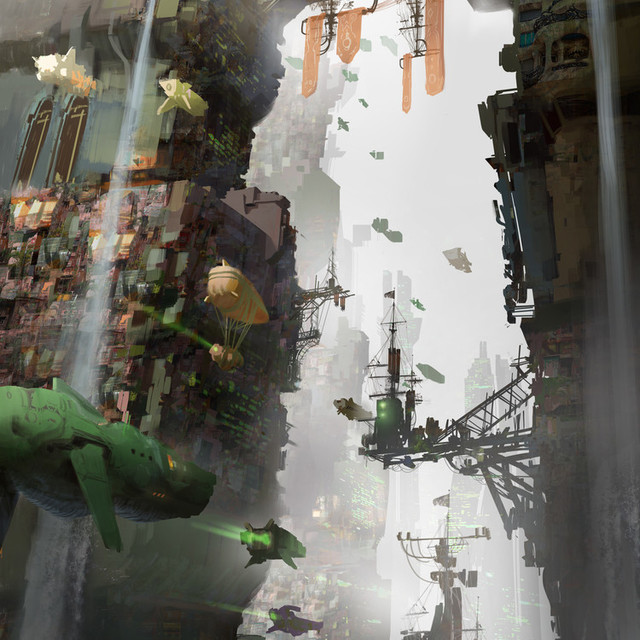 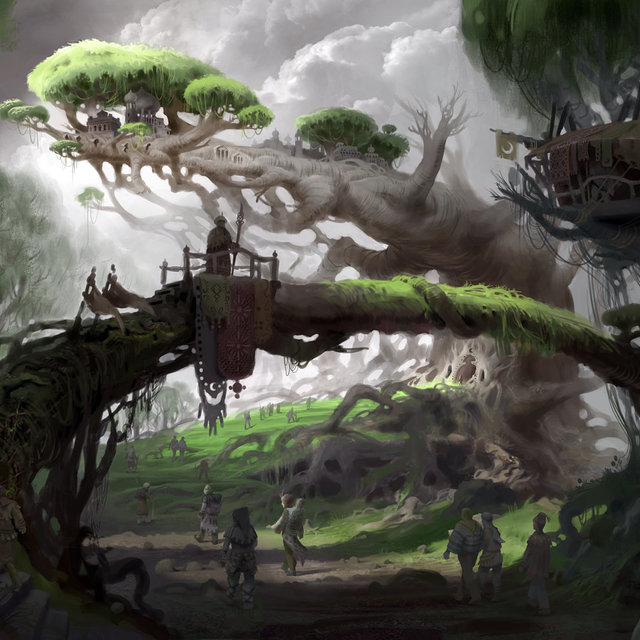 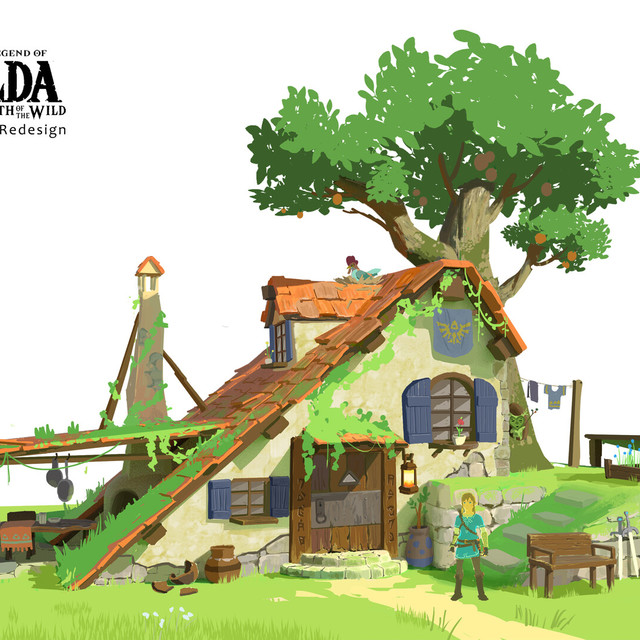 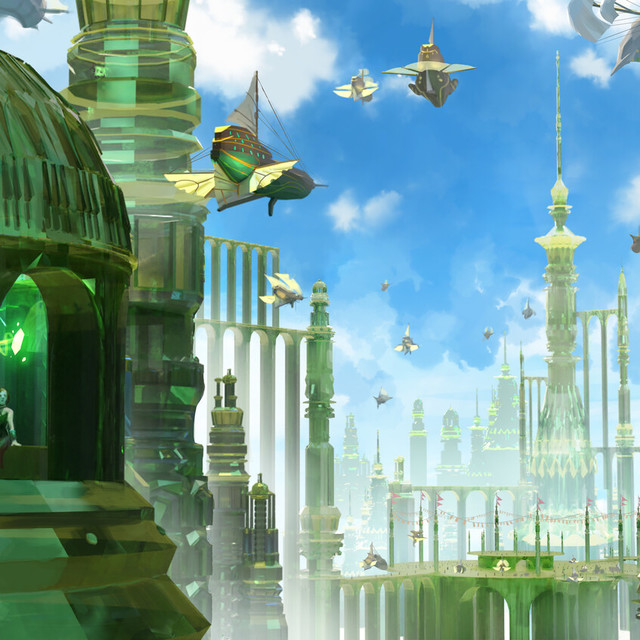 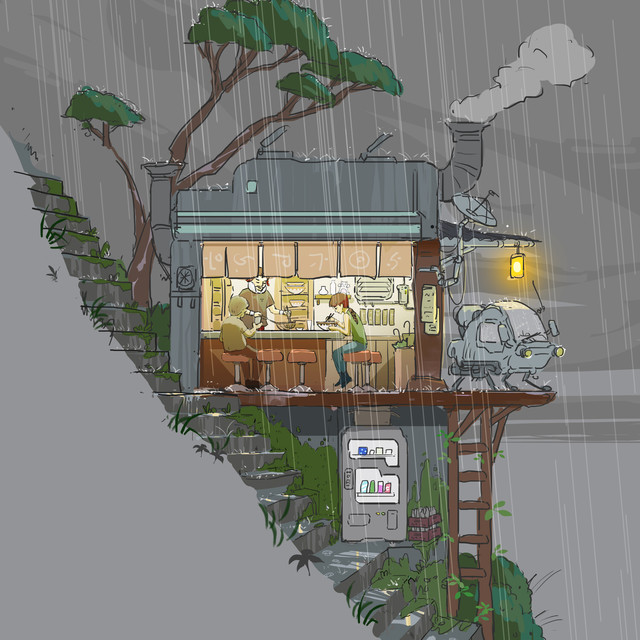 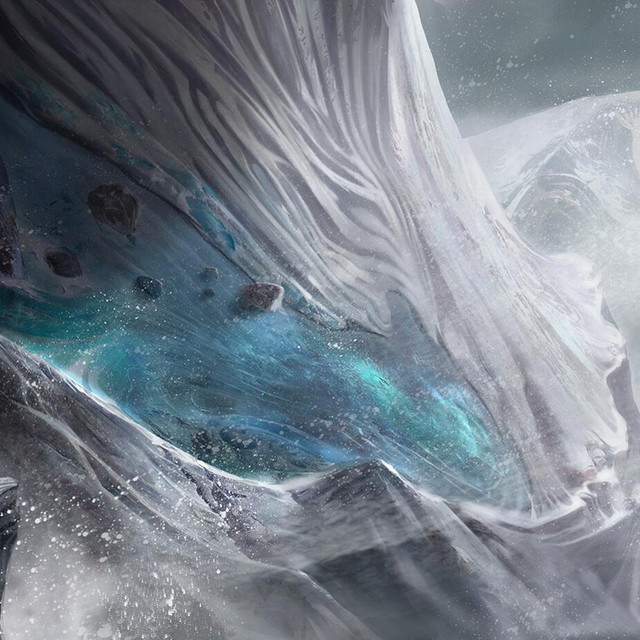 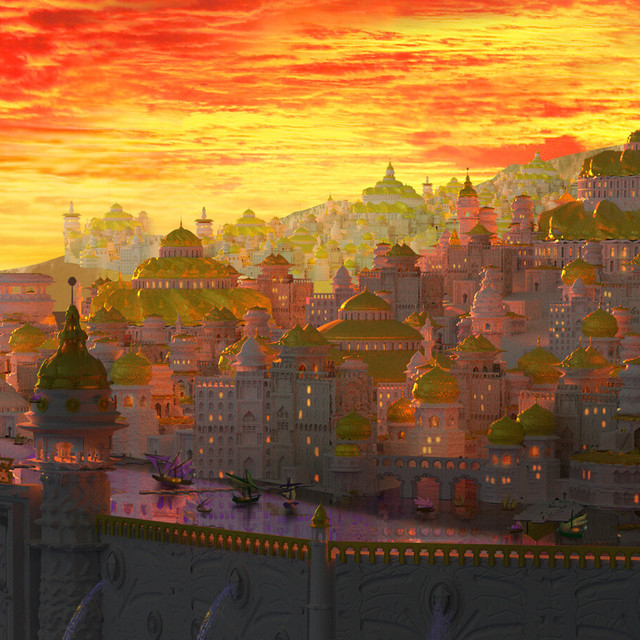 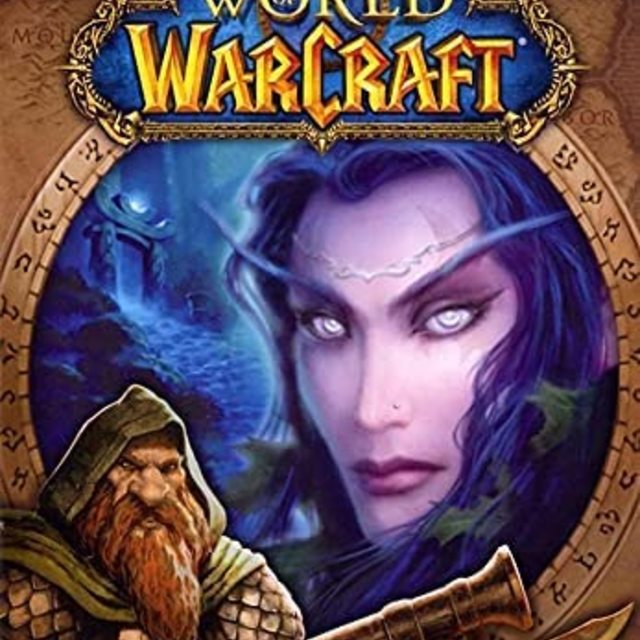