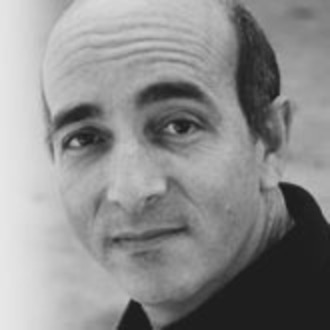 Jay moves easily between live-action and animation in a career spanning nearly fifty films. Beginning with his contributions to some of Disney's most enduring works, he has moved between traditional hand-drawn animation and digital effects at the most respected studios in the industry. Jay also brings his storytelling experience to editing and directing documentary and narrative feature films. 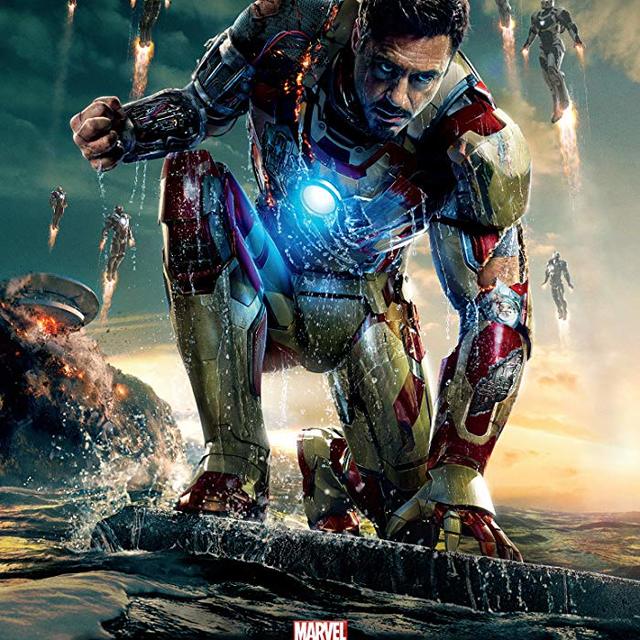 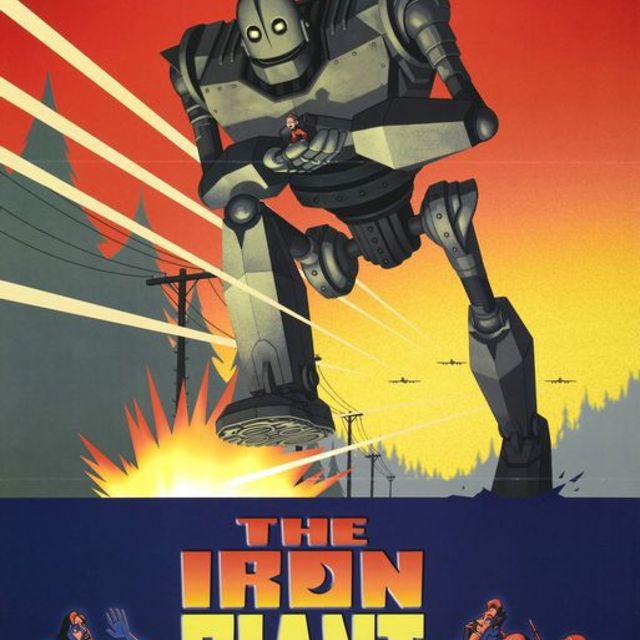 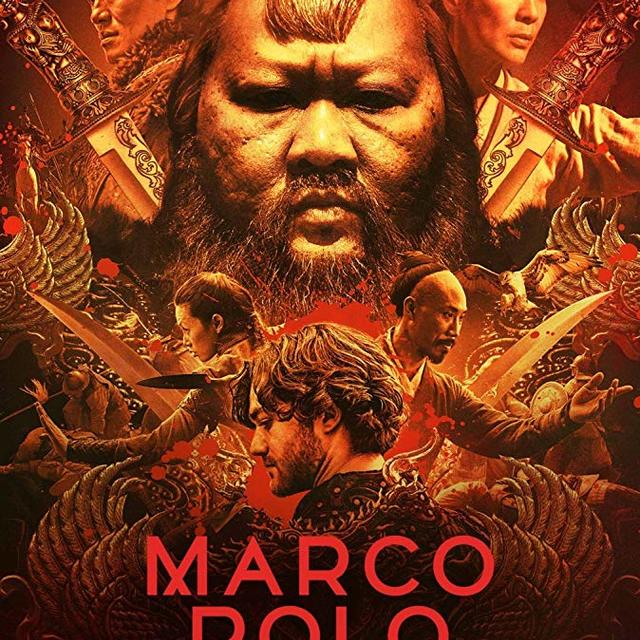 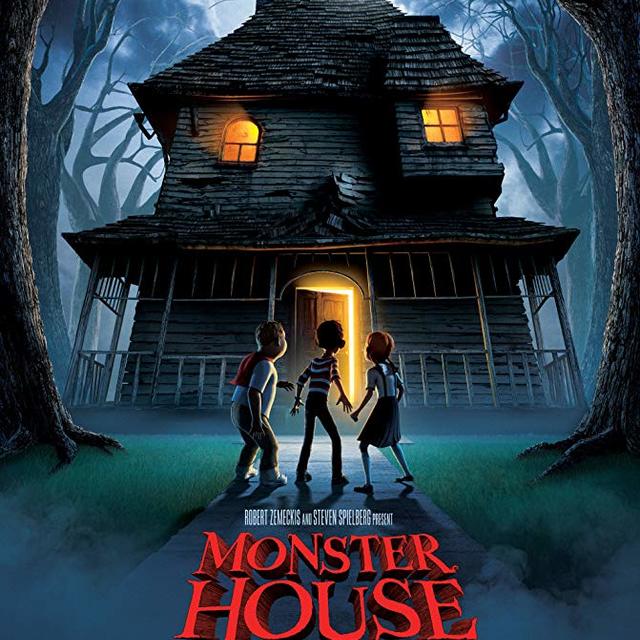 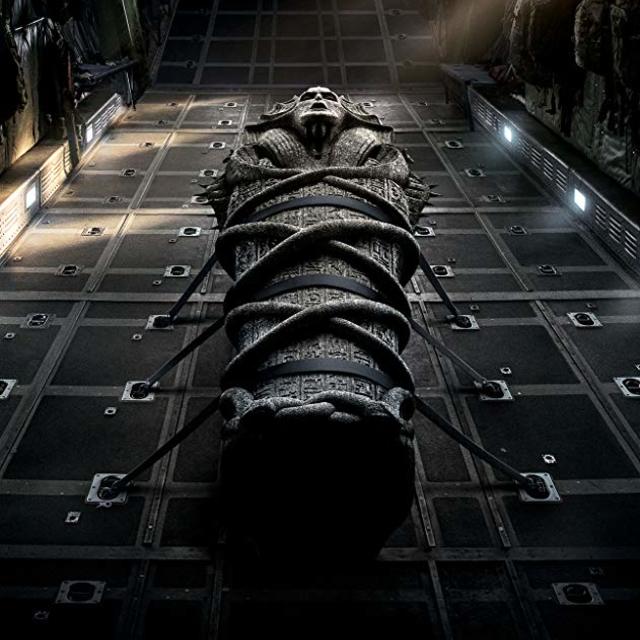 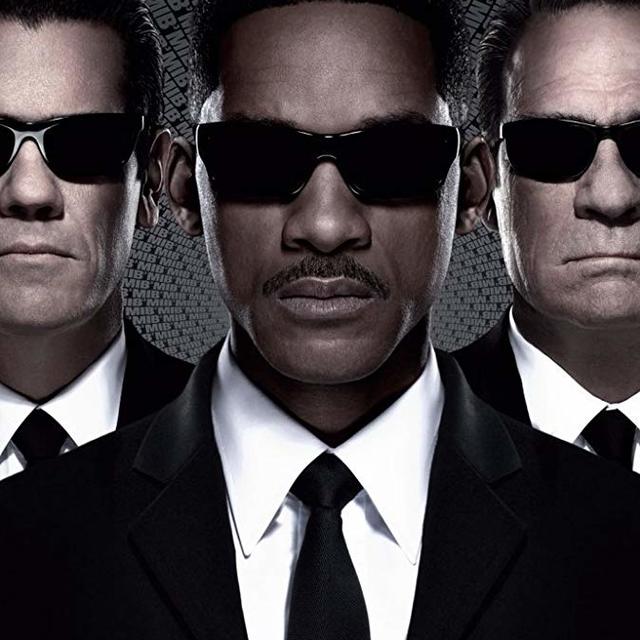 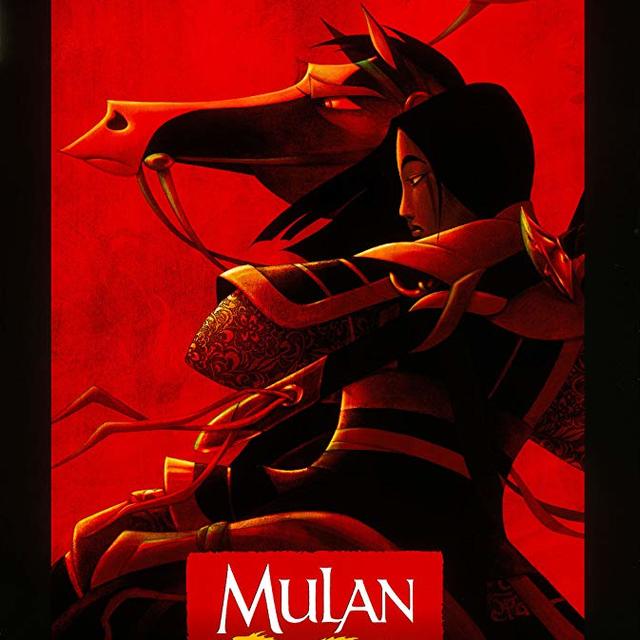 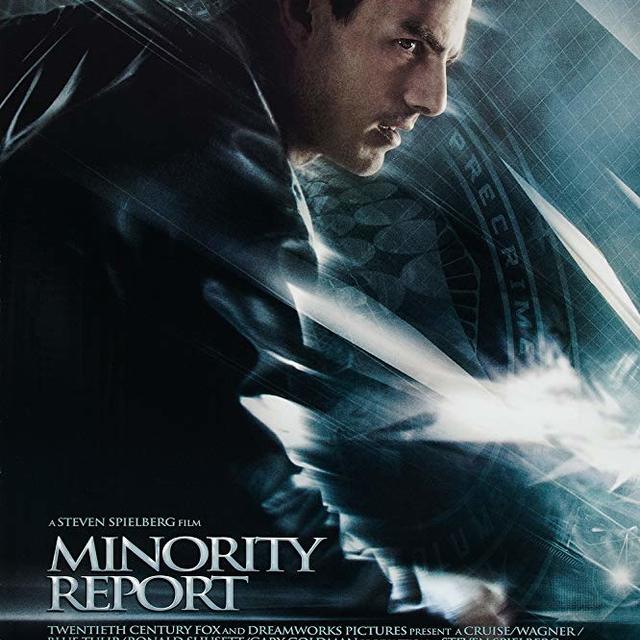