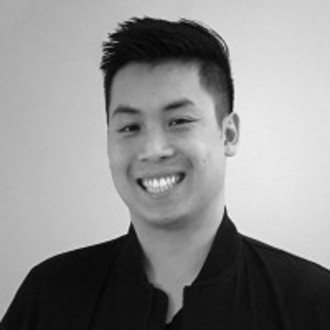 Kenny Vo is a concept artist with five years of experience with major studios including Sony Corporation and Netflix Animation. He has created concepts for games such as League of Legends, Crystalborne: Heroes of Fate, and Mobile Strike. Kenny has a broad skillset including mech design, architecture design, prop design, world building, and key art. For the last three years, he has also been sharing his knowledge with the next generation of artists by teaching. 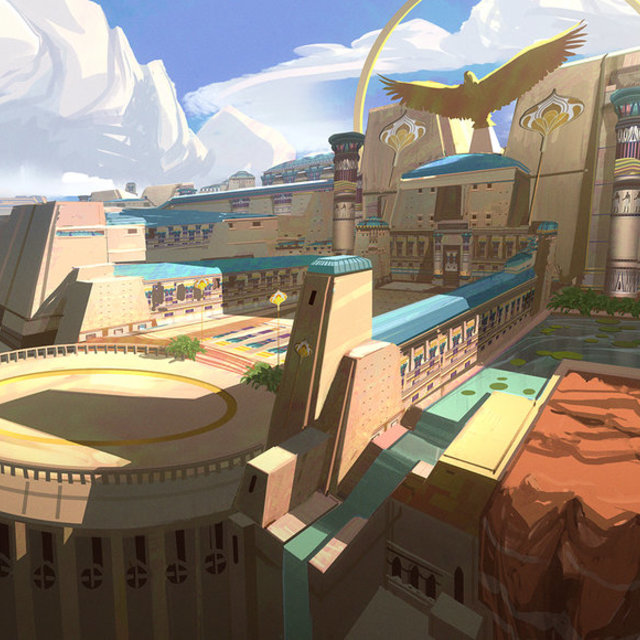 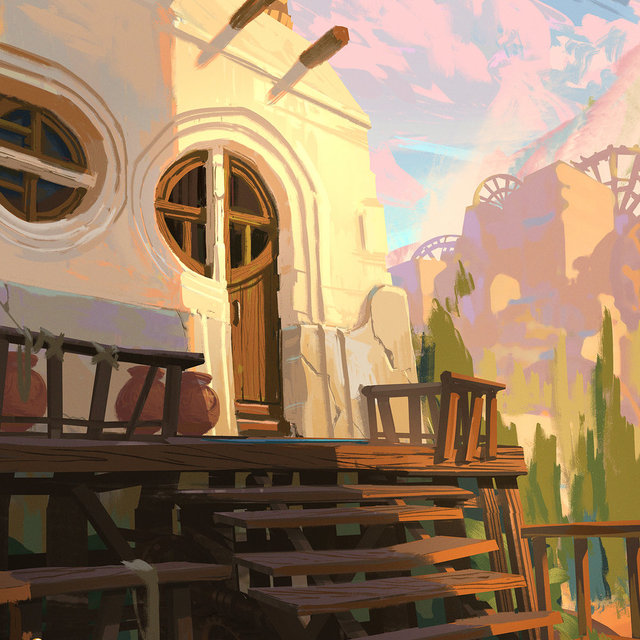 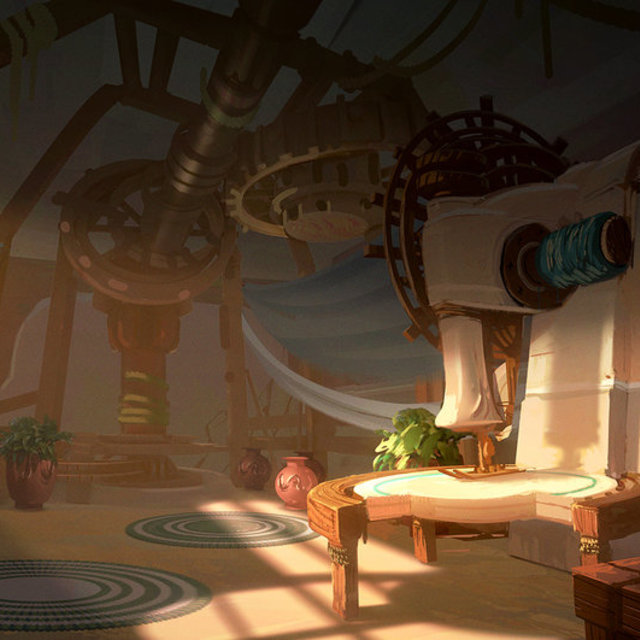 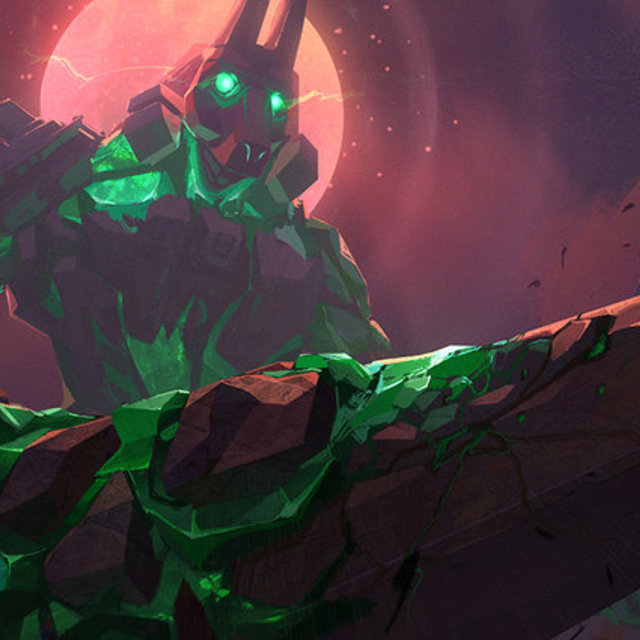 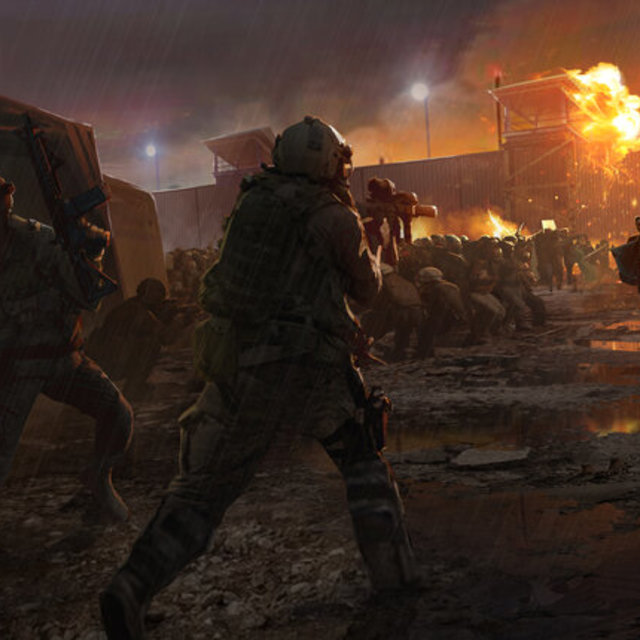 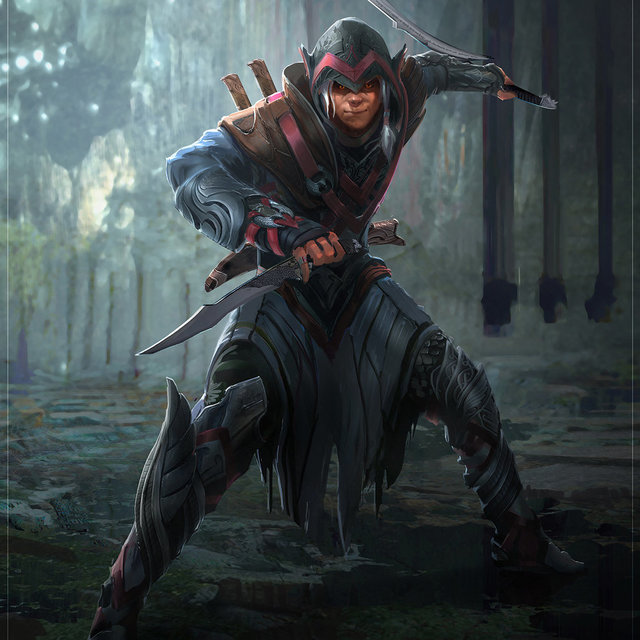 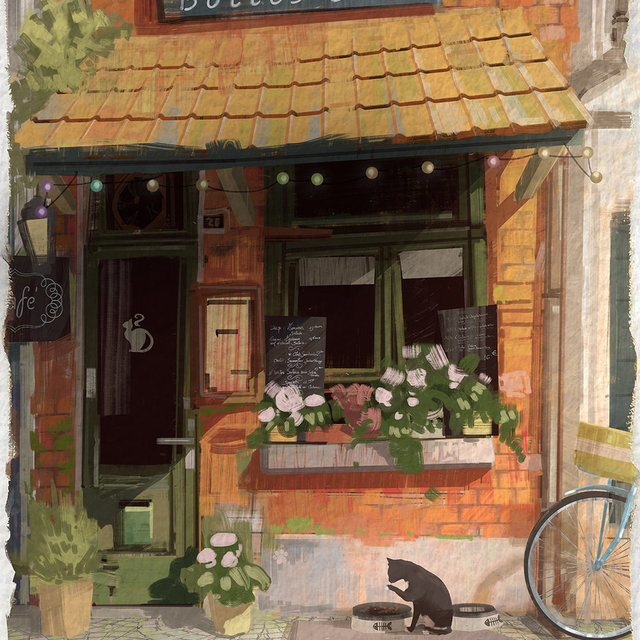 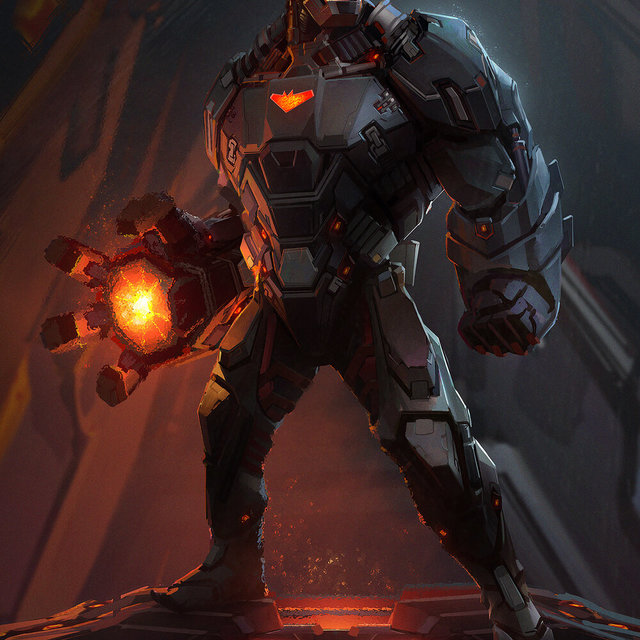 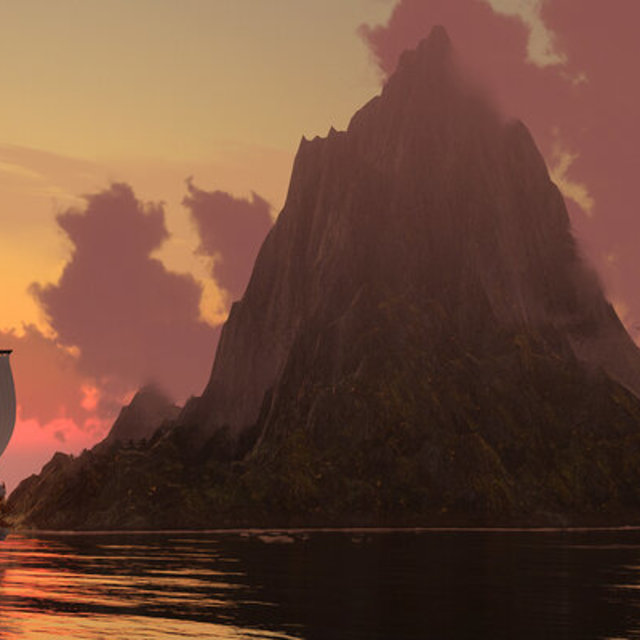 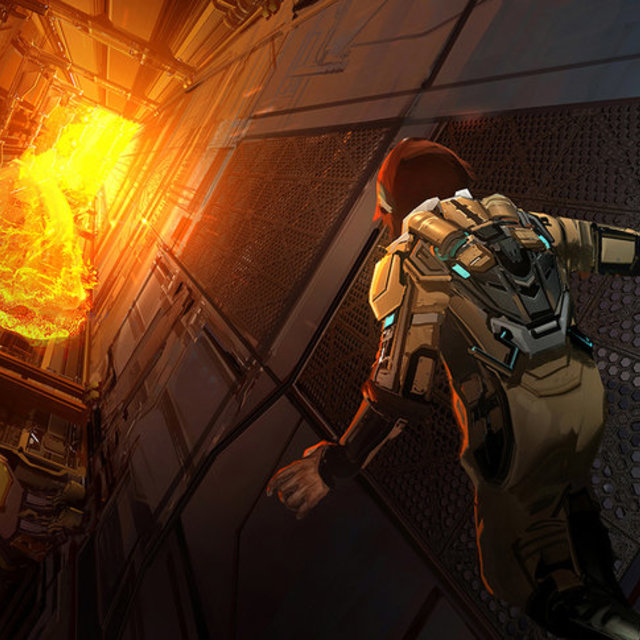 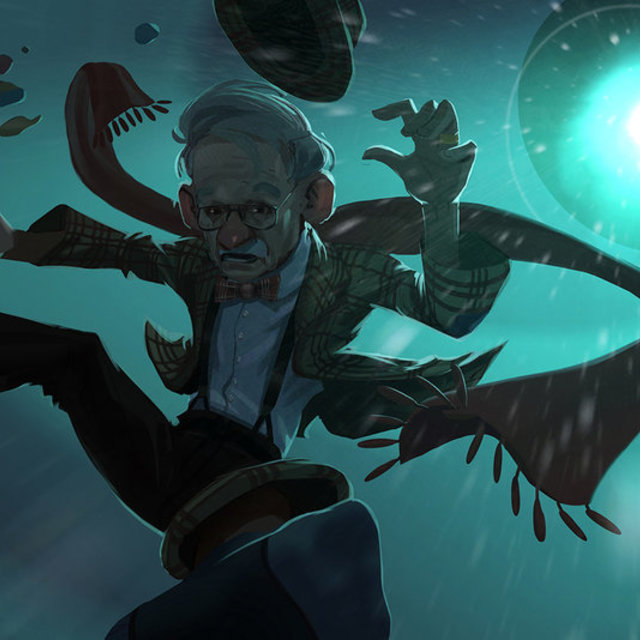 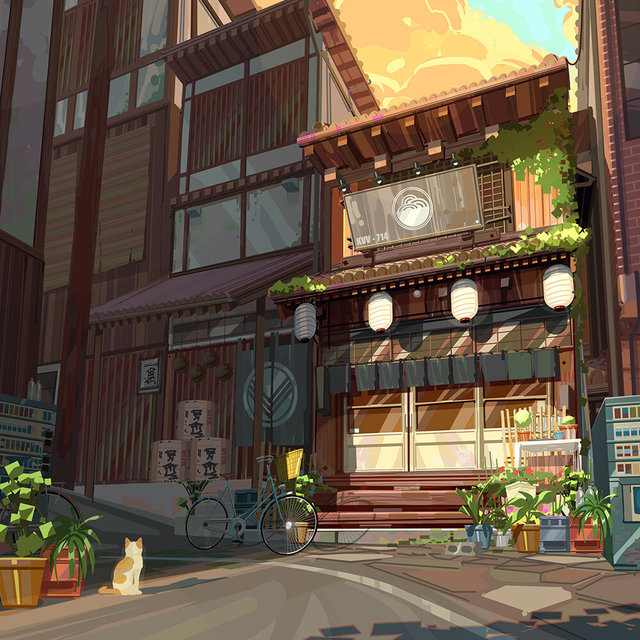