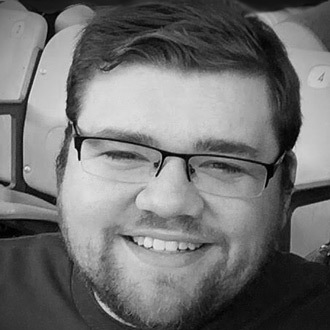 Kyle brings his dynamic style and energetic presence to teaching at Gnomon years of working in the film, television, games and advertising, where he’s designed creatures for some of the biggest upcoming science-fiction and fantasy feature films in the industry. A product of Gnomon’s Entertainment Design Track, Kyle’s background is in illustration for games, film, and industrial design. 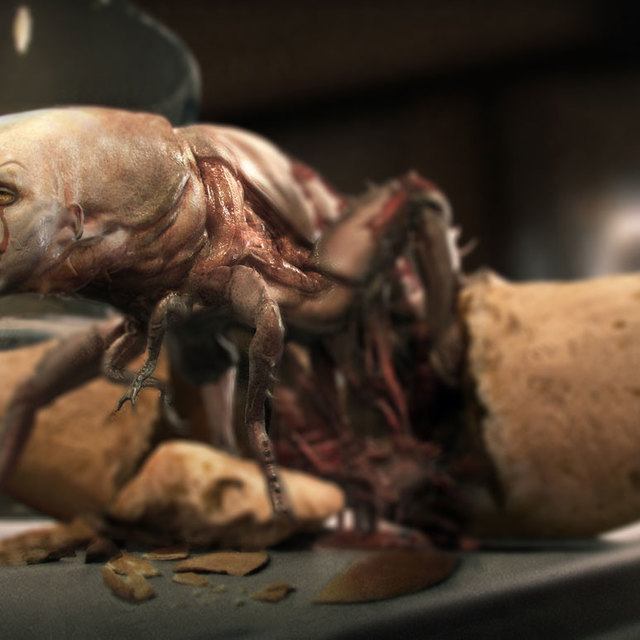 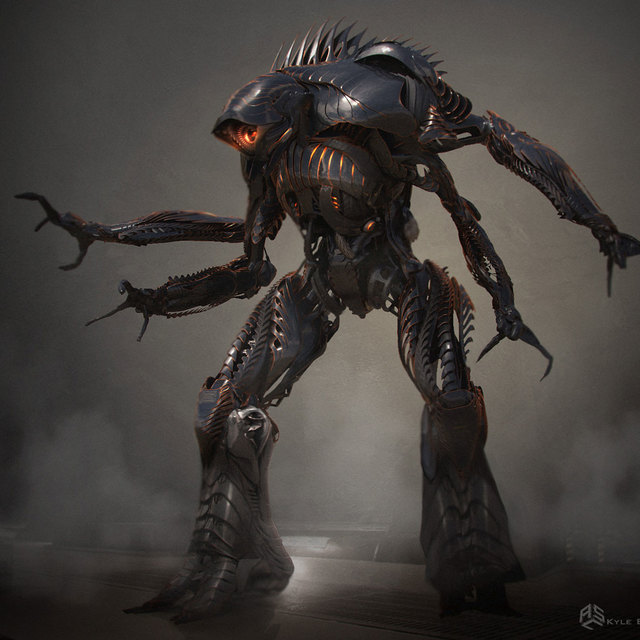 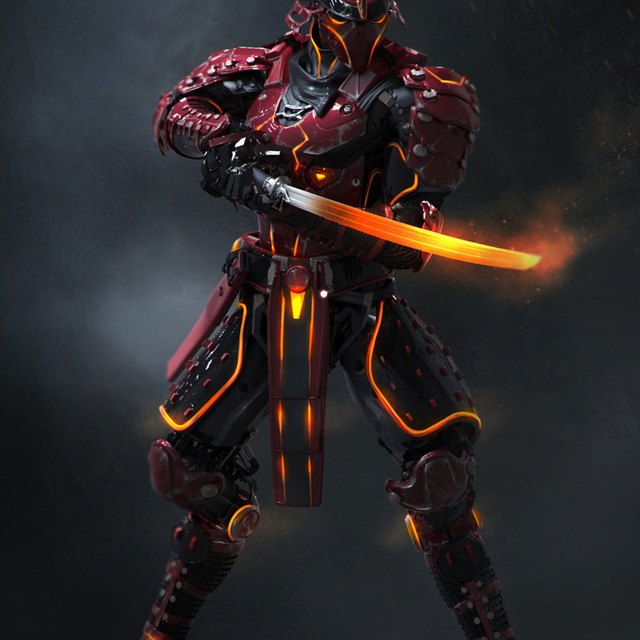 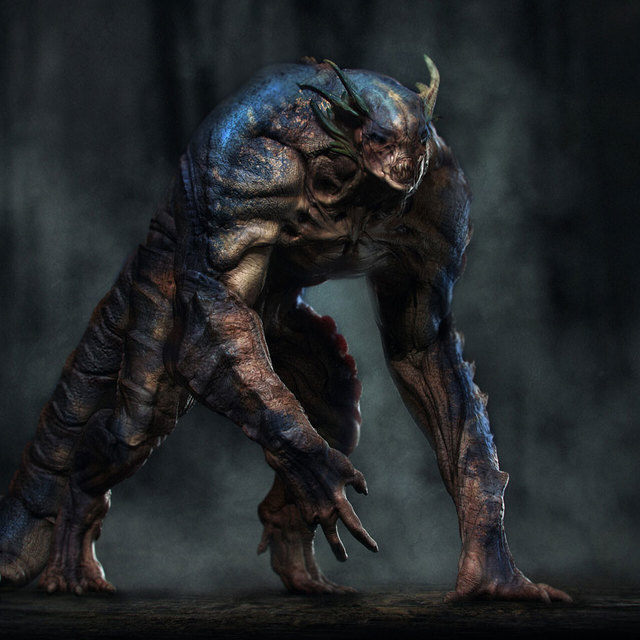 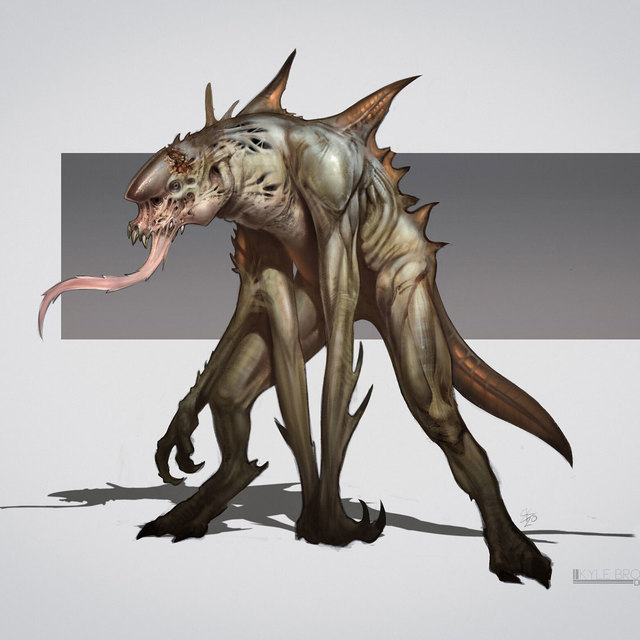 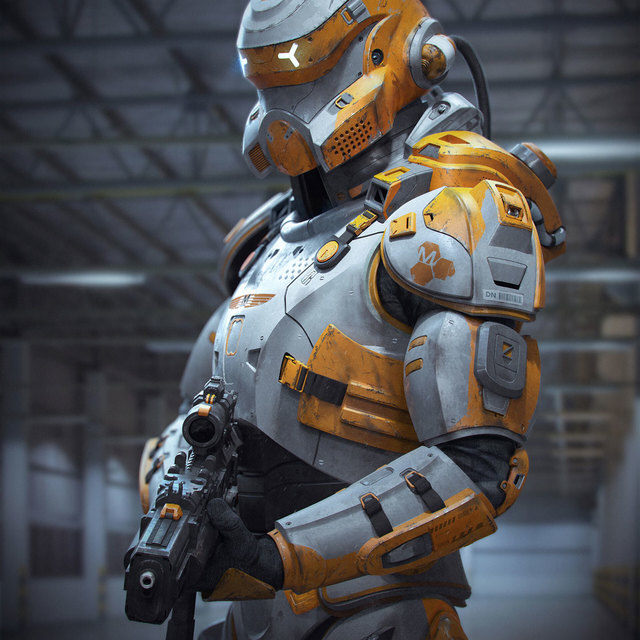 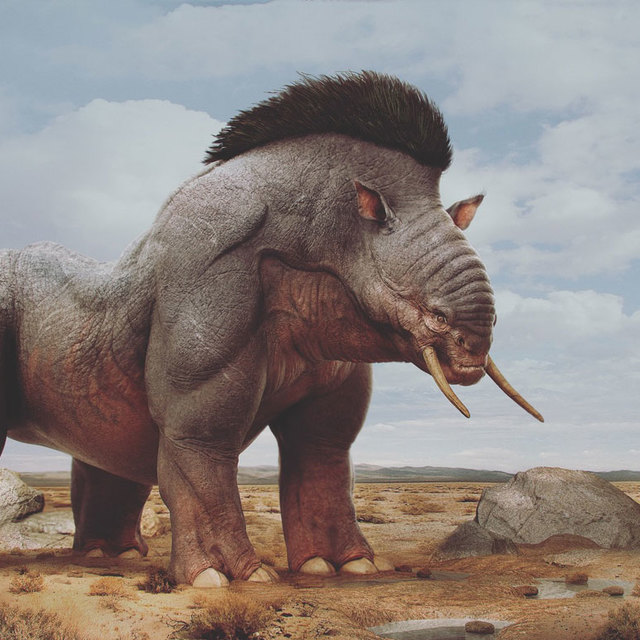 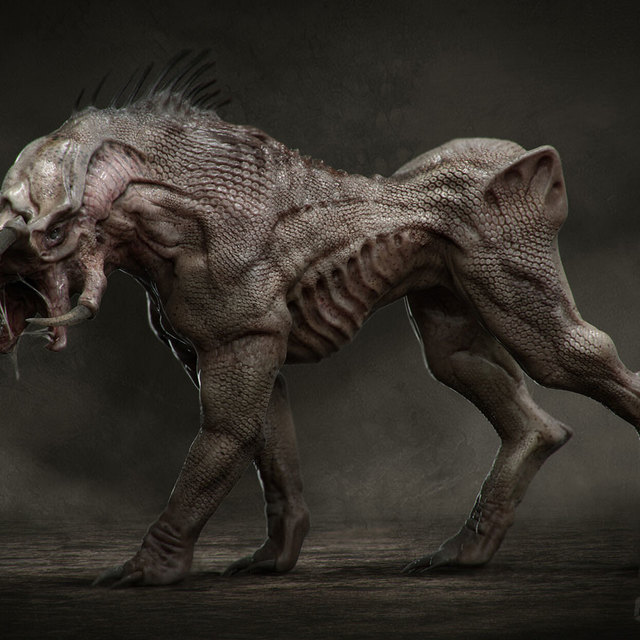 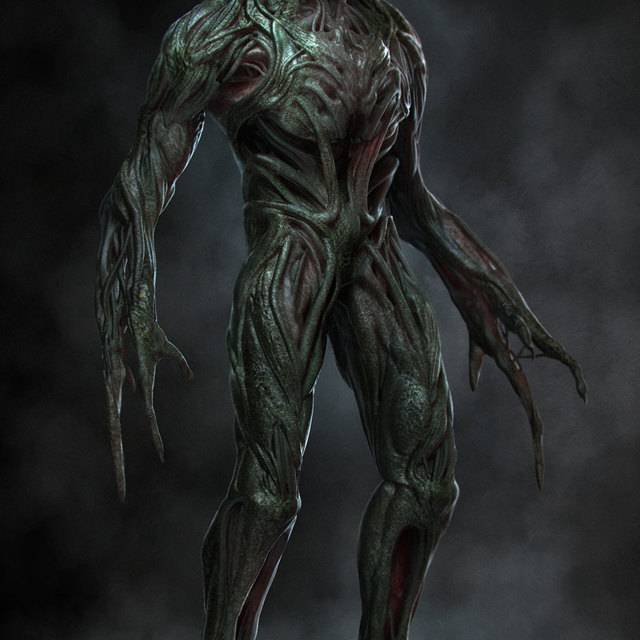 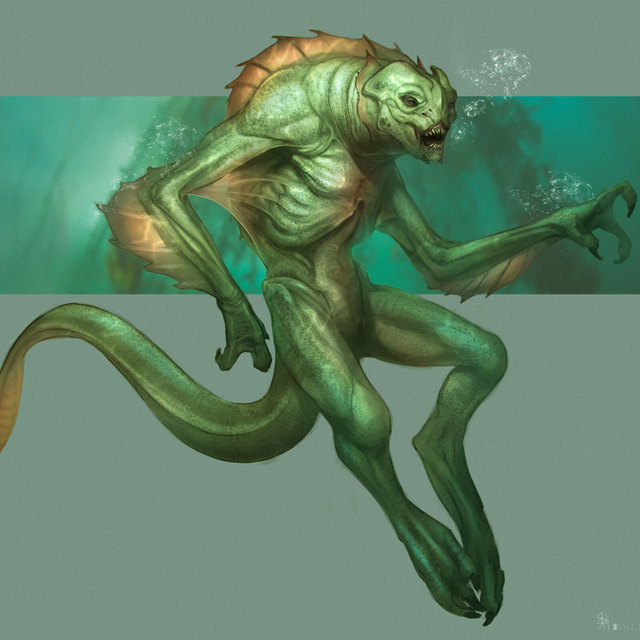