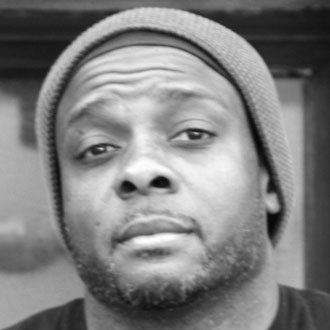 Leon has seven years of experience as a Character Animator for feature films and video games. He has worked on feature films like Hop, The Nut Job and Hotel Transylvania 2. He has also animated characters for blockbuster video games like Spiderman, Grand Theft Auto IV and Unreal Tournament III. Leon has a strong key-frame animation ability and a clear understanding of natural mechanics for dealing with motion-capture.