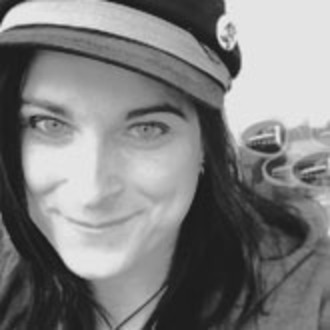 Madeleine Spencer is a Creature and Character Designer in the film industry as well as an author and educator. She is currently Senior Concept Artist at Cinesite London.

Starting her career as a makeup effects artist, Madeleine has been making monsters professionally since 2001. Her clients include DNEG, Weta Digital, Weta Workshop, Pixologic, Gentle Giant Studios, Activision, Hasbro, and numerous other studios. She has worked in art department visual development on a variety of films such as Pacific Rim:Uprising, The Hobbit Trilogy, Rise of the Planet of the Apes, Life, Wonder Woman, and The Kid Who Would be King.

Madeleine has taught classes in ZBrush for Gnomon since 2006 and produced the 20 hour video training series Introduction to ZBrush 2020 for The Gnomon Workshop. She is also the author of the highly-regarded books ZBrush Character Creation: Advanced Digital Sculpting, ZBrush Creature Design, and ZBrush Digital Sculpting: Human Anatomy. She graduated from Savannah College of Art and Design in 2005, studied classical figurative sculpture at the Florence Academy of Art in Italy, and performed cadaver lab studies in support of multiple artist's anatomy projects at the University of Utah Medical School. She currently resides in a London flat with many plants, taxidermy specimens, skulls, and never enough books. Follow her work at maddiemonster.com 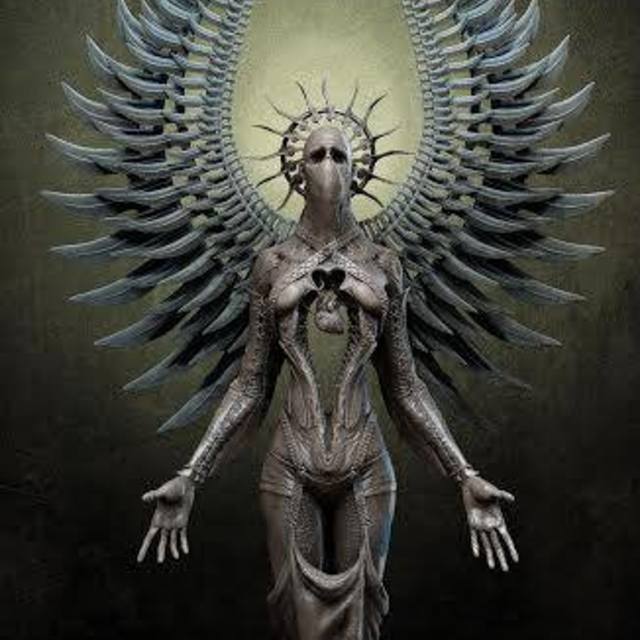 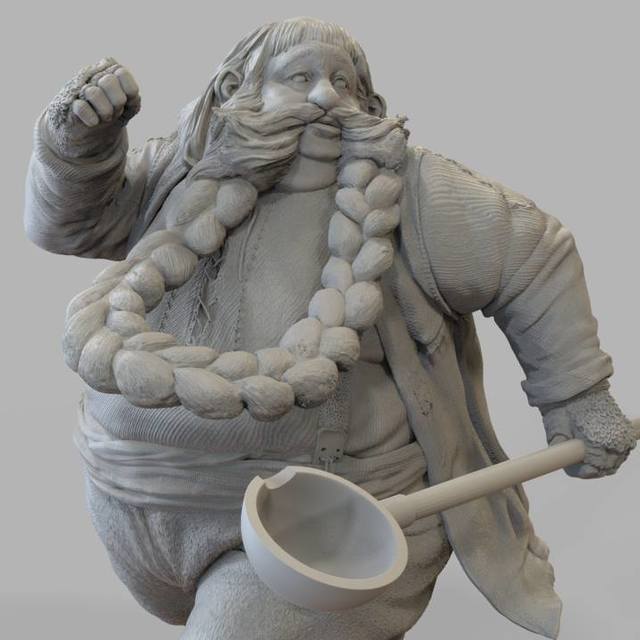 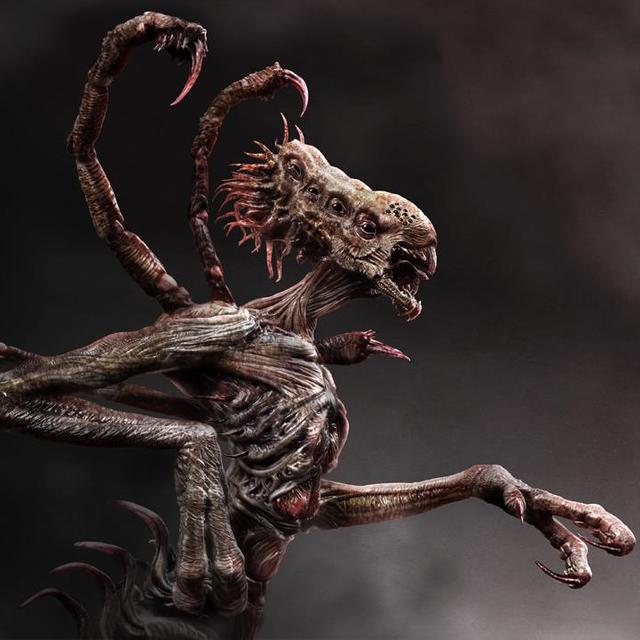 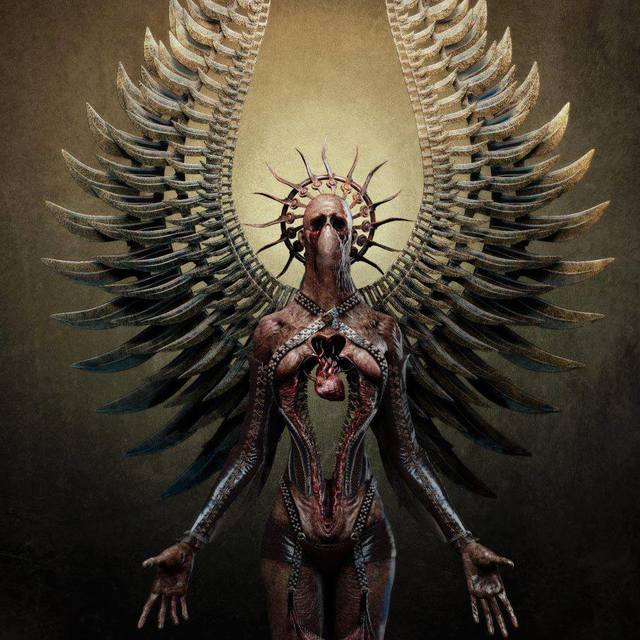 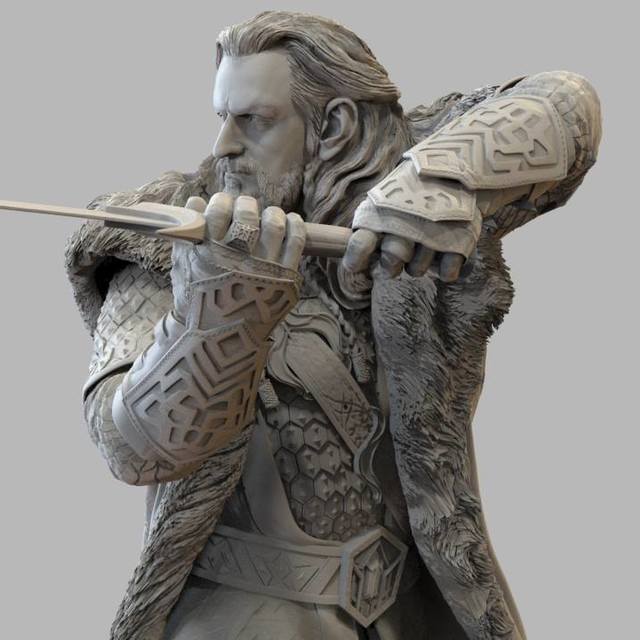 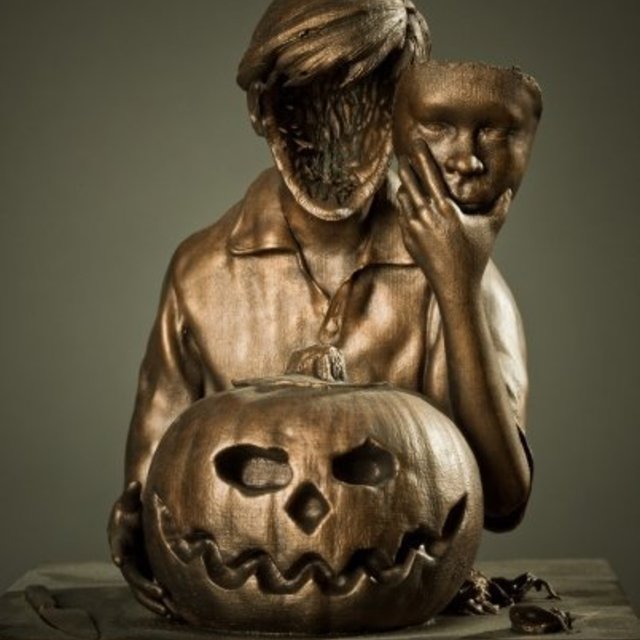 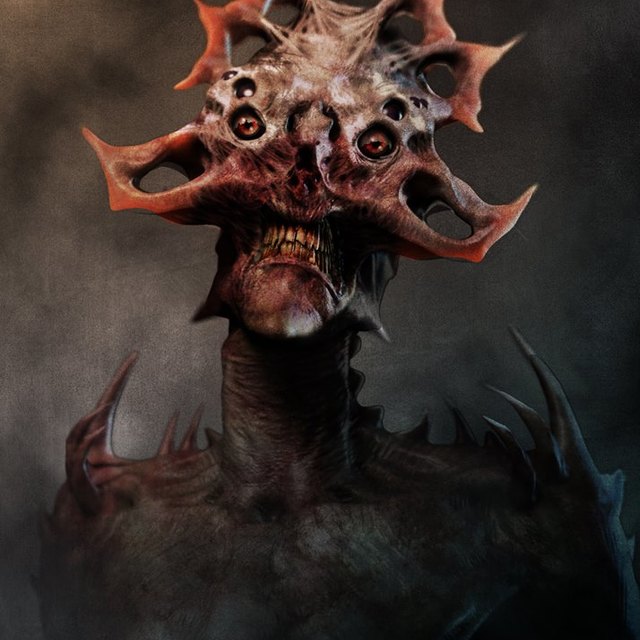 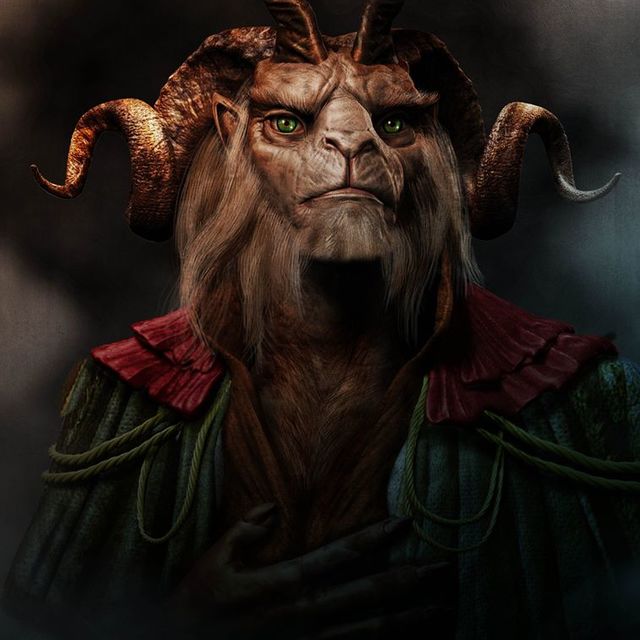