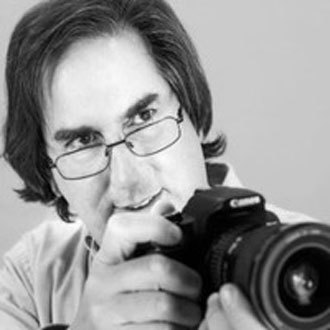 Mark Spatny is a 20-year veteran of visual effects, with over 400 episodes of television shows, 20 feature films, and two Emmy Awards. Mark has supervised shows with VFX budgets of up to $1 million/episode. His areas of expertise are in VFX for action/stunt sequences, and set extension heavy shows. He was a production designer in his early career, taking particular care in working with the art department to execute their vision in the digital realm. As the former VP of Digital Effects for a company with seven offices worldwide, he was involved in planning and executing all manner of shows, including virtual productions. Outside of production work, he has been a tireless advocate for the VFX industry, serving four terms as the Governor of the VFX peer group of the Television Academy, as well as helping create the Visual Effects Society Awards, and serving as its Co-Chair for three years.

University of Southern California, BFA in Set Design and Lighting, 1983-1987 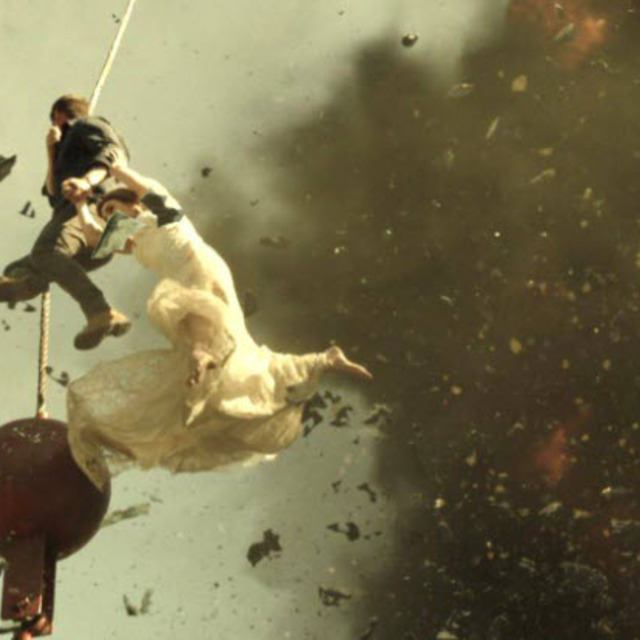 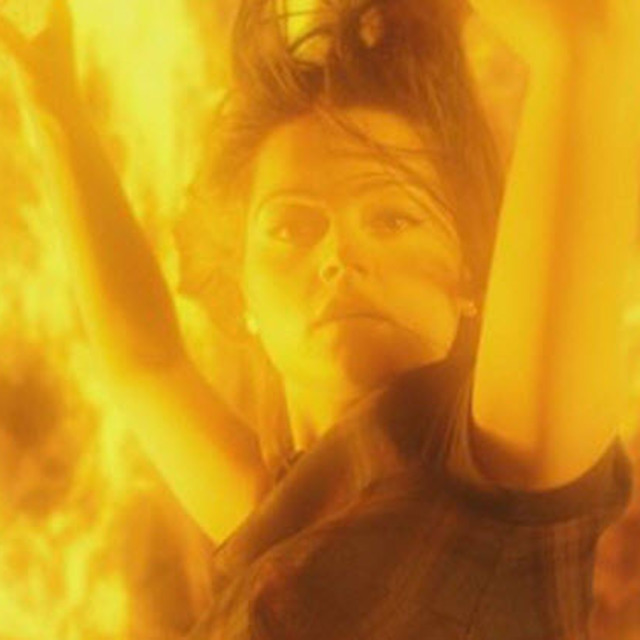 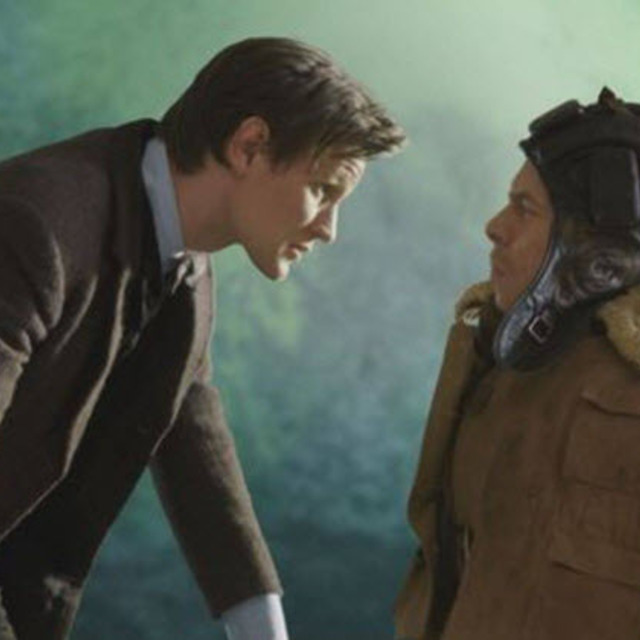 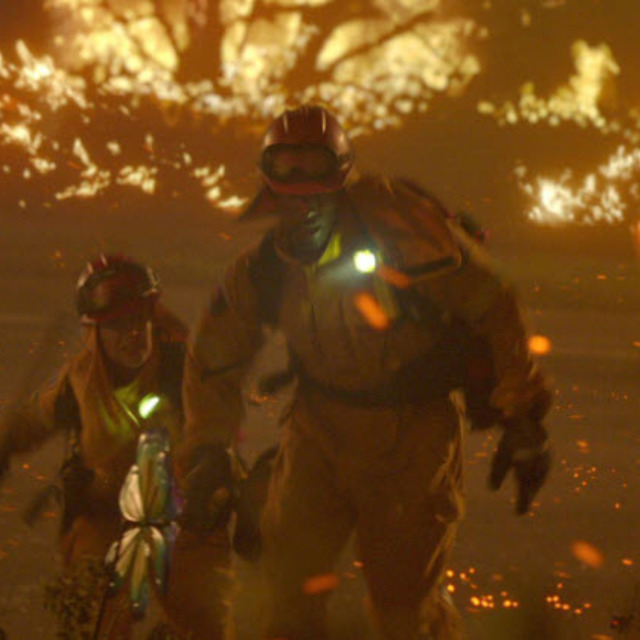 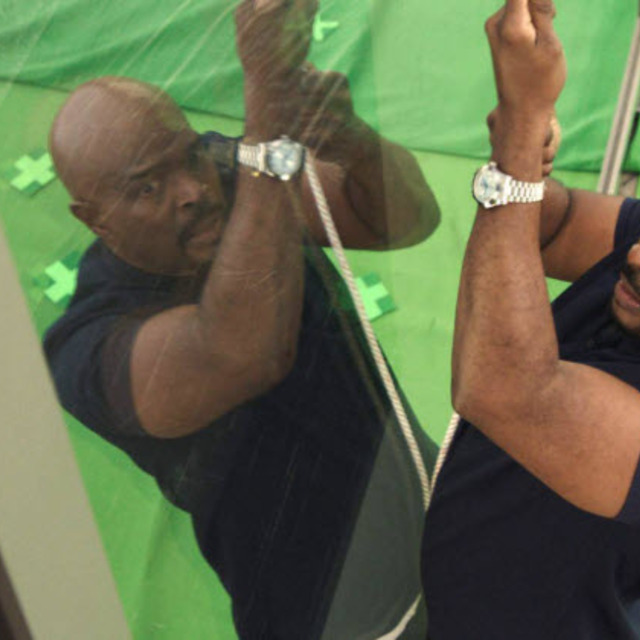