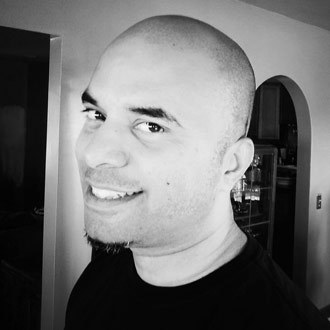 Navin has an extensive list of blockbuster credits he has lent his expertise to at multiple major Los Angeles-area studios. He is excited to lend his professional knowledge as a technical director and character rigger to his instruction at Gnomon.