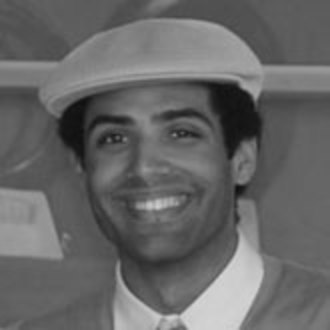 As a Lead Character Technical Director, Nelio’s workflow focuses on developing expressive and exciting characters which tell entertaining stories. He maintains and supports the character pipeline, from early development through shot completion, while continuing to tackle more ambitious projects which challenge his abilities. Nelio is thrilled to be able to bring these ideologies to his instruction here at Gnomon.

Savannah College of Art and Design, BFA in Animation and Interactive Technology, 2008 - 2012