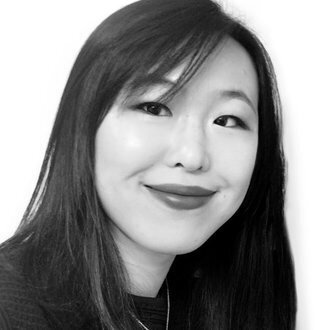 Qianjiao Ma is a Background Designer with over five years of experience in the animated television industry. She has experience designing backgrounds and props for TV shows such as Harley Quinn and Disenchantment. She is an accomplished colorist, painting backgrounds and establishing color schemes for shows. Her freelance work in the entertainment industry includes work for clients including Universal Studios, Warner Bros., Google, and Evergrand, designing immersive experiences. 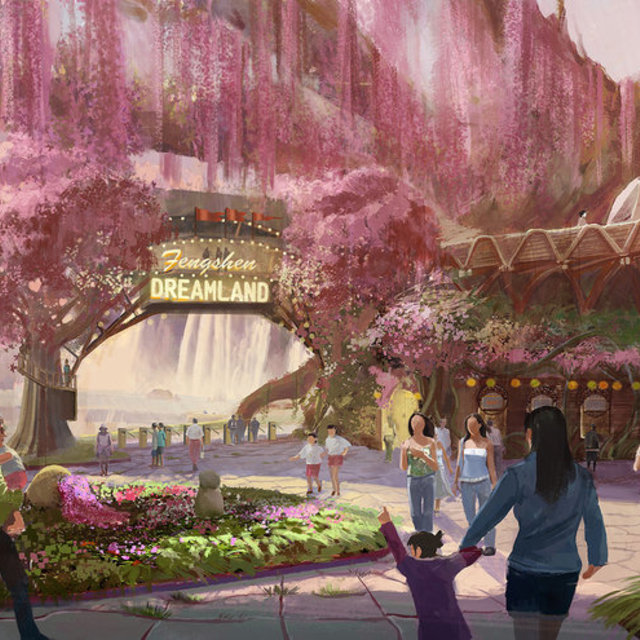 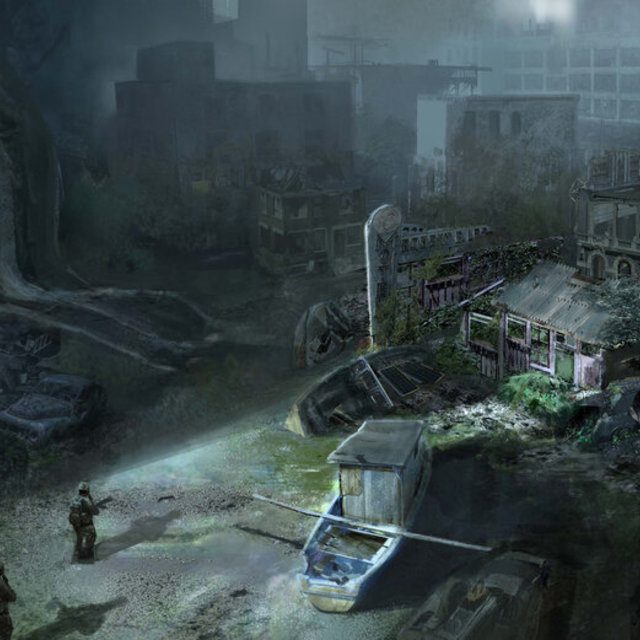 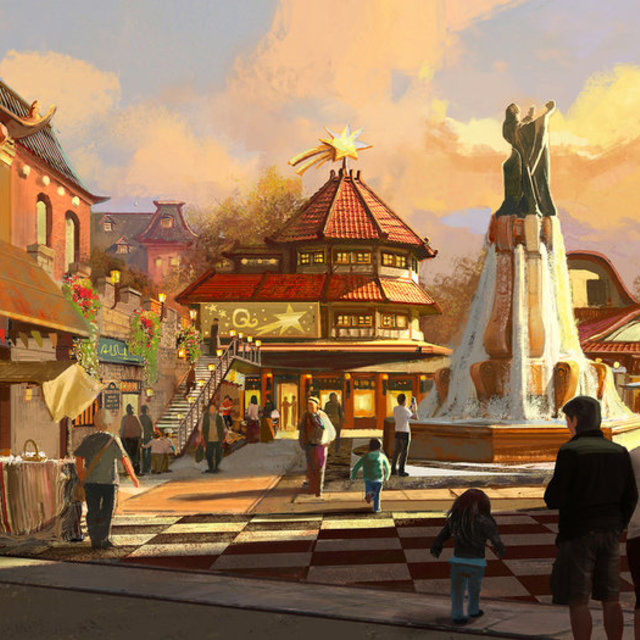 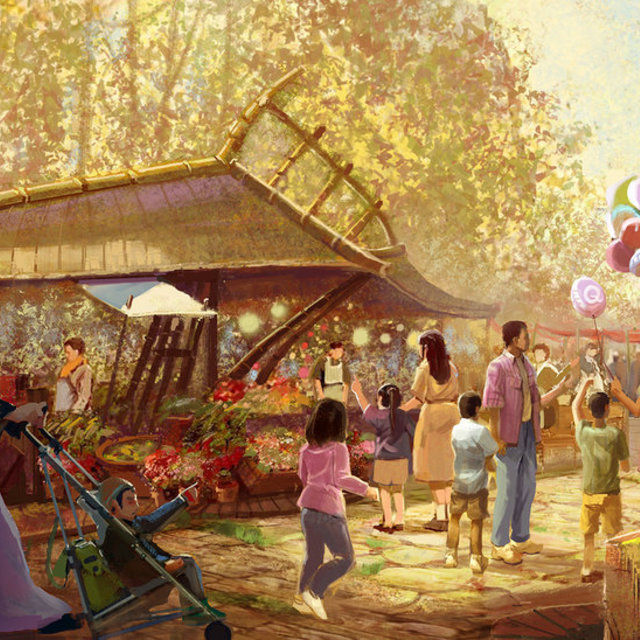 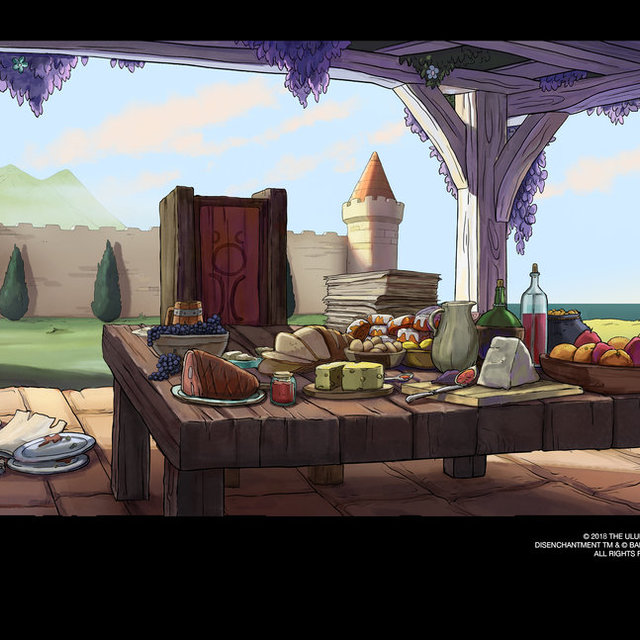 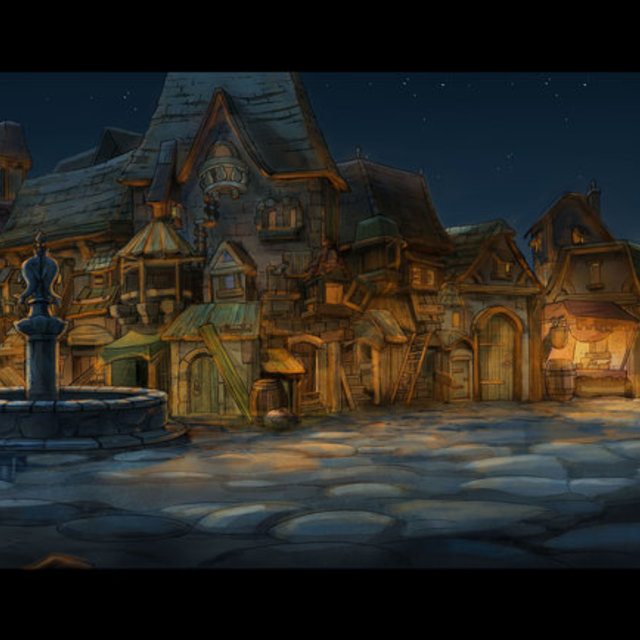 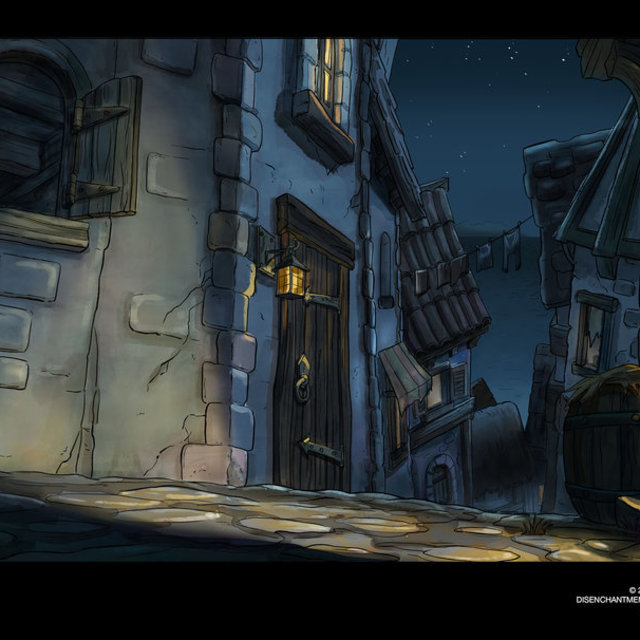 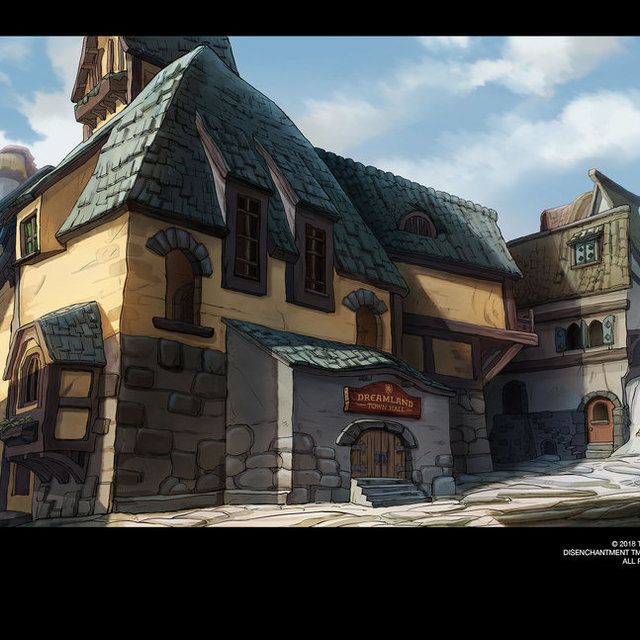 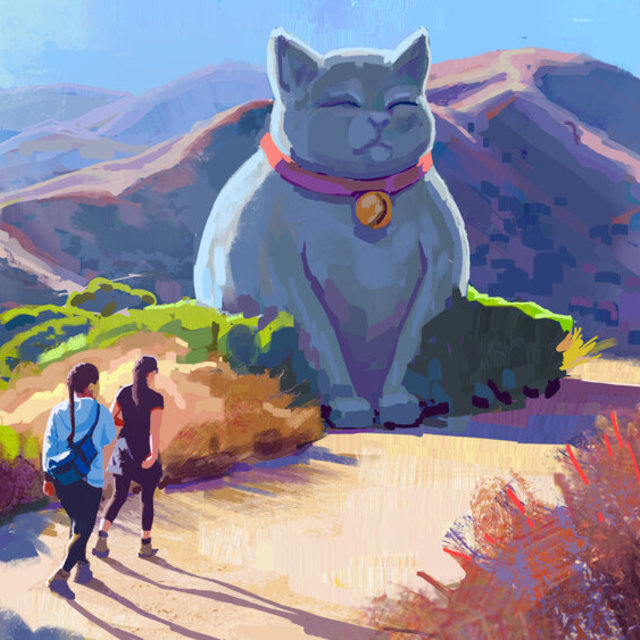 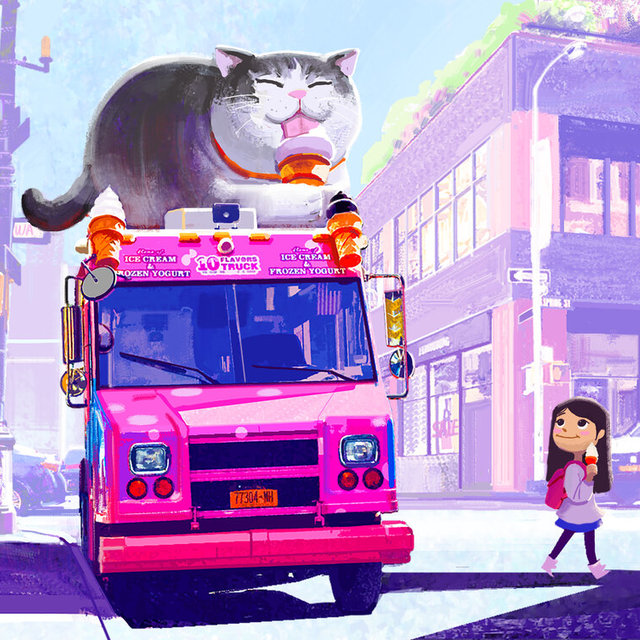 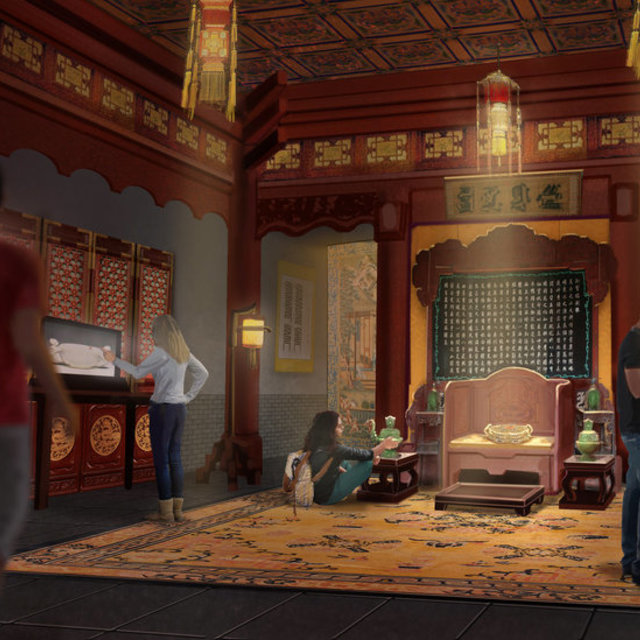