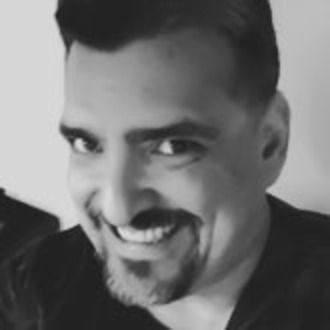 Raul has worked in multiple disciplines within the worlds of previs and animation, creating iconic imagery for Disney, Nickelodeon, and Film Roman, among others. A director, animator, storyboard artist, and character designer who studied at Rowland Animation and the Laguna College of Art and Design, Raul was also the force behind the Man vs. Art podcast. 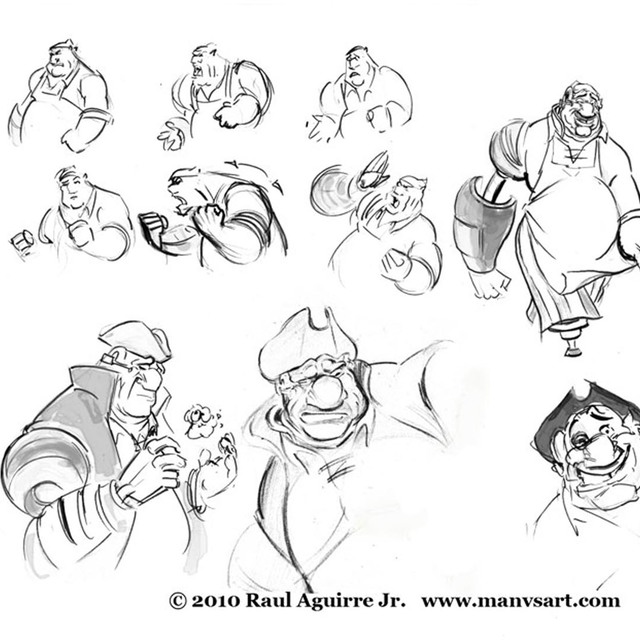 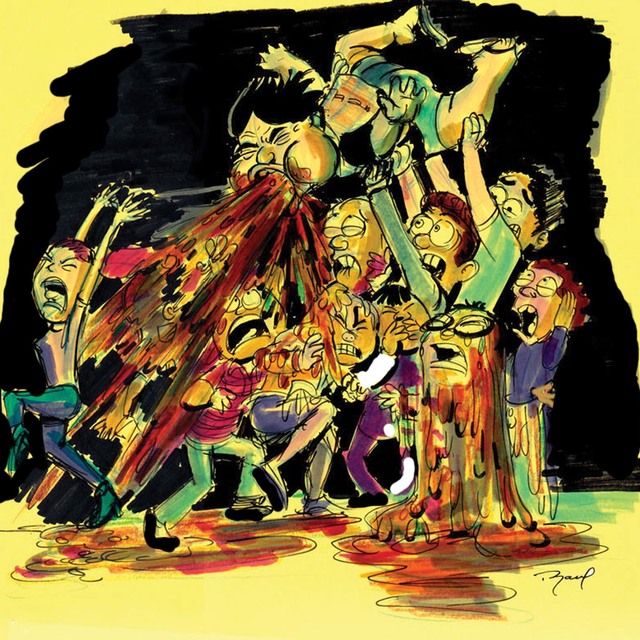 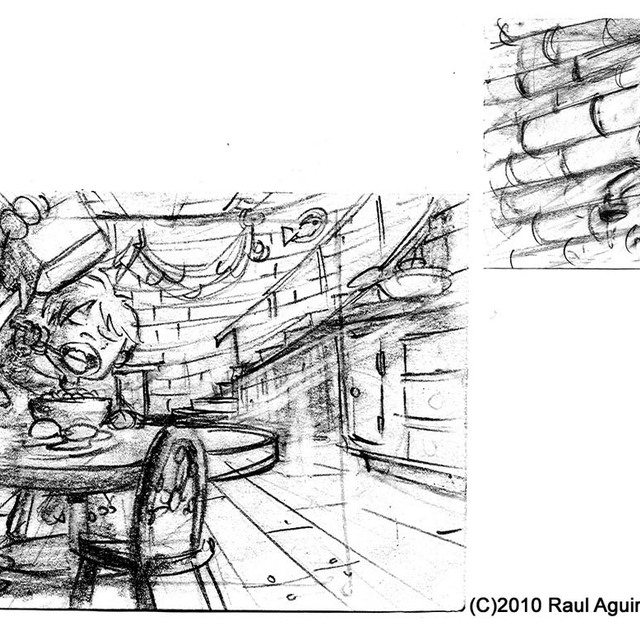 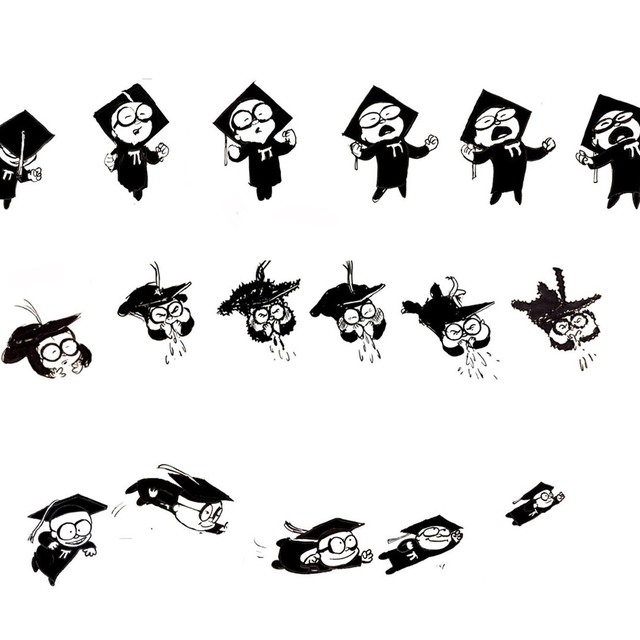 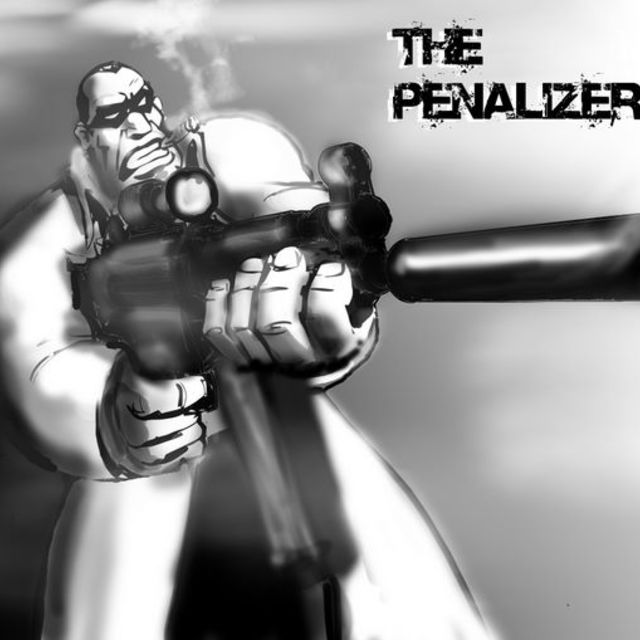 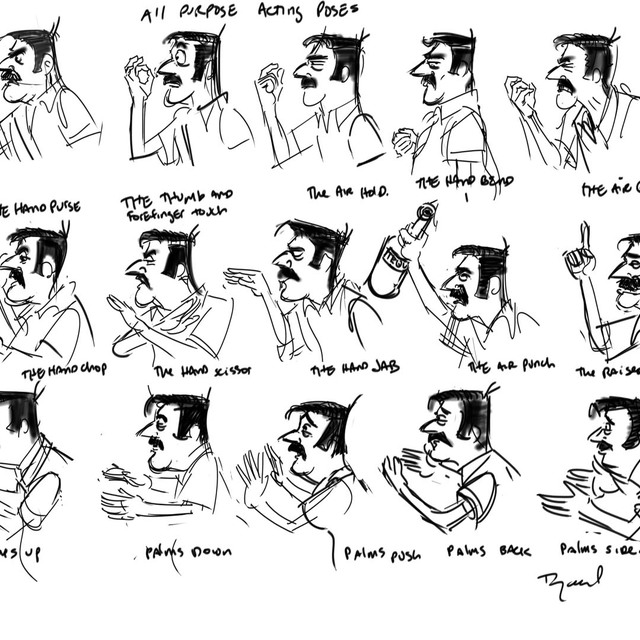 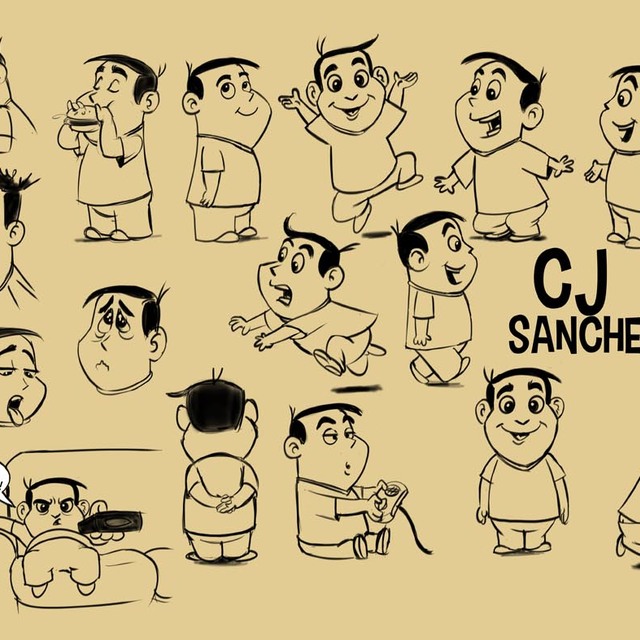 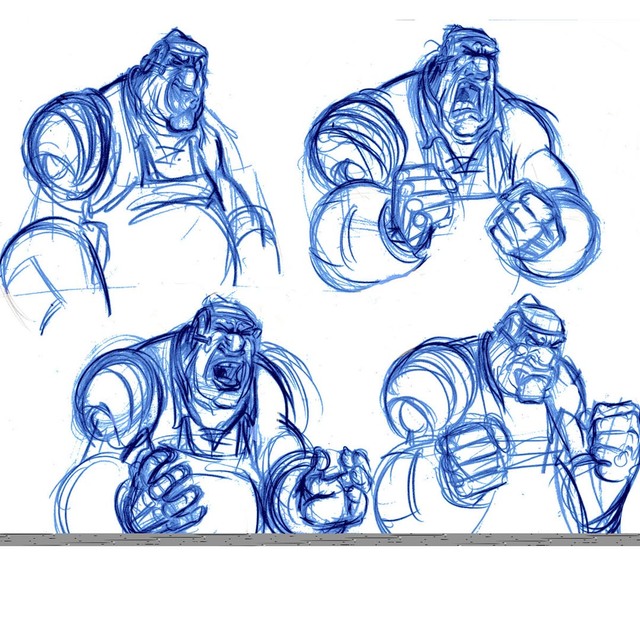 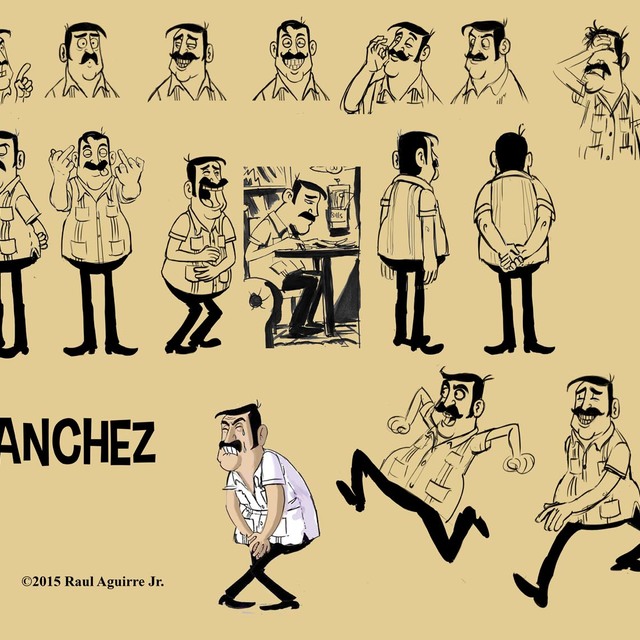 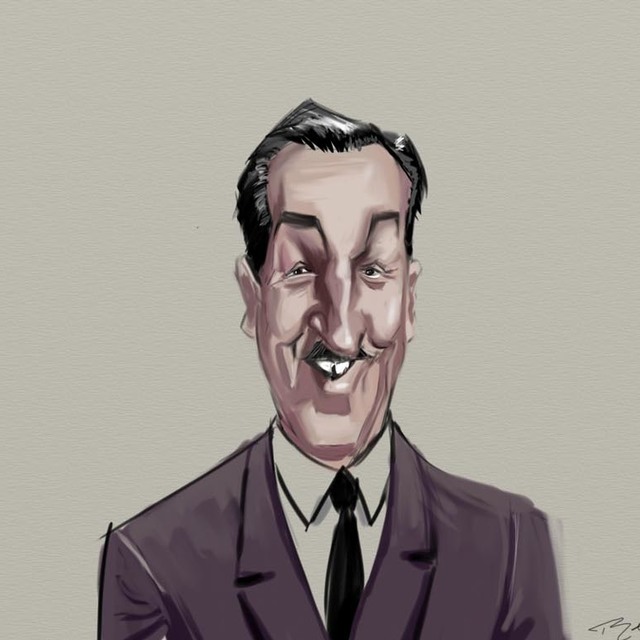 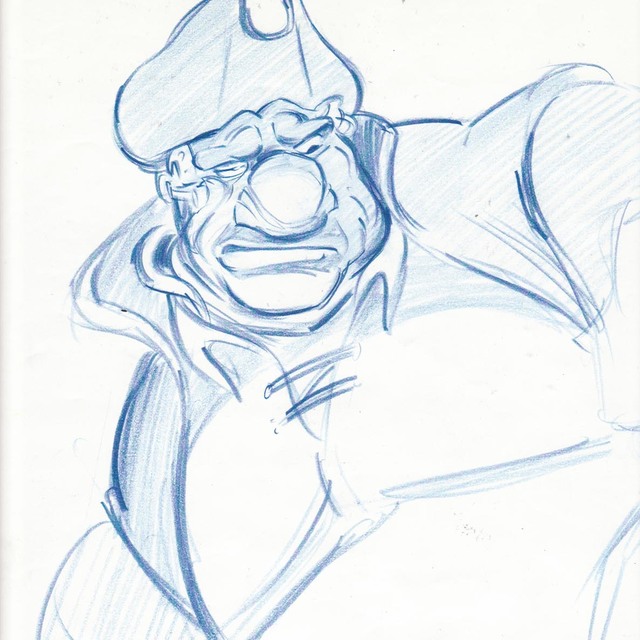 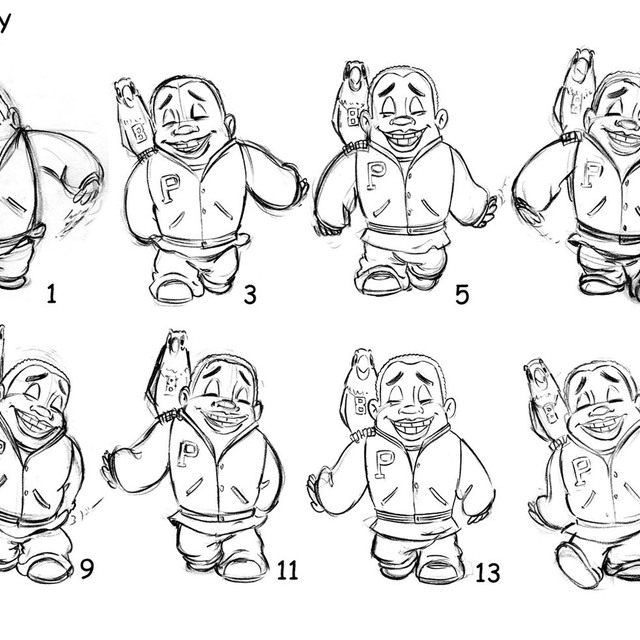