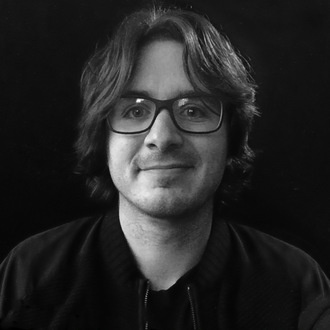 Senior 3D generalist and compositing artist Robby Branham began his career working in commercial and feature film production in 2009. Since then, he has worked for many Los Angeles-area visual effects studios such as Psyop, Digital Domain, and Zoic. His work can be seen in film, commercials, and game cinematics. 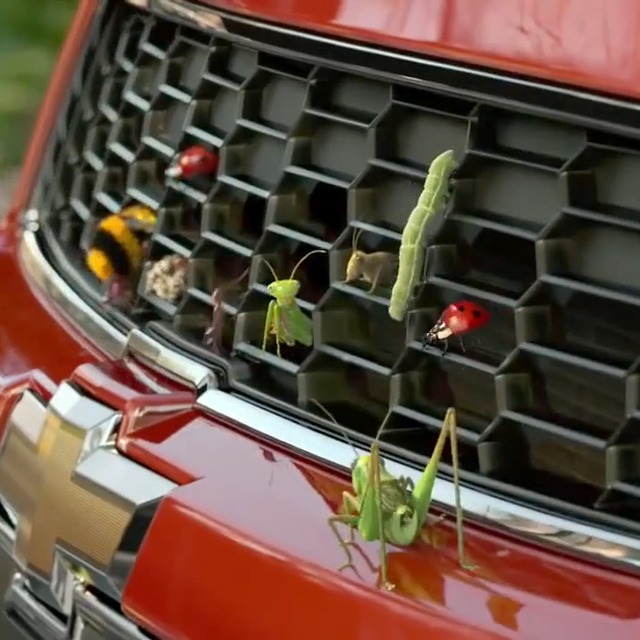 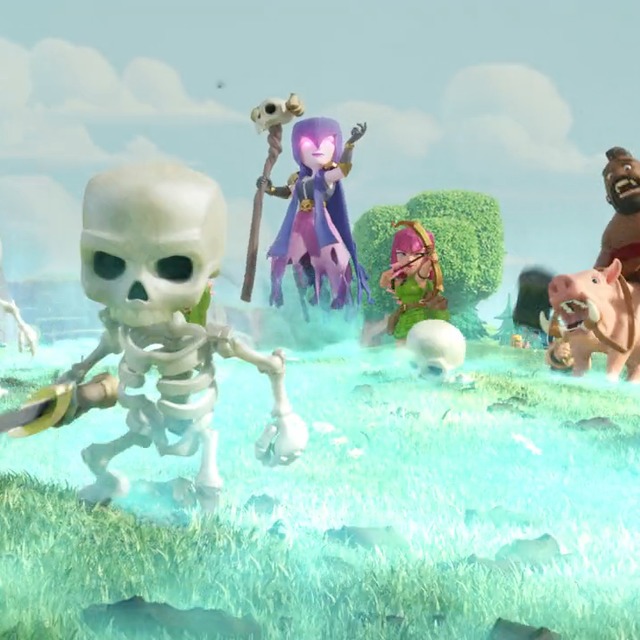 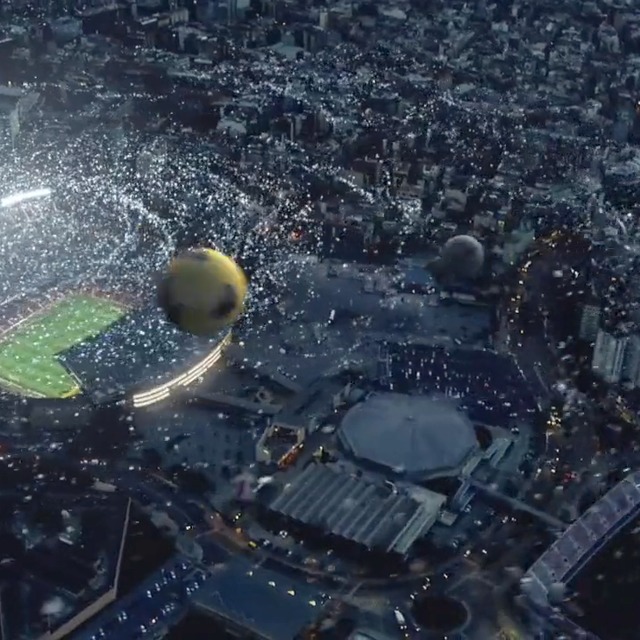 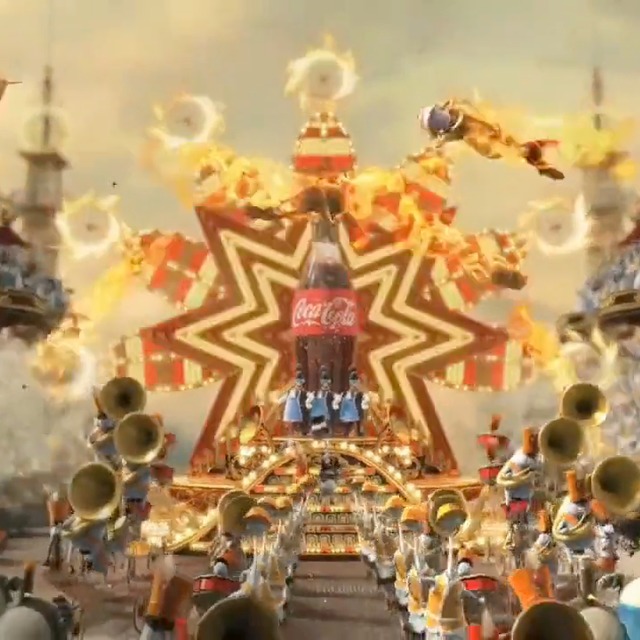 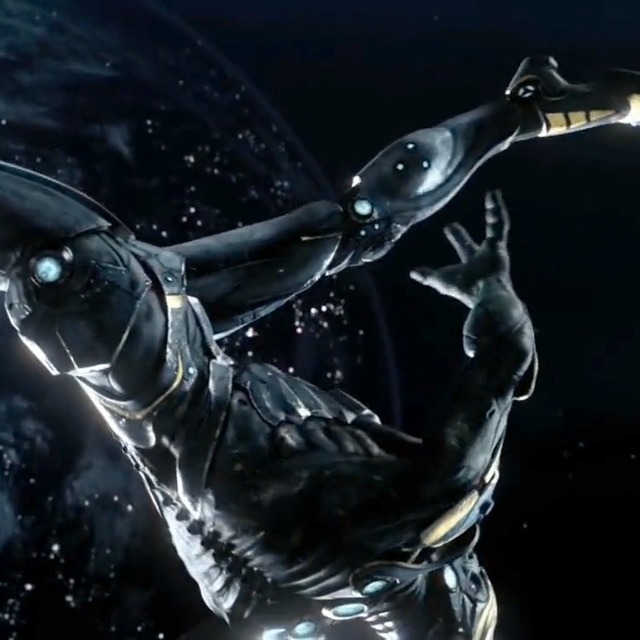 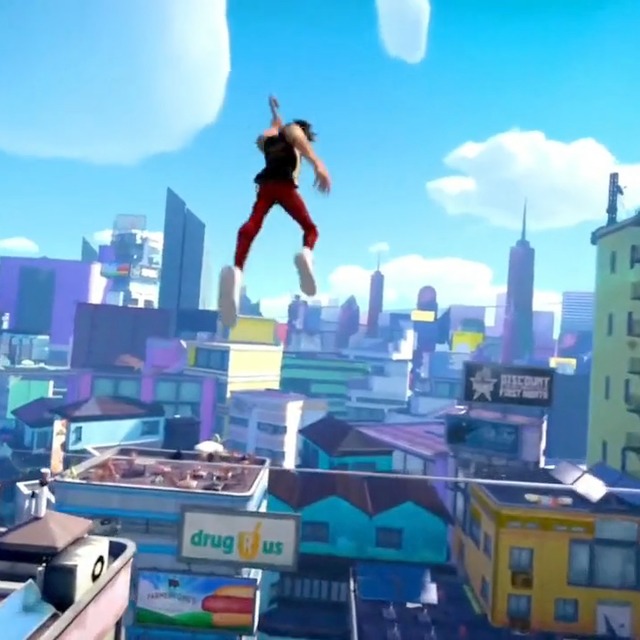 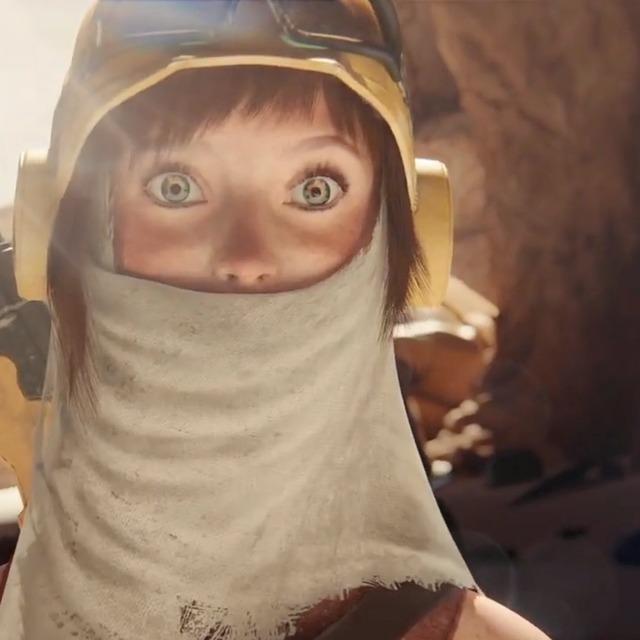 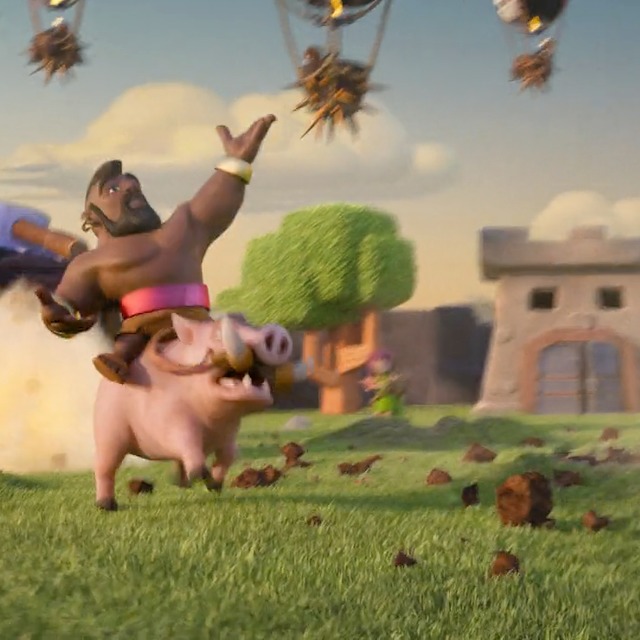 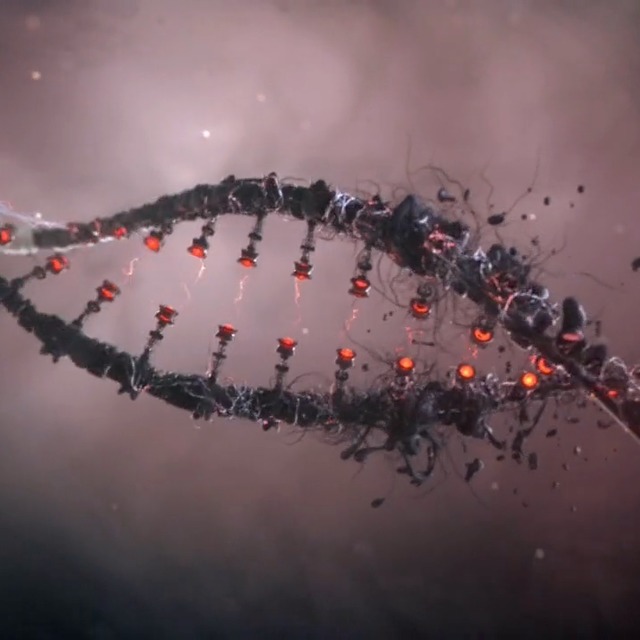