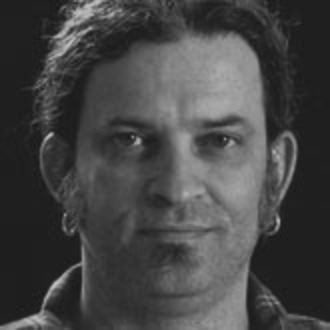 Ron’s career began in the action sports industry as a layout artist and logo designer. After extensive classical training, he began working in the video game industry, and for over a decade has contributed to multiple major game development companies. Ron continues to create traditional art as an illustrator and portraitist, and has taught classical methods and contemporary design forms in Southern California for nearly twenty years. 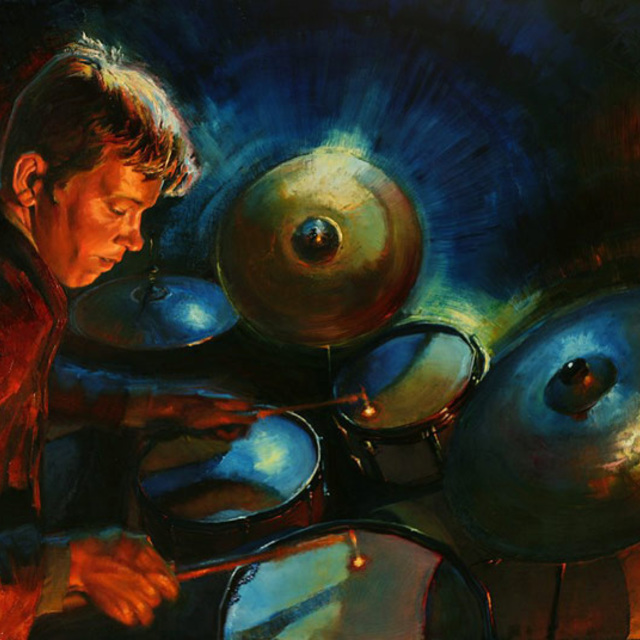 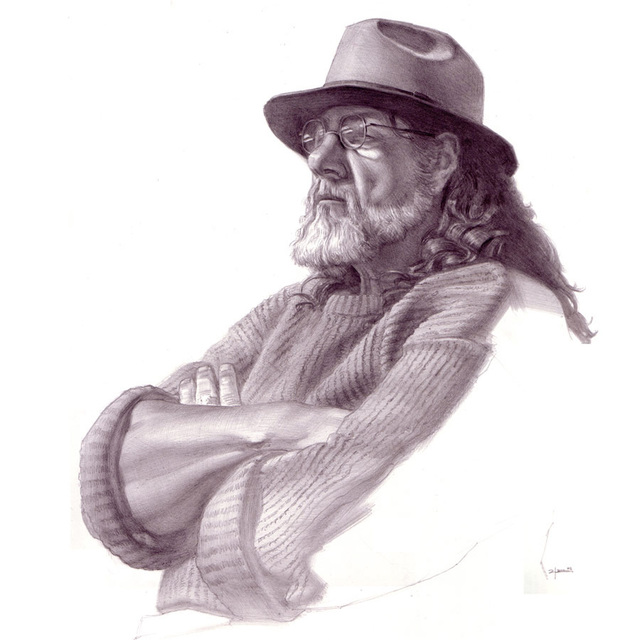 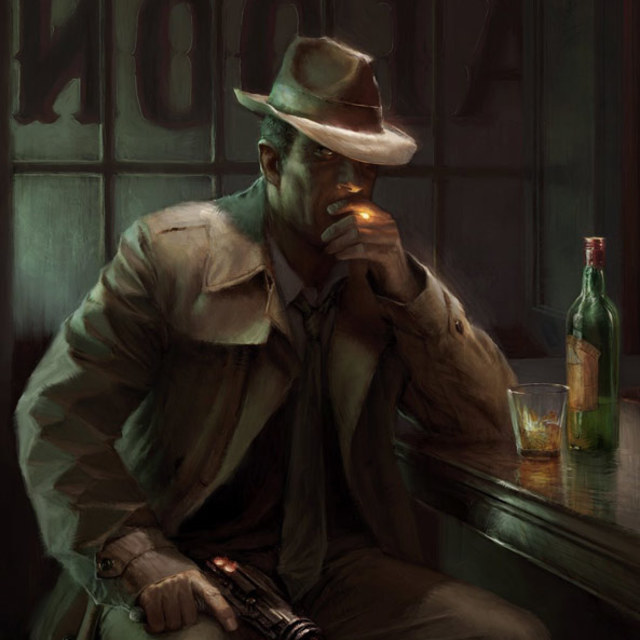 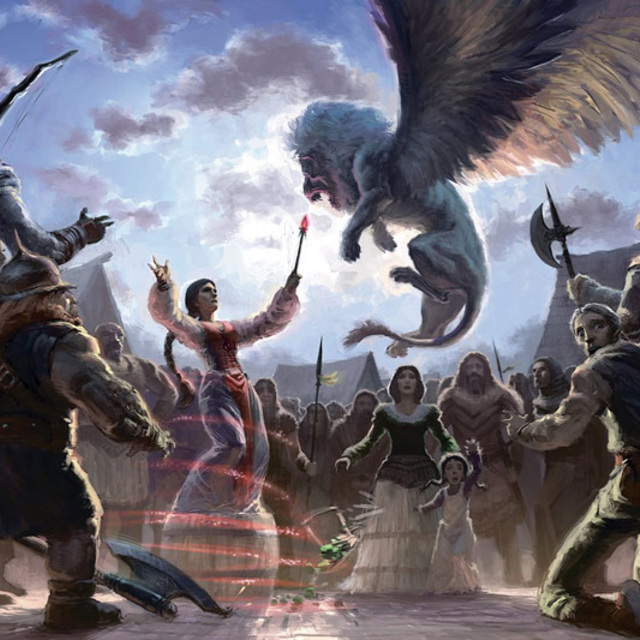 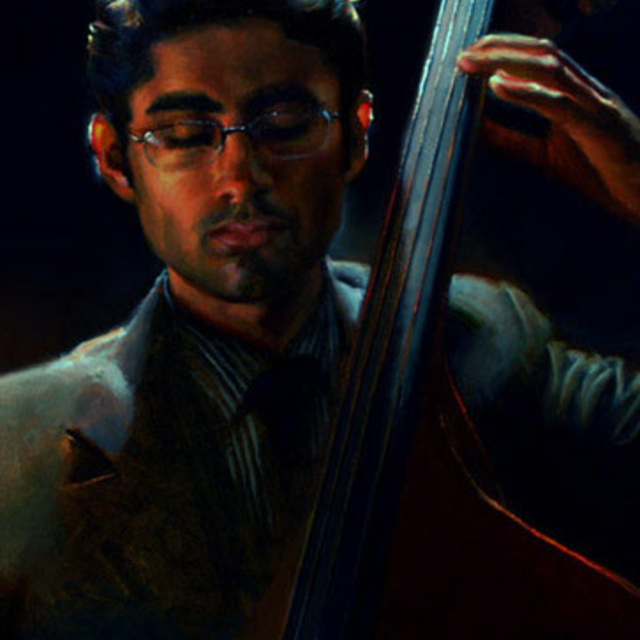 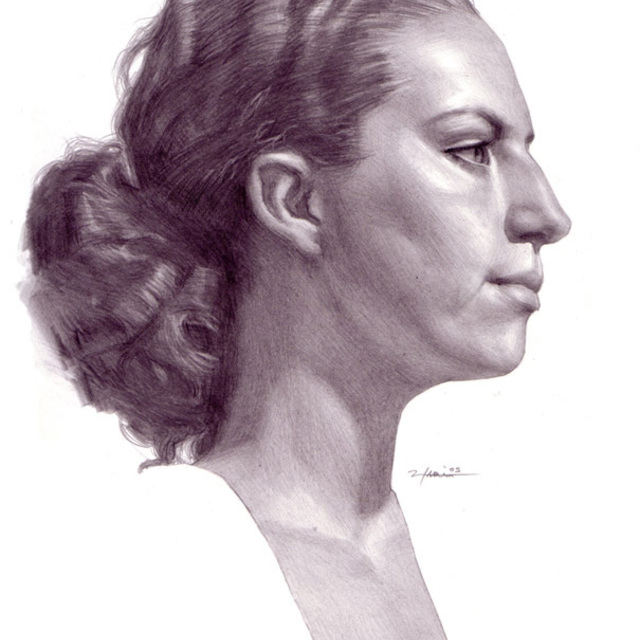