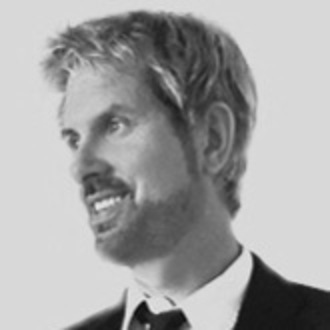 Scott has a tremendous amount of experience in both 2D and 3D animation. He has worked on some of Hollywood's biggest blockbusters of the past decade, as well as DreamWorks and Disney's roster of modern classics. His work as an animator and pipeline supervisor can be seen in such varied fare as The Cabin in the Woods to Pocahontas. Scott brings this love of all aspects of animation to his skills as an instructor at a variety of schools in the Los Angeles area.

University of Oregon, Los Angeles, BA in Telecommunications and Film, 1985 - 1989