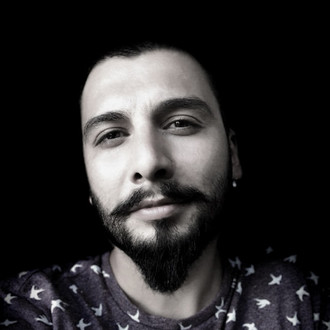 Sercan Yasar is a Visual Effects Artist with five years of experience in the entertainment industry. He has created VFX for popular television shows including Watchmen, Cowboy Bebop and The Orville. He has also created effects for music videos for Ed Sheeran, Coldplay and BTS, and for video games such as Elder Scrolls. Sercan has developed many skill sets including FX, Lighting, Rendering, Look-Dev, Camera Layout, Compositing and Procedural Models. 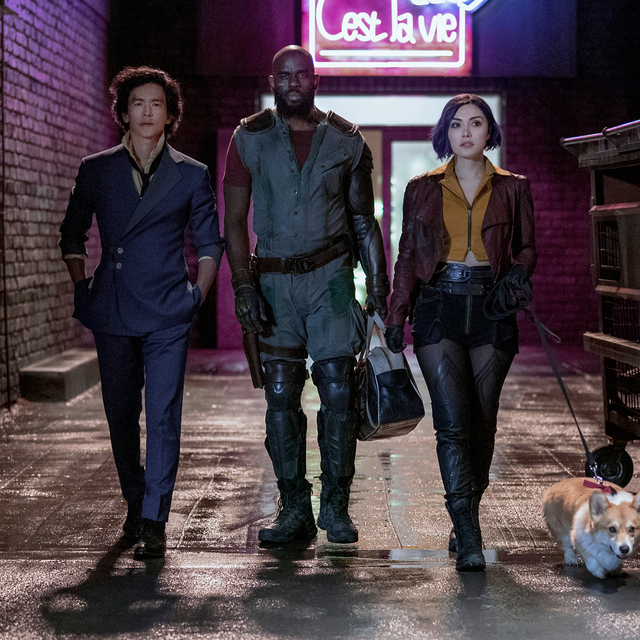 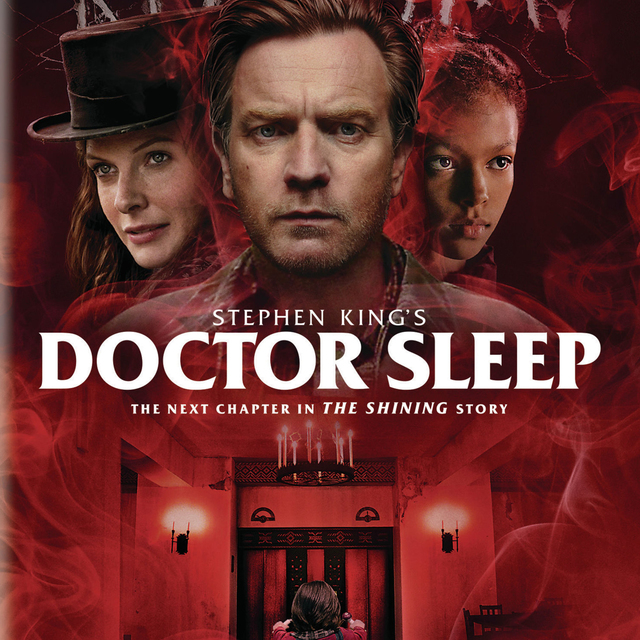 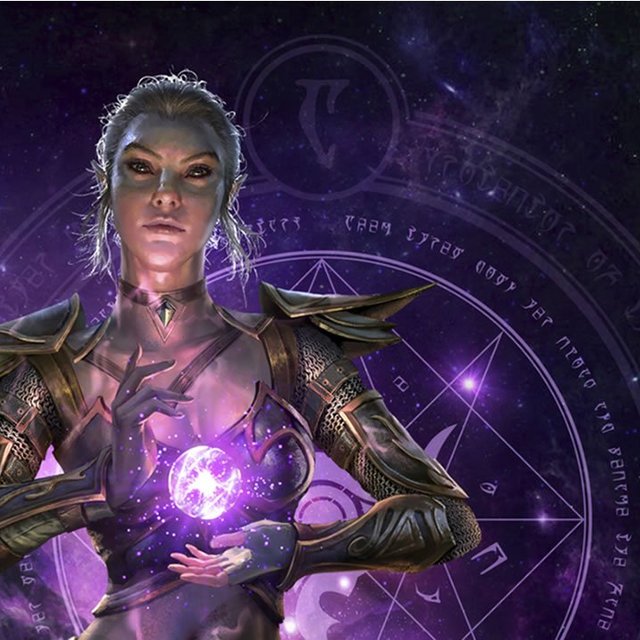 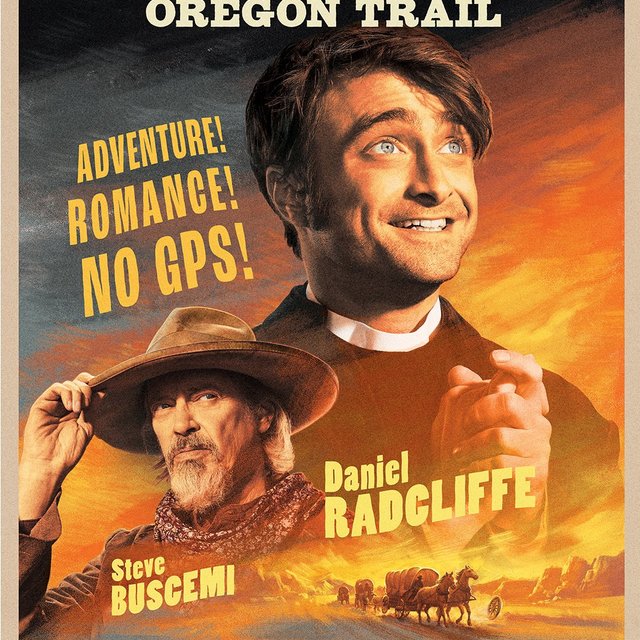 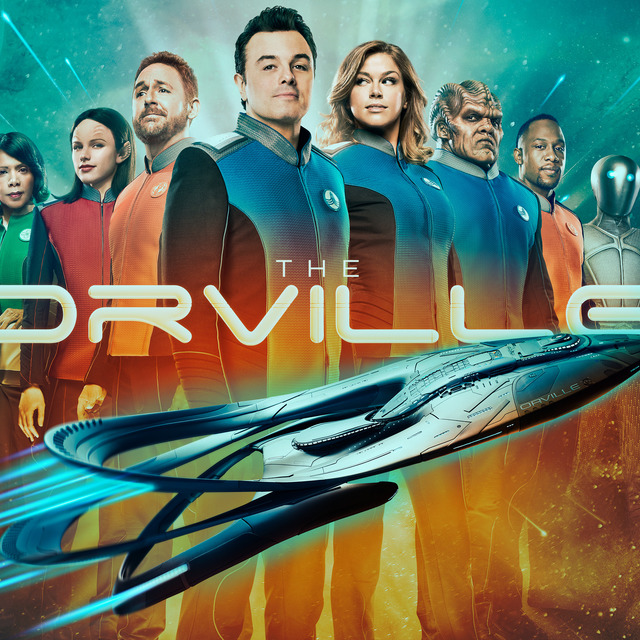 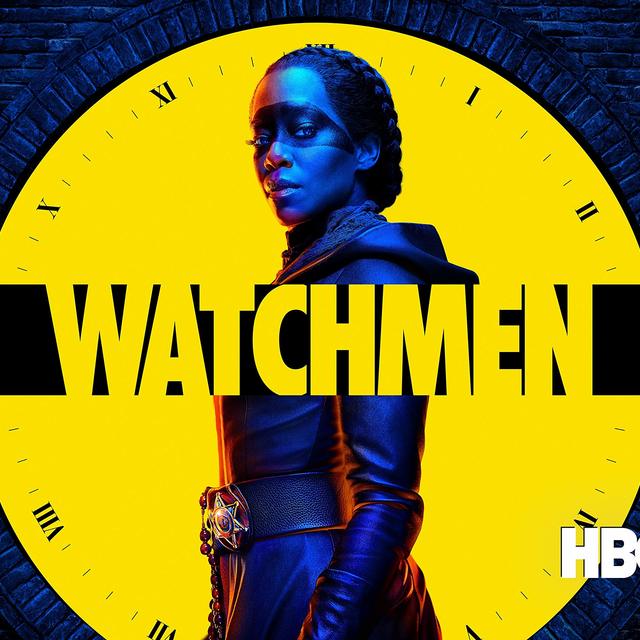