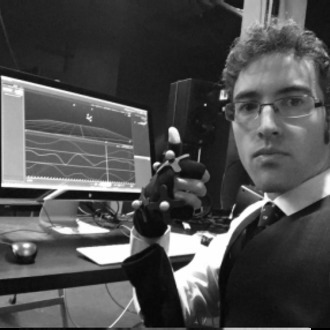 Spencer Diaz is a Character TD/Rigger currently working at DreamWorks Animation on multiple TV productions such as The Boss Baby: Back in Business and Jurassic World: Camp Cretaceous. Prior to his current role, he led the rigging production for an action series at WildBrain Studios, developed and instructed in the IDeATe animation program at Carnegie Mellon University, and brought visionary content to life with Disney Research for seven years. Spencer’s rigging and artistic creations with Disney contributed toward SIGGRAPH-accepted technical projects and collaborations with other divisions of the Walt Disney Company 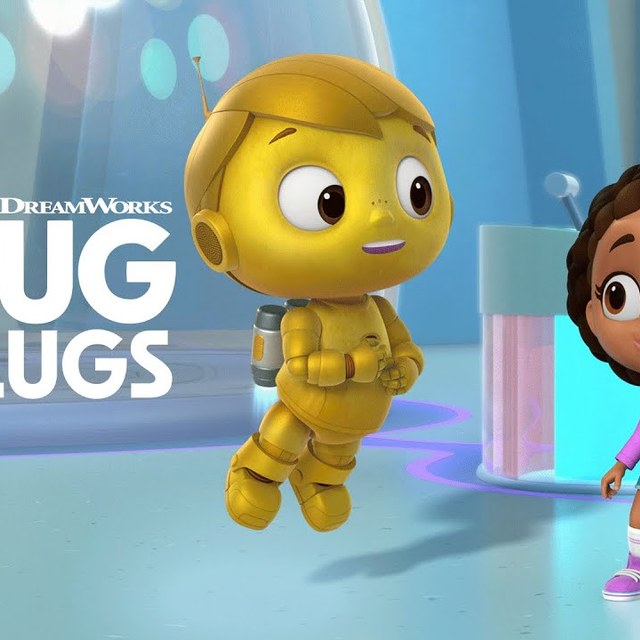 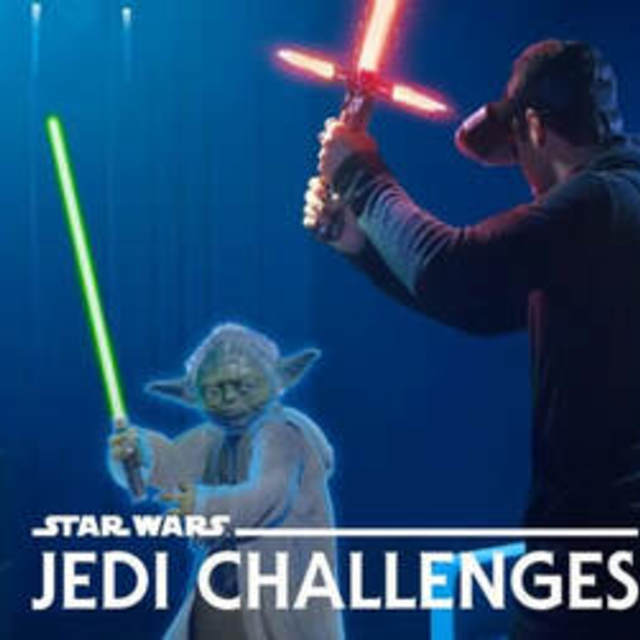 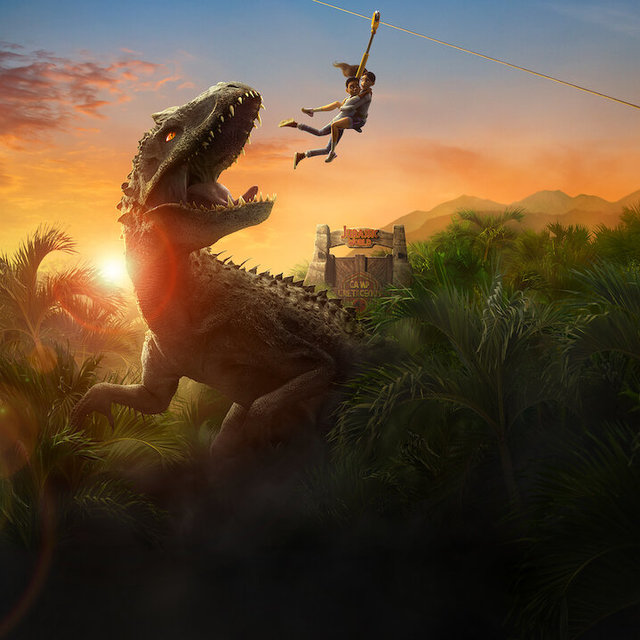 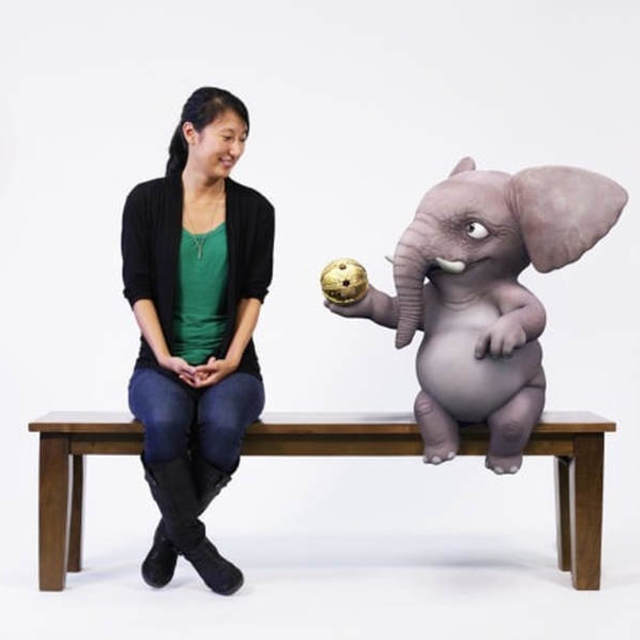 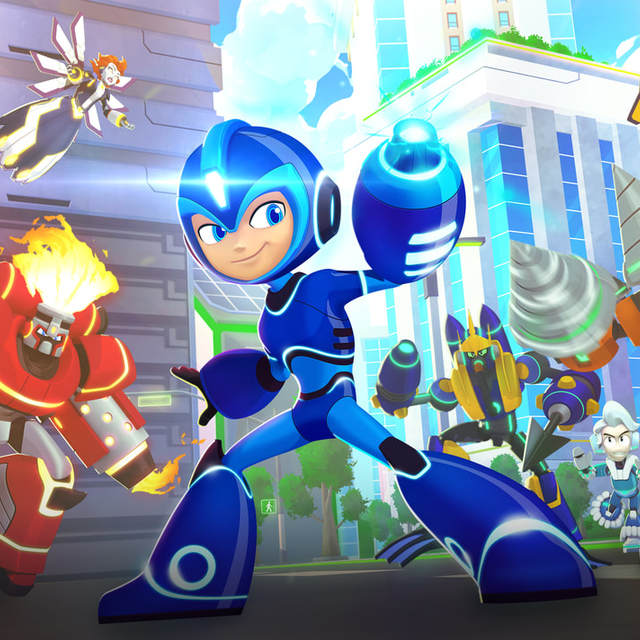 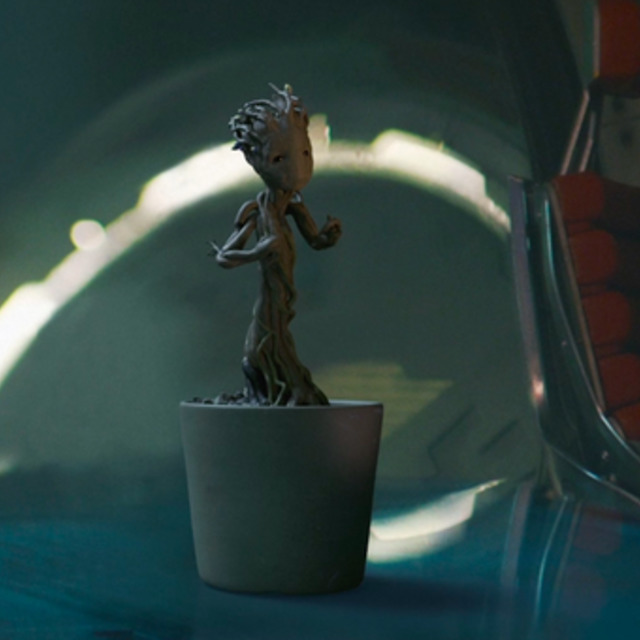 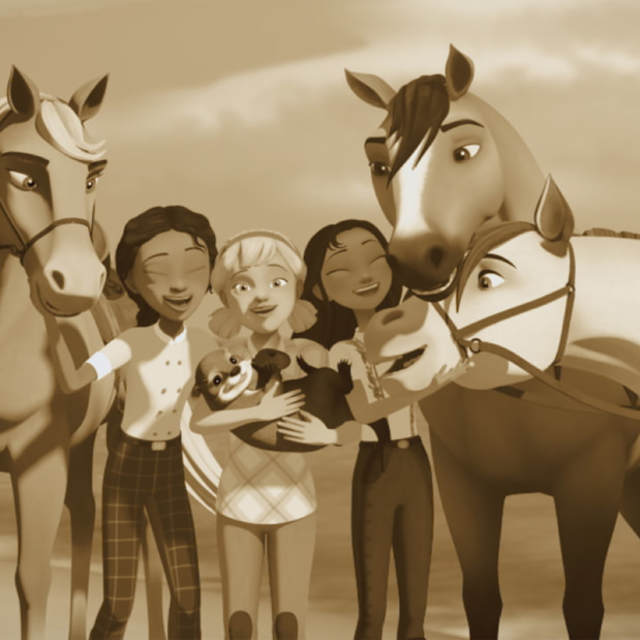 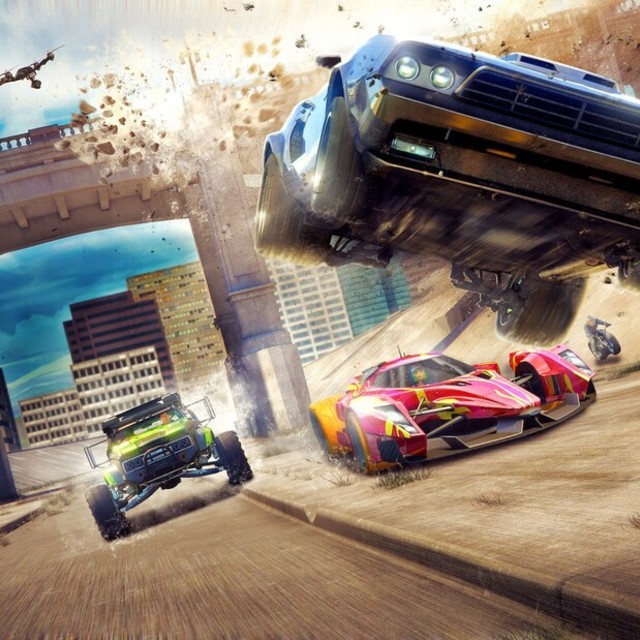