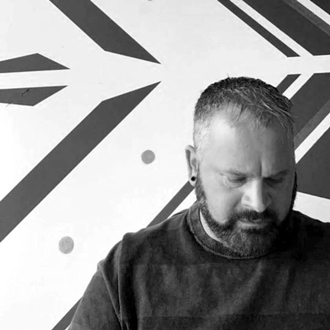 Stephan is a UI/UX designer with over 20 years of experience. He has designed interfaces and 3D assets for VR environments, games, and websites. He created motion graphics using Flash and After Effects. As a Lead within the entertainment industry, he created successful protocols for his teams to establish and continue efficient pipelines. 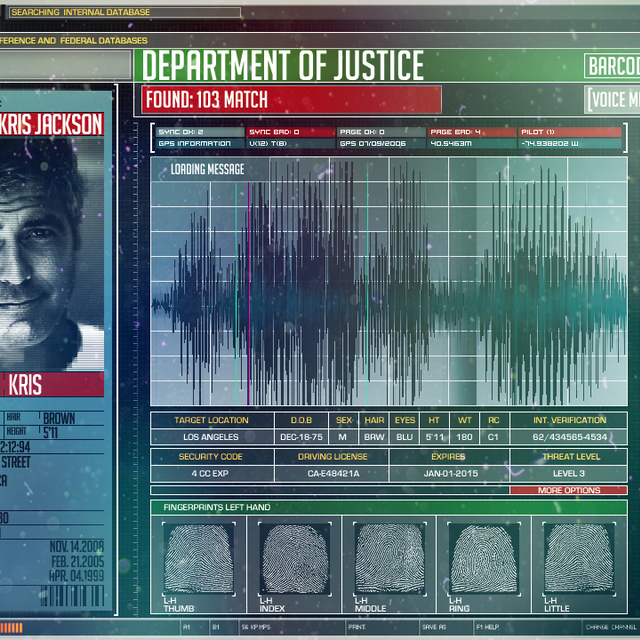 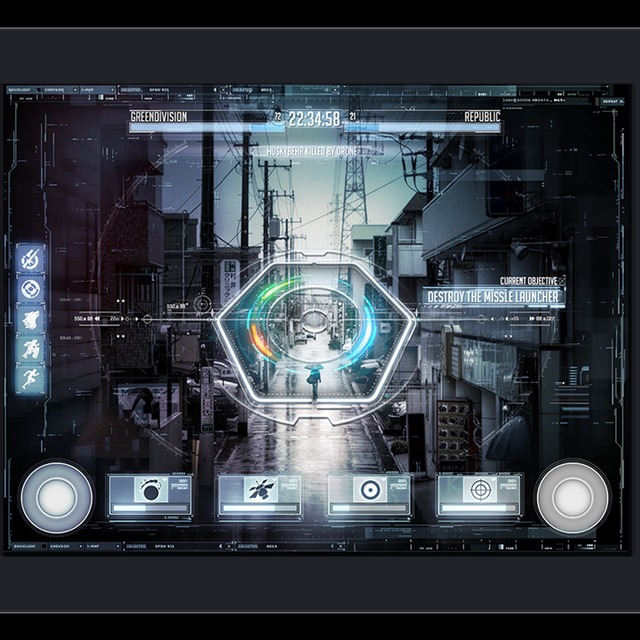 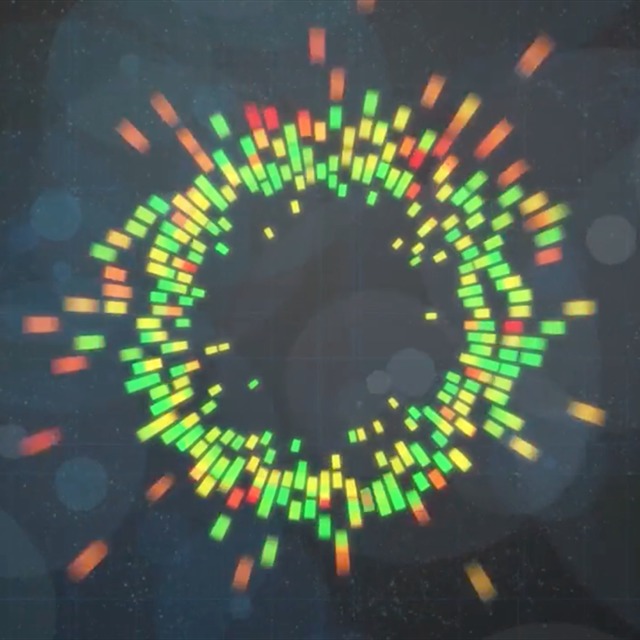 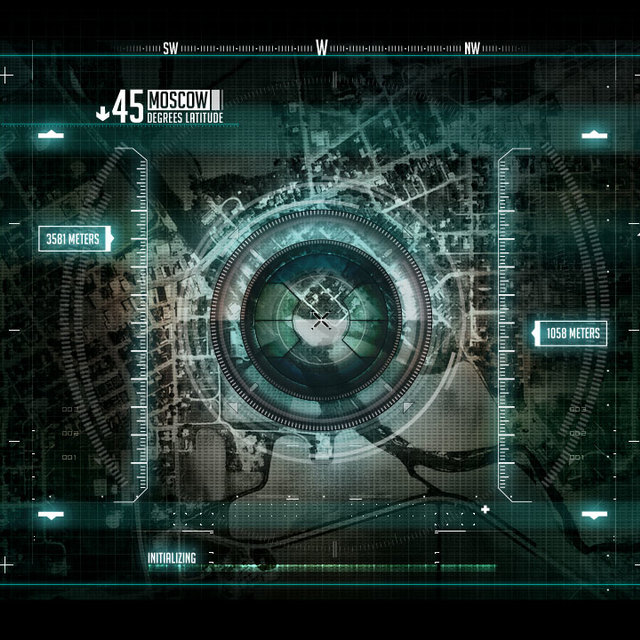 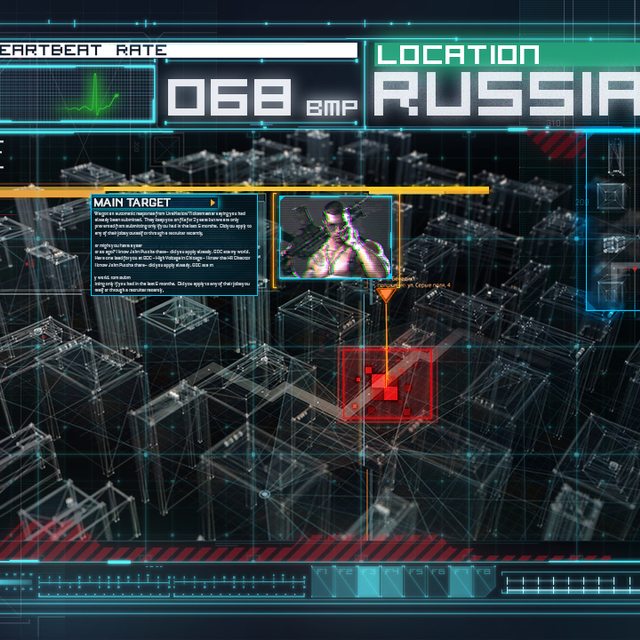 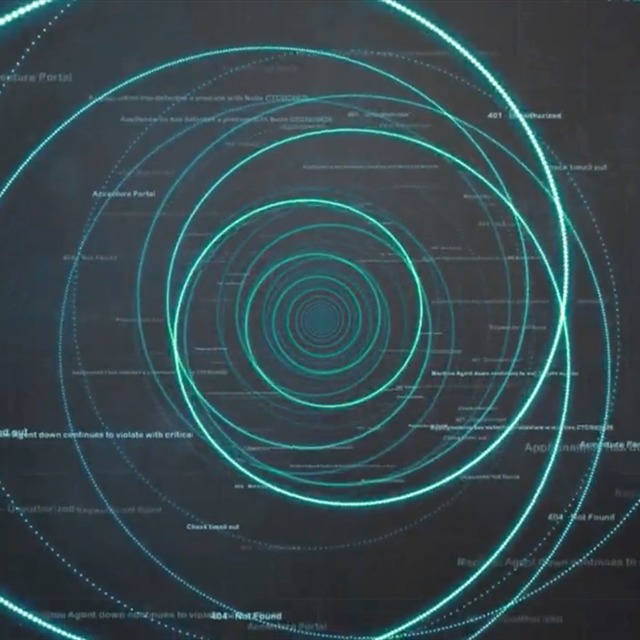 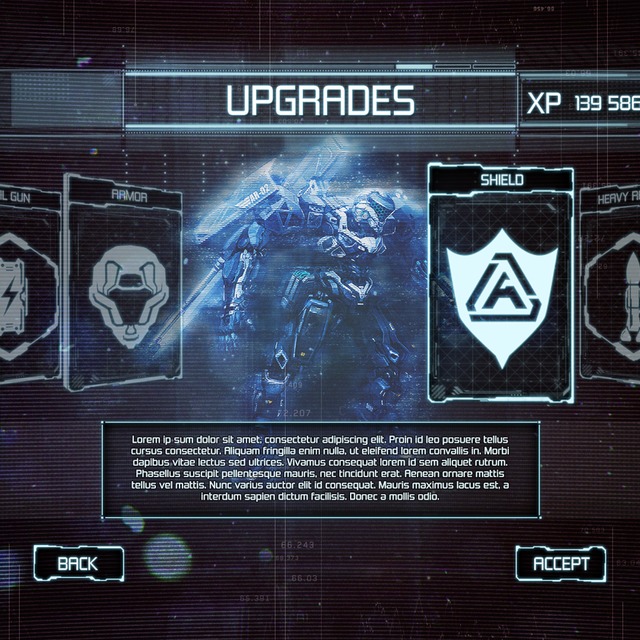 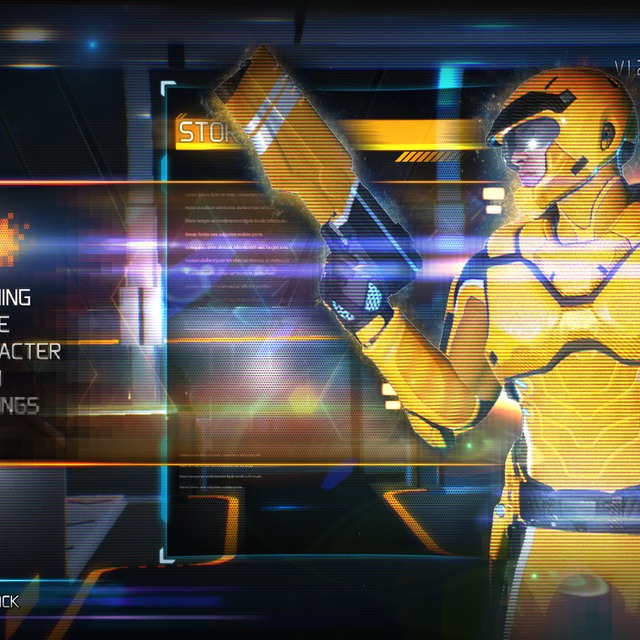 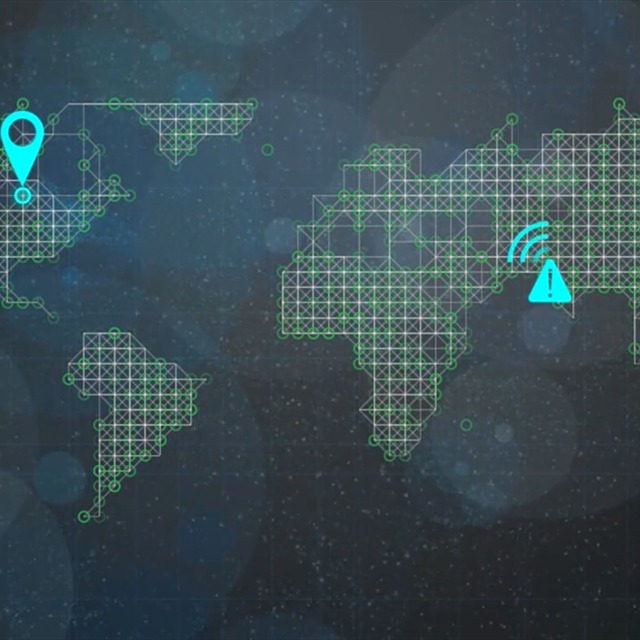 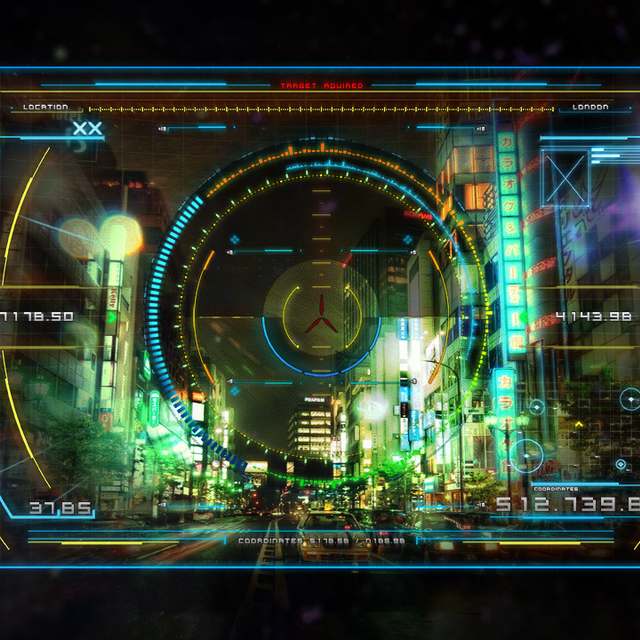 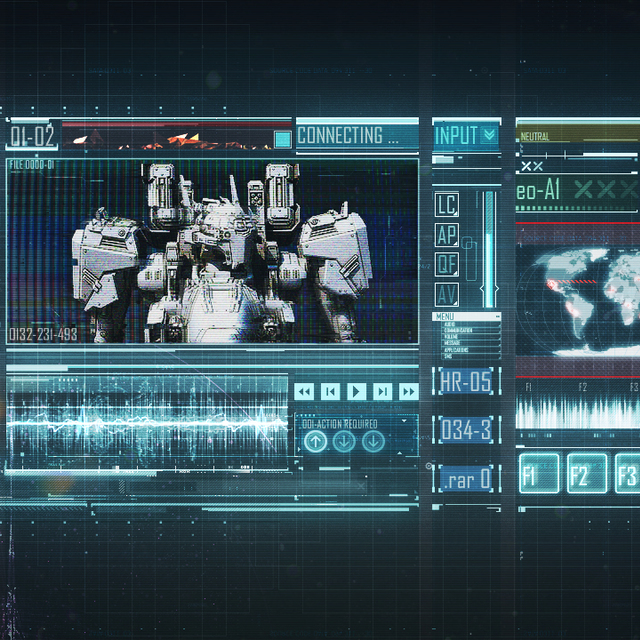 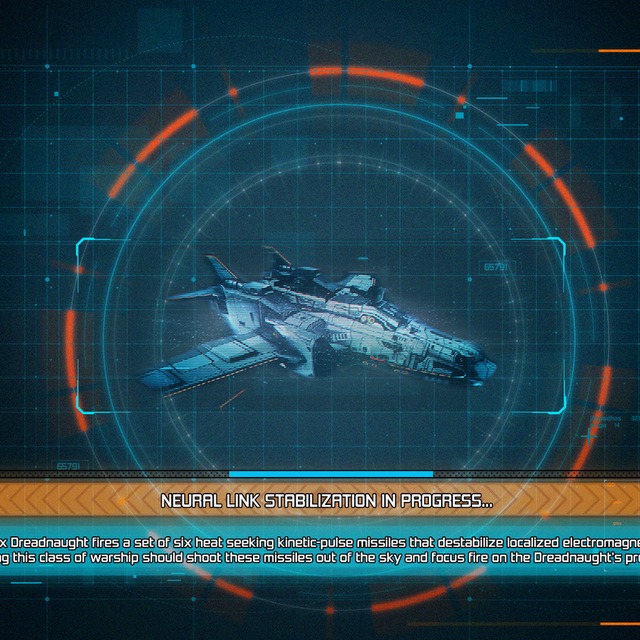