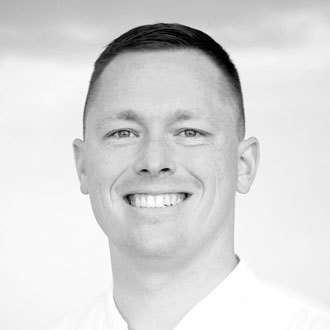 Stephen Anderson is an award-winning digital sculptor and toy designer. For the past 9 years he has been sculpting for the entertainment industry at companies such as Dreamworks Animation, Warner Brothers Games, and the toy company, Hasbro. Stephen has also taught digital sculpture in Postsecondary schools. Stephen’s professional sculpture has been recognized by Pixologic, makers of ZBrush, among others.