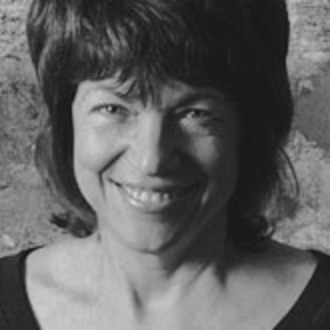 Toni is head of multiple committees on the board of the Visual Effects Society and a prominent figure in visual effects production. Her award-winning skills as a visual effects and content producer can be seen in multiple blockbuster films, VR experiences, and long-running television shows. She brings the same passion for participating in the industry to her course instruction as she does to her work. 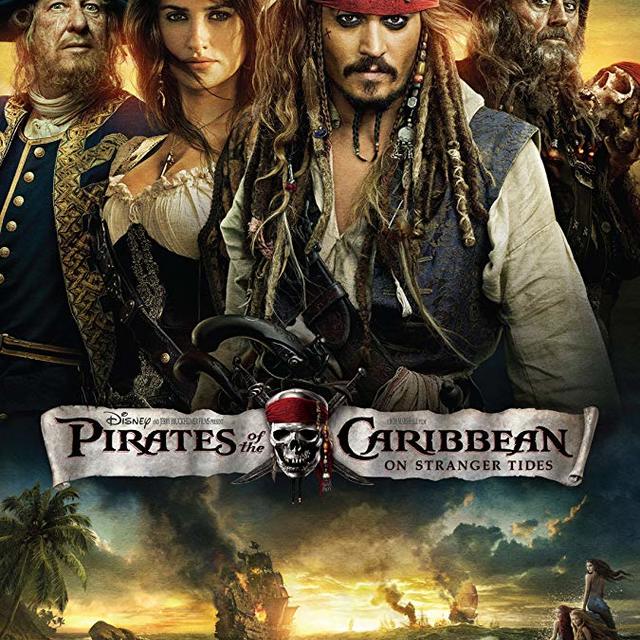 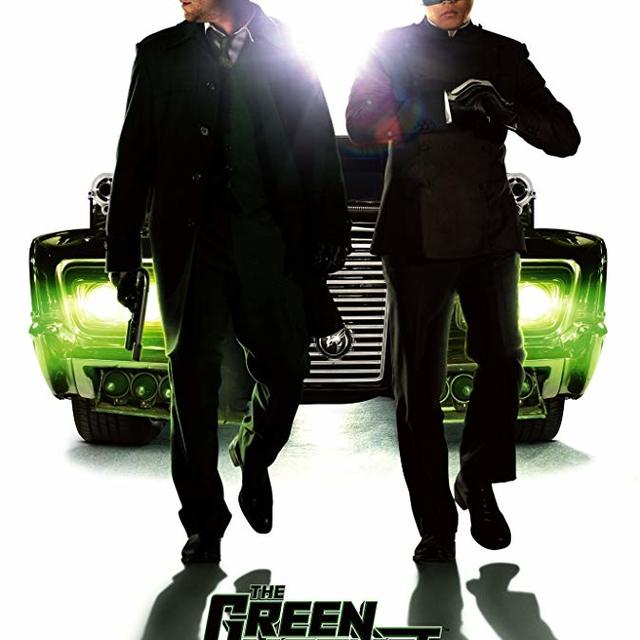 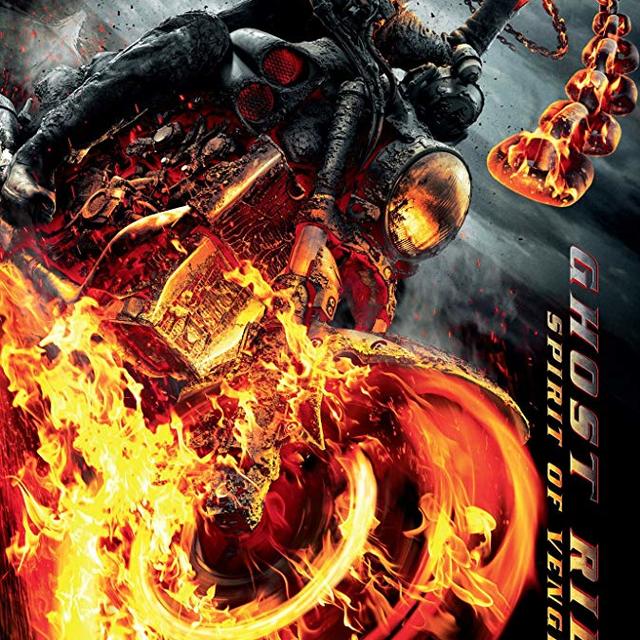 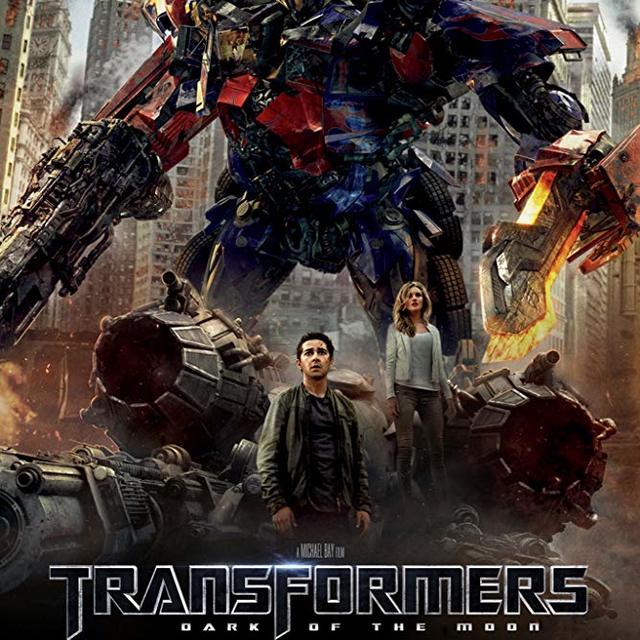 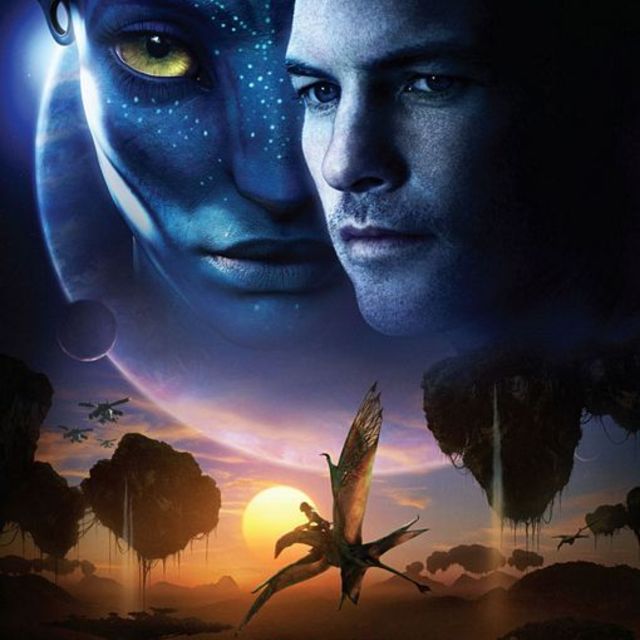 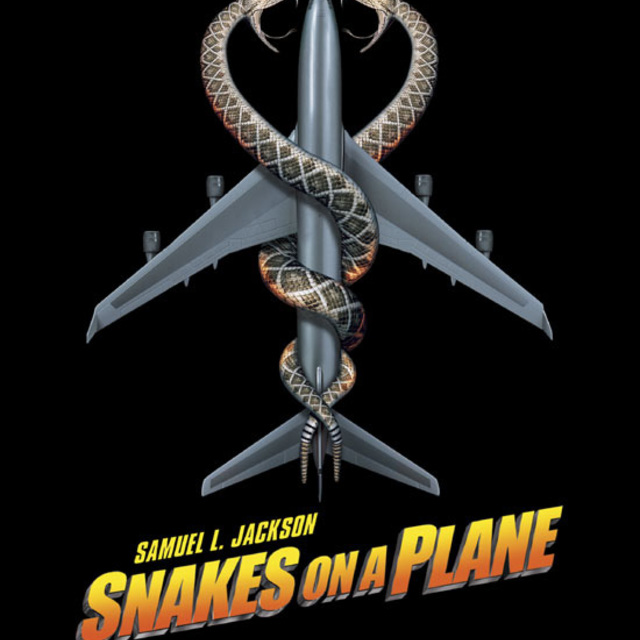