Tyler has 6 years of experience creating models and textures for the entertainment industry including leading studios such as Dreamworks Animation, Walt Disney Animation Studio, Nickelodeon, and Psyop, among others. He has worked on successful movies such as Zootopia, Moana, Wreck It Ralph 2 and Teenage Mutant Ninja Turtles. Tyler’s work has won the CG Hub editor’s Pick & Gold Awards as well as the 3D Total Excellence Award. 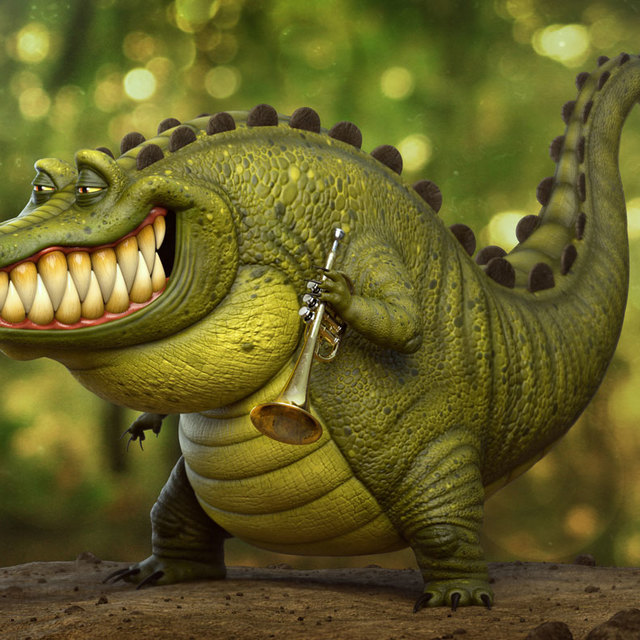 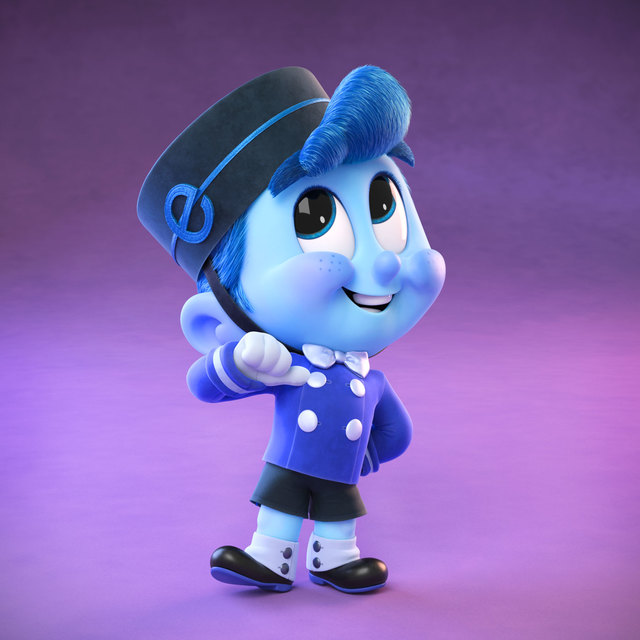 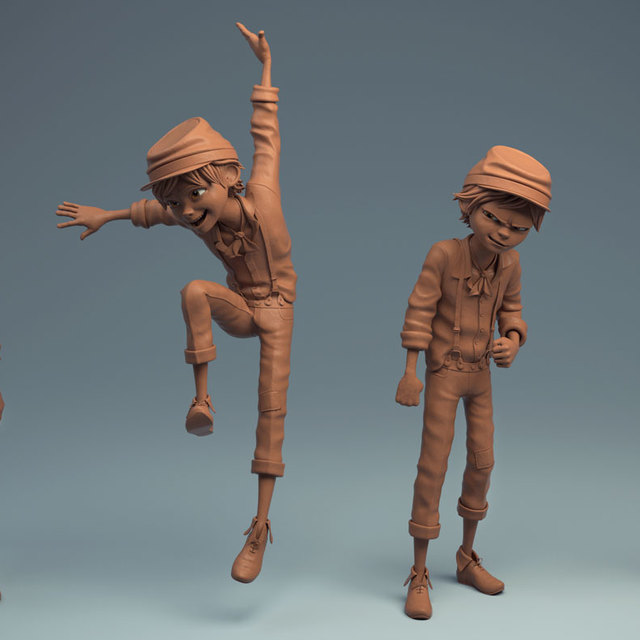 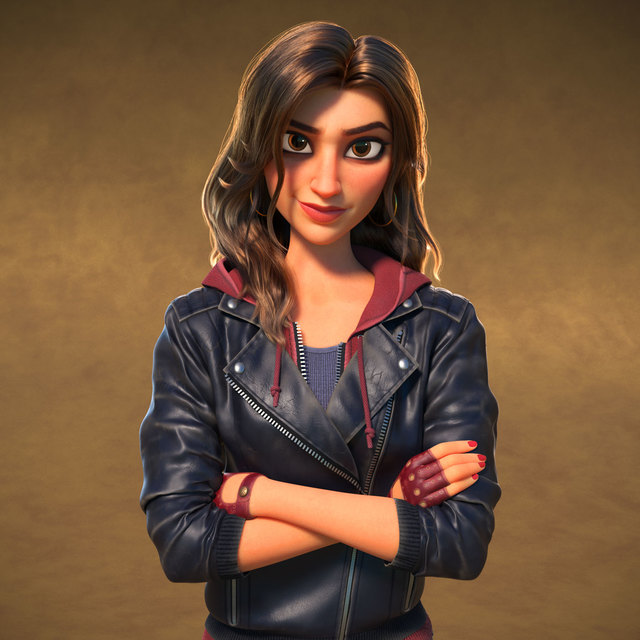 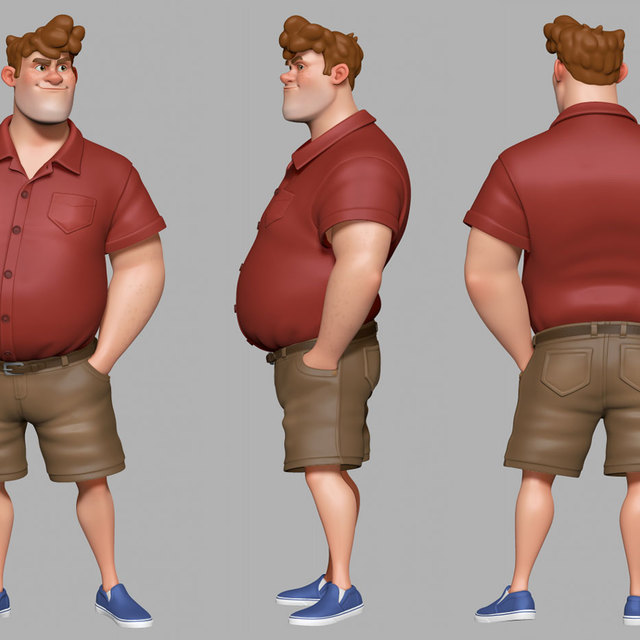 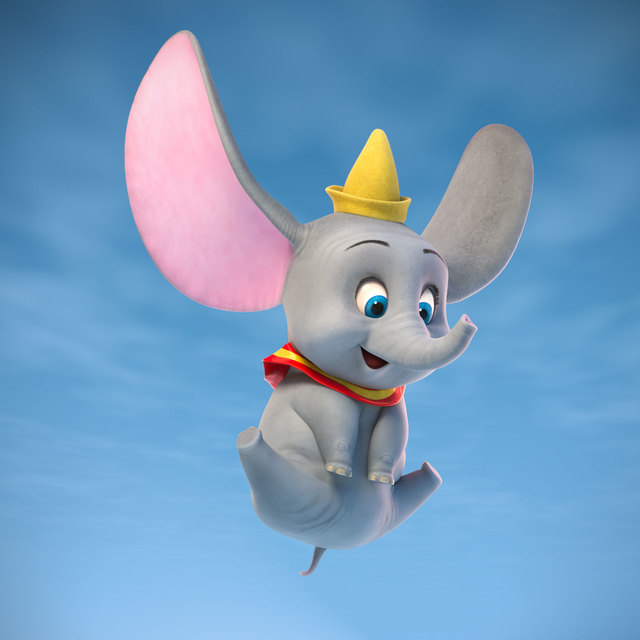 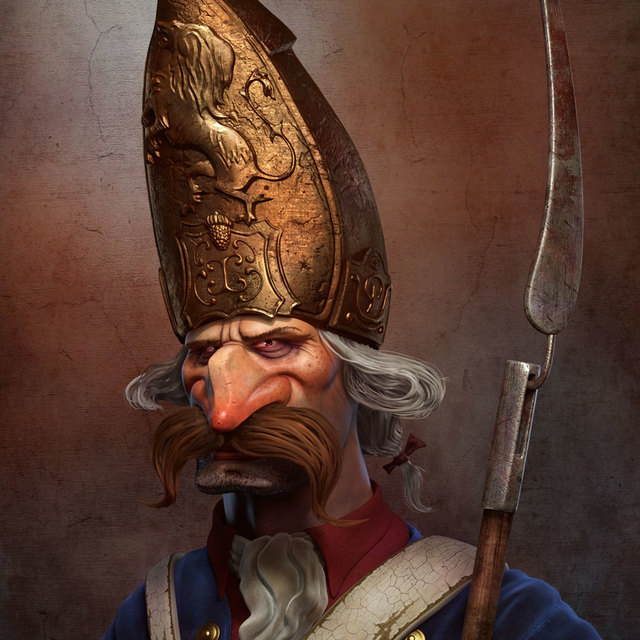 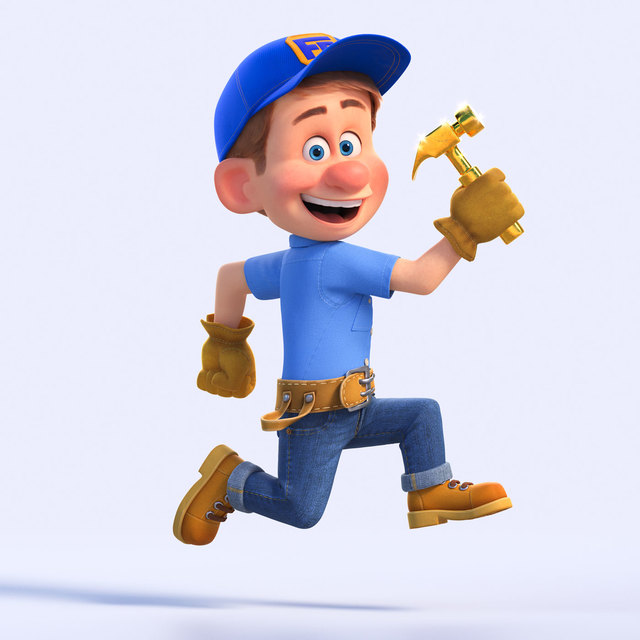 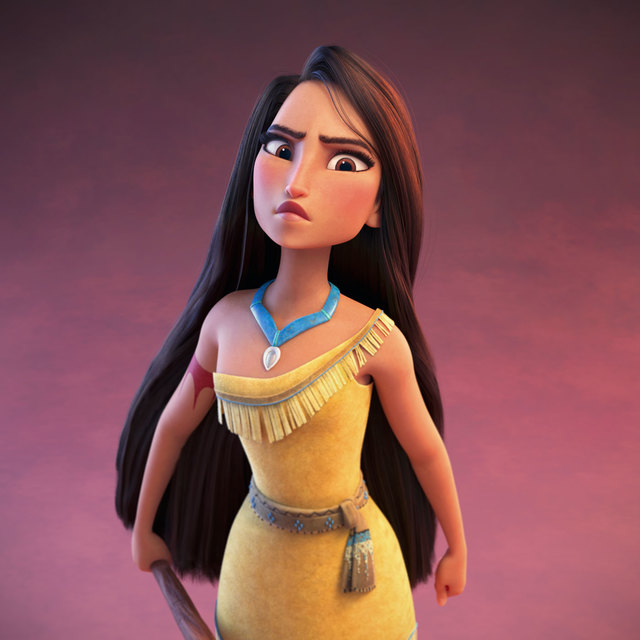 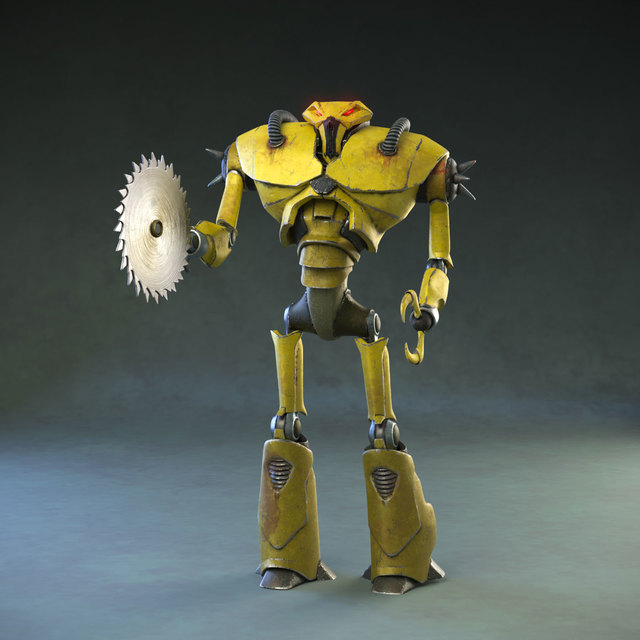 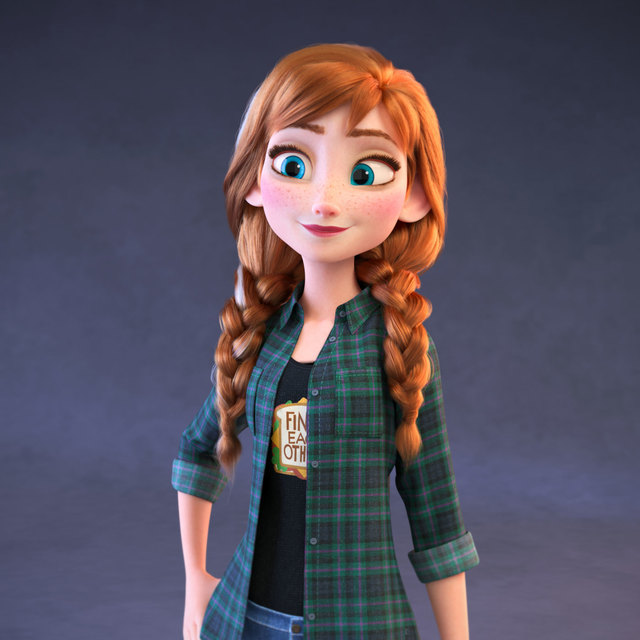