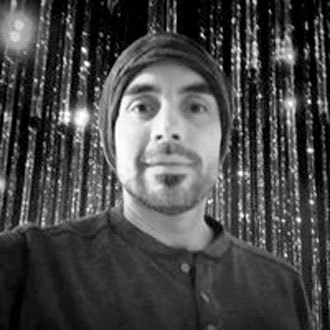 Vincent has had 14 years of experience in motion capture, character animation and visual effects for the film and video game industries. He has worked blockbuster movies such as Spiderman 2, Deadpool and Ant-Man. He has also worked on games capturing realistic movements for NBA 2k16 and WWE 2k16 to simulate the exact motions of world-class athletes. Currently, Vincent is the owner/CEO of Springboard Productions, Inc., a state-of-the-art motion capture and video recording studio in Southern California.

The Art Institute of Los Angeles, BS in Arts, Entertainment and Media Management (2001-2004)