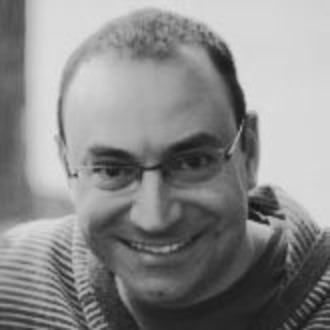 Yakov has over twenty years’ experience in the industry in both teaching and pipeline execution. He has balanced instruction here at Gnomon, at Dreamworks, and at UCLA Extension with supervising multiple animation pipelines at studios such as Digital Domain and Framestore. His contributions can be seen in massive film franchises like the Matrix and Harry Potter series. 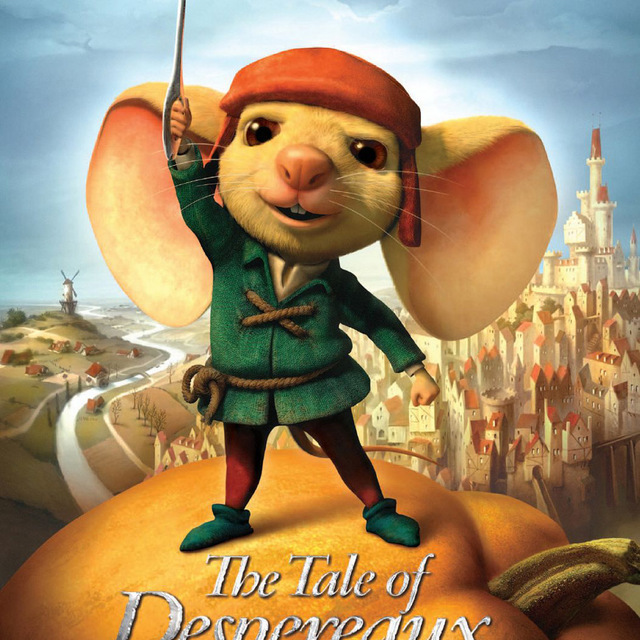 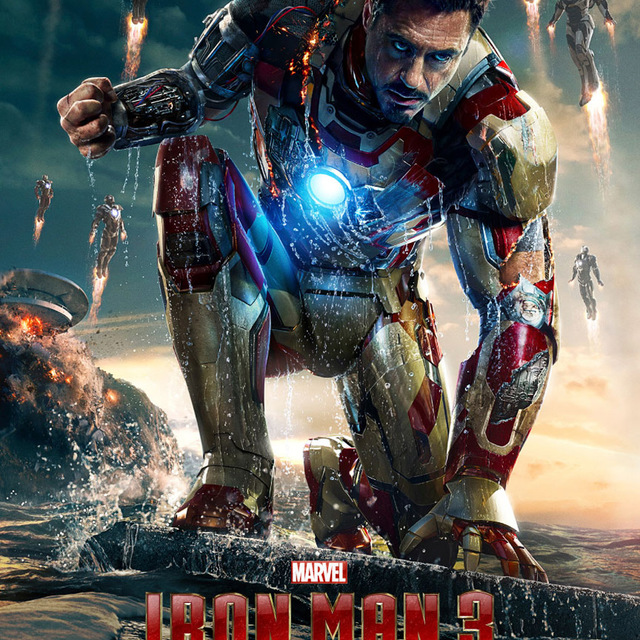 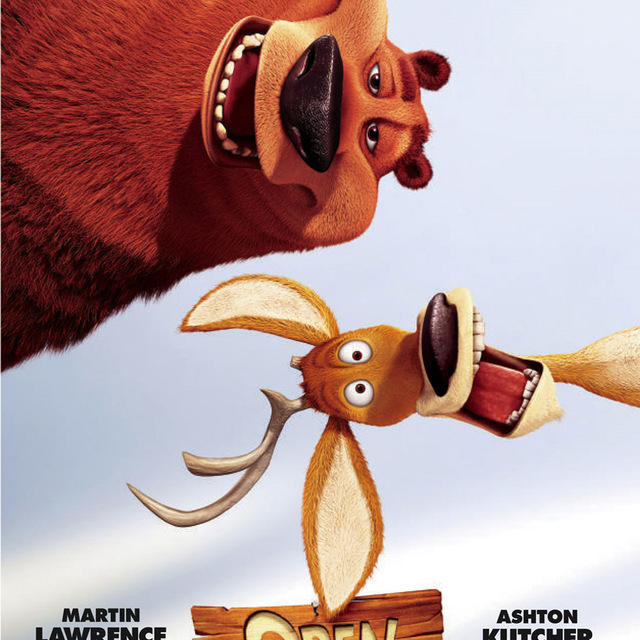 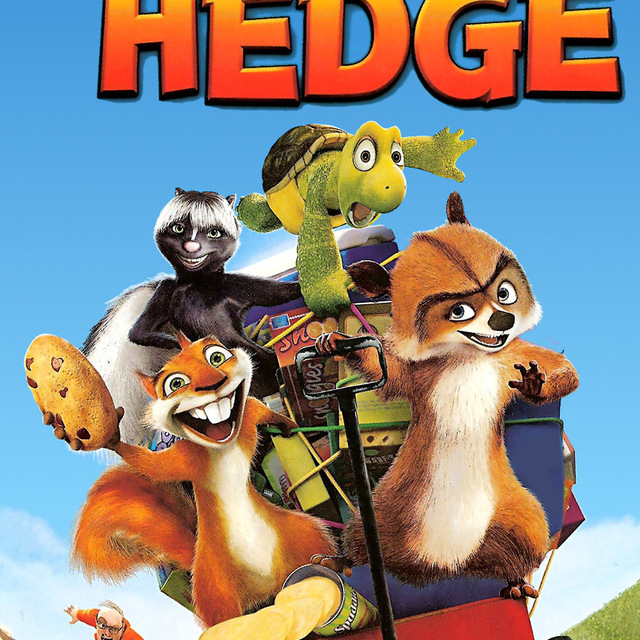 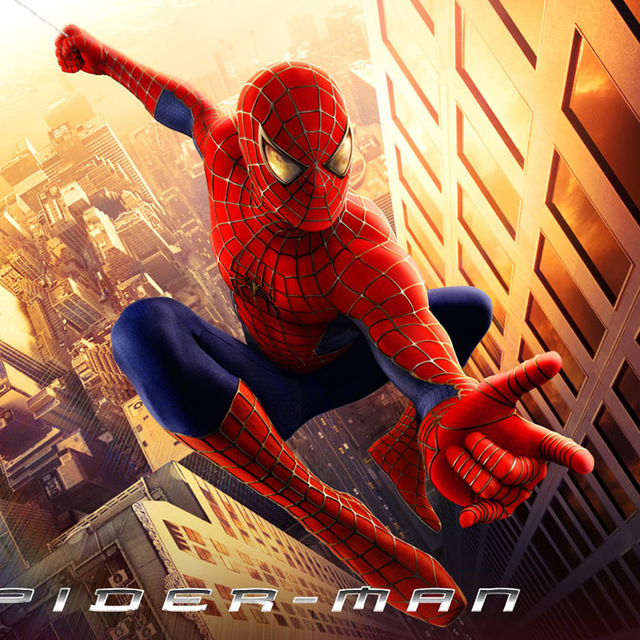 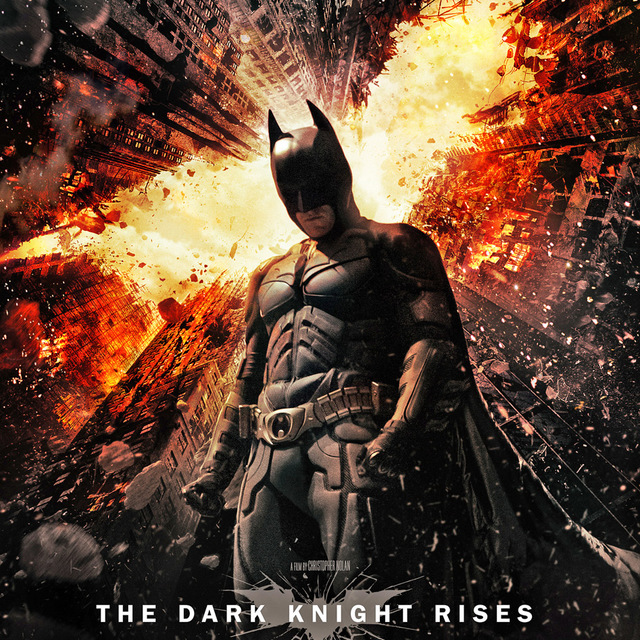