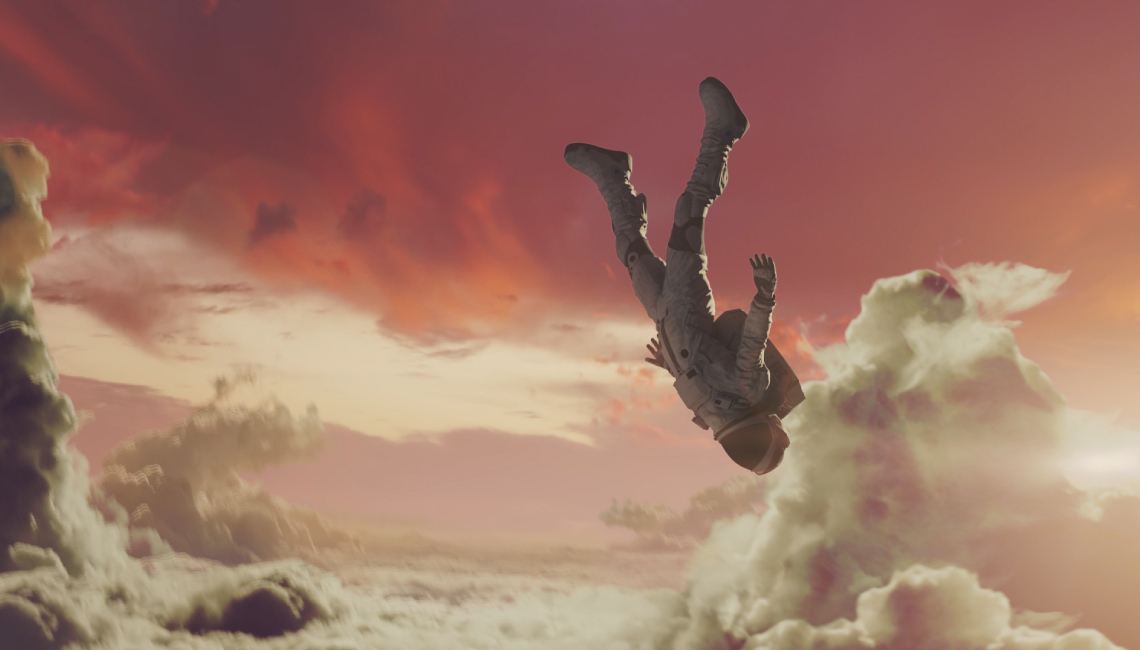 Steven Henao now calls himself a VFX generalist but working in 3D wasn’t even quite on his radar just over five years ago. Back in 2015, he was studying to become a physical trainer in Georgia when he couldn’t shake the feeling that he wasn’t pursuing his true passion. He turned to Google and searched for top art schools in the world, and Gnomon popped up.

“Six months, two application processes, one rejection letter, and one acceptance letter later, I found myself moving across the country to start a new journey,” he said.

While he was entering a completely new world, Steven quickly felt like he was in a space where he could find support from like-minded people and encouragement from those who had honed their craft.

“Nothing beats hanging out with the best of the best, let alone getting taught by them — It leaves you no choice but to grow and elevate your art,” he added.

Steven found that each class, from fundamentals to advanced specialties, added value to his art. But it was those first-year traditional classes he credits for enhancing his artistic perspective. As our founder Alex Alvarez noted during a livestream earlier this year, “Gnomon has always been and remains to this day an art school. Our majors are visual effects, games, and modeling, but the curriculum design is art.”

“I never had any professional training,” Steven said. “So, learning all the foundational elements: drawing, composition, shading, and those 1’s 2’s and 3’s (yes, thank you, Mark Hannah) really planted an invincible seed in my career that sprouted into how my mind views art today.”

Throughout his time at Gnomon, Steven’s work improved, and he believes that was due in large part to the critique that is baked into the classroom experience. While it’s natural, as artists and humans, to struggle with receiving criticism, Steven notes that it truly is “everything.” Eventually, you learn the benefits of having fresh eyes review your work and providing a perspective that you may have missed.

“There’s a whole process, and it took me a long time to get used to because I would initially take a defensive approach (naturally),” he said. “But all the best movies, games, TV shows, commercials go through this process. Create, critique, revise, and repeat.”

So, now that he’s out in the industry and carrying the label of “alum,” what piece of advice would he share with new students at Gnomon? Simple: don’t be afraid. It’s a universal feeling to believe your work is not enough, but he wants young artists to know that that feeling will pass. You just have to be curious, playful, fearless and, most of all, never stop creating.

“If you even have the slightest thought of pursuing something, go for it, even if that means baby steps at first. You’ll be amazed where it takes you,” he said. “With every project, you’ll learn something new, with every failure you’ll get better. And in three years' time, you’ll look back and not even recognize the work that started you on your journey.” 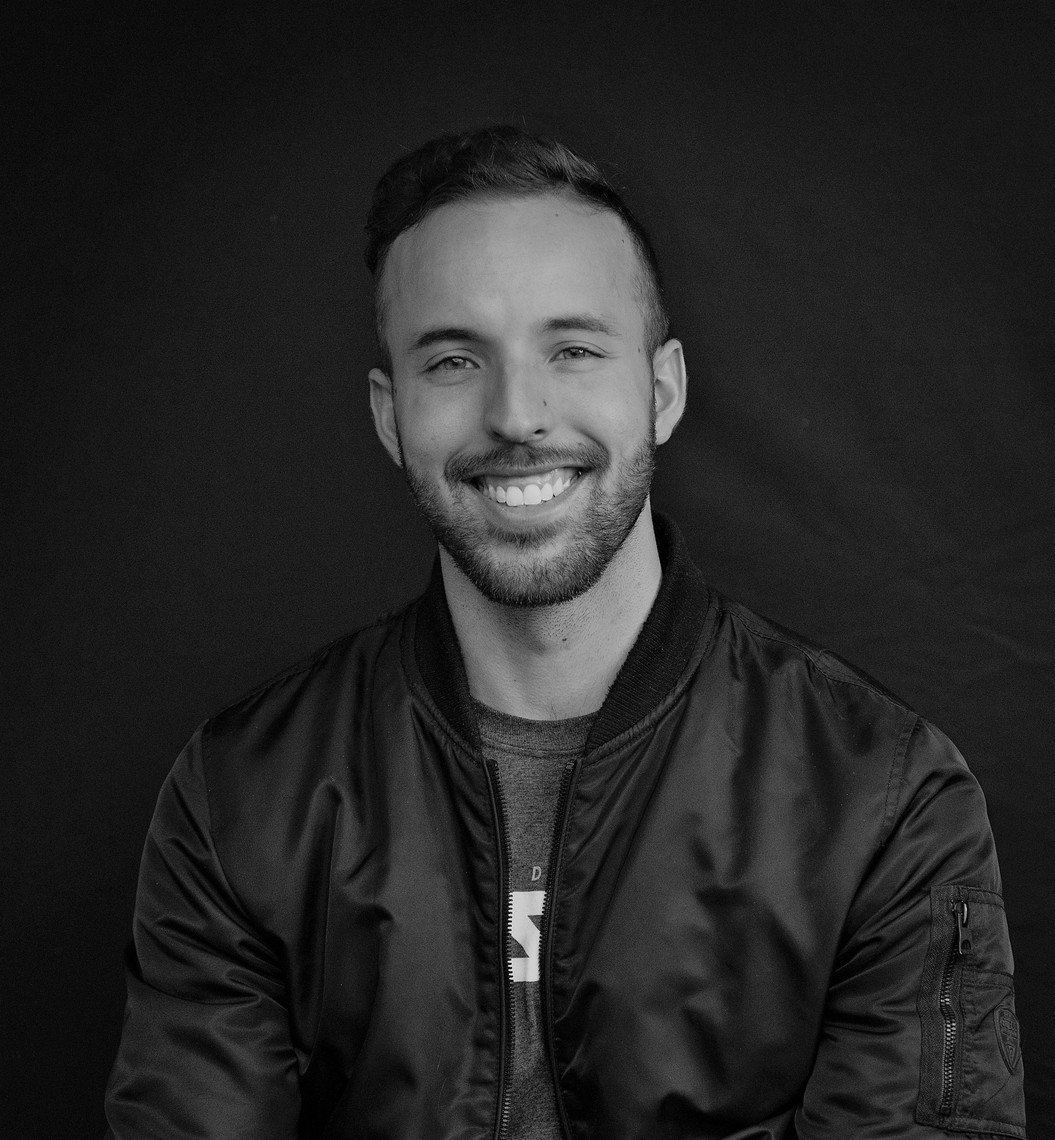 Steven Henao graduated from Gnomon in 2019 with a Bachelor of Fine Arts in Digital Production. He currently works as a VFX Generalist at PETROL Advertising.