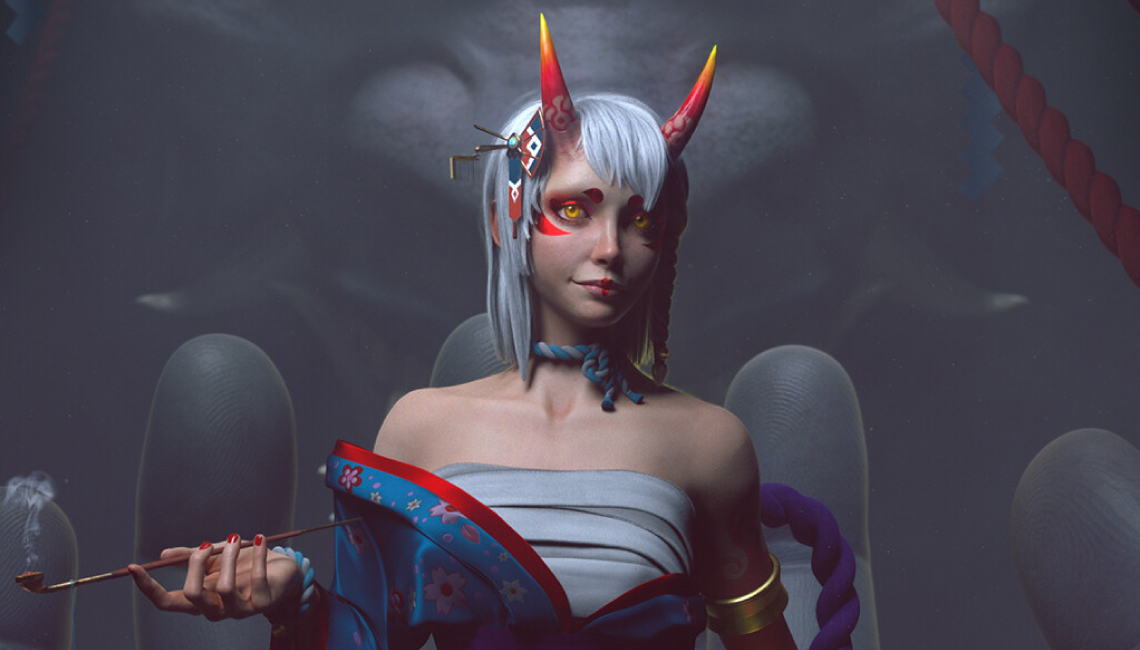 Like a lot of artists, Alexandria Federico’s desire to create art was revealed within the margins of her homework pages at an early age. She was able to express herself through drawing in ways that she couldn't, or wasn't allowed to do, in writing. "I've been drawing ever since," she said.

As she entered college, Alexandria wanted to take art classes, but they ended up being unhelpful, and in some cases downright bizarre.

"There was an ‘art’ class I took in uni where we were instructed to eat gummy worms and then make up interpretive dances based on how the gummy worms made us feel," she said. "I dropped out of college a few hours later."

Alexandria was determined to teach herself to become a better artist, so she began looking for online resources. She found tutorials from the Gnomon Workshop, and then discovered that Gnomon was actually a physical school. In 2016, she enrolled in the Bachelor of Fine Arts program on Gnomon’s Hollywood campus, where her initial feelings of intimidation soon turned into a sense of accomplishment.

"There’s something incredibly inspiring about going from being intimidated by a completely foreign concept and thinking that there’s no way you’ll ever be able to grasp it to becoming a master of it 10 weeks later and ending up with a beautiful piece of artwork to prove that you had it in you all along," she said.

Although she knew she wanted to be a working artist, the four-year program opened Alexandria's eyes to the different types of CG that she was most passionate about. It was her Texturing 4 course with “the incredible” instructor Tran Ma that had the largest impact on developing her skill and exposing her to new aspects of CG. Alexandria credits the variety of courses in the BFA program for helping unearth some of those natural strengths she didn't know were waiting to emerge.

"I went into Gnomon thinking I’d be a character animator, but I wound up falling in love with character texturing instead," she said.

Alexandria believes that when you’re surrounded by successful instructors and dedicated classmates, it’s impossible for artists to not grow; whether that’s into a different kind of artist or a stronger one.

"The most impactful thing about Gnomon was how it forced me to take my work ethic and art to places I never thought they could go," she said.

Alexandria Federico graduated from Gnomon in 2019 with a Bachelor of Fine Arts in Digital Production and now specializes in in modeling, texturing and grooming. 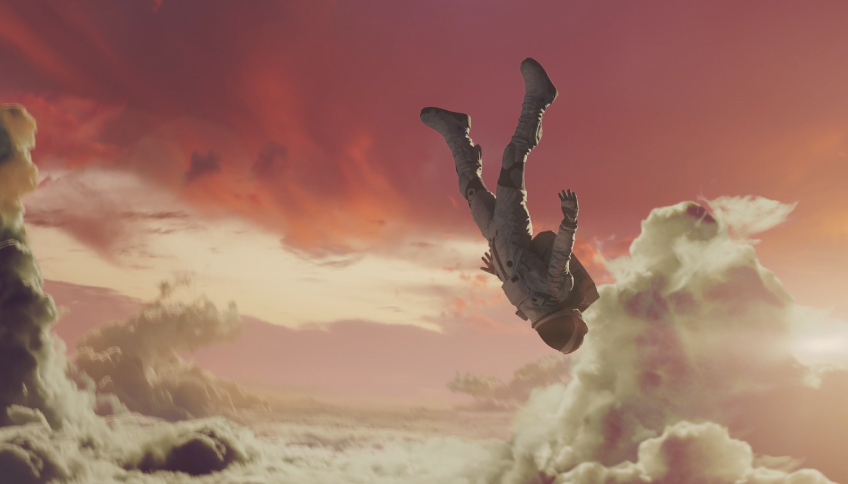 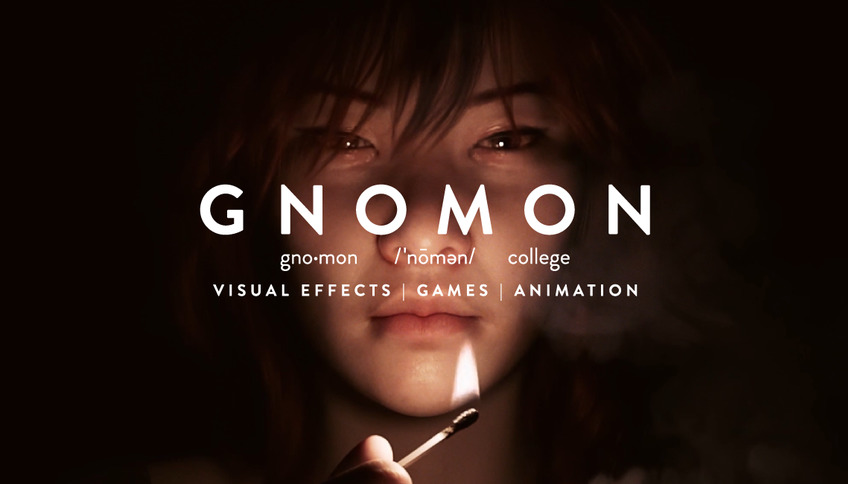 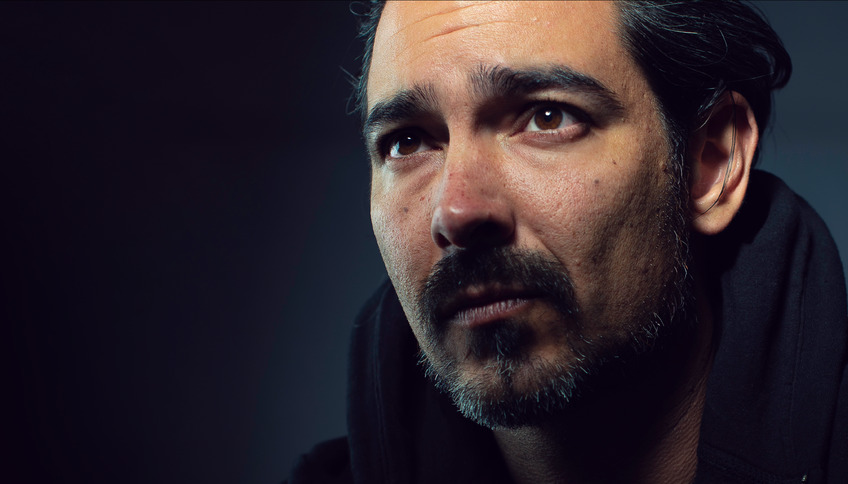 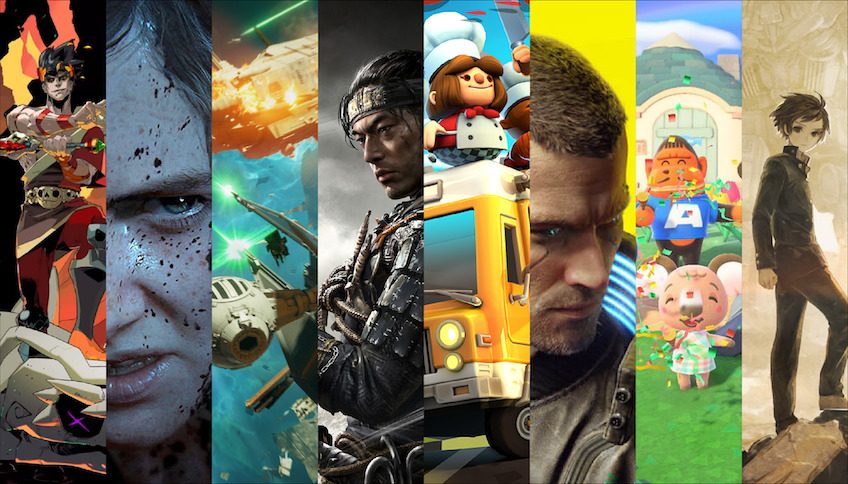