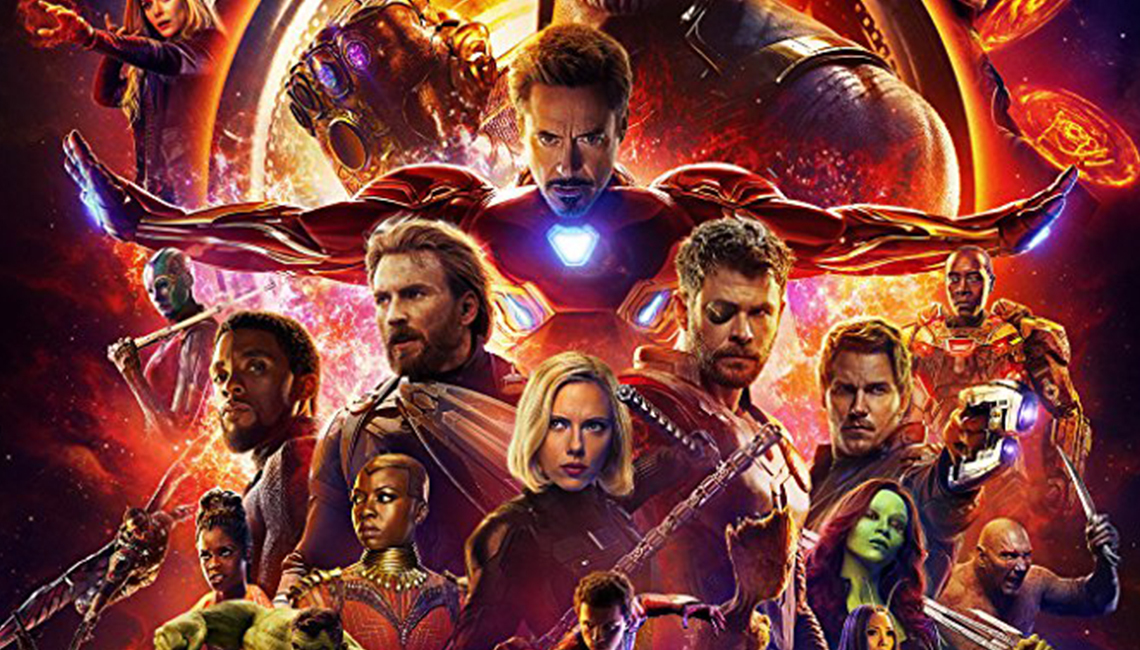 Avengers: Infinity War needed more than just an all-star cast; teams of remarkable artists from across the universe also came together to create Marvel movie magic

The Avengers were formed from the idea that bringing together a group of remarkable people could fight the battles that others never could. We take a moment to honor the many extraordinary Gnomon graduates that came together in various stages of their careers and from all corners of the globe to fight the many unique battles that help make a Marvel masterpiece.

In alphabetical order, we salute the following Gnomon alumni for their ever-inspiring work and first-class achievements:

We’re still counting the amazing alumni that worked on Avengers: Infinity War. If you graduated from Gnomon’s Certificate in Digital Production Program and also contributed to the movie, or you know someone that did, let us know, and we’ll add to the list!