Building the World Around You: What it Means to be a 3D Modeler 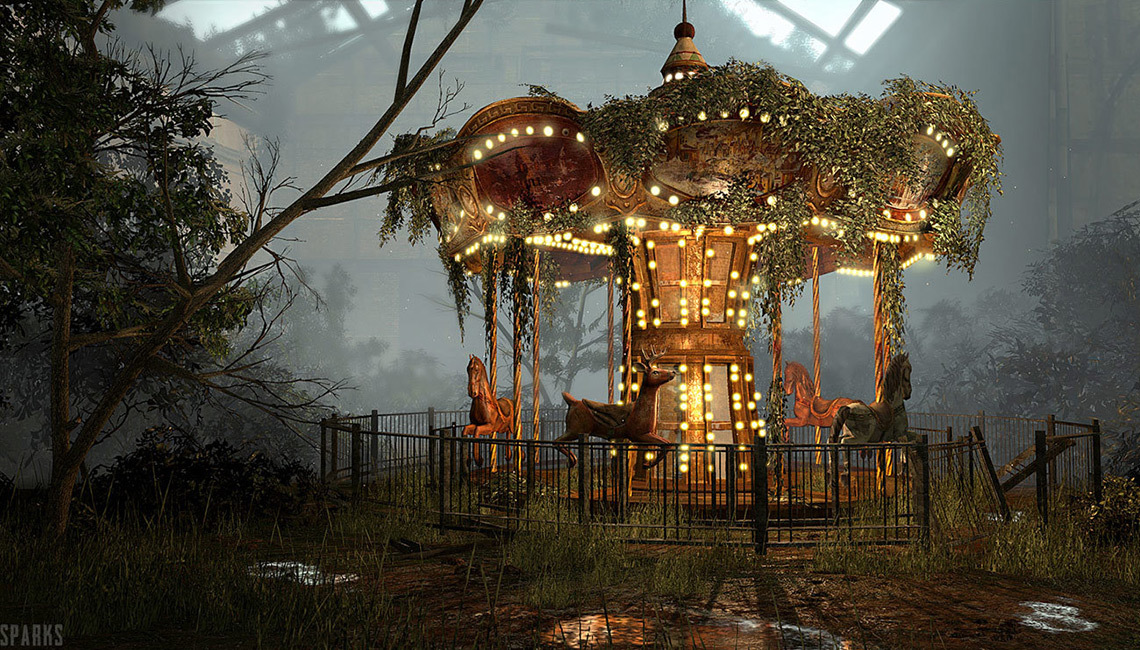 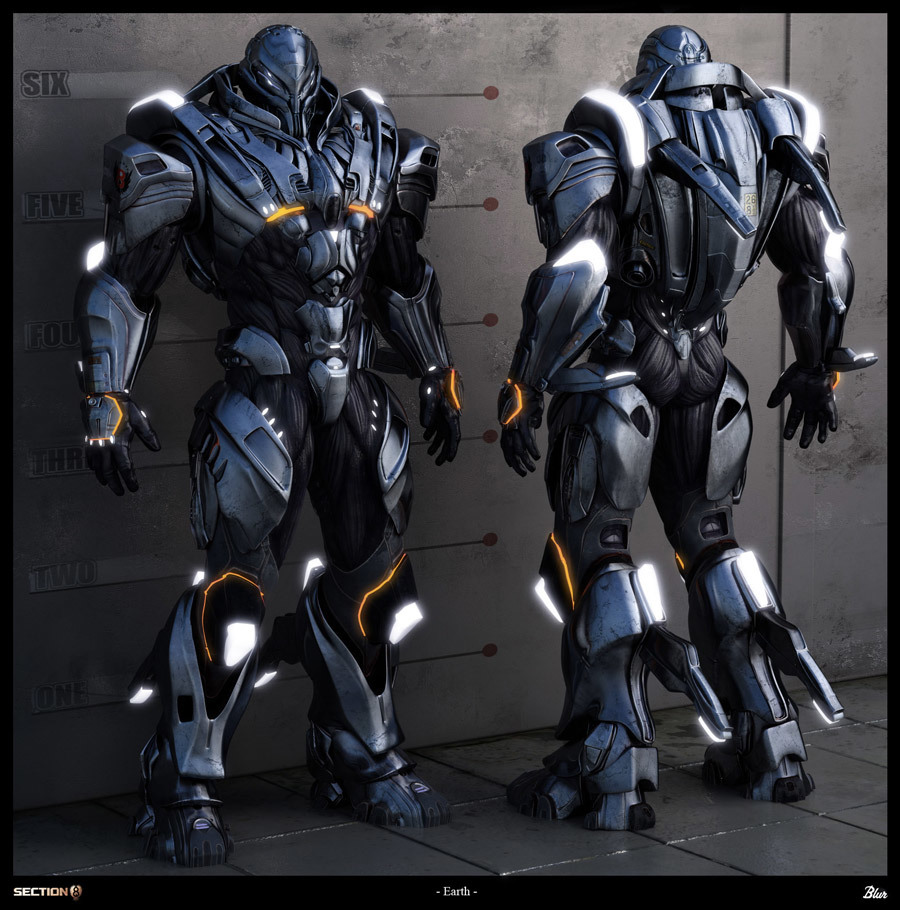 Becoming a 3D modeler isn't just a job or career. It is joining a community of passionate, motivated artists all working together towards the same goal. For most people it invokes changes in their lifestyle, and even the way they perceive the world around them.

A visual effects artist might see a set of clouds in the sky over a city with a mountain behind it and say, “I could make that look better", even though what they are looking at is reality. A view of the sky through a canopy of leaves to most people might be a benign image to behold, but to a shader and lighting artist the shadows dancing on the ground as the wind rustles the leaves overhead and the sunlight radiating from behind them to reveal the veins of each leaf is as interesting to study as the Mona Lisa is for an art history student. A CG artist walks through the world and wonders, “How would I make that in 3D?", and it is asking that question that links all disciplines of the computer graphic and visual effects industry together. 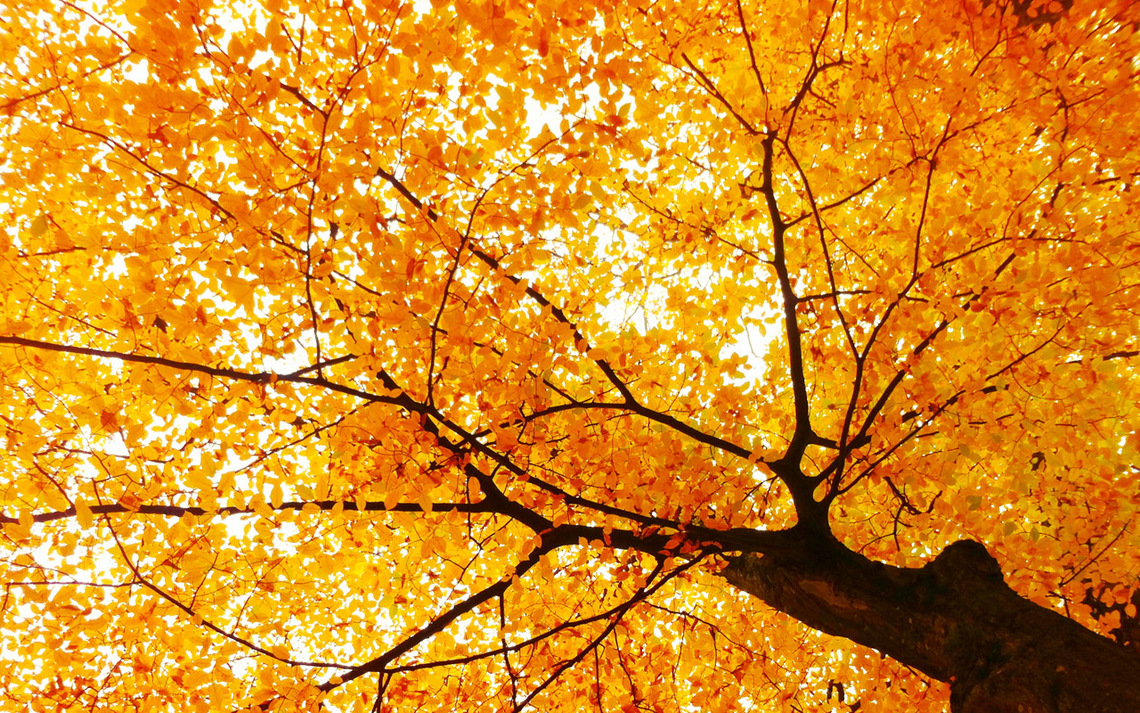 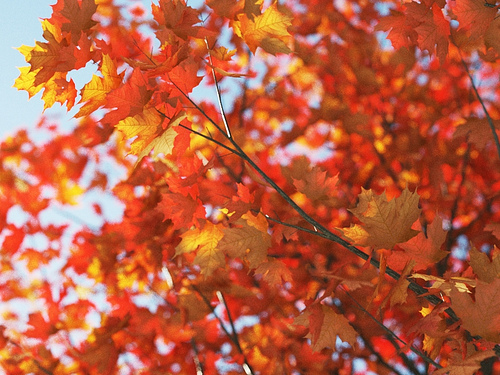 Image Source: www.peterguthrie.net
3D Model of a tree in Autumn

A 3D modeler or digital sculptor's job is to interpret the intent and of a drawing, painting or napkin doodle given to them by the conceptual art team. Modelers are the first ones to translate the 2D art the game or film has been conceptualized in, and create an accurate and functioning 3D model. The best digital sculptors can accurately recreate another artists drawing while adding in details of their own that help solidify the models place in its created world. Models can range from Iron Man or the new Mercedes Benz SL Class Roadster to Gollum or Russell the junior Wilderness Explorer “CA CA RAWR!" from the film Up. These four examples show the two major types of modeling; Organic modeling and hard surface (Mechanical) Modeling. Most models contain a mixture of both types. 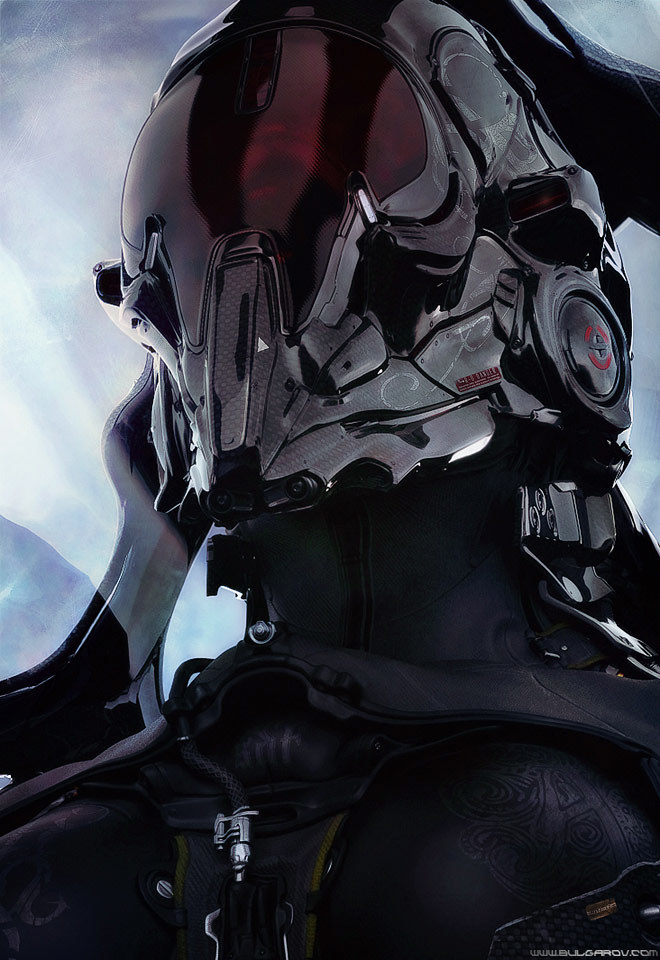 A modeler is part of a team trying to create a fantastic end product. That product varies from industry to industry. For example; A model of Russell the Junior Wilderness Explorer is built, and will then be used by the animator to express emotions and actions; and a lighting artist will make sure you can see the model in the best light, which will then be given voice by the voice actor and finally the composer will craft music to enhance the emotional impact of what the character is expressing. In the end the viewer just wants to count blue and red cars while sitting on the curb eating ice cream from Fenton's. What started as a drawing, a modeler turned into a tool for the rest of the team to tell a story with–one that had an emotional impact on millions of people worldwide. 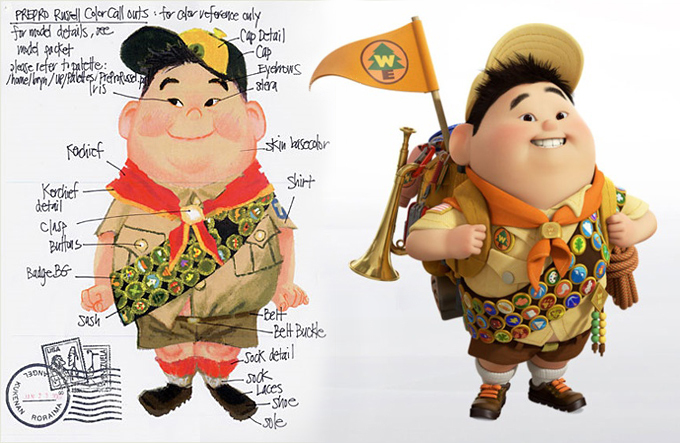 Image Source: The Art of Up Book
Russell Sketch and color call out and Render © Disney Pixar

Outside of the entertainment industry 3D modeling helps aeronautical engineers, auto makers, architects, and interior designers present their ideas before they are fabricated in reality. Helping catch mistakes, or explain issues that a traditional design drawing struggles to. It is an incredible thing to realize, that with your passion for art and visuals, you can also have an impact on the world around you. 3D modelers help architects in the visualization of schools, office buildings, and hospitals. They are part of the process in building spaces where minds grow and learn, people work every day, lives end, and new ones begin. 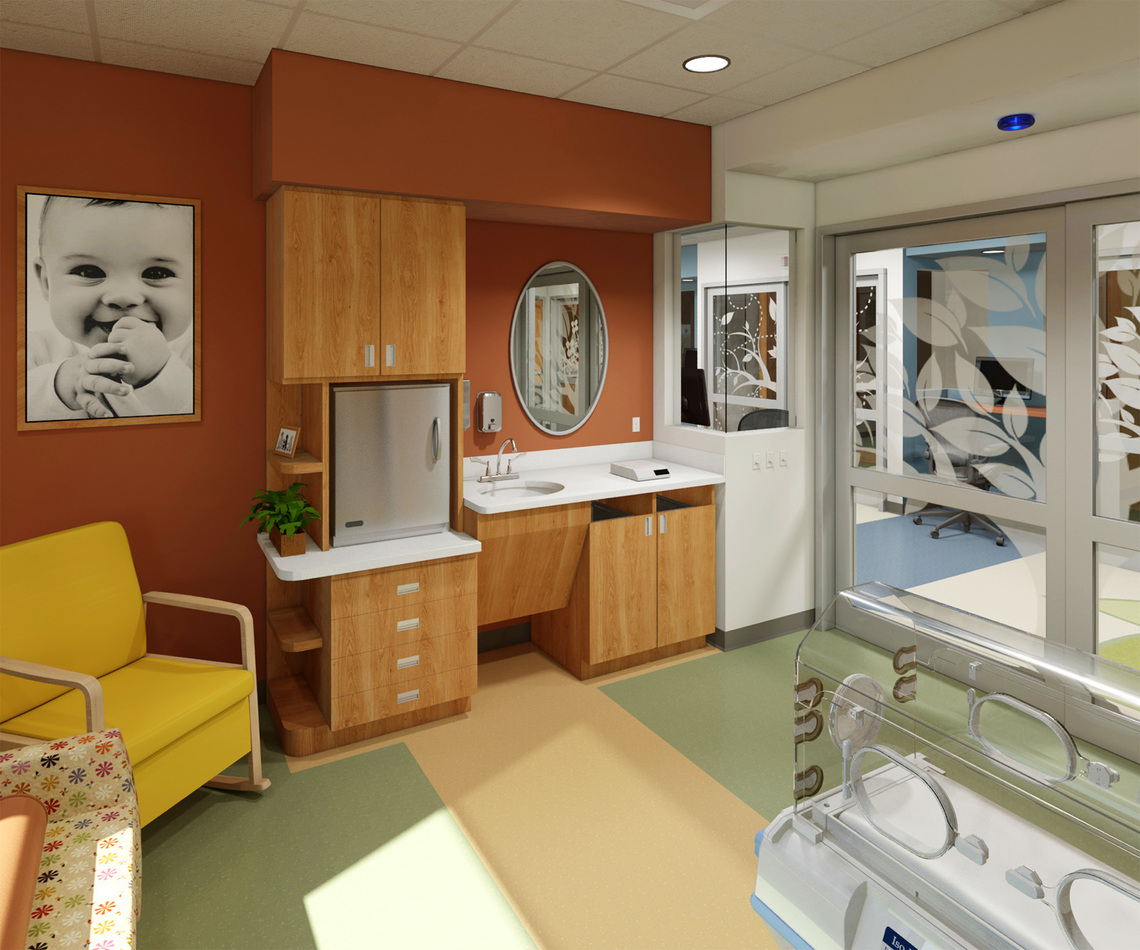 There are many software programs to create 3D models, Autodesk Maya, Houdini, or Cinema 4D to name a few, and they are constantly being updated and evolving to adapt to the artists needs. The technology is adapting nearly as fast as artists' needs change in an “ask and ye shall receive" evolution. 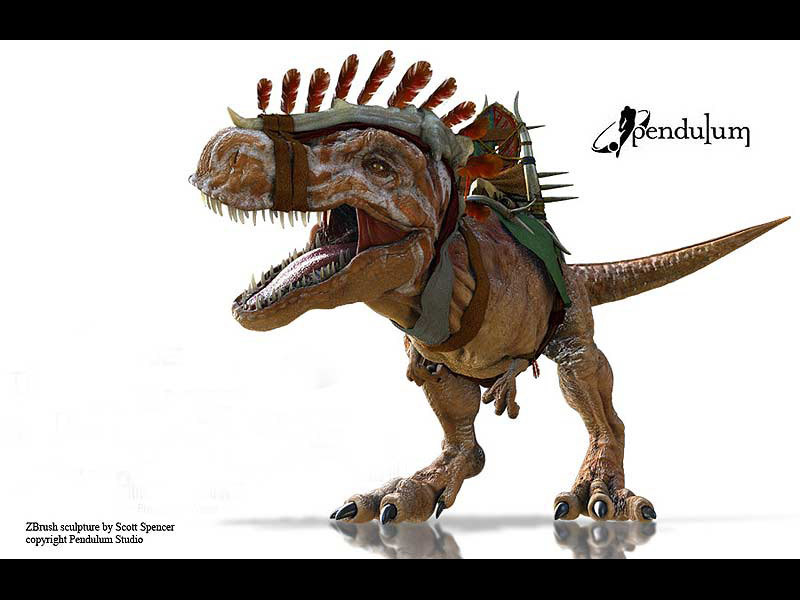 These programs are merely tools, like a brush or a knife to a painter. Digital sculpting tools like Pixologic Zbrush, Autodesk Mudbox and Bodypaint have made digital sculpting more akin to traditional methods. More traditional artists are embracing the new technology to use in pre-production on films. Academy Award winning make-up artist Rick Baker now uses digital sculpting programs in his work providing the benefit of technology with no loss of artistry in the process. 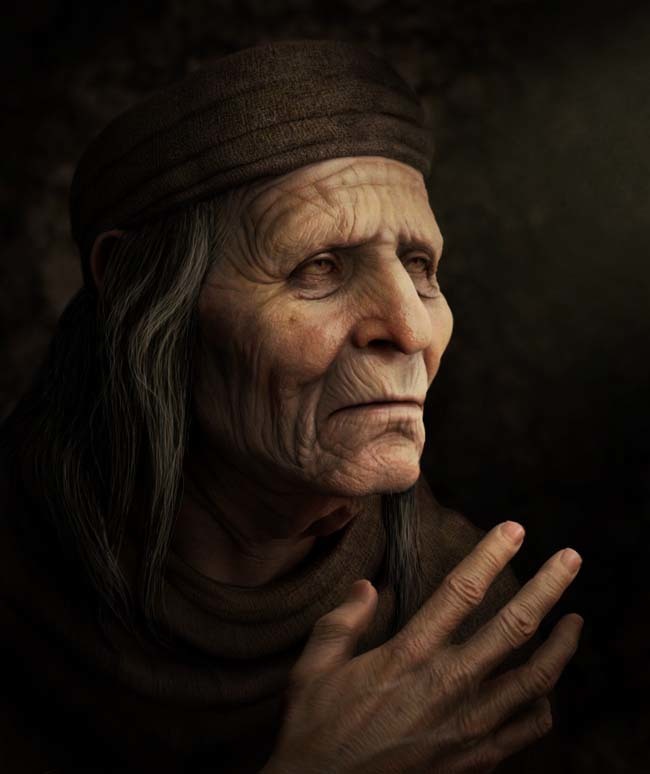 If you like to make things, enjoy detail oriented work, and the problem solving that comes from interpreting two dimensional ideas into three dimensional forms, then a career as a 3D modeler is what you are looking for. You may even end up touching millions of people's lives, making them want to sit on a curb with a cone of ice cream, just counting cars…

So you want a job at Pixar? 5 Tips for getting your Dream Job

6 Free 3D Modeling Programs Every Artist Should Have