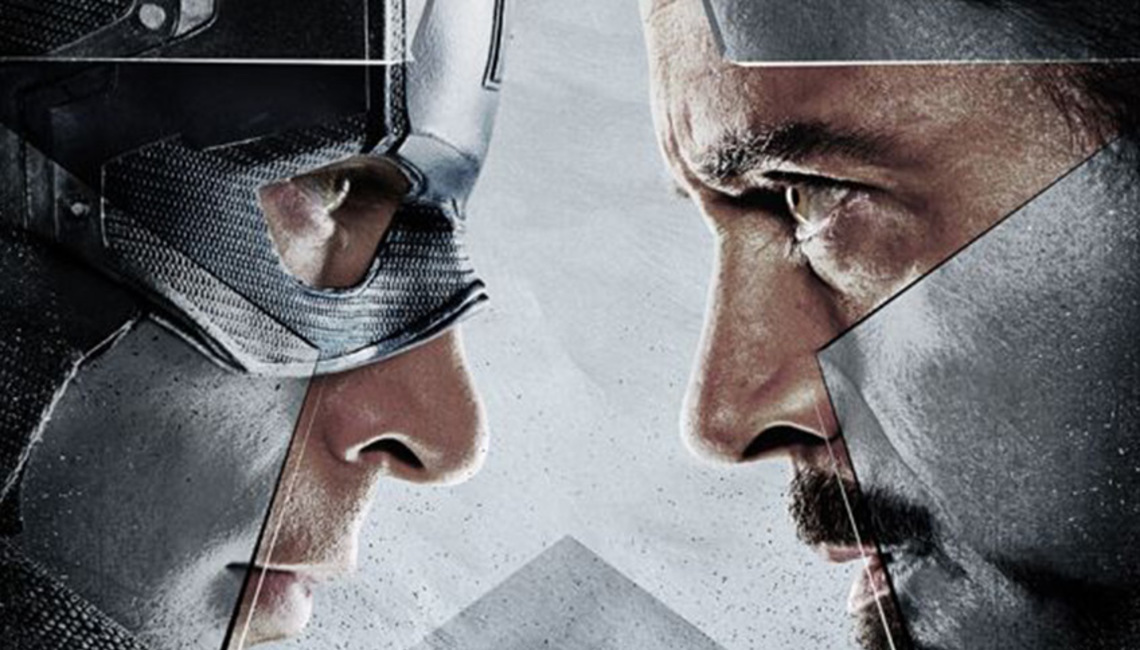 Described by A.V. Club as a “nimble, colorful blast of entertainment”, Captain America: Civil War has been topping box office charts worldwide since its release earlier this month. To drive that color and energy to new levels, Marvel Studios assembled a team of visual effects superheroes to rival The Avengers themselves – among them, 15 Gnomon graduates.

Involvement from previz to visual effects

The third of the Avengers movies, Civil War pits its stars against one another in spectacular fashion, with rival factions of superheroes led by Captain America and Iron Man coming to blows – notably in an incredible all-digital airport battle sequence deconstructed neatly by this article in The Verge. The visual effects for the sequence were created by Industrial Light & Magic, where 2010 Gnomon graduate Ebrahim 'Abs' Jahromi is now lead technical director

The school's alumni were involved at every stage of Civil War's production, from The Third Floor's pre- and post-visualization work and Legacy Effects' prop and costume design, to other visual effects sequences handled by Method Studios and Luma Pictures – where Gnomon graduates Alexandre Cancado and Oded Raz are now 2D supervisor and CG supervisor, respectively.

From standing start to Civil War in just two years

Luma also recruited 2015 graduate Sichen Zhang to create organic props and environments for the movie, despite the junior modeler having come to Gnomon “without any CG knowledge” just two years earlier.

“Gnomon definitely offers the best technical training,” he says. “By 'technical', I mean not only how to use software but how to troubleshoot. It meant I could cooperate with my teammates or other departments to solve unexpected issues rapidly.”

Zhang's former Luma Pictures colleague Sean Mulqueen, who worked at a junior asset artist on the movie, also praises Gnomon's ability to ready graduates for the rigors of production.

“Civil War came across my desk very quickly, as we were working on a few different projects at the time,” he says. “I was asked to do set extension on one of the interior shots for the film, replacing greenscreen using reference from the set that was already in place.”

Although Mulqueen focused on environment work for games at Gnomon – since leaving Luma, he has gone on to work at Naughty Dog – he found that the skills he learned transferred naturally to visual effects. “Deadlines in the industry come and go quickly,” he says. “Techniques that I learned to create my game art were helpful to produce models efficiently within the time allotted to me [on Civil War].”

“If I had any advice for future students looking to become a part of this industry, it would be that you will learn more than you realize in school,” he adds. “Try to recognize that you have all of these tools under your belt – you never know which one will come in handy.”

The complete list of Gnomon graduates to have worked on Captain America: Civil War is as follows: