CG Stars Head Down Under for Gnomon Live Australia 2017 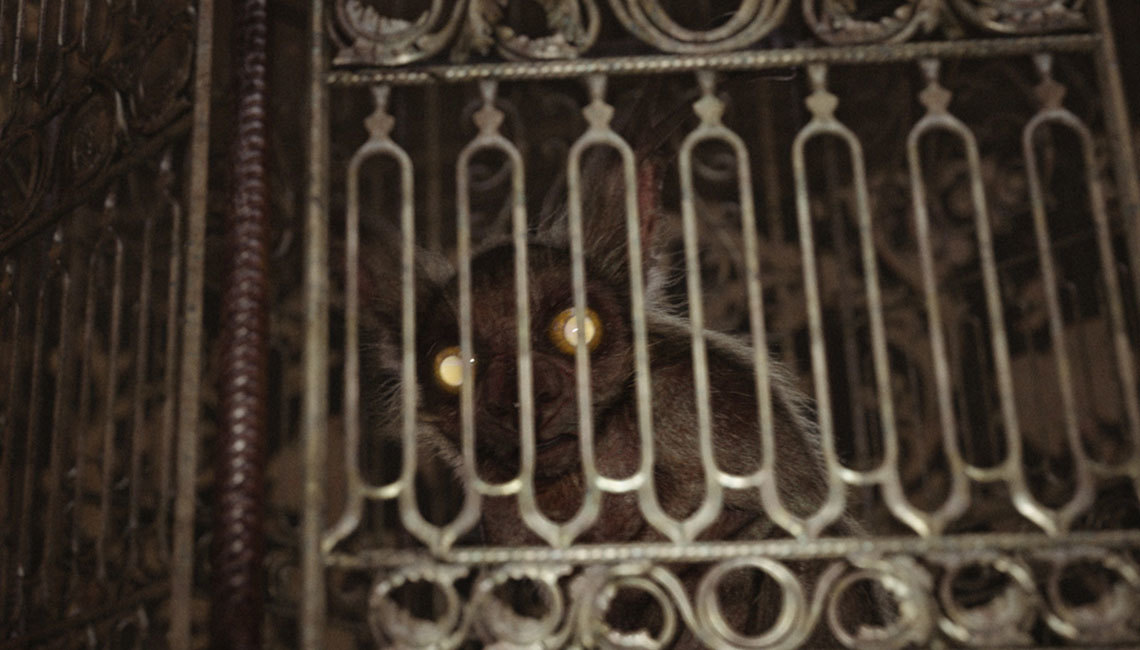 Local CG artists will get a rare chance to network with Hollywood legends at the two-city, two-weekend roadshow, back in Australia by popular demand

Some of Hollywood's leading artists will soon be thrilling audiences on the far side of the globe, as Gnomon heads back Down Under for Gnomon Live Australia 2017.


Held in Melbourne and Sydney in March and April, the two-city, two-weekend event will give local artists a rare chance to meet CG legends like Avatar creature designer Neville Page, Uncharted 4 environment artist Brian Recktenwald and Gnomon founder Alex Alvarez, along with the stars of the Australian entertainment industry.


First held in Melbourne in 2016, Gnomon Live Australia returns to the country by popular demand. Attendees of the inaugural event described its program of live demos, masterclasses and networking opportunities as “a weekend that will change my life forever” and an “experience that money can't buy”.

“Gnomon Live Australia was unlike anything that I've been to,” wrote one delegate on the event's website. “I've had glimpses [of Gnomon's US events] on Livestream. But being present, with opportunities to meet the speakers [made me] feel enriched with new connections. I would love it to keep going every year.”


They will be joined by art director and industry veteran Alex Nice, whose recent credits include Proto Award-winning VR experience The Argos File, and indie VFX film-making duo Miguel Ortega and Tran Ma, who recently completed work on the cryptozoology-themed, Kickstarter-funded period short The Ningyo.


Australian firms produce international award-winning work for movies, games and broadcast, and Gnomon Live Australia 2017 will also provide a chance to look inside some of the country's leading studios and to discuss the challenges facing Australia's CG industry. Local arts curators Ideas on Design, who produced the inaugural event, are back on board to present next year's show.


As well as returning to Melbourne's Abbotsford Convent from Friday, 31st March to Sunday 2nd April, Gnomon Live Australia will make its first appearance in Sydney in 2017, visiting the city's Factory Theatre from Friday 7th April to Sunday 9th April.


If this year is anything to go by, both weekends are likely to fill up fast. As one delegate wrote of the the 2016 event: “This is something the Australian industry has been needing for a long time. We want more events like this.”