Gnomon Wins School of the Year in the CG Student Awards 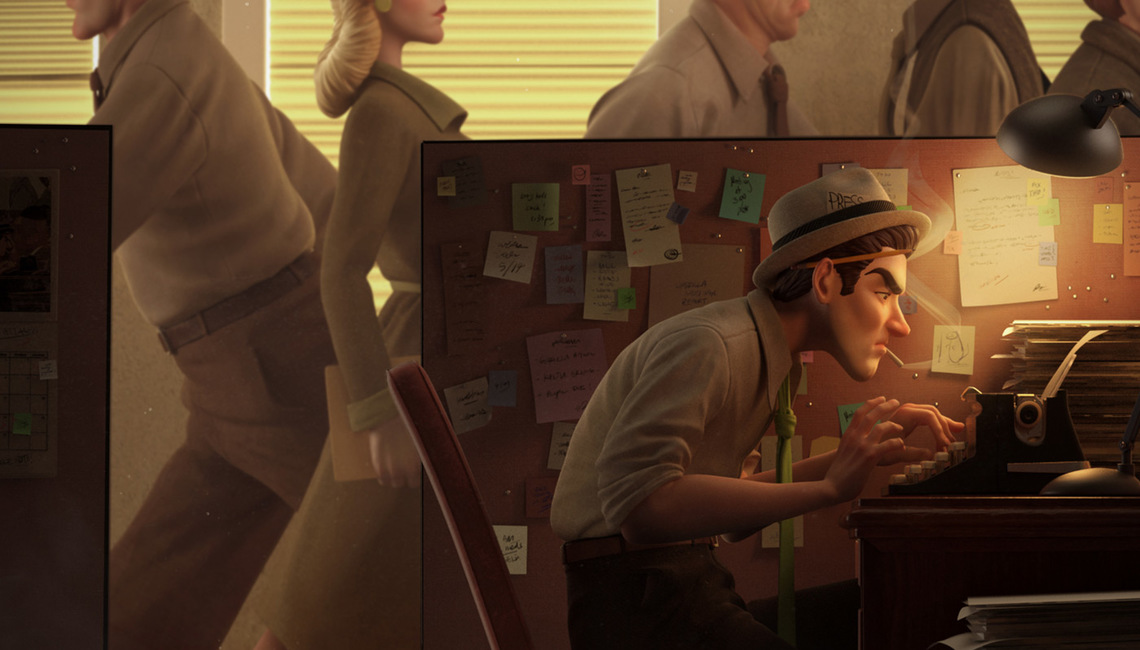 Daniel Kho won Student of the Year in the VFX/Animation category at the CG Student Awards 2015. Concept by Holly Fedderman.

Gnomon takes the title of School of the Year for the second year in a row at the prestigious CG Student Awards 2015 sponsored by Autodesk.

Gnomon has been named School of the Year in the CG Student Awards 2015. Sponsored by Autodesk, the CG Student Awards is a significant annual event in the media and entertainment industry that aims to reward the students and recent graduates that are proving themselves to have what it takes. The quality of work showcased by the CG Student Awards year after year is both a testament to how young talents are excelling in the field of computer graphics, as well as a marker of how the right education can provide studio-ready artists to the industry.

Judges included top talents from Weta Digital, Pixar Animation, Framestore, The Mill, Sony Imageworks, Method Studios, MPC, Ninja Theory, Double Negative, Ubisoft, Animal Logic, and many more. There were many other categories in the CG Student Awards, including Student of the Year. Gnomon alumni were prized with top honors in both Student of the Year 2015 categories: Daniel Kho scooped first place in the VFX/Animation group, while Danny Mak found himself top of the class in the Next-Gen Gaming category.

Daniel Kho is one of Gnomon's Digital Production for Entertainment Alumni; he has a strong passion and dedication to modeling and texturing, and came to study at Gnomon from Malaysia. “I always promote having Gnomon students and graduates get their work out into the world, as they are a talented bunch!" offers Shannon Wiggins, Director of Placement & Alumni Relations at Gnomon. “Their hard work and dedication to the craft shows in both the multiple honors won and in back-to-back School of the Year awards. Past award winners have made their way to studios such as Blizzard, Sony Imageworks, Walt Disney Animation, and ILM, and have worked on some of the biggest films and games of the past year!" 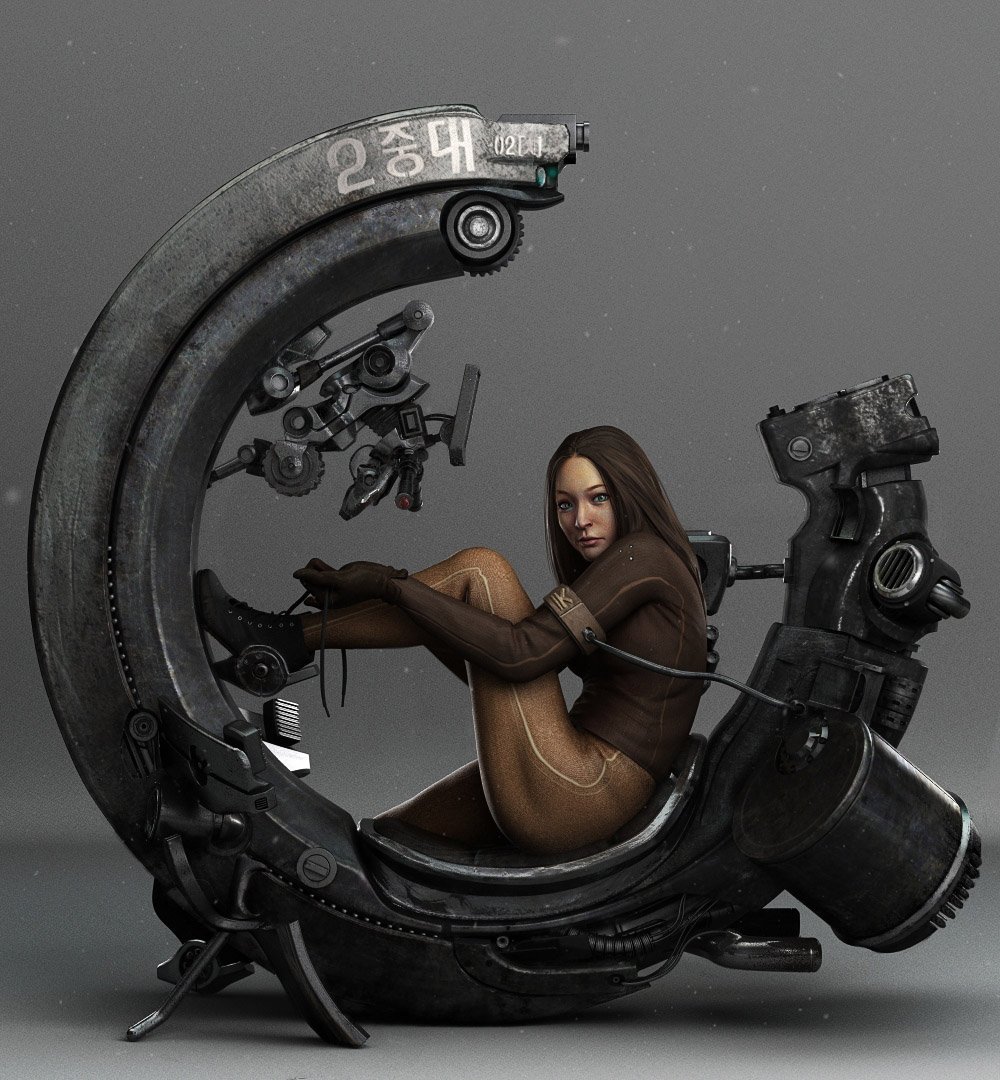 Danny Mak won Student of the Year in the Next Gen Gaming category at the CG Student Awards 2015. Concept by JH Stone.

Danny Mak is currently working as a Character Artist at Blind Squirrel Games in Los Angeles. “Gnomon was equally the hardest and most rewarding two years of my life," Danny Mak explains. “I came into Gnomon thinking I knew something about 3D because I was coming from another school with a 3D program; I found out real fast that I knew close to nothing … Of all the lessons I've learned, among the top is this: there are no shortcuts to making great art; you're not going to make amazing artwork if you don't put in the time."

Last but not least, Cheyne Hessler won himself a Bootcamp Placement in the Next-Gen Gaming category. Cheyne is one of four students that will get to embark on an exciting internship working as part of teams on some of the biggest projects in the industry. Still a full-time student at Gnomon, the CG Student Awards have enabled this bright talent to be recognized for his outstanding skills at an early stage in his career. “The internship opportunity gives me the chance to see and learn what a real production pipeline is like in the gaming industry," Cheyne comments. “I'm looking forward for the opportunity to work amongst an experienced team." 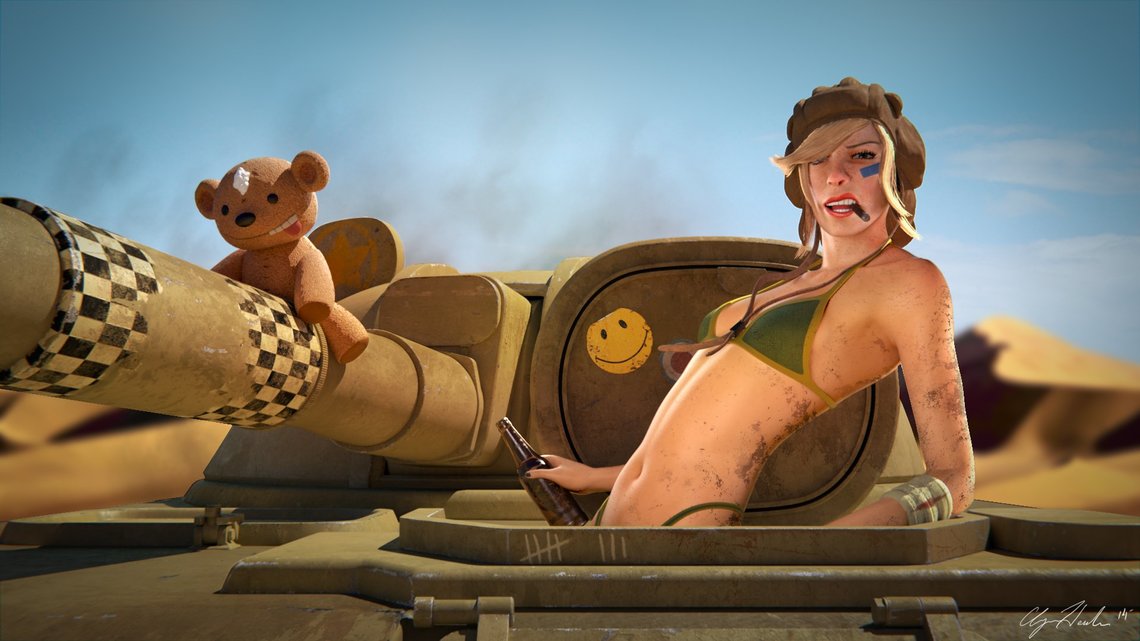 Cheyne Hessler won a Bootcamp Placement in the Gaming category at the CG Student Awards 2015. Concept by Daniela Uhlig.

At Gnomon, the goal is — and always has been — to nurture the brightest artists from around the world, arming them with the skills that studios want to hire. With some of the biggest studios actively recruiting from the school, proven by the consistent 90-percent and higher placement rates*, Gnomon is internationally recognized and is in a great position to get students into rewarding careers, whether they want to live and work in Los Angeles or choose to venture overseas after graduation. Gnomon is honored to be awarded School of the Year by the CG Student Awards for not one but two years in a row for its continued dedication to specialized education for visual effects, animation, and games.

* In accordance with national accreditation standards of the Council of Occupational Education. Visit our Consumer Disclosures for more information.