Is Frozen the Best Thing to Ever Happen to the VFX Industry? 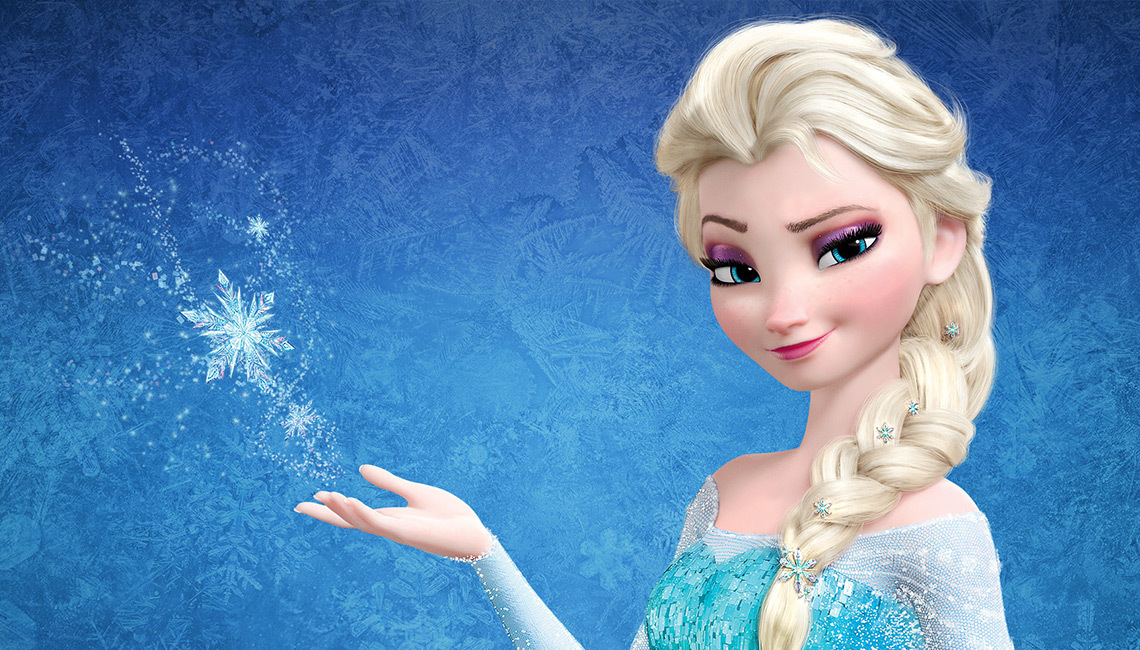 Based on the box office, Frozen is Disney Animation Studio’s most successful title of all time. Image source: Hdwallpapers.com

I will unabashedly admit that I love kid movies. Yes, I'm a full grown adult. So what? That doesn't stop me from re-watching Tangled, How to Train Your Dragon, and The Incredibles at least once a year. So when Frozen hit the theaters, I was there on opening day with a big bucket of overpriced popcorn and an excited smile on my face.

Apparently, I'm alone in this opinion. Frozen and Tangled both earned an 89% on Rotten Tomatoes, and Wreck-It Ralph got a high-score of 86%. Frozen has done incredibly well in the box office, holding the number one spot for the sixth weekend in a row. The last film to pull off that stunt was Avatar back in 2010. Frozen has netted more than $639.9 million worldwide, making it Disney Animation Studio's most successful title of all time.

So, what gives? I think a lot of it has to do with the fact that the visual effects in Frozen are just too good. As I scan through the critic reviews of Frozen, I can't help but notice how often people rave about the visual effects.

One critic beamed, “If you thought there was only so much to be done with ice and snow as visual fields, think again along the lines of prismatic crystals, epic storms and fantastical structures built on water's gift for freezing itself into see-through art." Another said, “The story is well paced, characters beautifully created and voiced, and the animation is breathtaking, with the sight of a snow covered world (Disney style) a thing of pure driven beauty."

Critics for Tangled, on the other hand, mostly mention the movie's storytelling, humor, and action scenes. One critic briefly mentions “sharp animation," but that's a far cry from paragraph after paragraph of critics gushing over Frozen's visuals. 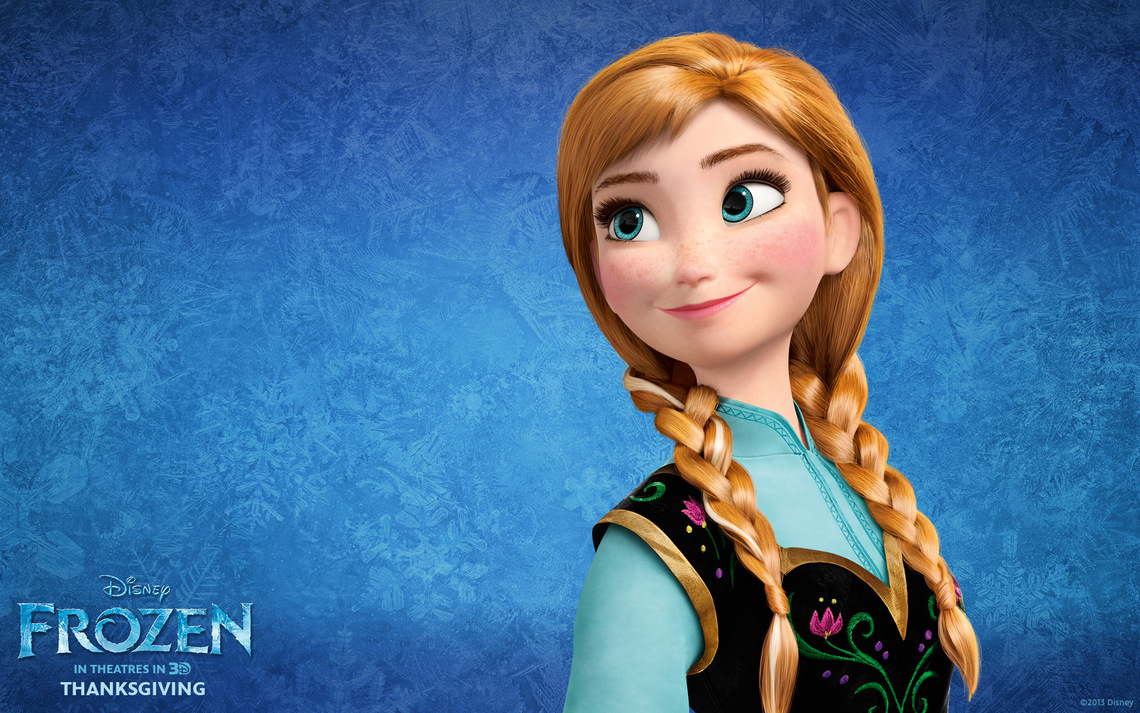 Even veteran animators are blown away by Frozen's gorgeous special effects. Gene Deitch, an Oscar-winning animation director, had this to say about Frozen:

“But is [Frozen] really animated? … I may be wrong, but Frozen might well be an imposter, with the main characters not really frame-by-frame animated at all. The feature length credits are masked with categories labeled with new-fangled ' Terminus Teknikus' which I can't grasp. But it sniffs to me like Motion Capture for the main human characters. Who can animate humanoids this smoothly and realistically? Is this really Avatar technology masquerading as character animation? I feel it is. If I'm wrong, somebody please clue me in."

It's almost as if Disney animators have reached a new level of talent with Frozen. Their visual effects are so good that audiences are willing to pay hand over fist to go see it, and professional animators can't even tell if the characters are made from scratch or rendered through elaborate motion capture technology.

Frozen has proven that impressive visual effects can carry a movie to over half a million dollars in profits. In a post-Frozen era, stunning visuals may become the norm in the visual effects industry. Writers might create plots expressly for the purpose of showcasing beautiful landscapes and awe-inspiring visuals. Don't be surprised if the next 3D Disney princess movie features spaceships zipping through glowing wormholes and serenely swirling spiral galaxies, or a nature-loving princess exploring a lush tropical paradise complete with glowing flowers and brightly colored birds.

What are your thoughts on Frozen? Do you think that I'm totally off the ball and Frozen was a great movie even without the special effects? Or will the success of Frozen mean that movie producers will prioritize visual effects over other aspects of their movies?

The Best Free Visual Effects Software on the Web