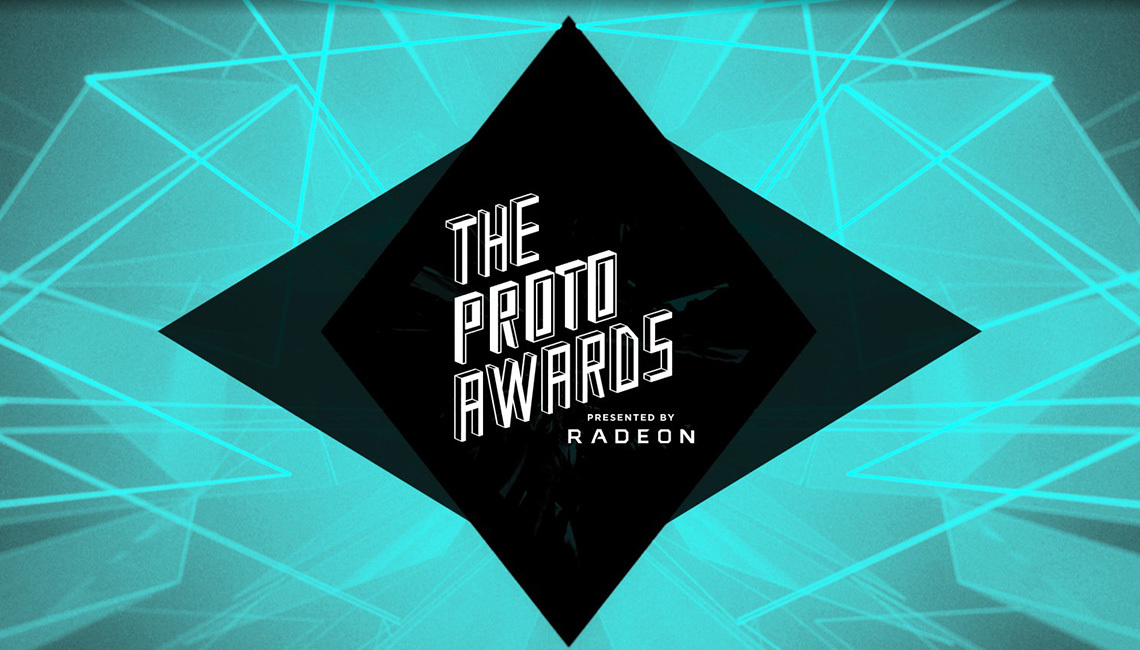 The revolution may have originated in Silicon Valley, and the audience may be global, but Los Angeles is the place to be if you want to work in live-action VR, if the shortlist for this year's Proto Awards is anything to go by. All six of the nominees in the Best Live Action Experience category of the awards, designed to recognize “individuals and teams making strides in the field of virtual reality”, are either headquartered in LA, or have strong connections with the area.

Now in their third year, the Proto Awards – described by Engadget as “the Oscars of the VR world” – reward excellence in 17 categories of virtual reality or fields related to it, from art direction, sound design and user interface work to the best games, social experiences and live-action projects. The awards were launched by the same team behind VRLA, the world's biggest virtual reality expo, which drew over 6,000 delegates to the Los Angeles Convention Center earlier this year.


Wevr, the Venice Beach-based production company co-founded by EA and Digital Domain veteran Neville Spiteri, leads the 2016 Proto shortlist with 11 nominations, including two in the Best Live Action Experience category: one for the surreal, Reggie Watts-starring Waves, and one for hard-hitting short Hard World for Small Things, described by The Creators Project as “a heartfelt examination of injustice”.


They are joined by m ss ng p eces's 360-degree promotional video for the Honda Civic, Music From Every Angle – another leading contender at this year's Proto Awards, having been nominated in five further categories as well as live-action. An established production company with offices in NYC and LA, m ss ng p eces is one of the prime movers in the world of VR commercials, having collaborated with Oculus and produced the launch video for Google's VR painting app, Tilt Brush.

Other nominees in the Best Live Action Experience category of the awards include interactive murder mystery story The Argos File, created by a largely LA-based team of creatives, including Director Josema Roig, Producer Michael Steiner, and Oscar-winning VFX Supervisor Alex Hennig, a veteran of Digital Domain and Pixomondo. 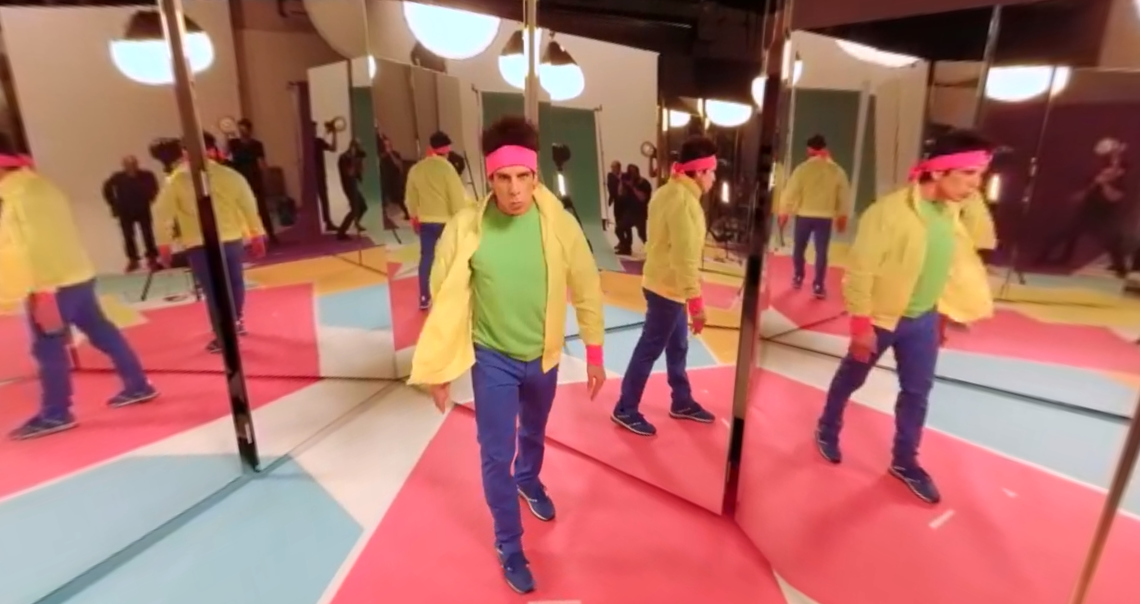 Rather less serious is movie tie-in Zoolander Infinity, which offers the chance to follow Ben Stiller's dimwitted male model around a virtual photoshoot, surrounded by runway models, dancers and “mirrors reflecting [his] infinite beauty”. Jaunt, developers of the virtual reality app through which it is published, have a studio in Santa Monica, and Creative Director David Rosenbaum is also based in the area.

Other categories of the Proto Awards were far more international: nominees for best game included Belgium's I-Illusions, Canada's Cloudhead Games and Germany's Crytek Frankfurt, alongside Austin's Owlchemy Labs, the North Carolina-headquartered Epic Games – and yes, LA-based studio Survios – while the shortlist for Best Social Experience covers the UK, Ireland, Russia, Seattle and the Bay Area. But for anyone aspiring to work on live-action virtual reality experiences, at least, it seems that Los Angeles is still the place to be to get your first job.

The winners of this year's Proto Awards are announced on 8 October 2016.

Gnomon Staff and Students to Speak at 2016 ZBrush Summit