Make Your Vote Count at The Rookies Awards 2017 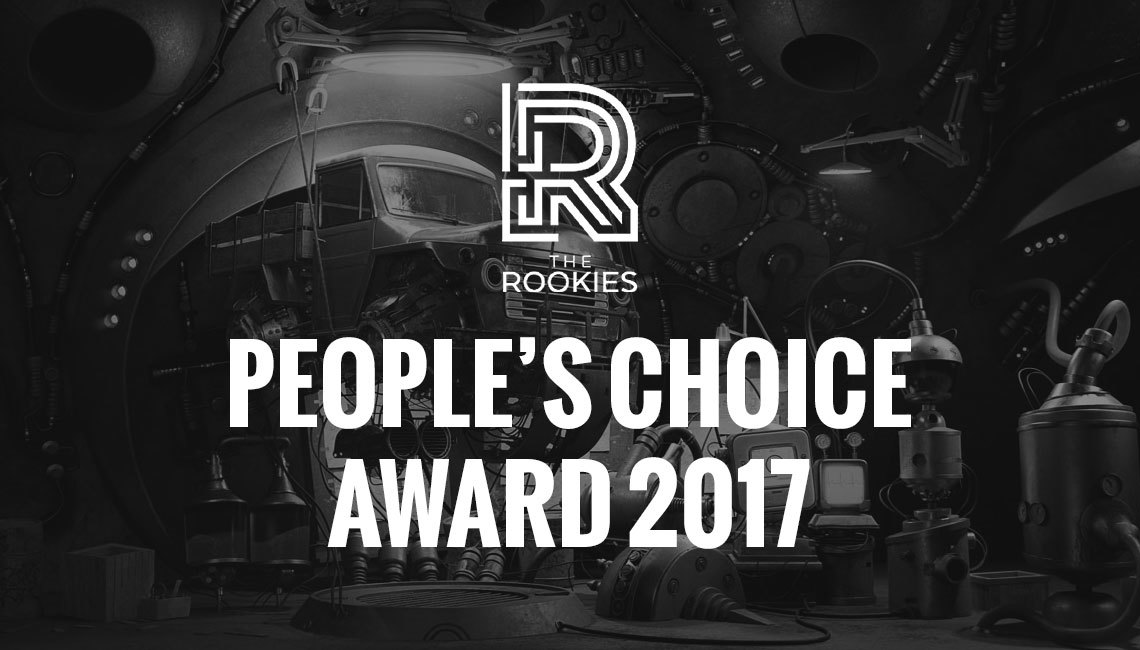 The Rookies 2017 People’s Choice Awards are now open for public votes. Explore the standout work by the talented finalists and vote for your favorite artists.

While 62 judges make their final selections for Rookie of the Year, Film of the Year, Game of the Year, Internship, and Scholarship winners, members of the public now have a chance to cast votes for their favorite artists in the People’s Choice Awards.


The following Gnomon students and alumni are contending for the title of People’s Choice 2017 winner. Click each image below to see it in the respective Facebook album over on The Rookies Facebook Page, where you can also browse student and alumni works from other education facilities around the world.

The Rookies were created to discover and showcase outstanding talent emerging from schools around the world. Formerly known as the CG Student Awards, the combined awards have offered 74 paid internships and over $900,000 in prizes since 2009.

Gnomon Student and Alumni Finalists at The Rookies