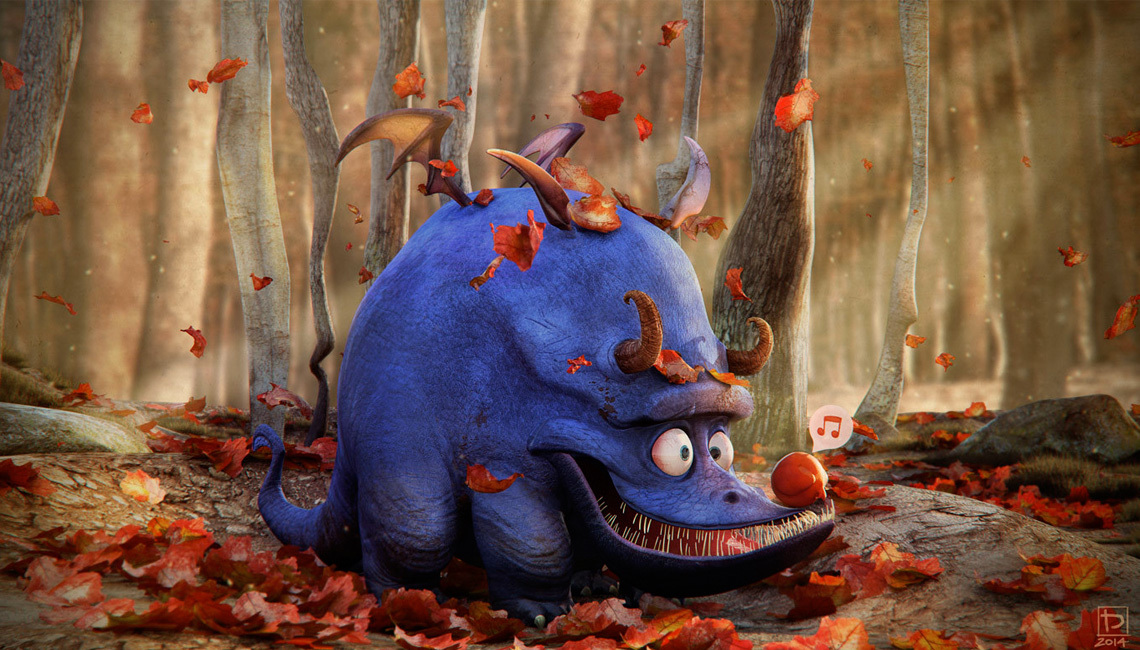 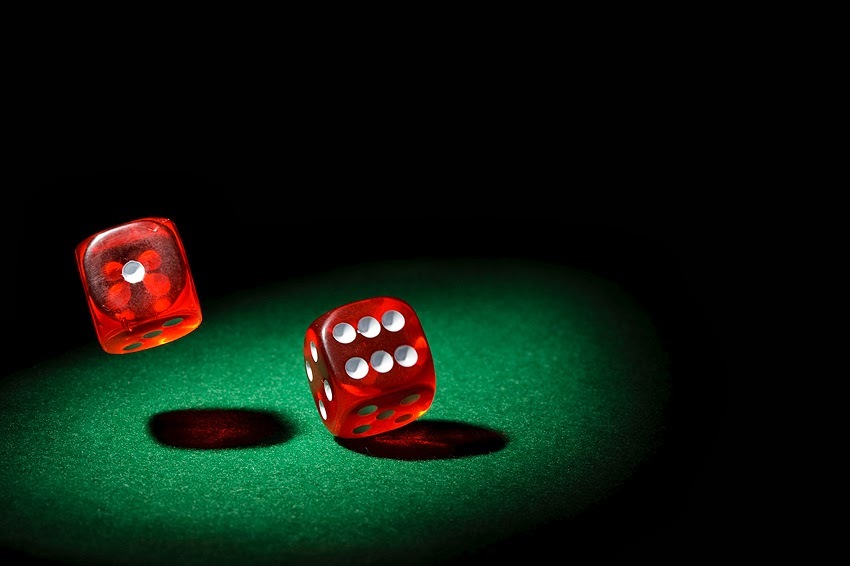 inding inspiration is as simple as a roll of the dice.
Image source: Blogspot.com

Randomized art prompt generators just may be the prescription for inspiration and innovation. First, let's consider something that has changed my entire perception of working according to a set of rules. I had a conversation with my friend years ago about the origins of creativity. It went something like this:

Him: Limitations lead to creativity.
Me: What? That's not right. Limitations inherently cut off possible options.
Him: Yeah, but that forces people to be more creative within their limits to compensate.
Me: What do you mean?
Him: If I asked one person to draw a picture of anything and I asked another person to draw a picture of a robot, I bet you anything that the person who drew the robot would be more creative. Working within limitations forces you to be more inventive. When there are no limits, you can get overwhelmed with the possibilities and end up creating something mundane. We're all like MacGyver. We never need to combine car parts with a monkey wrench to invent some bizarre tool until a crazy situation demands it.

I was silent for a while after that conversation as I considered his point, and eventually I came to agree with him. It goes back to that old adage, “Necessity is the mother of invention." People won't invent something new until a unique project with special restrictions forces them to be creative within a very narrow frame. 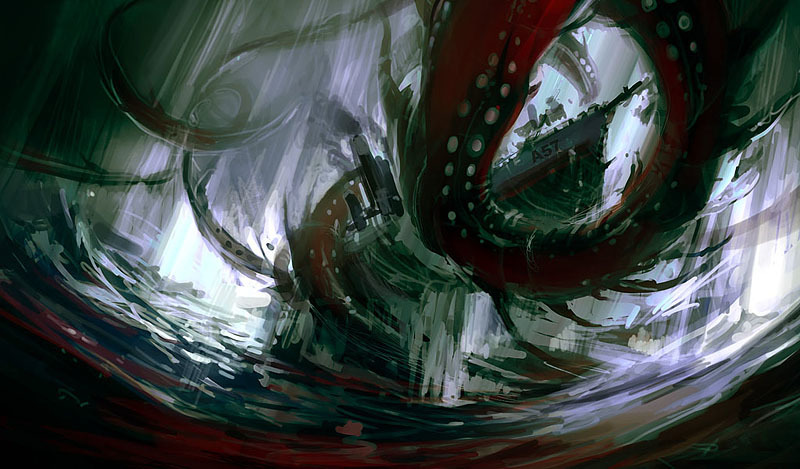 It's like opening a can of sardines… in reverse
Image source: Hydropix.com 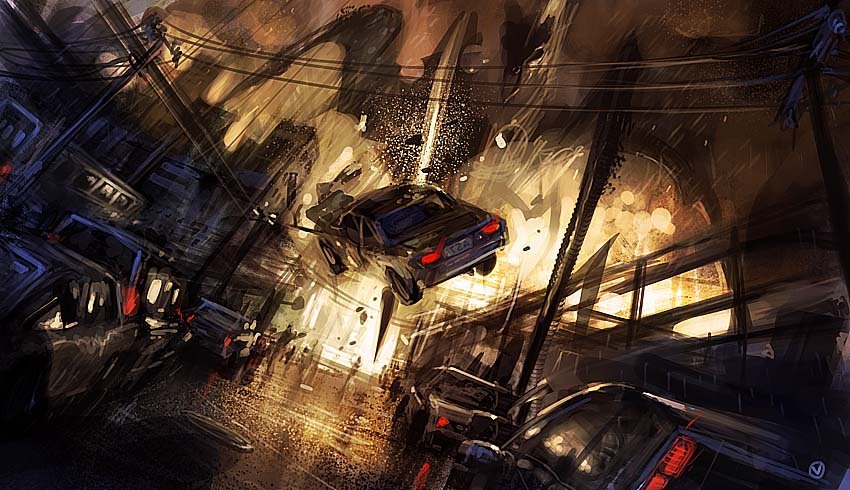 I also managed to track down other artists who used the same randomization system to create one-of-a-kind artwork. My favorite is from DeviantArt user teli333, who worked with the prompt: "a steampunk statue dematerializes an owl in weightlessness:" 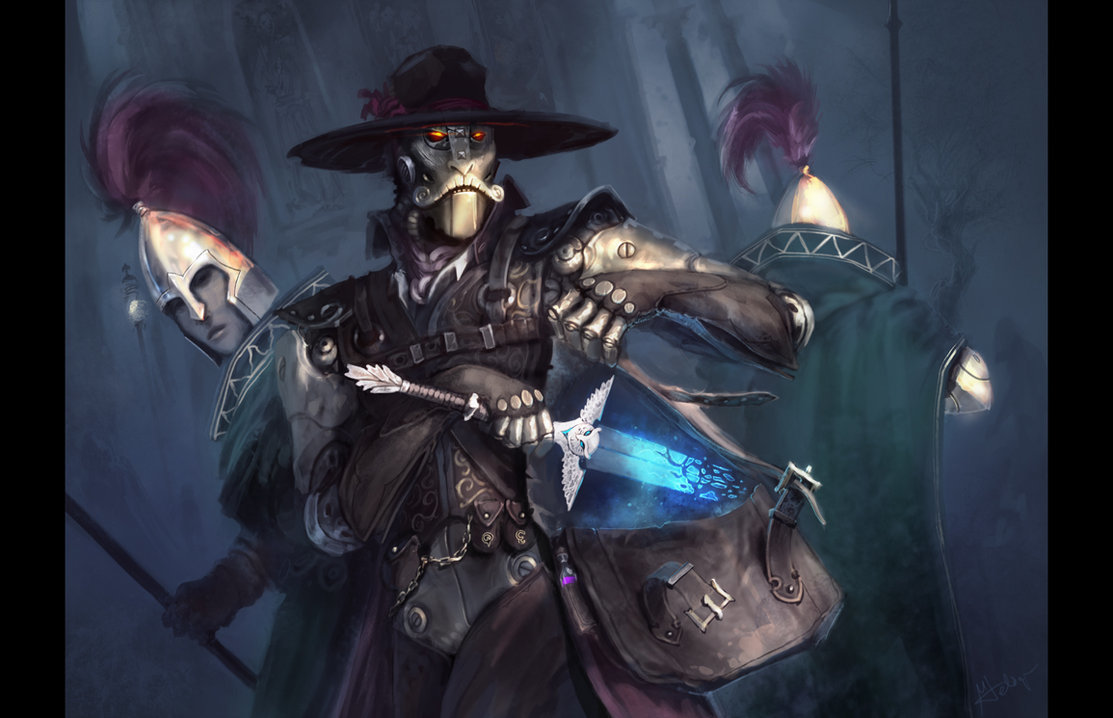 It took me a while to notice it: the owl is on the pommel of the sword. Clever!
Image source: Deviantart.net

All of these artists were using a program called 3CH, which creates randomized art topics. Unfortunately, 3CH has since vanished from the face of the Internet. I spent the better part of an hour trying to track down mirrors of the 3CH programs, but my Google Fu has failed me. Either it no longer exists, or it's so well hidden that it's nearly impossible to track down. You're welcome to put your own detective skills to the test to see if you can track it down, but I'm pretty sure that 3CH is no more.

The good news is that every cloud has its silver lining! The web hunt produced a few other random idea generators: 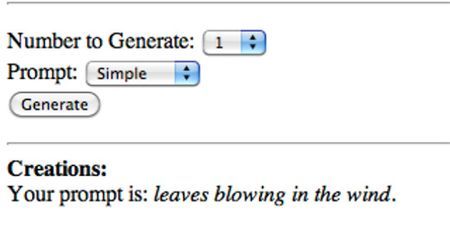 Of course, you can always create your own random idea generator. All you'd need is a rudimentary understanding of coding and you could throw together a random idea generator in under an hour. Less technically inclined artists could simply draw scraps of paper from a hat, or create a excel sheet and use random.org to select words from each category.

“A steampunk super hero rides a dragon in the desert!"
“An undead soldier kills a government agent during an invasion!"
“An ancient thief confronts a robot on an alien world!"

Do yourself a favor and bookmark this page. The next time you're struggling to come up with an original idea, you can click through these random idea generators and see if inspiration strikes you.