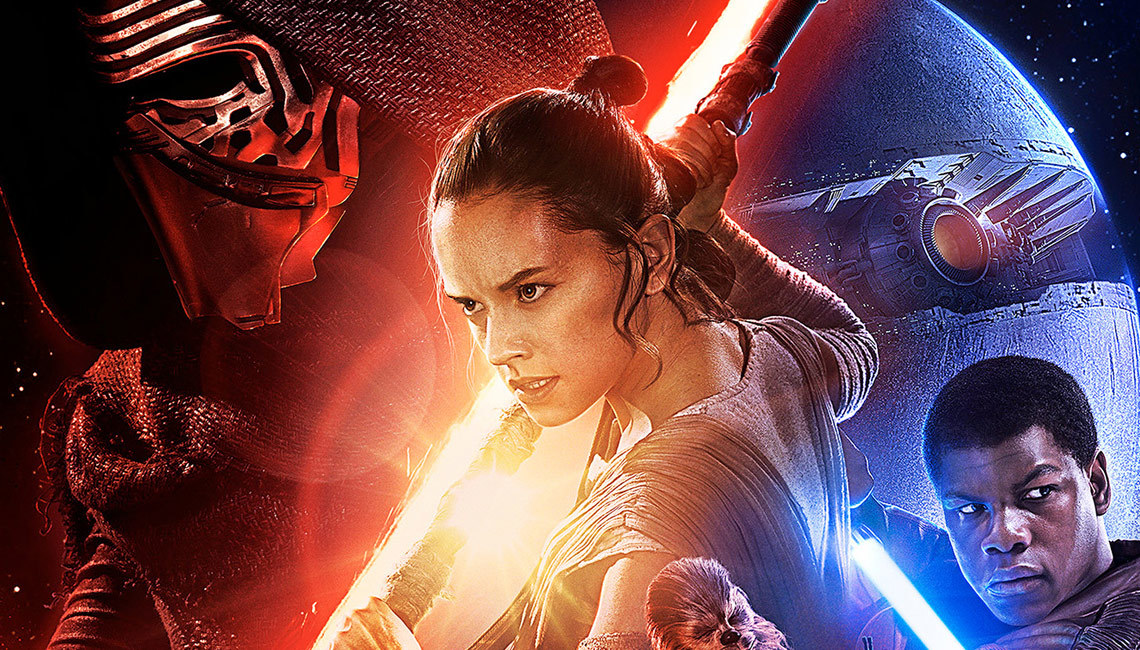 Gnomon uncovers the names of the Alumni who worked on J. J. Abrams’ Star Wars: The Force Awakens at ILM and Bad Robot Productions

During recent years, a fleet of talented Gnomon alumni has been quietly helping to bring Star Wars: The Force Awakens to our cinema screens. Now that the film has not-so-quietly smashed its way through several box office records in North America, a well-deserved shout-out is due to those artists who began their journeys at Gnomon before to landing roles on 2015’s biggest blockbuster.

Gnomon graduates have gone on to contribute to Star Wars: The Force Awakens in a number of roles at ILM and J. J. Abrams’ Bad Robot Productions, providing concept art, modeling, texture painting, hard-surface modeling, visual effects, post-visualization, and more. We are delighted to confirm that the following alumni contributed to the seventh Star Wars installment as:

“I only wish that Gnomon had existed when I was a kid,” J. J. Abrams, Director of Star Wars: The Force Awakens stated. “I would have applied, and had I gotten in, I would have attended. It’s that brilliant nexus of imagination and practical reality; a place where dreamers learn to realize, share and bring to life the visions in their heads. The latest and greatest technology is meaningless without inspired instruction [and] this is what Gnomon has in spades. Their professors and founders are people who truly inspire. They don’t just teach the ‘how to’ – they give you context, understanding and expectations of ‘how to on the job’. Theirs is a practical approach to actually working in film, video and gaming. It’s that amazing ideal, where art and making a living peacefully coexist. You can certainly become a successful working artist without Gnomon, but with their pedigree, placement stats, culture and track record, why take that chance?”

With two Star Wars sequels slated for 2017 and 2019, it’s an exciting time for the industry, and a great motivation for those who still dream to become a part of the epic legacy. 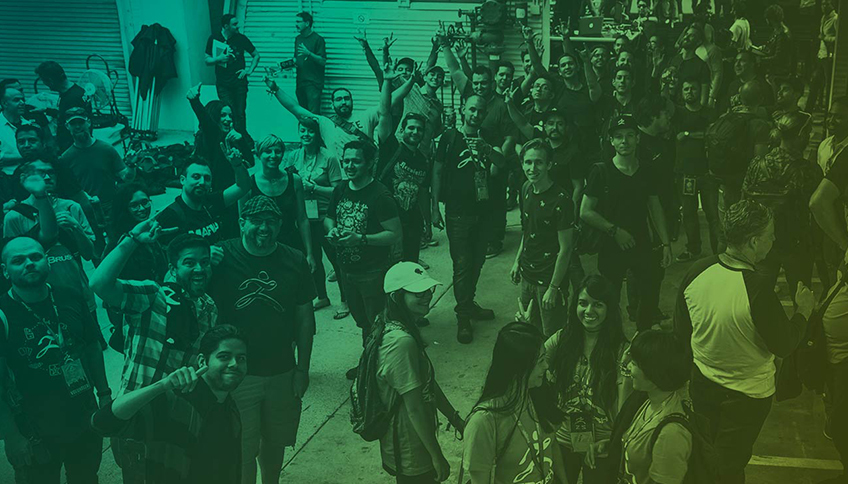