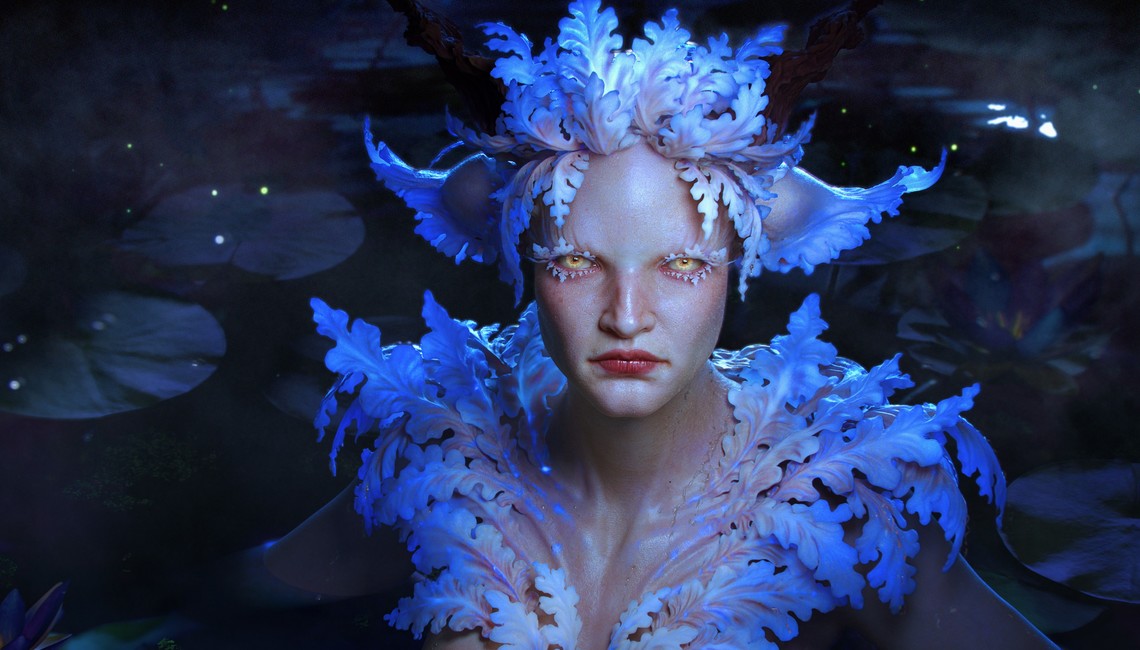 The Rookies released their 10th Annual School Rankings this month, and Gnomon is thrilled to announce that we ranked #1 as the Top Creative Media and Entertainment School in the World. Aside from winning the awards’ highest honor, Gnomon also maintained its title as Best Visual Effects School in the World for the fourth year in a row.

“We're extremely proud of the work that our students are able to produce year after year, but it feels even better to see someone else recognize their achievements,” Gnomon Chief Creative Officer Josh Herman said. “Being the top VFX School for 4 years in a row and being named the #1 Creative Media and Entertainment school in the world speaks volumes to the amount of hard work and dedication put in by both the students and our education.”

The Rookies has become one of the largest and most prestigious contests for digital art students across the globe. Unlike other educational ranking systems, they rely solely on submission of student artwork, which is reviewed by 150+ industry veterans taking into account creative skills, technical skills, presentation, complexity, raw talent, and employment potential.

“Winning the Top School award feels fantastic, and placing top 3 in the other categories is mind-blowing,” Gnomon Director of Education Max Dayan said.

While the accolades might be a striking honor, the high-quality work from our students comes as no surprise. We’re extremely proud of the determination and innovation they demonstrate each term and the way they have successfully navigated the transition to online learning in these unprecedented times.

Thank you to all of our outstanding students and alumni whose entries helped show the world what makes Gnomon truly unique! To see the full list of 2020 World School Rookies Rankings click here.