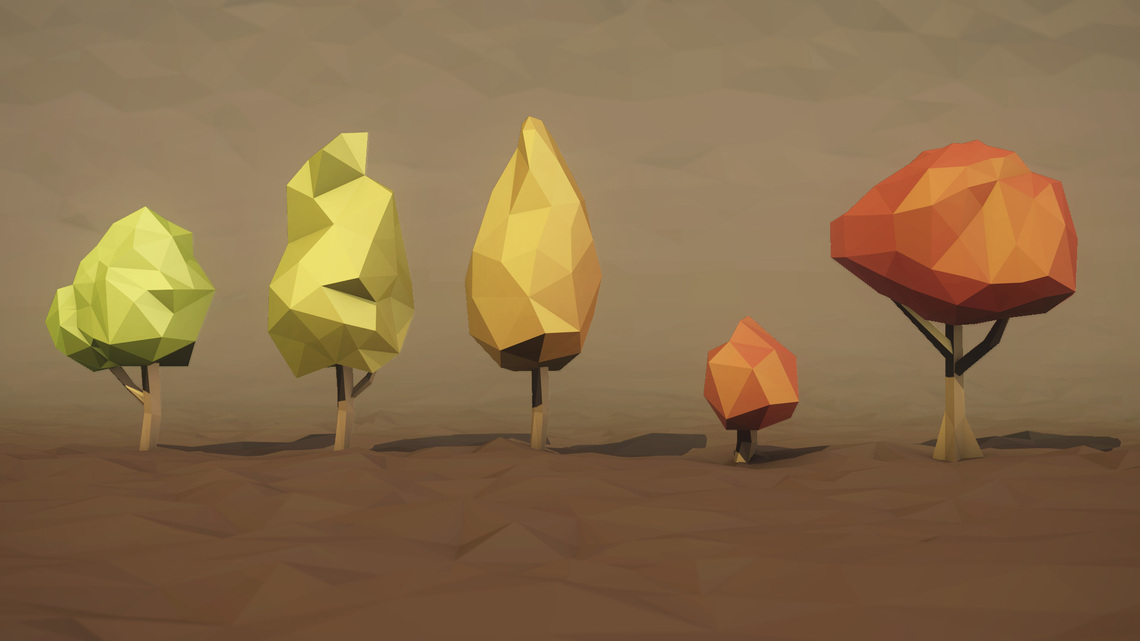 I've always been a lover of minimalism. Empty space, the color white, and right angles put my mind at ease. You might want to jump onto the minimalism bandwagon if you plan on getting into the world of video game art. Unlike movie visual effects, which are often as elaborate as humanly possible, video game VFX art needs to make the most out of a very limited resource pool. Video game art just doesn't lend itself to mind-blowing VFX. Visuals have to be pre-rendered, and the graphics are limited by the console's hardware. Plus, playability is the single most important aspect of every video game. Nobody is going to care about how pretty your video game looks if it grinds the game down to one frame-per-second. Video game artists must explore the beauty of minimalist artwork. They have the unique challenge of fitting the maximum amount of visuals into the lowest number of polygons. 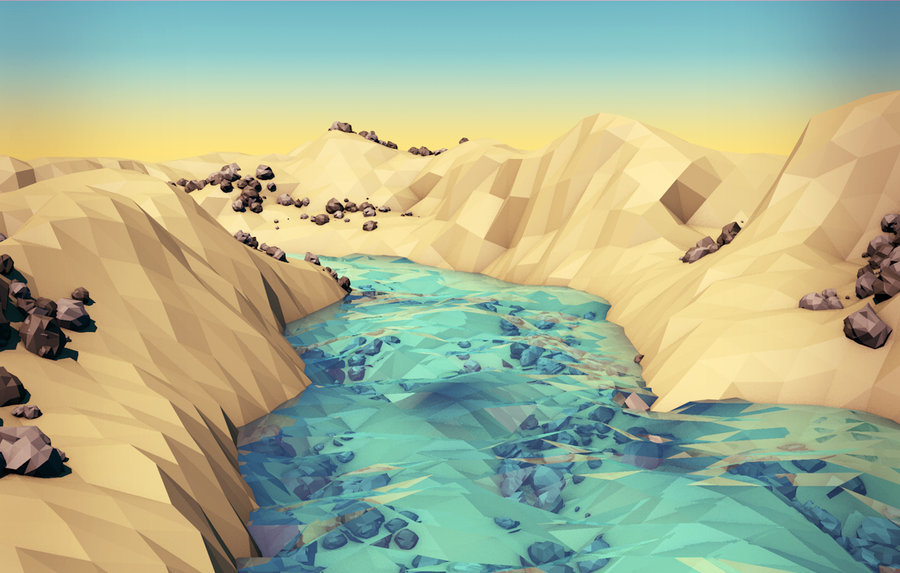 Luckily, advances in video game technology will gradually eliminate the need for conservative artwork. Every new generation of gaming consoles adds more frames-per-second and even more polygons. Until the day comes when VFX artists break free of low-polygon shackles, artists like you and me will just have to appreciate the beauty of VFX minimalism.

There are two basic approaches to low-poly art. The first is to fully embrace your creative restrictions and incorporate the low polygon into your design. For example, World of Warcraft is famous for its larger-than-life, cartoony character models. This was a brilliant move on the part of the designers. By taking full ownership of their low-poly aesthetic, Blizzard was able to create a beautiful game that ran smoothly on low-powered computers.

The second option is to disguise your low-poly artwork with beautiful textures. The right textures can do wonders for making your simple VFX look more refined.It's also critically important to understand with which hardware limitations you're dealing. Work closely with your tech team so that you don't bog down your game with demanding VFX. Another clever strategy employed by artists in the video game industry is to create levels of detail for each object. That way, the gaming console can gradually improve the polygon count as the game camera approaches the object. There's really no need to have a building made of 1000 polygons when it's merely a spec in the distance. Employing level of distance allows the gaming console to render that object with about 10 polygons at first, and then gradually crank up the polygon count as the player approaches the object. You might want to get into the habit of practicing multiple levels of detail for your 3D objects. Take your favorite 3D model and try to recreate it with only one-tenth of its final polygon count. Does it look hideous? If so, it looks like you need some practice with levels of detail. 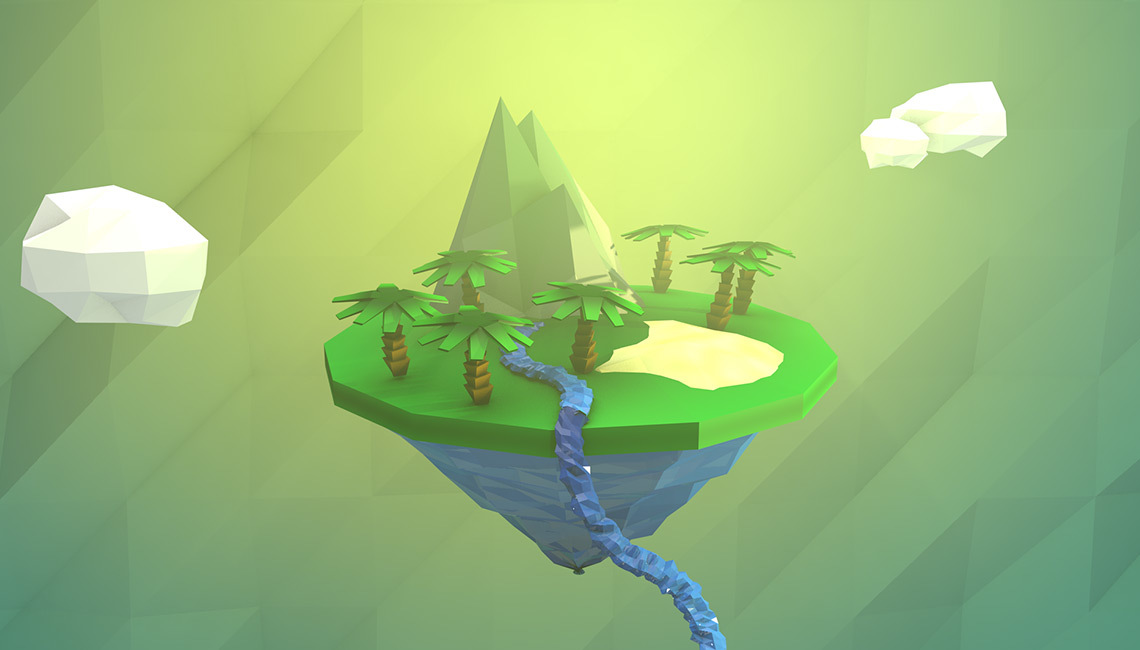 As I've examined before, working with limitations can sometimes lend itself to creativity rather than stifle it. Low-poly art is here to stay, at least for awhile, so it can be incredibly beneficial for you to hone your skills within this style. You just may come to appreciate the beauty in minimalism.

Visual Effects Career Paths: What It Takes to Be a VFX Supervisor